This is the second of two photo galleries from Beijing Design Week 2015.

At first blush, this photo gallery from Beijing Design Week would be the more prosaic of the two, loosely divided into the “ground-up,” grass-roots-y exhibition areas of Dashilar and Baitasi — maze-like neighborhoods that reward those willing to put in a little legwork — and those conventional venues that offered more typical design week fare. But insofar as the city itself remains an ever-shapeshifting entity, I'd go so far to say that it is precisely because Beijing Design Week comprises such wildly disparate offerings that it is always worth the trip.

After all, Beijing exists at a number of scales, not-quite-human though they may be to visitors and native Chinese alike, and the city is as much about finding one's way to the clusters of creativity on the periphery as it about getting lost in the dusty alleyways of the historic city center. 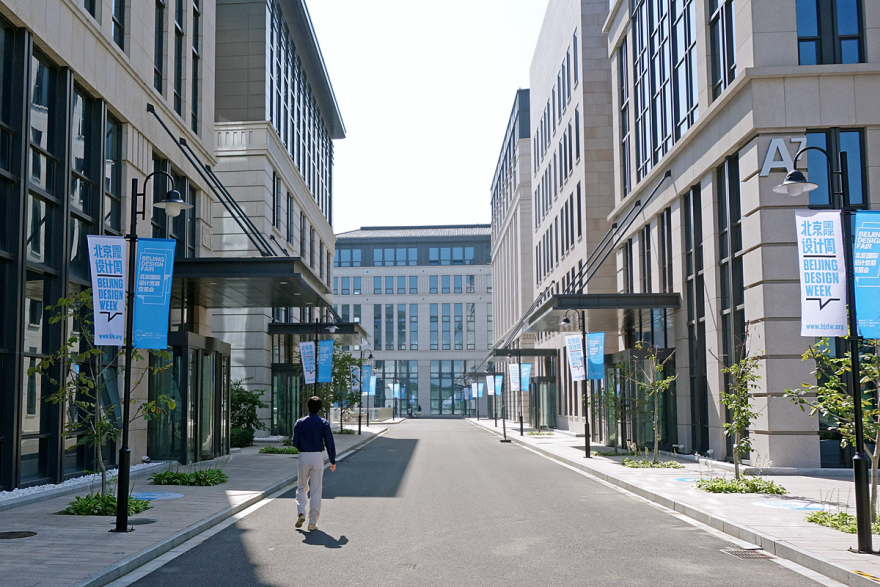 Adjacent to the airport, the new “Free Port” has a decidedly “office park” vibe 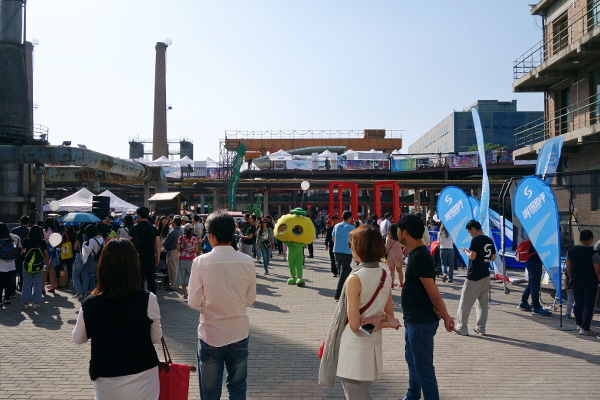 An unidentified mascot patrols a popular plaza at 751D-Park. 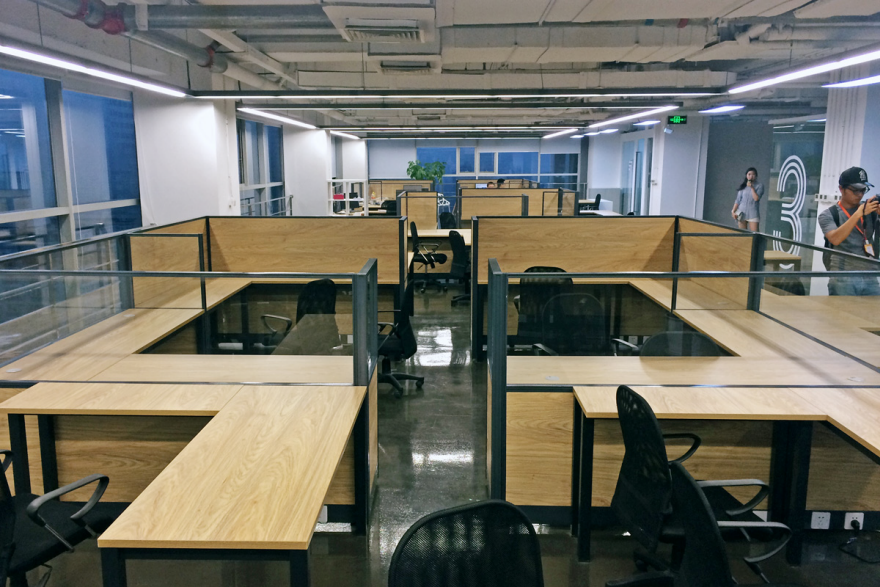 From the at-times Disney-like atmosphere of 751 D-Park to the inaugural Beijing Design Fair (among at the first events ever at the mouthful of a locale, the “Beijing Tianzhu Free Trade Zone Culture Free Port”) — not to mention a couple of respectable exhibitions at shopping malls — this photo gallery offers glimpses of the vast manifold that was Beijing Design Week 2015.

The Joy of Joinery

Architecture and Design in the Heart of Xicheng's Hutongs