Join up with this league of legends

Riot Games was established in 2006 by entrepreneurial gamers who believe that player-focused game development can result in great games. In 2009, Riot released its debut title League of Legends to critical and player acclaim. As the most played video game in the world, over 100 million play every month.

See the full job details or check out all design jobs at Coroflot. 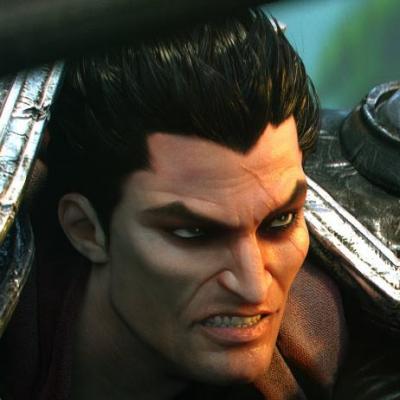