I have a friend who lost his father to cancer last year. During his final moments, his entire family was gathered around him on his hospital bed.

When you die of COVID-19, you die alone. Family and friends are not allowed in the room for fear of transmission, and in overwhelmed hospitals the last thing you see is a stranger, a single nurse wearing a mask. You don't even get to see a full human face.

In 2015, Dr. Klaus Schönenberger was on the ground in western Africa, fighting the Ebola outbreak. "It was touching to see that nurses – covered from head to toe in protective gear – pinned photos of themselves on their chests so that patients could see their faces," he says. 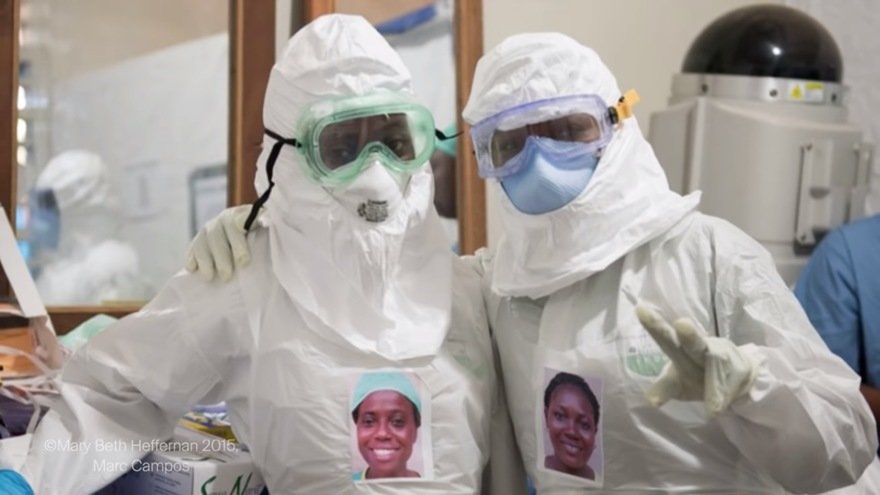 Diane Baatard was a storyteller hired by Geneva University Hospitals to entertain seriously ill children. It disturbed her that the children could not see her facial expressions, an important component of storytelling, behind her mask. 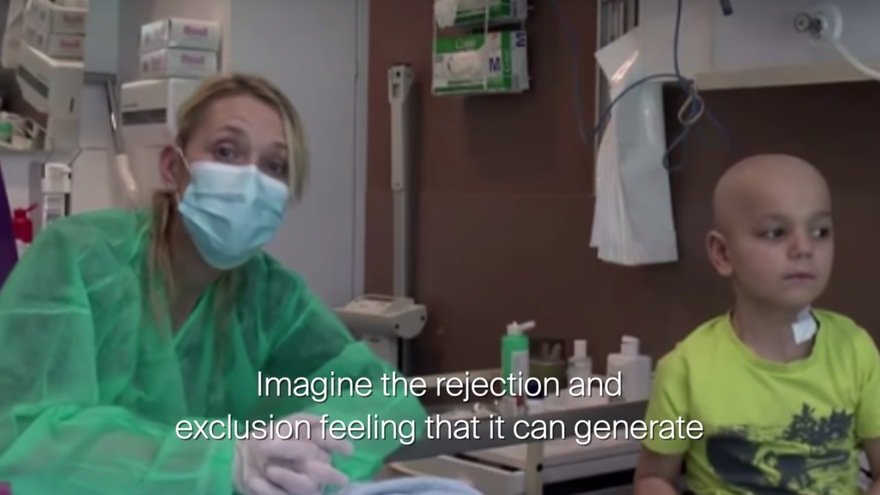 Now researchers at Switzerland's EPFL (École Polytechnique Fédérale de Lausanne, a/k/a the Swiss Federal Institute of Technology Lausanne) and Empa (the Swiss federal materials-science center) have solved the issue. Inspired by Baatard's predicament, and working together with Dr. Schönenberger, Thierry Pelet and Sacha Sidjanski have figured out how to produce a transparent facemask with the required filtration.

"Looking online you can find prototypes of masks that are partly transparent, but they're just normal masks with some of the fabric replaced by clear plastic," says Pelet. Since that plastic isn't porous, however, it makes it hard for the wearer to breathe and fogs up easily. The EPFL and Empa researchers spent two years finding the right combination of transparency, resistance and porosity. They eventually came up with a membrane made from a polymer developed specifically for this application. The polymer fibers are just 100 nm apart, which is the same spacing used in conventional masks – small enough to filter out viruses and bacteria but large enough to let air through. 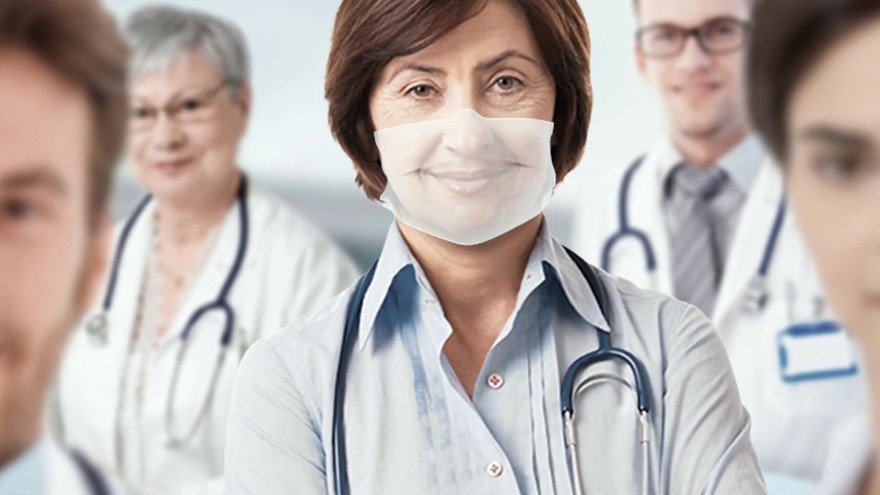 Because the new masks will be disposable for optimal efficacy, like existing surgical masks, the researchers focused from the start on finding a material that was either recyclable or biodegradable. "Our material is made at 99% from a biomass derivative, and we'll keep working on them until they're completely eco-friendly," says Pelet.

We know you're wondering: What's the production method?

The material is made using a common method called electrospinning, where an electric force is used to draw polymer fibers. However, the researchers adapted the method slightly for large-scale production. The material will be generated in spools from which individual masks can be cut and assembled. While the research team initially planned to fabricate their masks in Asia, they're now considering keeping production local, here in Switzerland. A number of companies – including HMCARE – are planning to build surgical-mask plants in the country to meet the surging demand caused by the pandemic.

HMCARE is the startup created to produce the HelloMasks, as they're called. They're expected to hit the market next year. Here's the full story: