The Neji-saurus has sold over 4 million units

In 2002 Engineer Inc., a Japanese hand tool manufacturer, invented a dinosaur-inspired pair of pliers called Neji-saurus. Neji means "screw" in Japanese, and by giving these pliers a dinosaur-like jaw, they created the perfect tool for removing stripped screw heads: 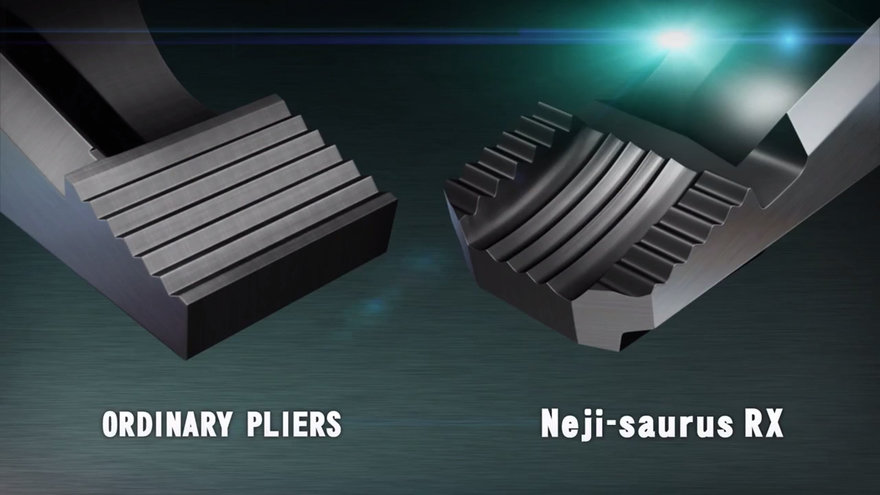 Here's how they work, as seen in a video apparently produced by an anime director:

By last year the company had sold 4 million of the pliers worldwide. Here in America they're known as Engineer Pliers after the company, and are also sold 'Stateside under the brand name Vampliers, from Vampire Tools.