It looks like the design trend is here to stay, at least for a few years

Neumorphism (from neo-skeuomorphism) is the latest style of designing digital interfaces. Shortly after it emerged last year--Designer Zero was Alexander Plyuto with his design for a mobile banking interface below, according to UX Collective--some claimed neumorphism would become a 2020 design trend, while others insisted "Neumorphism will NOT be a huge trend in 2020." 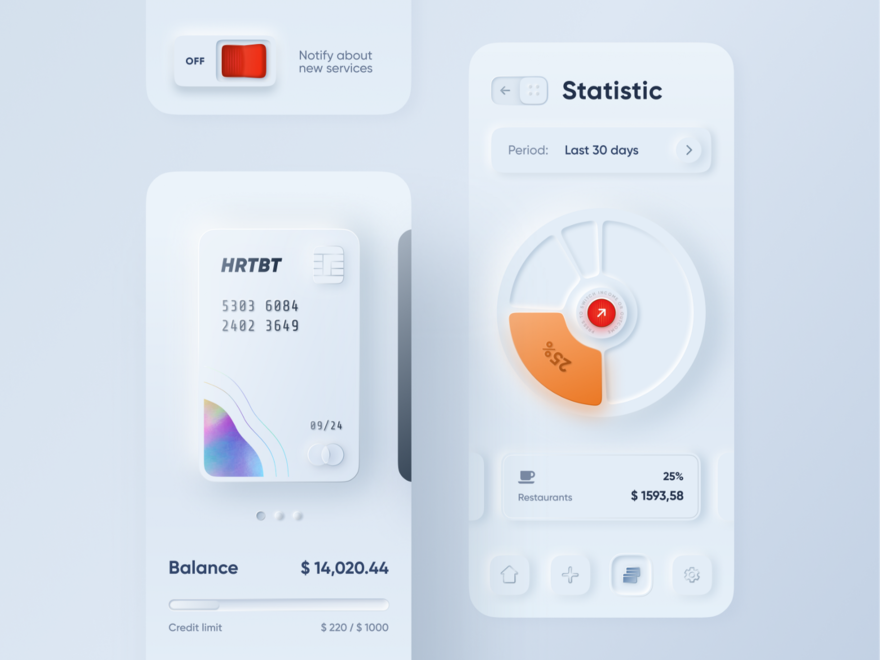 If a company as influential as Apple were to adopt neumorphism, the argument would be settled. And after they introduced their upcoming Big Sur OS update at WWDC, revealing changes to the icons that viewers quickly picked up on… 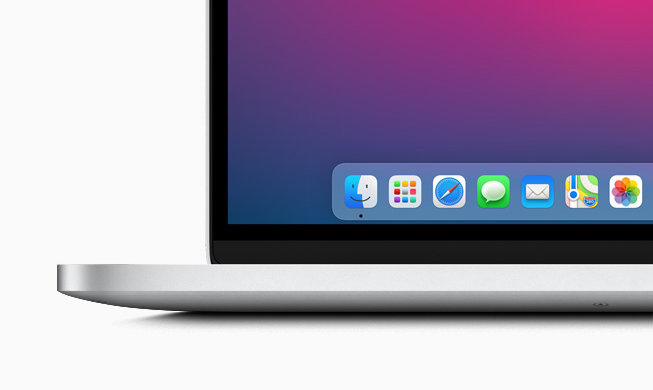 ...it seems the trend will stick around, at least for a few years.

So what exactly is neumorphism? Think of it as a course correction, the design version of steering into the skid in an endlessly fishtailing car that still somehow manages to move forwards. I look at neumorphism as the fourth phase/movement/trend in the representative elements of graphic user interface design. To explain, when Apple came out with the first Macintosh in 1984, the icons looked like this: 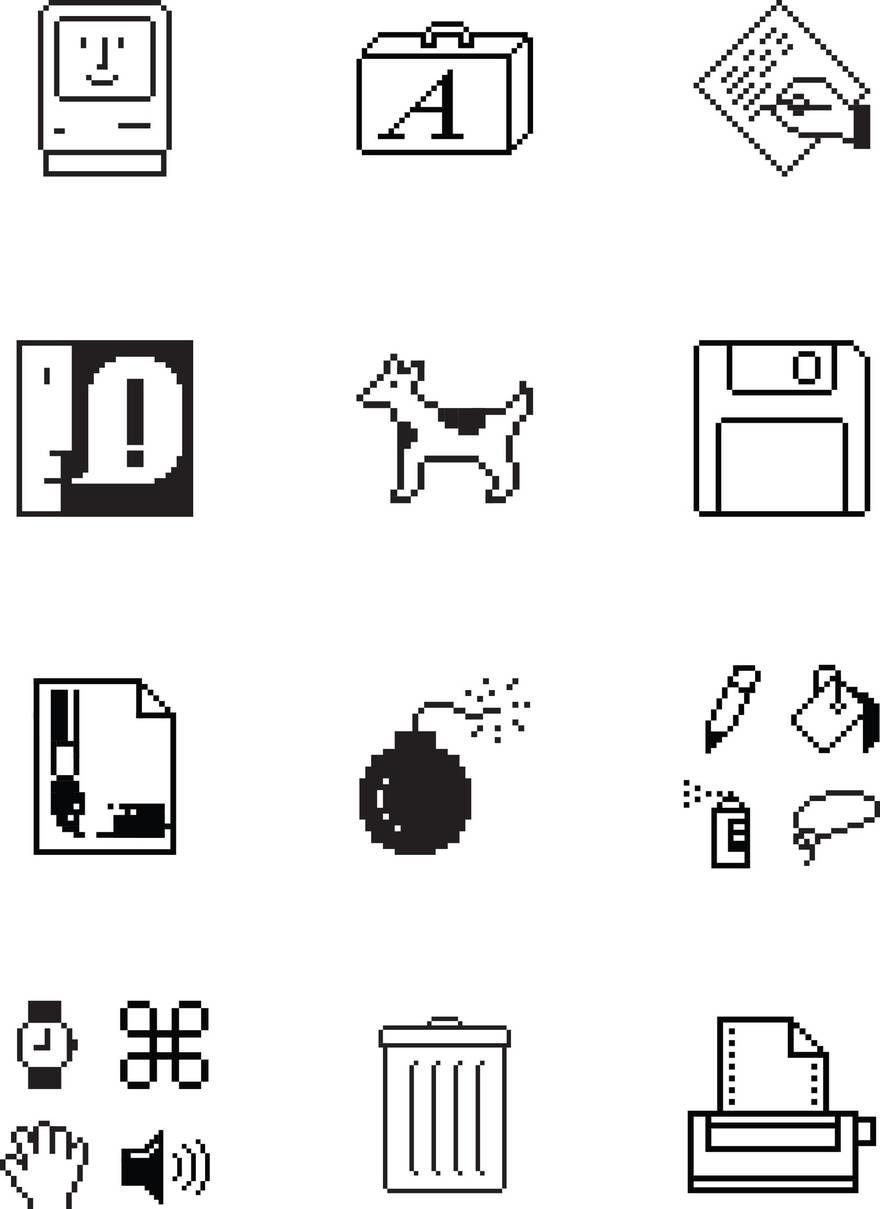 Designer Susan Kare's task was to convey pictographic information with a minimal supply of pixels. She did this brilliantly.

By the time Apple came out with the first iPhone in 2007, the home screen looked like this: 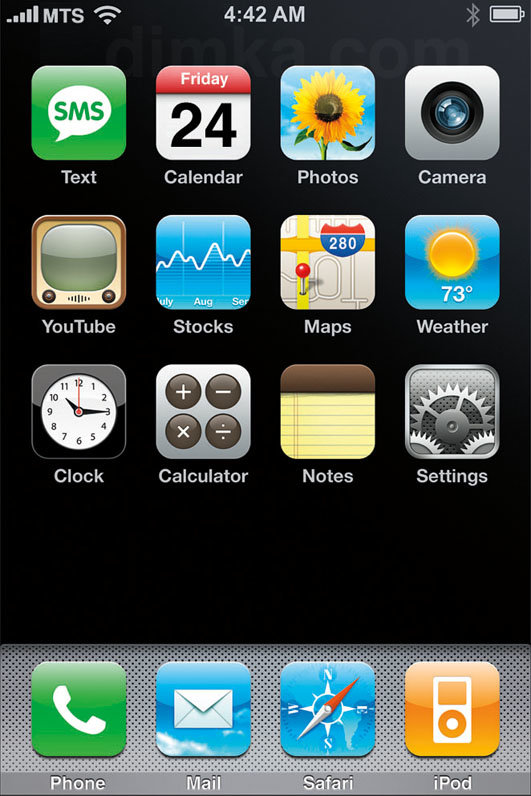 Those icons were all skeuomorphic, i.e. tiny renderings of things rather than icons, even if they kept the name "icon." Advances in digital design are partly about growing bored with the last style and partly about showing off the technology. These skeuomorphic icons say "Look at the resolution we can achieve with this handheld screen!"

After six years of this, Jony Ive apparently felt the car starting to slide, and steered into the skid to get it to slide the other way. In 2013 Apple revealed that they were going with the "flat" aesthetic for iOS 7: 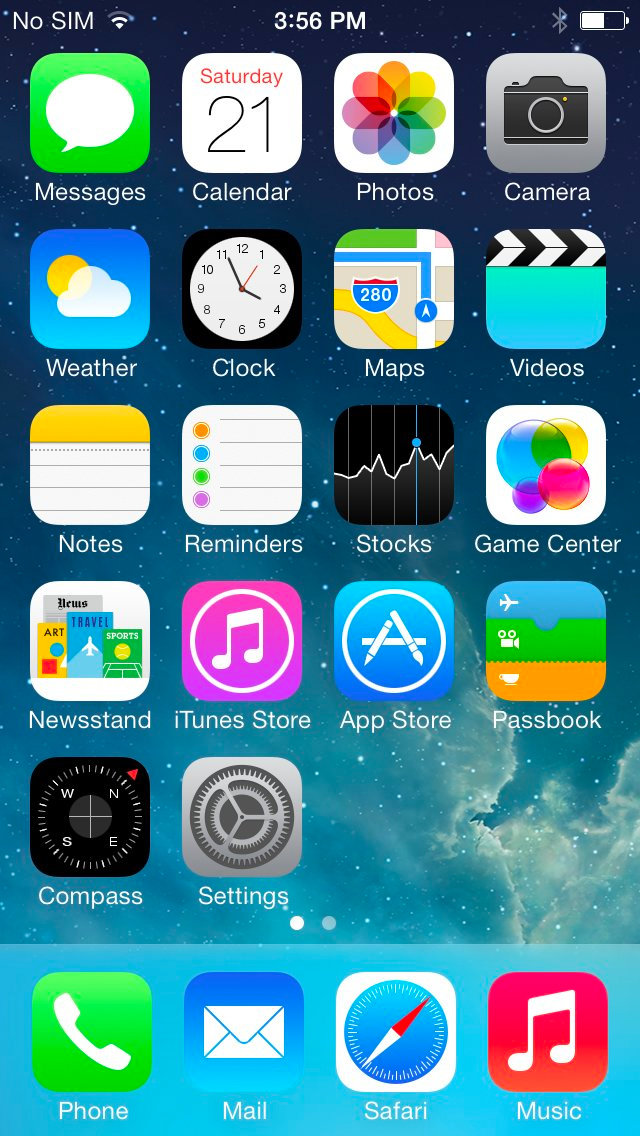 Gradations were allowed, but no discrete highlights or shading. Everything was simplified or, as the name suggests, flattened. A dash of showing off, here and there: Look at the absurdly fine teeth on the gears for the "Settings" icon, the thinness of the numbers on the clock and calendar, the fineness of the reticle on the compass. These could only be achieved with the improved resolution of the evolving iPhone.

Which brings us to neumorphism. As the Input Mag article "Apple, Big Sur, and the rise of Neumorphism" explains,

"When you boil it down, neumorphism is a focus on how light moves in three-dimensional space…. What sets neumorphism apart from its progenitor is that the focus is on the light itself and how it interacts with a variety of objects in a purely digital space."

This style has been wielded and named by designers of speculative interfaces. In its current iteration, neumorphism uses very few to no colors at all. Some examples: 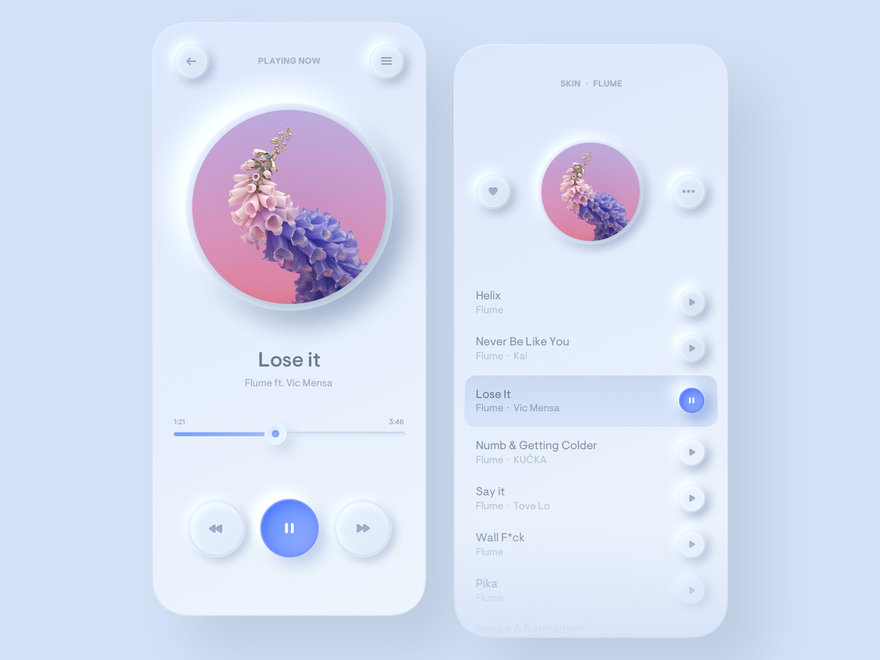 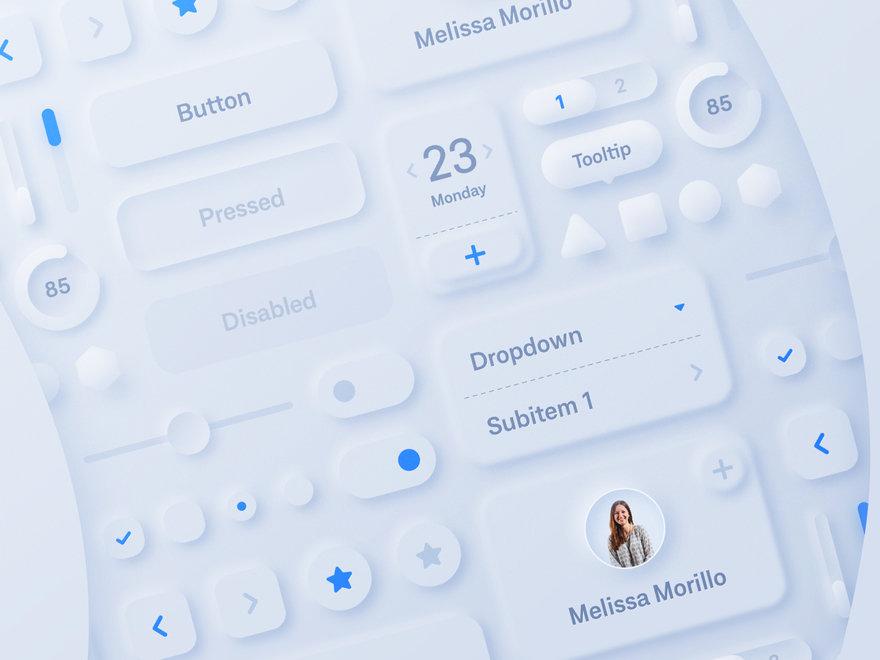 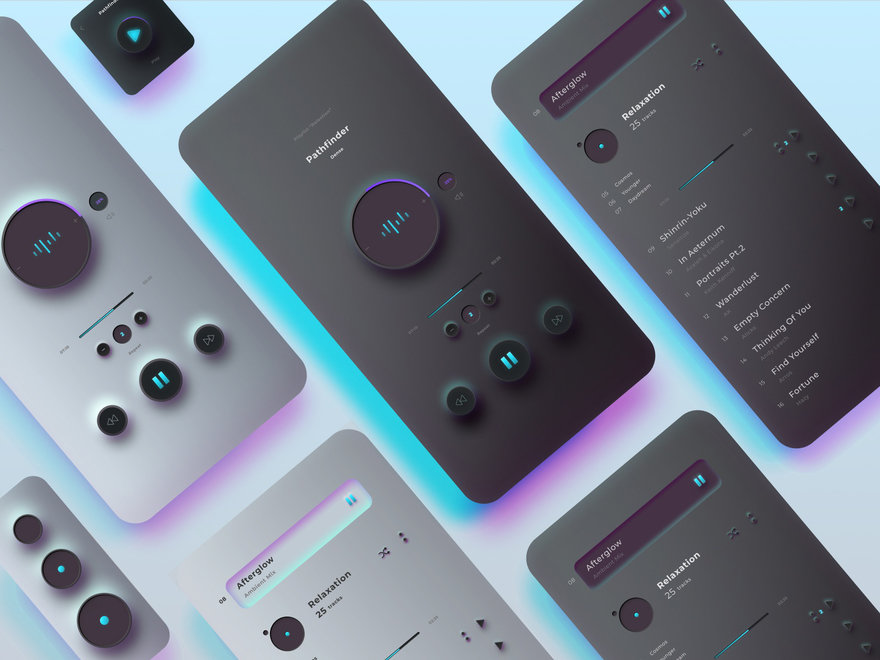 At the risk of oversimplifying it, the aesthetic is very Kenya Hara. It's something between skeuomorphism and flat, but way closer to the (f)latter. It's clean, minimal, and the current examples stick rigidly to basic geometry, with the most advanced form being a squircle. And particularly with the inclusion of the Braun logo in the example above, you can see at least one source of inspiration.

At their recent Worldwide Developer's Conference, Craig Federighi, Apple's senior vice president of Software Engineering, pulled the sheet off of their forthcoming Big Sur OS update, hailing it as "our biggest update to design in more than a decade."

The Big Sur icons revealed in the presentation look like this: 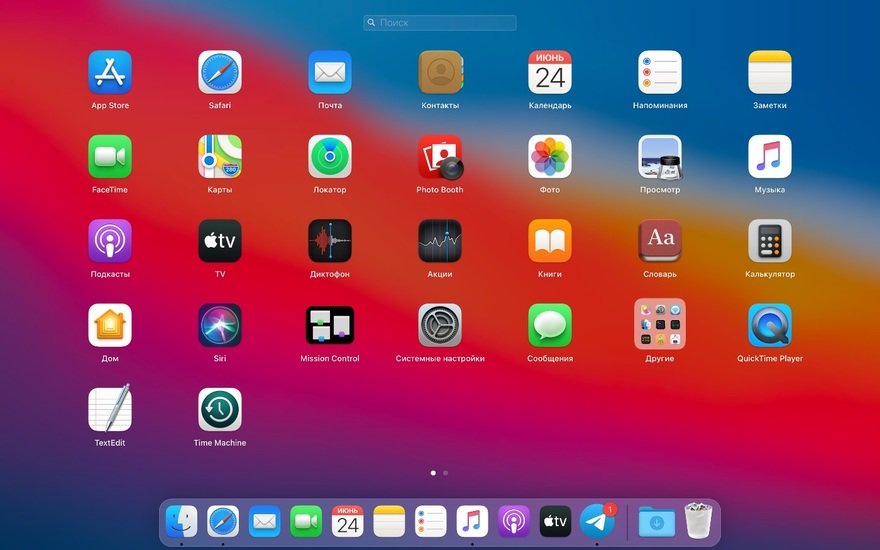 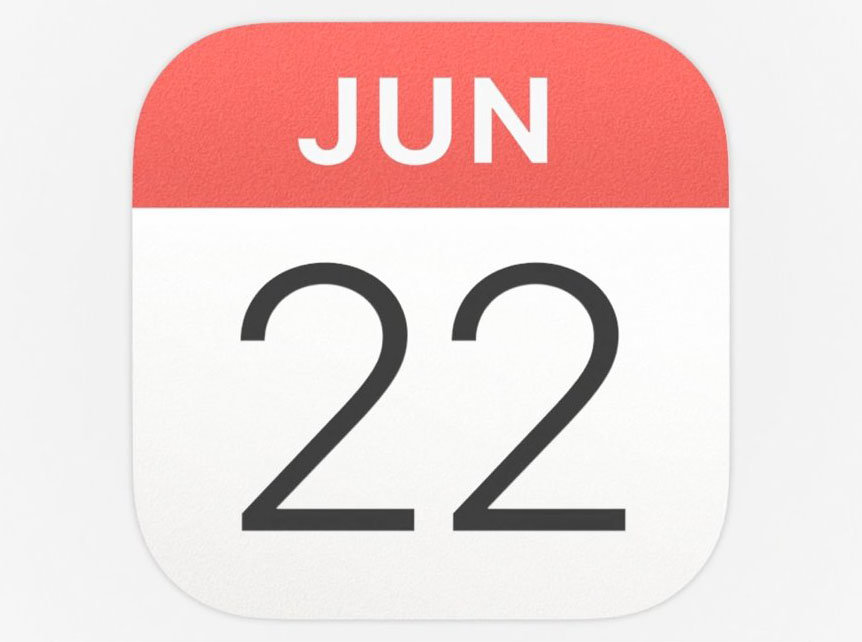 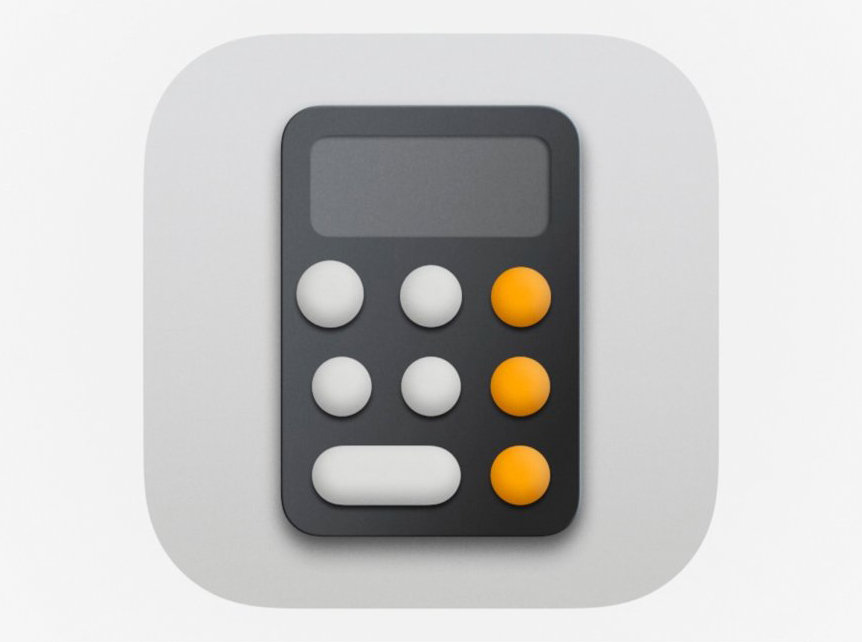 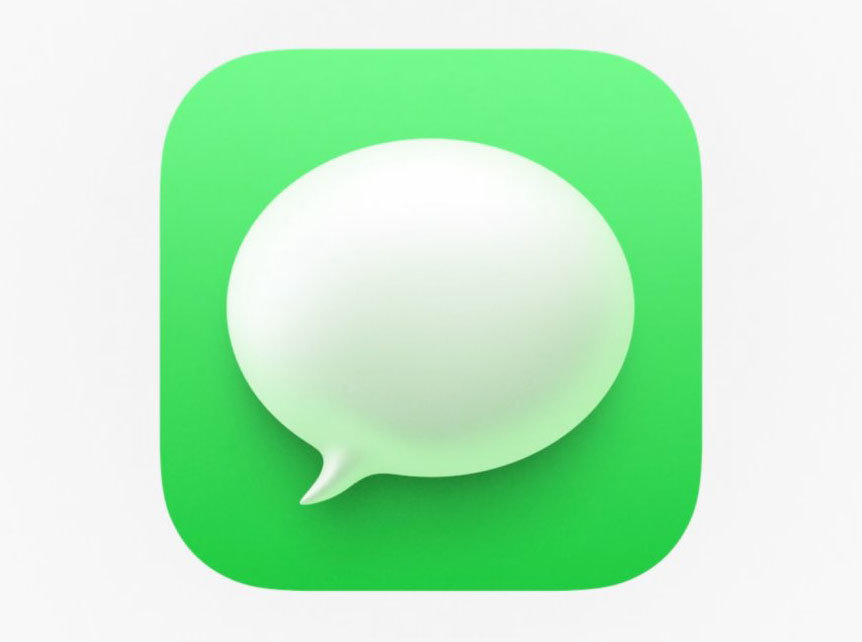 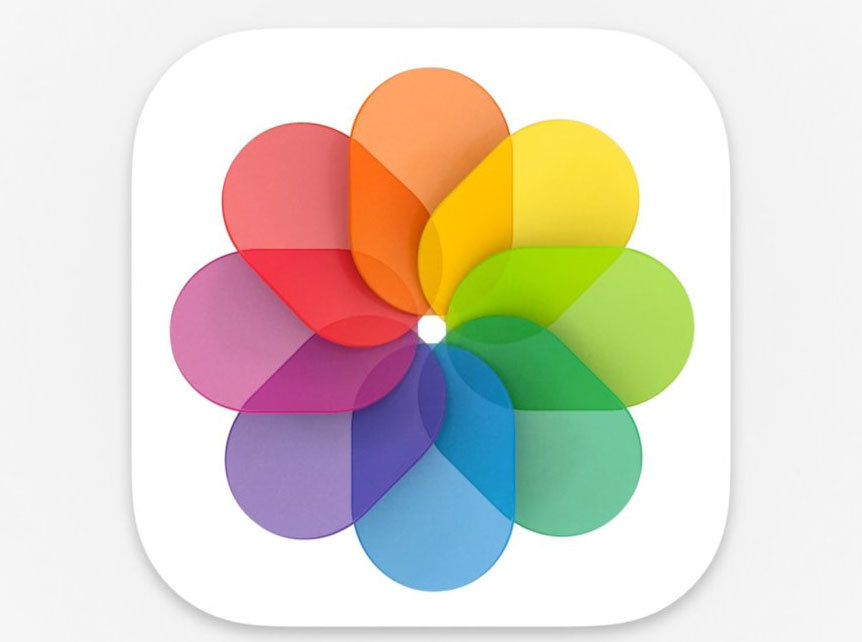 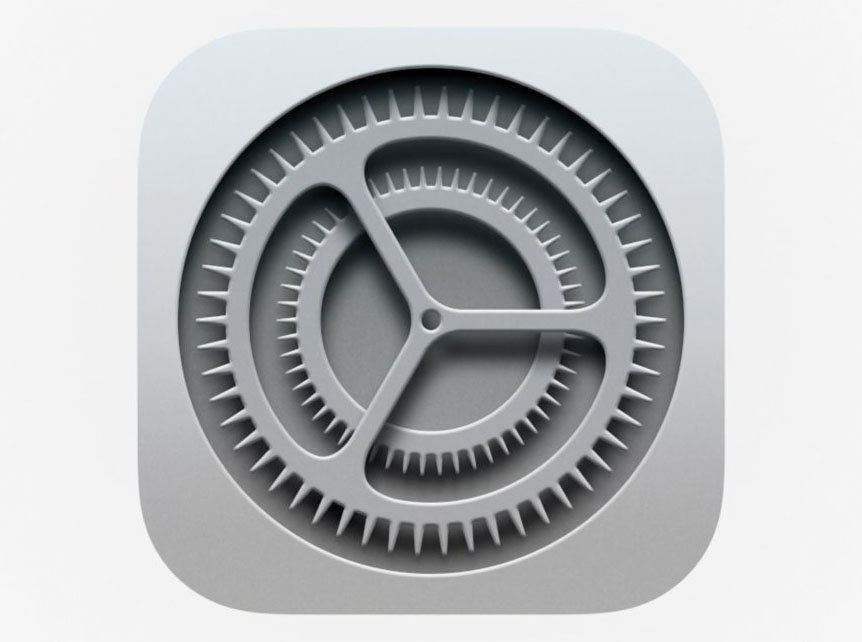 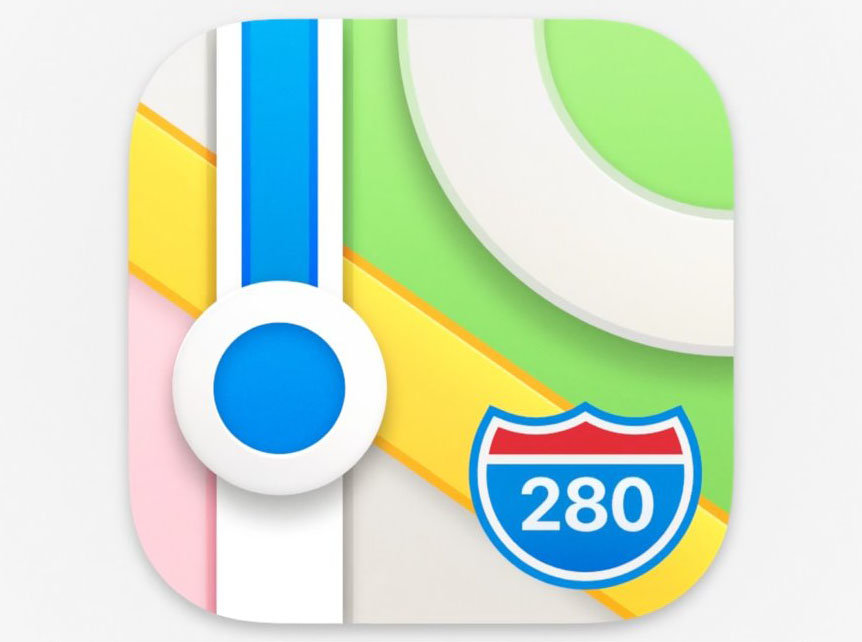 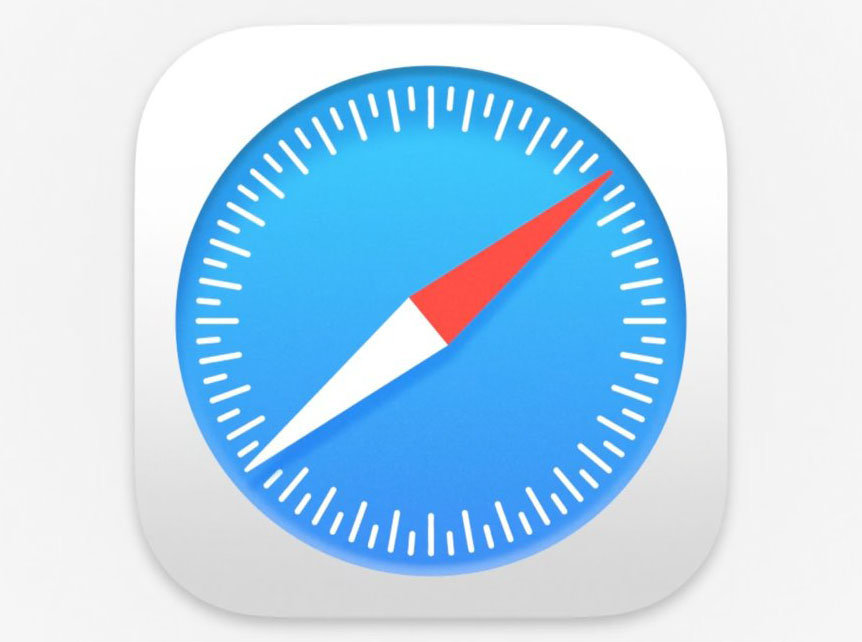 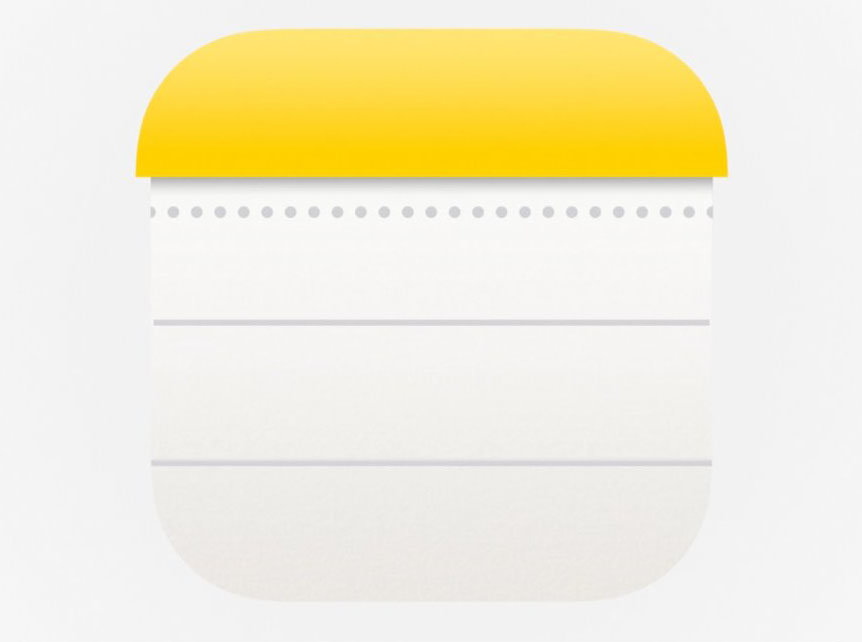 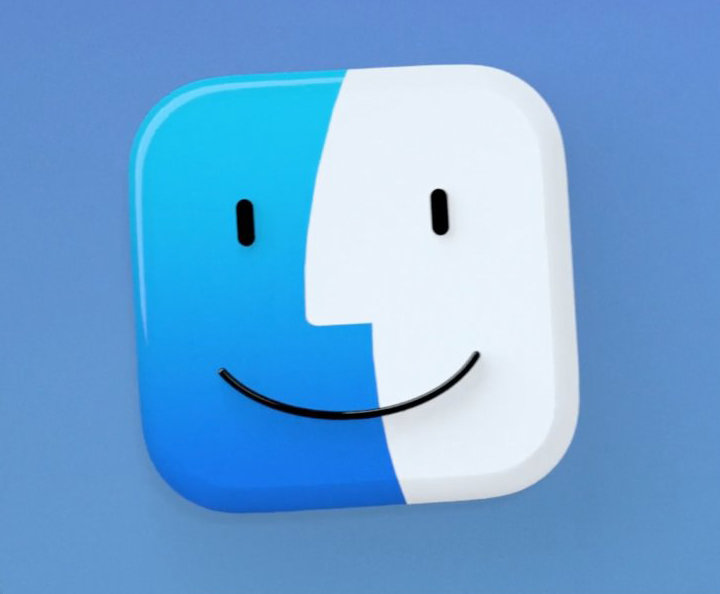 With the exception of the Calendar icon, all of them have shading and highlights from a consistent 12 o'clock light source. They're no longer flat, and are certainly not skeuomorphic, but they're moving back towards three-dimensionality, as seen in the word bubble of Messages, the Calculator, the Mac icon.

If we look at a side-by-side comparison of the Big Sur icons with the current ones, we can see even more clearly what Apple's doing:

They're doing away with irregular icon shapes, constraining them all within squircles. I suppose this is in an effort to reduce visual chaos, but to my eye, it will make the icons more difficult to distinguish from each other. This move isn't surprising; Apple has always prized aesthetics over UX.

In any case, with Apple tacitly endorsing neumorphism, we can expect to see the style popping up (no pun intended) all over the place.