Incredibly, the c-mask only costs $40

Just before the pandemic started, a Japanese startup called Donut Robotics had won a contract to provide their robot guides/translators to Tokyo's Haneda airport. With the subsequent collapse in air travel, the company worried they'd go bust.

In survival mode, the company's engineers came up with an idea: What if they crammed their translating technology into a face mask?

The result is the technology-loaded c-mask, a plastic face mask meant to be worn over a conventional mask. 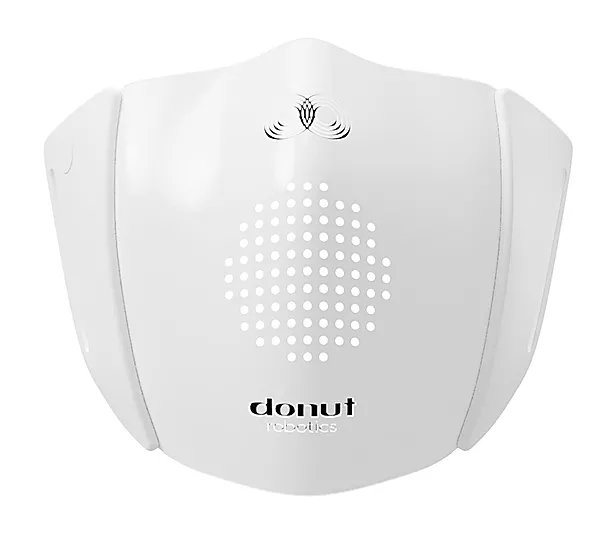 The white plastic "c-mask" fits over standard face masks and connects via Bluetooth to a smartphone and tablet application that can transcribe speech into text messages, make calls, or amplify the mask wearer's voice. 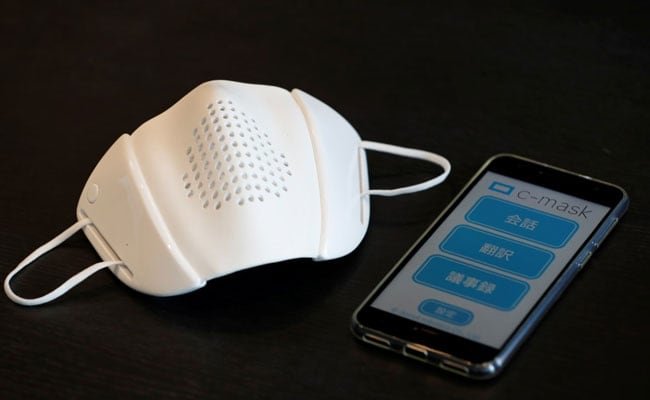 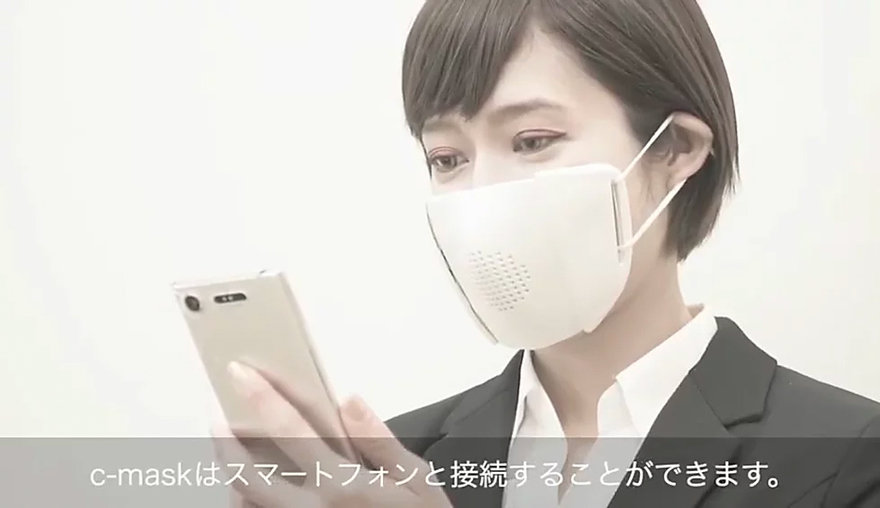 Surprisingly, the c-mask only costs $40 and will start shipping in September within Japan. Company CEO Taisuke Ono says they'd like to seel them in the U.S, China and Europe, but no dates are set.