It seems likely that the term "Master Bedroom" will eventually be phased out completely, for its obvious connotations. The Department of Housing and Urban Development had been trying to jettison it since the '90s, according to Yo Chicago, and by 2013 the Washington Business Journal found that 6 out of 10 area homebuilders had stopped using the term. More recently, Click2Houston noted that the Houston Association of Realtors had axed it from the lexicon. 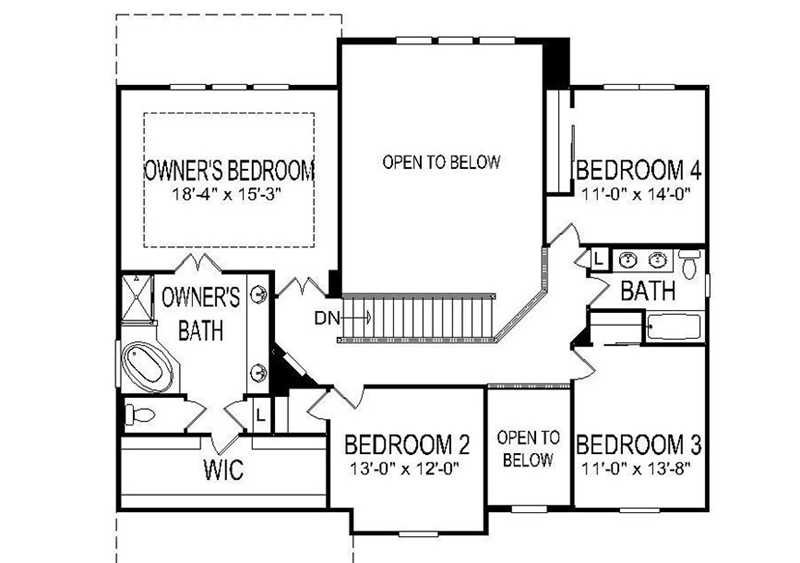 Good riddance to the term, but the question for architects/designers is, what to put in its place? "Primary Bedroom," "Owner's Bedroom" and "Main Bedroom" all sound kind of clunky to me, and are likely too clinical for realtors who prefer flowery language (like "Breakfast Nook"). But I have to admit I don't have any better suggestions:

- Person Who Can Ground You's Bedroom

- The Only Good Bedroom

I'm hoping one of you can do better.