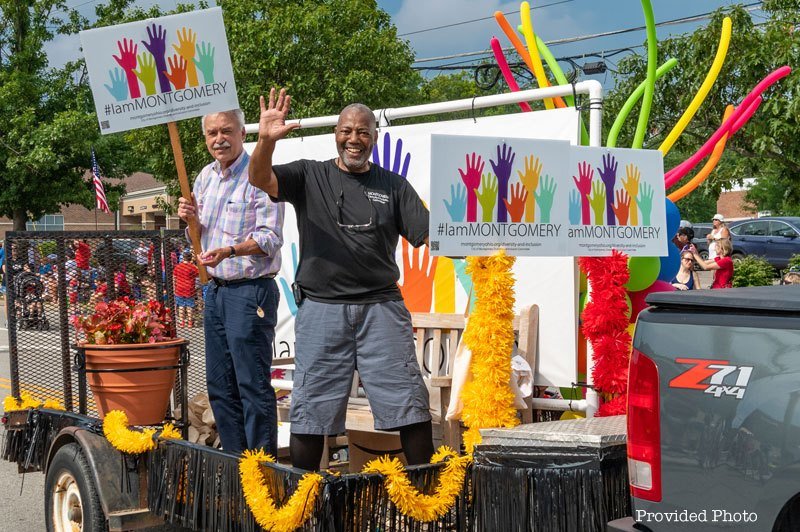 Like many towns across America, the town of Montgomery, Ohio (pop. 10,805) holds an annual Fourth of July parade--and following months of lockdown, residents are eager to attend. But with social distancing rules in effect, marching bands, people crammed onto floats and crowds of spectators are forbidden. What to do?

The parade's organizers came up with a creative solution, according to Cincinnati Public Radio's WVXU:

"This year Montgomery is having a reverse parade where the units are stationery and motorists drive through, says Julie Machon, as she stands in a driveway overlooking a large high school parking lot. Each of the 50 or so parade entrants will have their own space safely apart from each other, kind of like a big flea market, according to Machon, the city's recreation director. Spectators, however, will stay in their cars and weave up and down the aisles."

Reminds me of when Henry Ford reversed the incumbent system of building cars and invented the production line, sending the cars down a conveyor belt. Though in the case of Montgomery, the people on the conveyor belt won't be…assembled. (Cue rim shot.)