Since bicycle ridership has thankfully been increasing during the pandemic, and because even cities with decent mass transit like Paris have created new cycling initiatives, you might wonder: Why would French authorities ban one of the first bicycle commercials scheduled to air on French TV?

Dutch manufacturer VanMoof created the spot to highlight their S3 and X3 e-bikes. Here's the commercial:

The commercial--which has aired in the Netherlands and Germany with no problems--is totally non-offensive, isn't it? Here's the ban rationale, from the ARPP (Autorité de Régulation Professionnelle de la Publicité, in English, the Professional Advertising Regulatory Authority) as reported by VanMoof:

According to the ARPP, certain shots of the car's reflections "discredit the automobile sector [...] while creating a climate of anxiety." It is notable that the ARPP rejected what would have been one of the first bike ads on French TV, despite recently pledging to reinforce the sustainability aspects of their policies.

Further down in the press release, we get to the bottom of it. First off the ARPP isn't a governmental body, but "a self-regulatory organisation supported by the private sector." And as it turns out:

The [banning] decision comes at a time when the French car industry is in trouble, with sales plummeting due to COVID-19 and widespread economic decline on the horizon. In a bid to support the sector – responsible for almost a third of the country's greenhouse gas emissions – the government recently introduced a recovery plan worth €8 billion.

Well, that stinks. At the very least, I'm hoping it'll give VanMoof some good publicity. Here's their response, by the way:

"It's puzzling that car companies are allowed to gloss over their environmental problems, but when someone challenges that situation it gets censored." Ties Carlier, VanMoof co-founder. 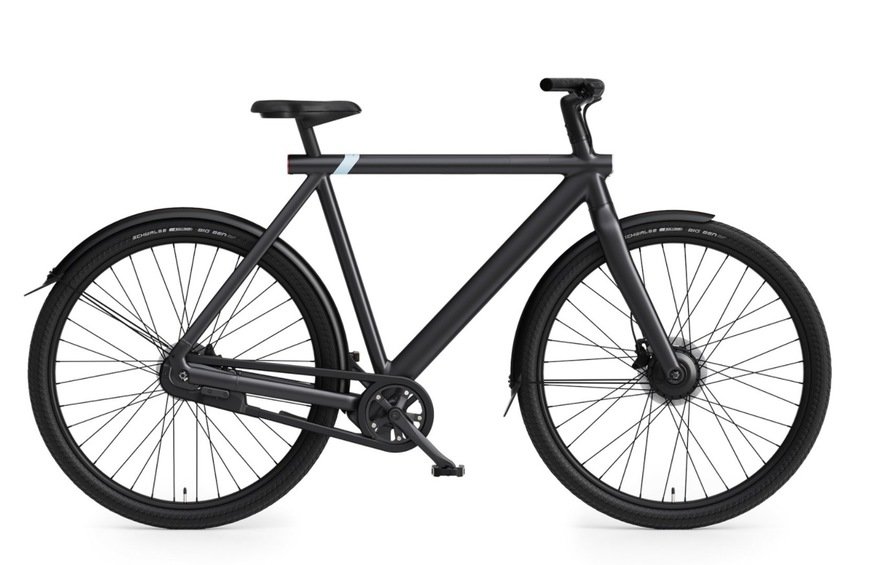