Simone Brewster's designs went into production. She was frozen out and left unpaid

Freelance designers know the ritual of chasing down late checks. But imagine you submit a series of designs to a client, you do the follow-up work to get the designs production-ready, then they refuse to return your calls. Did the project get canceled?

And then, almost two years later, you look at their website and see that while they won't take your calls, they're selling your designs.

Furniture company Swoon Editions is a client who did this, to designer Simone Brewster. And thanks to social media, they've just been exposed.

Who is Swoon Editions? 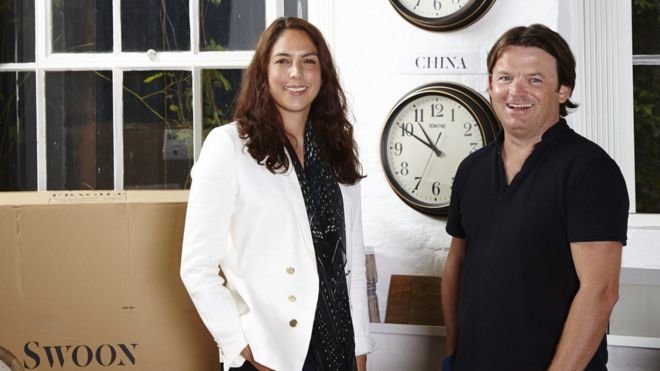 Swoon Editions, founded in 2012 by Debbie Williamson and Brian Harrison, is a UK-based furniture company. As of 2018, Swoon Editions had an annual turnover of £20 million (USD $25 million), according to the BBC. The "Our Designs" statement on Swoon's website states that they "have a deep-rooted belief in the value of craft and work directly with the best artisans in the UK, Europe and the world to bring our designs to life."

Who is Simone Brewster? 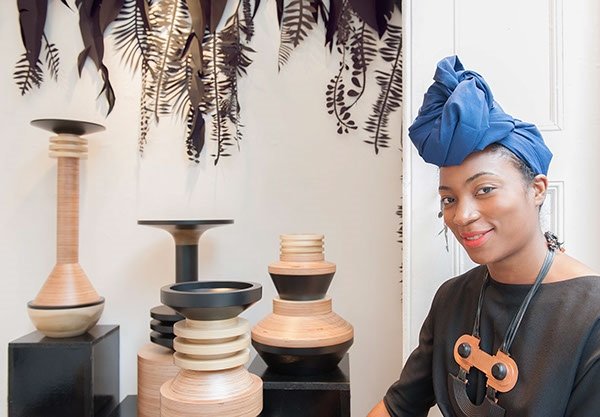 Simone Brewster is a London-based designer with a degree in Architecture from the Bartlett School of Architecture, University College London, and an M.A. in Design Products from the Royal College of Art. In addition to designing furniture, objects and jewelry, she's given lectures on contemporary design, specifically on "the potential applications of architectural principals across the scale and spectrum of three dimensional design."

"I was excited to be asked in 2018 by Swoon to design a range of cabinets. I was told that for each design that went into production I would receive a flat fee. If the designs were unsuccessful I would unfortunately not be paid, but there would likely be another brief and another chance to get something through. I was never presented with a physical contract.

"I saw it as a great opportunity to expand my portfolio, and see how the big guys did things. Also, I was confident in my ability to design something worthwhile, so I said yes.

"I was emailed a brief and a document outlining the trends they were interested in tapping into. I came up with some initial designs and an in-person meeting was scheduled. 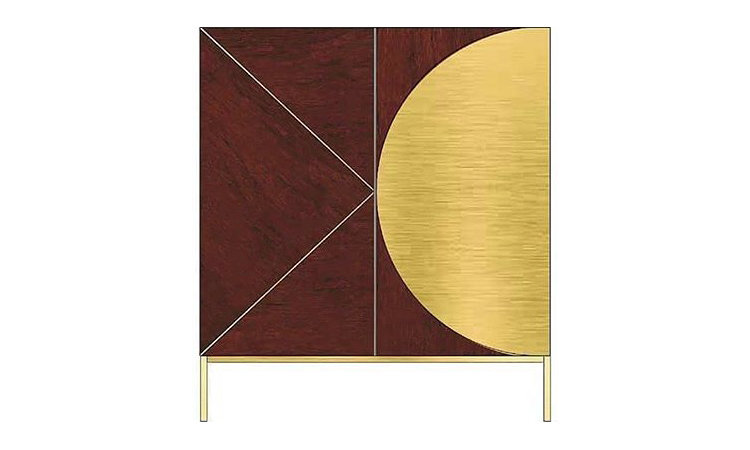 "There was some discussion of modifications, largely about re-sizing the pieces to sit in line with existing ranges and the use of technical production elements that employ existing techniques already in use as opposed to more costly production processes. 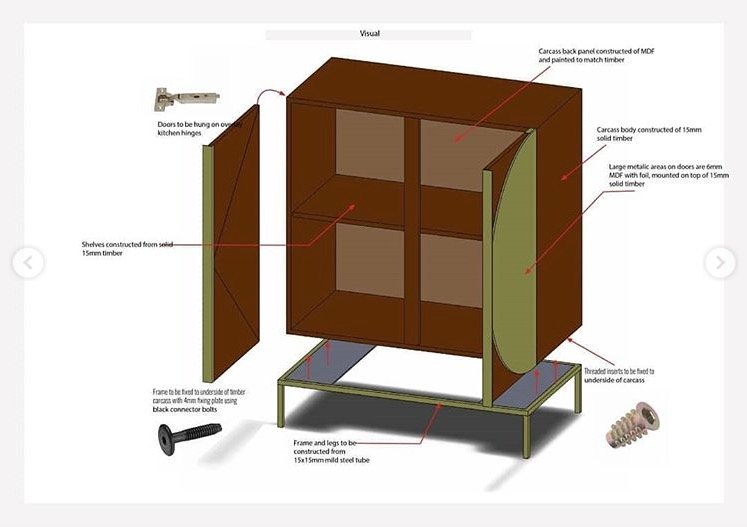 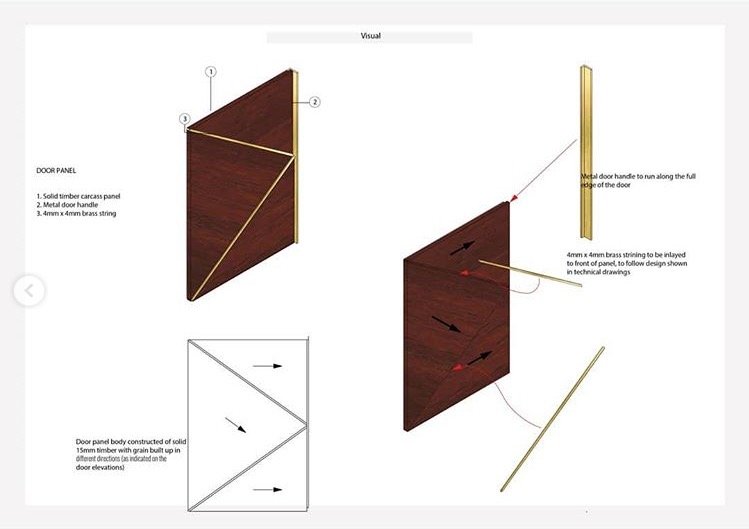 "A handover date was set. I would work on finalising the designs. Presentation templates were e-mailed over so as to ensure the handover was in the in-house style. I was not to put my name on anything directly.

"On 1st July 2018, I emailed over the final designs. I was told that I should hear back from them by close of business Wednesday 4th July, 2018.

"I didn't hear anything back. I phoned a few times to try and get some feedback but could not get through to anyone I'd had previous contact with. I eventually wrote an email on 9th July 2018 asking if there was any news, the brief reply: "Nope - nothing yet, I'll let you know if anything comes up."

"That was the last contact I received from Swoon. I assumed the proposal was unsuccessful.

"In January 2020 I was surfing the internet and clicked a link that took me through to Swoon's site. Before I knew it I was looking at a real life manifestation of the designs I had handed over in 2018. The designs that didn't warrant a thank you email or a follow up call or any form of recognition. 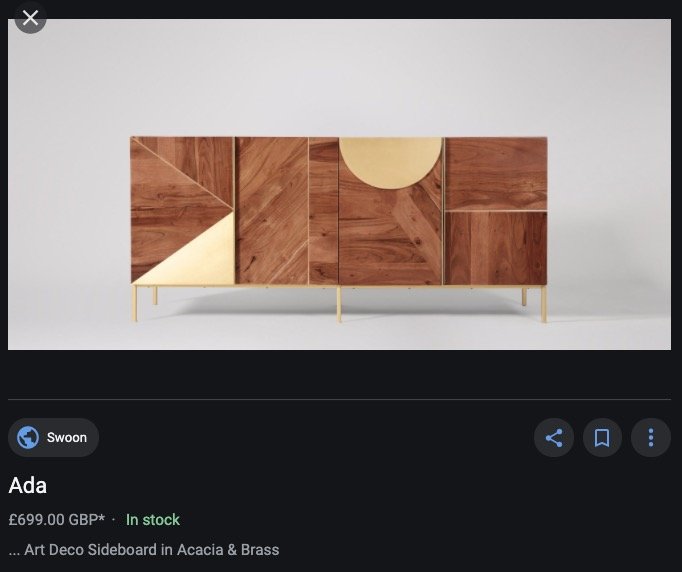 From Swoon Editions' website, Google Image cache. Swoon has since pulled the listing, sort of--see below.

"I was so shocked that they appeared to have totally disregarded my part in designing the pieces, denying both recognition and payment. 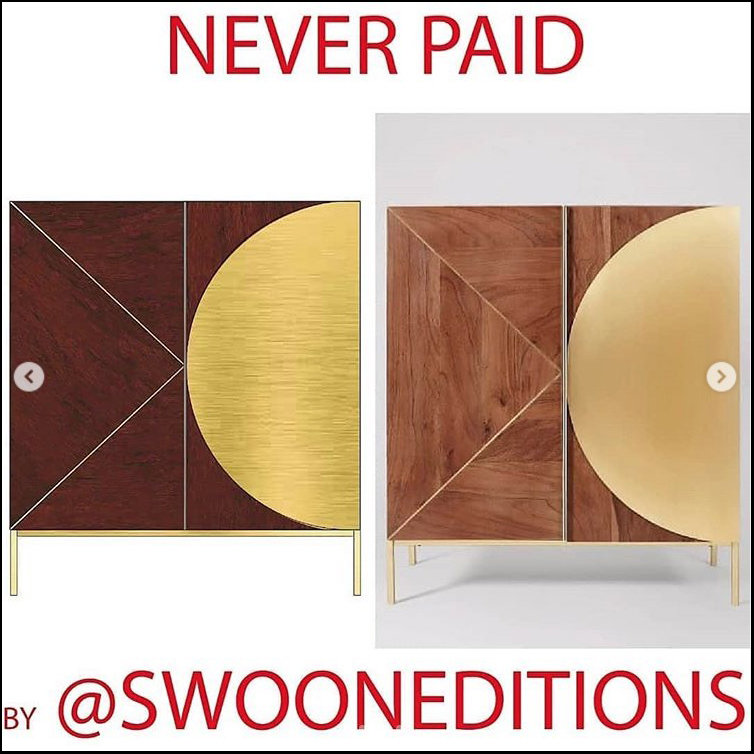 "I enlisted a lawyer who contacted Swoon on my behalf. After much to-ing and fro-ing, Swoon offered a settlement that would not have even covered my legal costs, and said they would not go any higher. If the case went to trial, not only would I have to find further money for my own significant legal fees, but could also be liable for up to £50,000 for Swoon's legal fees if I lost. I therefore agreed with my lawyer to take a different route. 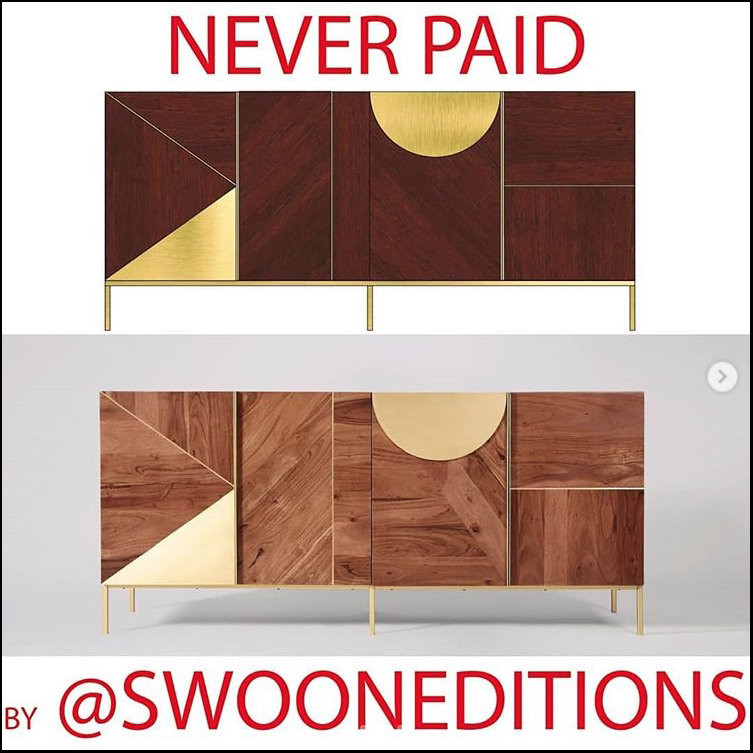 "So I reached out to my network of friends and contacts within the design world to share my experience on social media. The support has been overwhelming and I'm very grateful for that. Hopefully through highlighting my experience others will become more aware of some of the poor practices within our industry, and will be forearmed to better handle these situations." 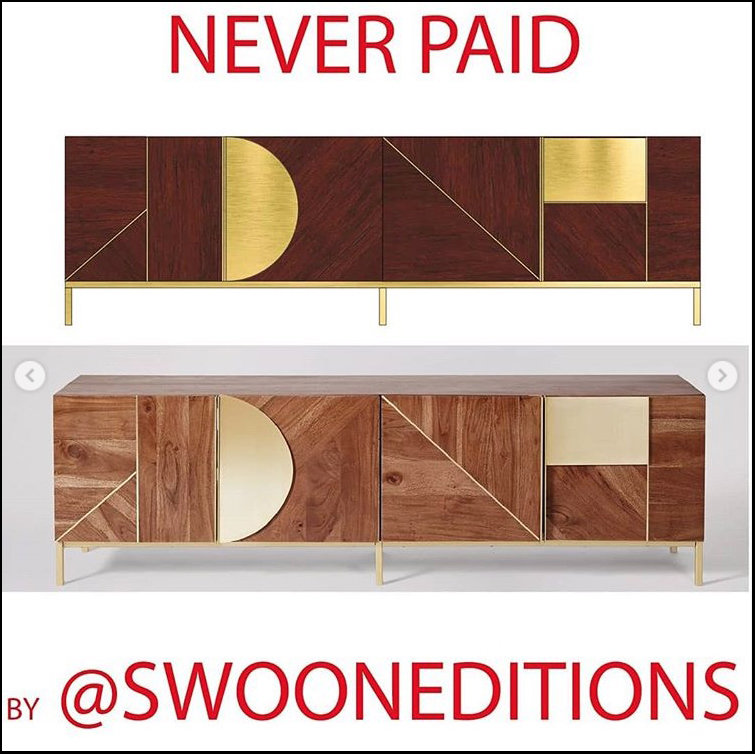 After Brewster posted her story, support poured in and awareness of the situation built. Swoon Editions was forced to respond.

I'm sorry we've caused you distress. I can appreciate why you are angry. We value your design work, and that of other independent designers, and of course you should be paid for it.

I would never intentionally do something untoward but in this situation, our processes have fallen down, and need to be improved.

We have two immediate priorities:

(1) to work with you to ensure payment and (2) to take steps to ensure that this never happens again including:

1. Ensuring all designers have a contract to outline how they will be paid and when.

2. Providing clarity on the invoicing process.

3. Following up to ensure the designer has invoiced.

4. Ensuring payment has been made.

5. Giving feedback on the progress of the design through the production process.

We should have paid you the agreed amount on time but we didn't and for that, I am truly sorry.

We've reached out to you directly and via your lawyers to ensure payment is made, along with compensation. In the meantime, we've revmoed the designs from our website until we can resolve this.

This is the webpage where Brewster's work was being sold without her knowledge. Note that saying"This Product is currently out of stock" sounds better than saying "We stole this design, have been selling it, and just got caught for it, so we pulled it down."

I'm glad Brewster spoke up, and am proud of the creative community for supporting her. Below is her original Instagram post, populated with tons of supportive comments:

And below is that Swoon apology post, where you can read the feedback they're getting (at least until they disable comments, which I imagine they'll do based on the comments I read):

The attention drawn by this social media storm will ensure Brewster gets paid, and will hopefully dissuade other companies from following similarly fraudulent practices.