"Decimal & Mercury," which kind of sounds like an '80s cop show

We're not yet to the point where even typography becomes politically loaded, but I'm sure that day will come.

In the meantime, the Biden campaign has upgraded its typefaces, as revealed by Robyn Kanner, the campaign's senior creative adviser:

I will say that "Decimal & Mercury" kind of sounds like an '80s cop show.

In a statement to Yello, Kanner said these typefaces were chosen because of the message they send about truth.

"This campaign is about the battle for the soul of the nation," she said. "That battle needs to be fought and won with the truth — the American people deserve that much. To that end, Decimal and Mercury were chosen based on their roots in the truth."

Kanner called Decimal "true as time" for its wristwatch origins… 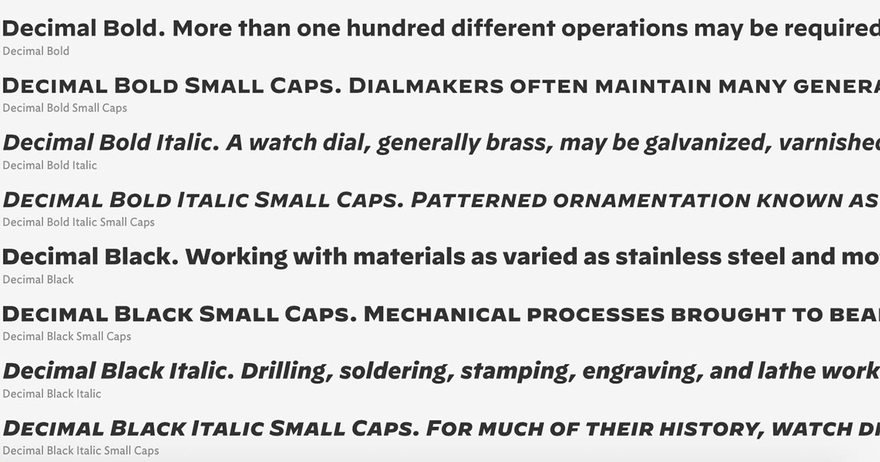 …and she said Mercury "holds the truth of a written word" because of its use in magazines and newspapers. 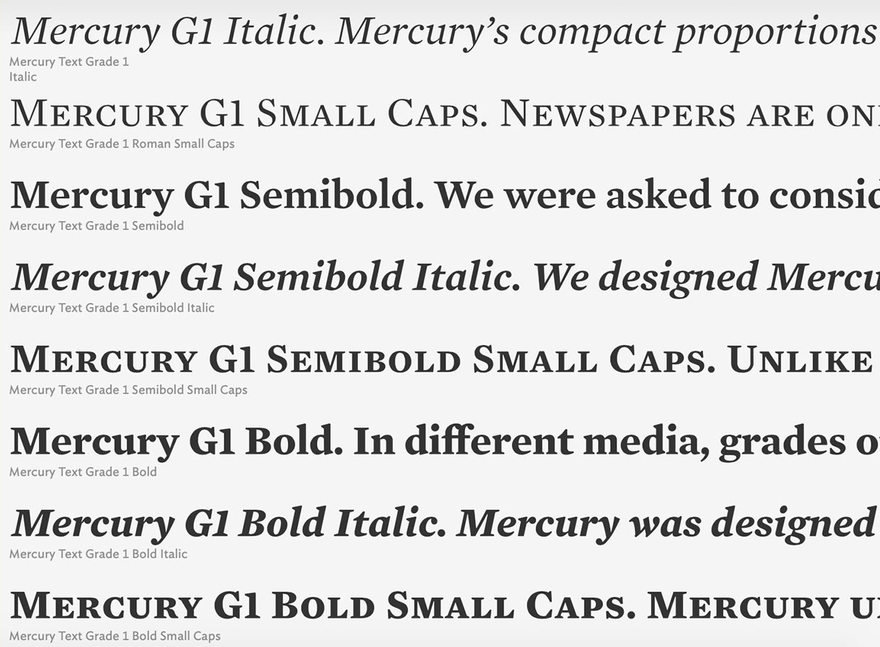 Of the two fonts the Trump campaign uses, the MAGA text is FF Meta OT Bold, and his name is printed in a font called Akzidenz-Grotesk BQ Bold Extended.