Two Points, a design studio based in Barcelona and Hamburg, was approached by Nike to design a custom font. Intended for use at a shop in London's Chelsea Football Club Stadium, the brief was simple, according to Eye on Design:

Essentially, says [Two Points cofounder Martin] Lorenz, Nike asked for "something that surprises us," which both thrilled and terrified the designer. As Two Points saw it, it would be nigh-on impossible to surprise Nike since it "has the best designers working for it." So internally, the team worked to a slightly modified version of that brief: "We told ourselves to have fun, and come up with something that surprises us." An ongoing interest in type that uses animation and 3D distortion quickly arrived as the answer to such aims. 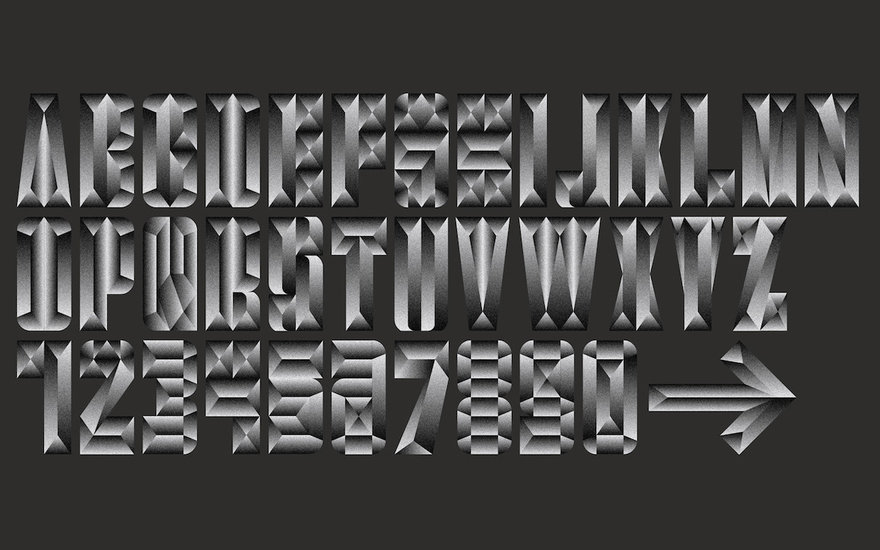 While the font doesn't have an official name, Lorenz calls it "Shizzle," in reference to a chisel and the facets carved in the 3D versions of the font; unusually, the font is designed to have both 2D and 3D applications. There's no word from Nike on what those applications will specifically be, though they did release these images: 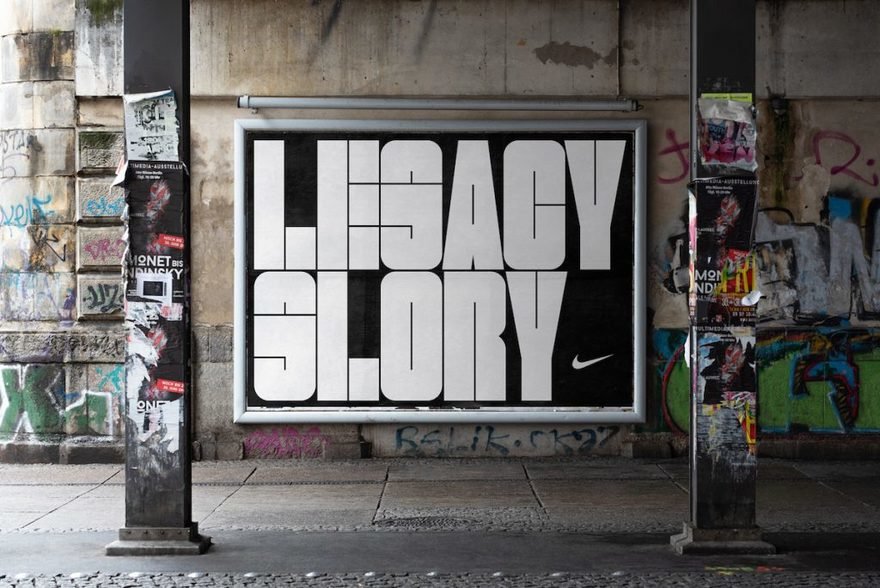 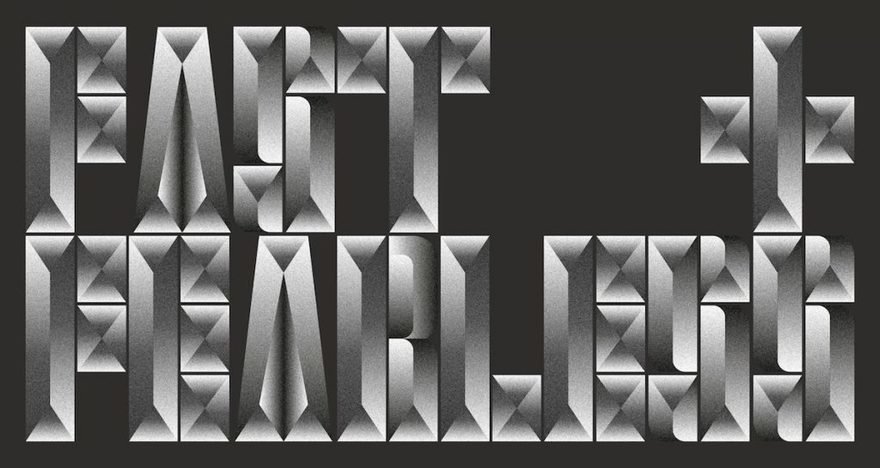 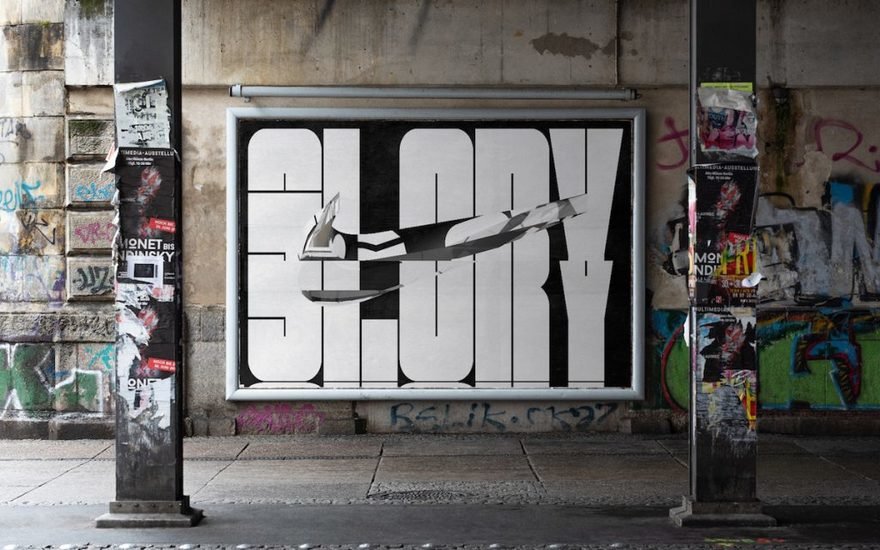 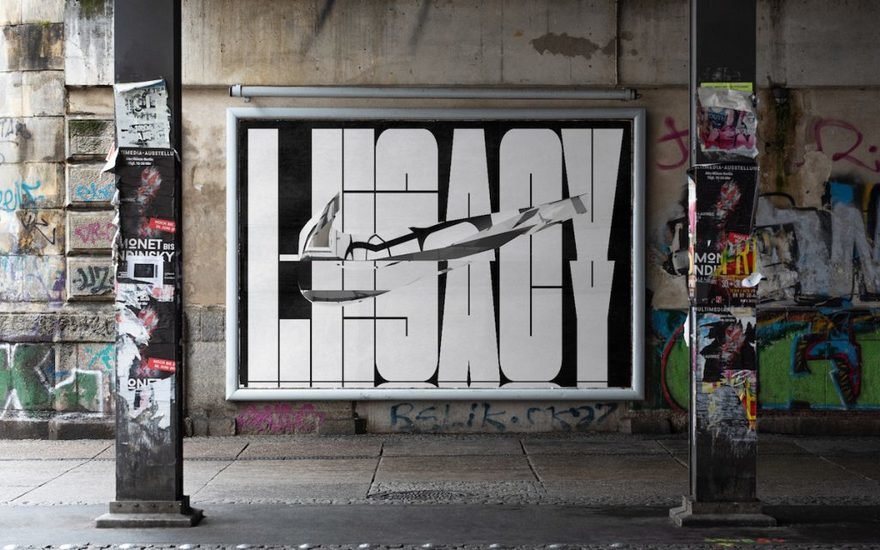 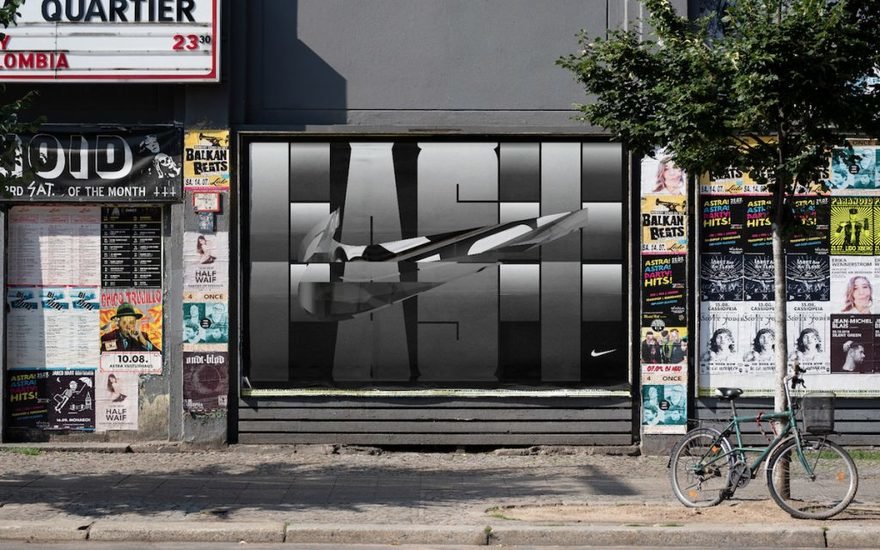 Shizzle, or whatever the official name ends up being, will not be available to the public.