Starting at $1,299 for pre-order, this sounds too good to be true

It's been two years since we wrote about Arevo developing their carbon fiber bicycle manufacturing breakthrough, where they essentially figured out how to 3D print the stuff while bonding it with a thermoplastic. Today they've announced they're launching Superstrata, a U.S.-based bike brand to commercialize their manufacturing tech.

The eye-catching Superstrata Terra is a unibody design, built using Arevo's technology. And because it's 3D printed, the bikes can be made-to-measure, fitting their rider precisely. 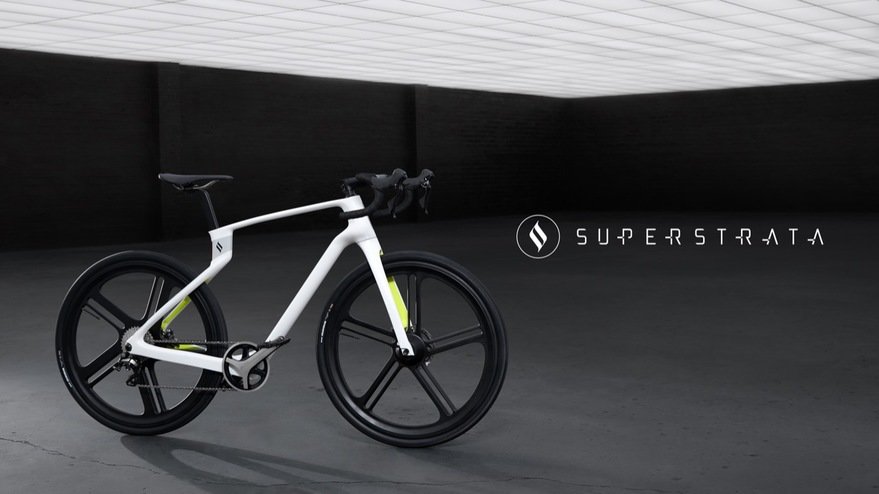 The Superstrata touts a true unibody construction, 3D-printed in a single pass of continuous carbon fiber thermoplastic composite. Unlike other carbon fiber bikes whose frames are glued and bolted together using dozens of individual parts and fabricated from previous-generation thermoset composite materials, the Superstrata frame is constructed without joints or glue for seamless strength. It's also produced using next-generation thermoplastic materials, making it extremely impact resistant, yet remarkably lightweight. 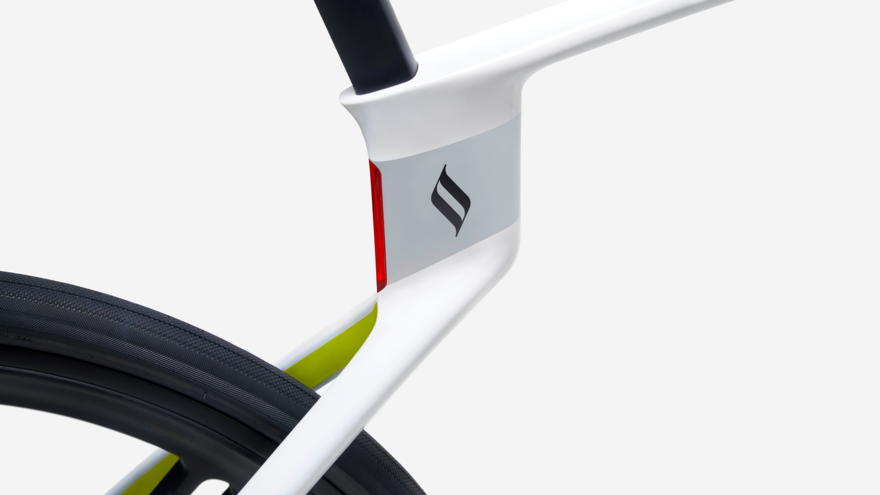 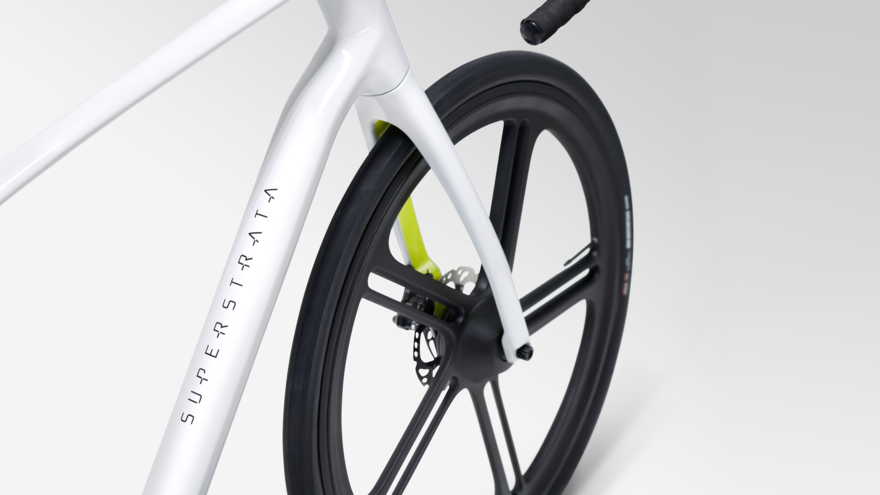 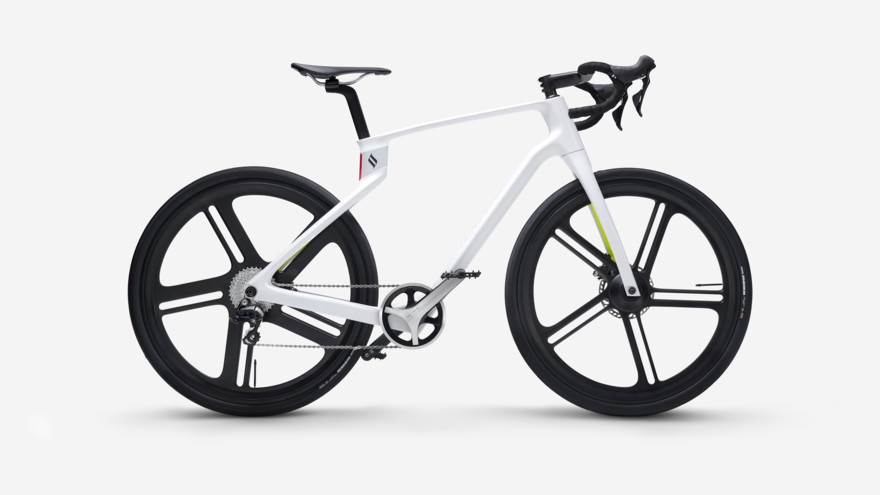 Superstrata uses an advanced 3D-printing process which allows for an unprecedented level of customization. The frame can be tailored to riders' heights, weights, arm and leg lengths, riding positions and even preferred stiffness levels. With over 500,000 possible combinations, Superstrata is the most versatile carbon fiber bike ever made. 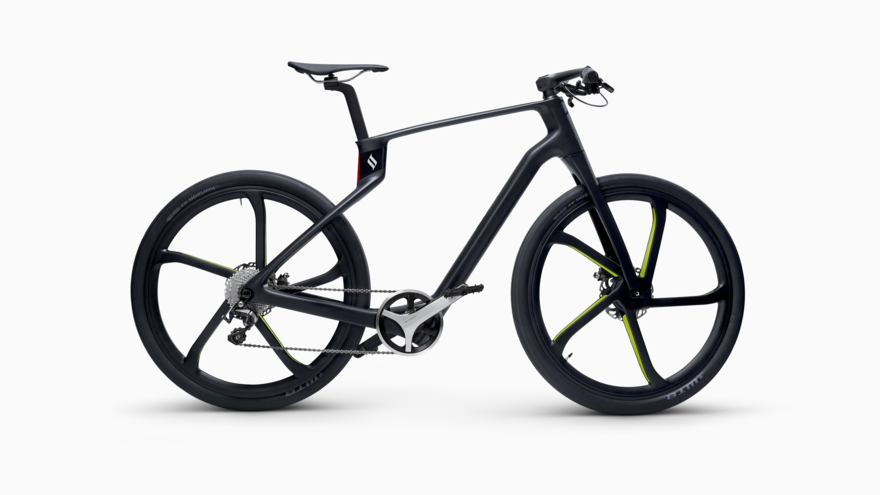 The Terra will retail for $2,799, while an electrified version, the Ion E-Bicycle, is priced at $3,999. And I have to say: That doesn't sound that crazy to me, for a custom-sized unibody carbon fiber bicycle.

What does sound crazy is that they're currently offering pre-order discounts of more than 50%, meaning the Terra can be had for as little as $1,299. Unsurprisingly, their IndieGogo campaign is currently up to $538,041 in pledges on a $100,000 goal.

There's still 31 days left in the campaign, and the bikes are expected to ship in December of this year.