These four obviously work in Structural Package Design, but no one vibes ID

Pre-pandemic, last year Apple released an ad call "The Underdogs" that featured four quirky office drones working in an unnamed department. Though none of them appear to be designers (judging by vocabulary, software used, lack of sketching materials, approach to work), in the short they are responsible for developing package designs in a "Silicon-Valley"-esque office environment. 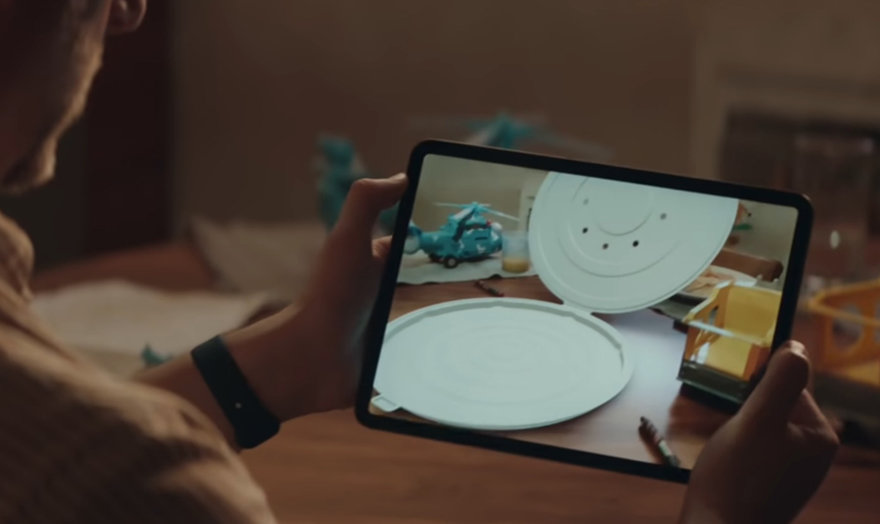 This week Apple released a second video featuring the Underdogs, where they struggle to work from home. And though it's never mentioned, to my eye they most certainly work in the Structural Package Design group of their organization, but again appear not to have traditional design backgrounds.

I found the ad funny, and appreciated that Apple kept the product plugs minor and relevant. But I thought it was so weird that Apple, a company that prizes design, is depicting four non-designers in design roles. (Based on my own work experience in Corporate, this team would've been one person from Marketing, one to two Graphic Designers and one to two Industrial Designers.)

Then again, perhaps this is classic Apple: Back in the day, traditional graphic designers would bitch that the release of the original Macintosh made everyone think they could do graphic design. Because I guess on some level, they could.

If you liked the new ad, the inaugural video from last year is below. Again, fun watch.

Introduction to the Underdogs:

The Easter egg in the video is that the round pizza box is actually used at Apple's on-campus pizza parlor.