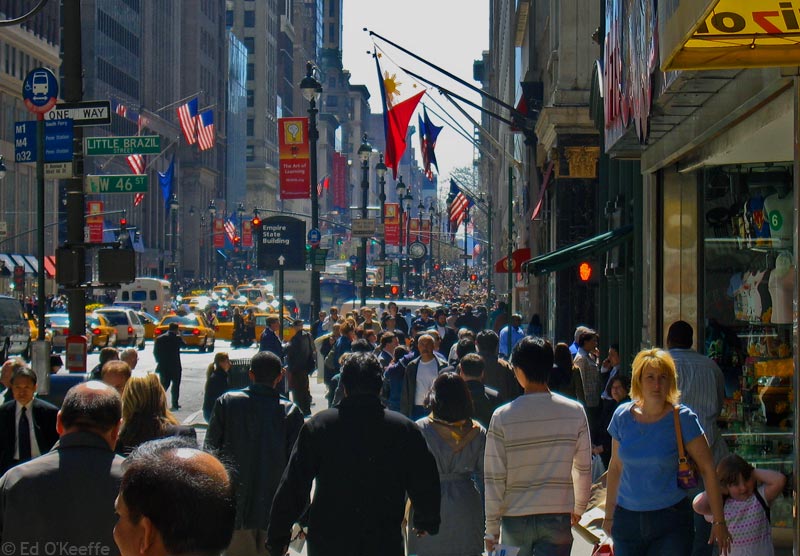 This just in from the Times UK: British engineers have built a generator powered by footsteps. Bury the contraption under the floor of a building and it turns tiny pressure changes into usable energy (this guy's good for a couple of watts). They say the crowds in the London Underground's Victoria Station alone could power 6,500 light bulbs.

The idea is that the built environment is a living, breathing, moving thing. We can get energy from waves and wind, why not sidewalks? Here's a taste:

David Webb, a structural engineer at the consultant Scott Wilson, which is in discussions with Network Rail and with retail firms to install the devices, said: "It's just picking up on the fact that all structures move a bit. This technology says, okay, we can do something useful with that energy."

In addition to floors, the technology could also be installed beneath railway lines and on road bridges to exploit the energy of passing trains and vehicles.

But I think they're forgetting an untapped energy mother lode: dance floors. I mean, isn't it obvious where the inspiration for a light-generating sidewalk came from?