Gear developer Solgaard recently launched an ambitious campaign on Kickstarter. Rather than designing a singular product that would solve a simple user need--in this case, wireless charging--the company looked at other needs that same user might have, then designed a system to meet them.

The end result is their HomeBase Ecosystem. The backbone of the system is the HomeBase, a simple, minimalist floating shelf that can wirelessly charge multiple devices: 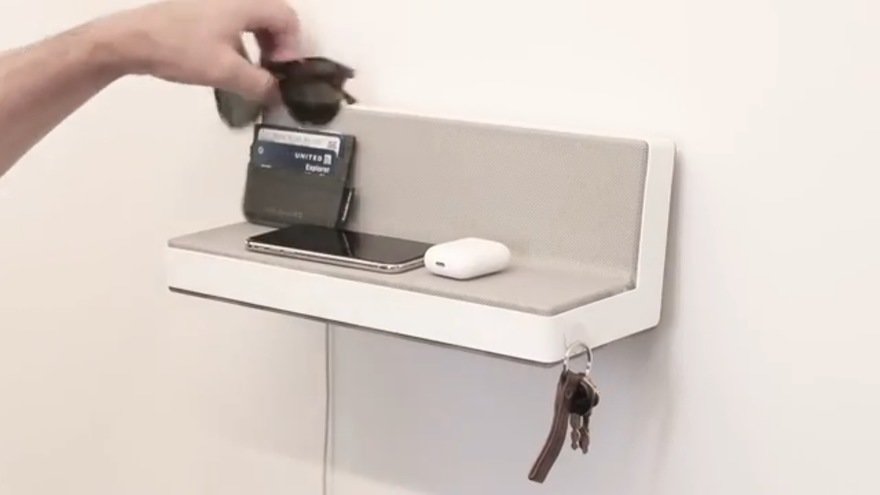 The Juicepack is a wireless powerbank that can be charged from the HomeBase, as well as via its built-in solar panels. It can then be used to charge other devices, either wirelessly or via USB/USB-C cables: 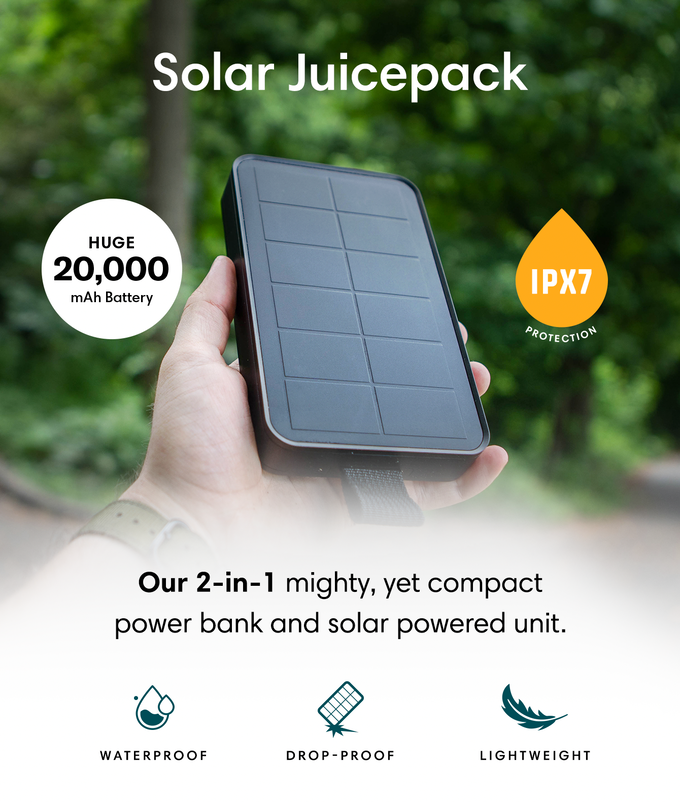 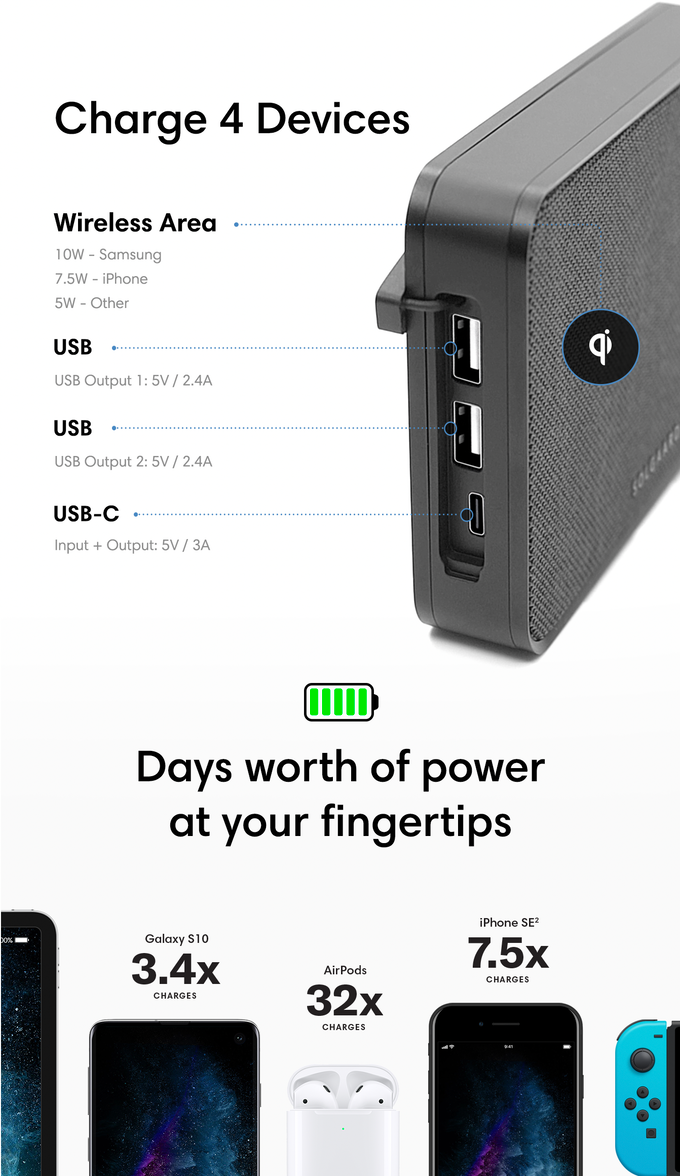 The Boombox is a wireless speaker that, like the Juicepack, can be charged from the HomeBase and/or its built-in solar panels. It can also wirelessly charge up other devices placed on top of it. And when placed on the HomeBase, its sound is amplified through built-in channels built into the HomeBase itself: 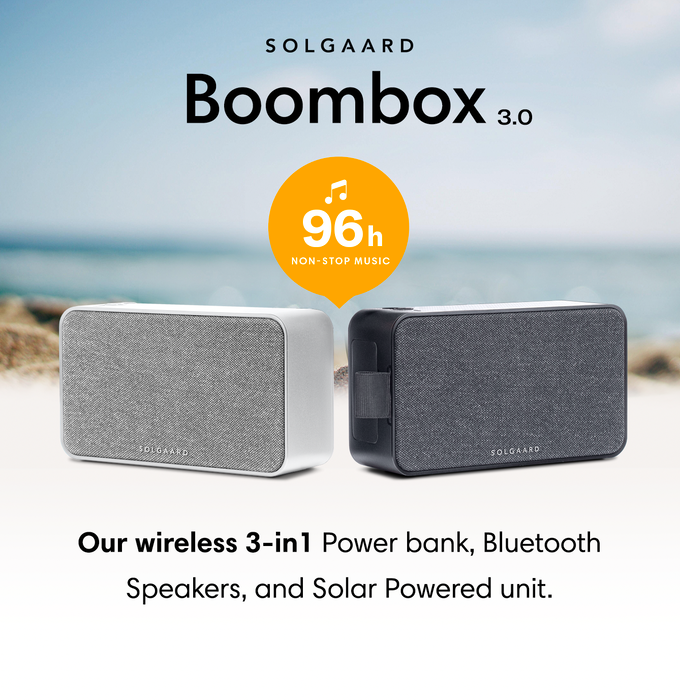 Here's how the system is meant to work together:

Solgaard's system-based approach to design paid off handsomely here. They'd been seeking $25,000 in funding, but at press time over $350,000 had poured in, with two days left to pledge.

It's not difficult to imagine this project starting out with a brief to merely design a better wireless charging pad. But by pushing to see what other user needs they could meet, Solgaard's design team drove themselves into crowdfunding smash territory. Kudos to the team.