Here's a surprise crowdfunding success, in a time when few people still write things down on paper: PrintPods, a handheld printing device that you apply to paper (or objects) like a glue stick. A rolling sensor on the bottom detects how fast you're moving, and the unit figures out how much ink to put down accordingly. 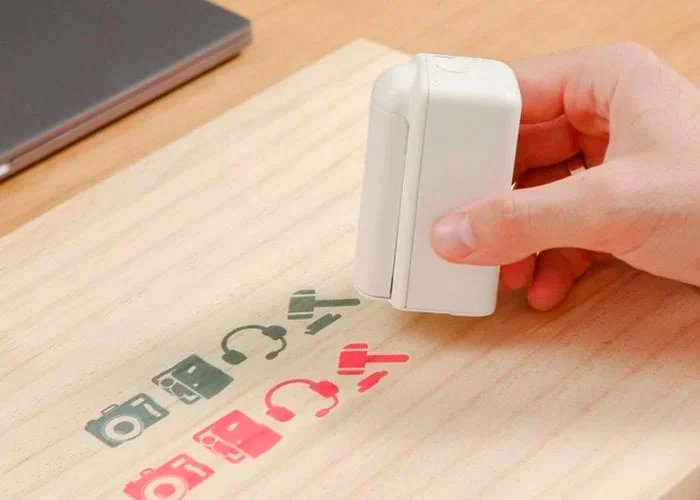 Outside of archiving boxes, I can't imagine what potential application so engaged the backers, but at press time the campaign was up to $156,411 in pledges on a $10,000 goal. I guess the urge to make marks on things--something designers and sketchers take for granted--has a powerful hold on laypeople, particularly in an era when everything is digital. And the fact that there's no artistic talent required, as everything is designed in your phone, must provide a powerful lure too.

At $109 the device isn't cheap, but it's expected to retail for nearly double that.

For those in the market, there's still 14 days left to pledge.