…and how Walmart can get them off

Buttons are everywhere and generally reliable, so we don't think about them much. When I push the START button on my car, RETURN on my keyboard or "4" in the elevator, I know what I'm getting.

But as buttons have come to deliver more complicated services to us, it was just a matter of time before market competition would lead someone to sabotage a competitor's button. So it's gone with Walmart.

To explain, Walmart sells televisions made by Vizio, the second-largest manufacturer of smart TVs in America. Here are some remote controls that come with Vizio sets: 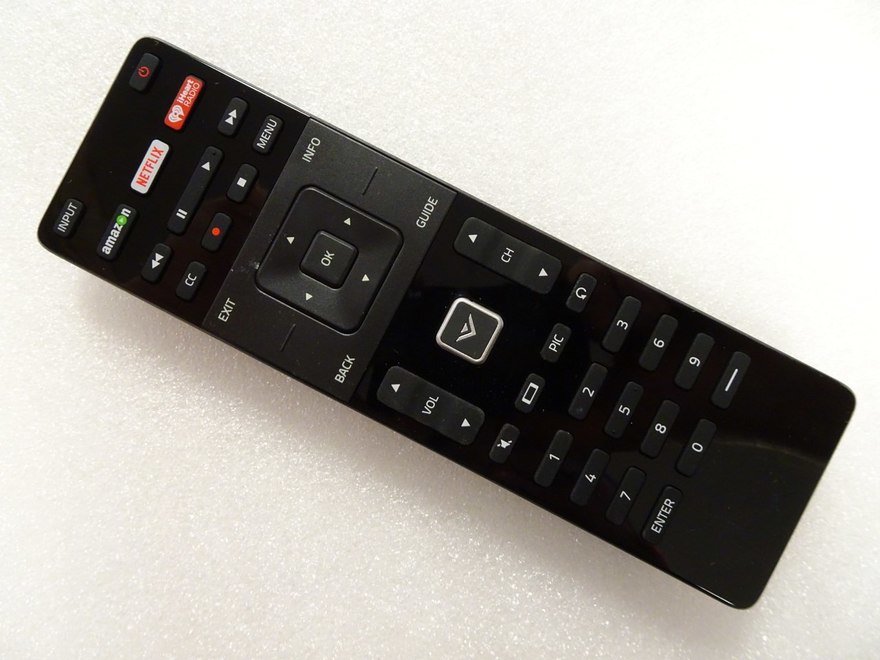 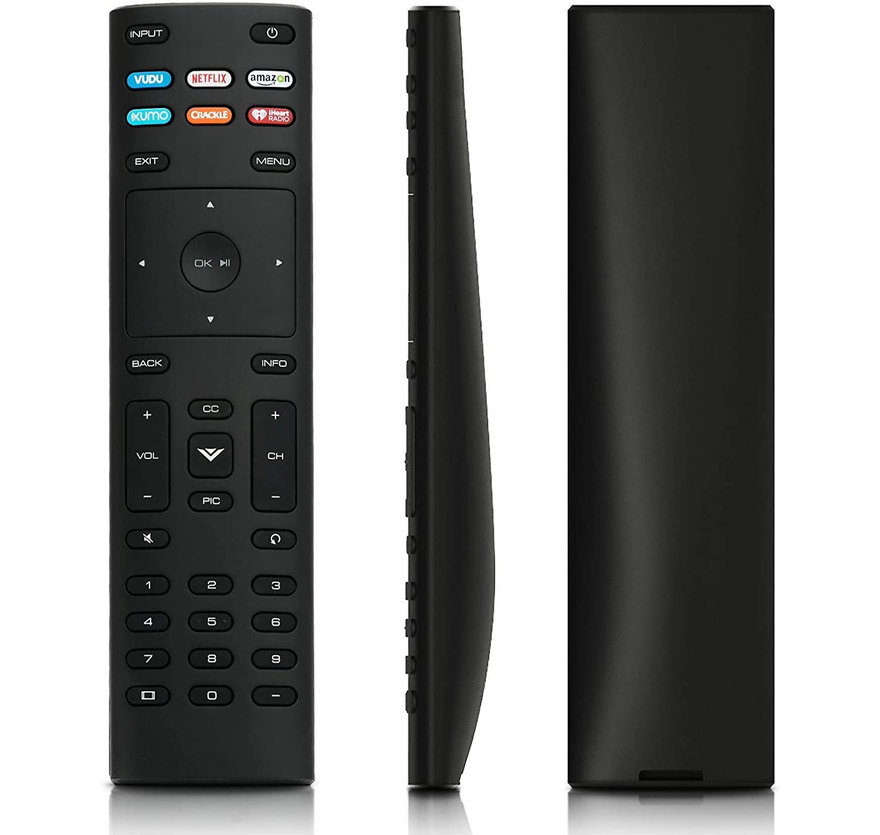 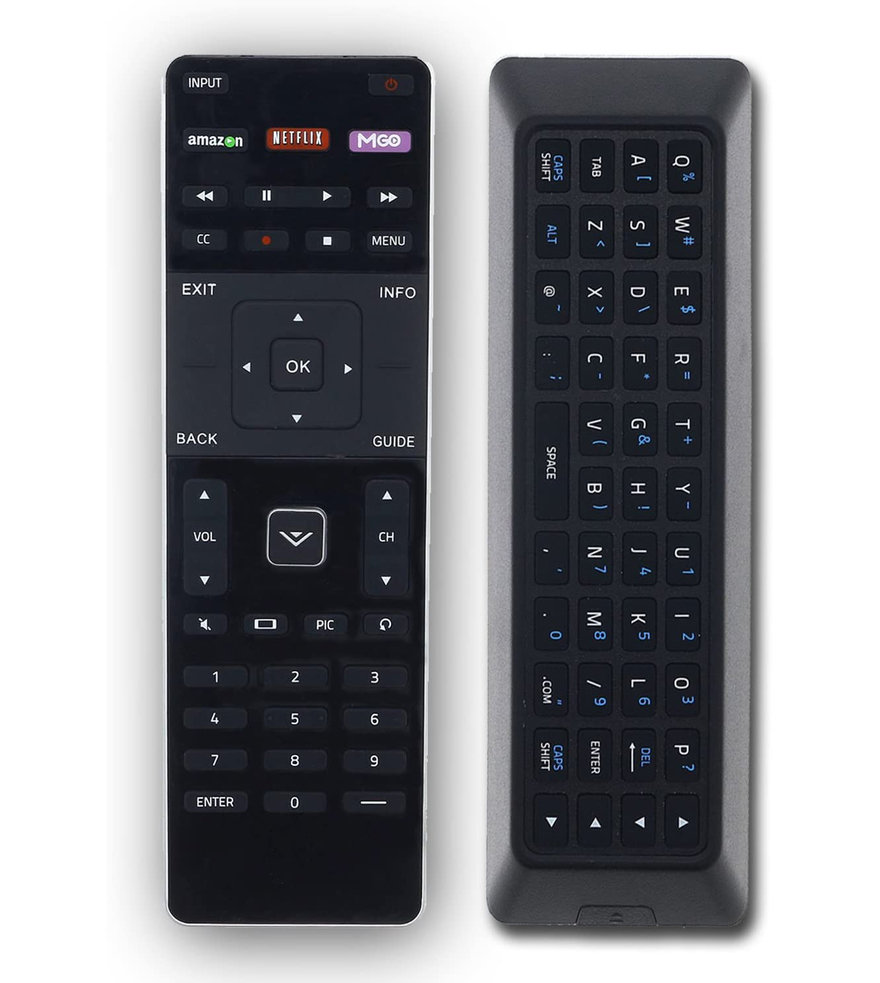 As you can see, like other manufacturers they've got buttons that bring you directly to certain streaming services. This makes it far easier (or in the case of my elderly parents, theoretically possible) to access a streaming service on one's TV. 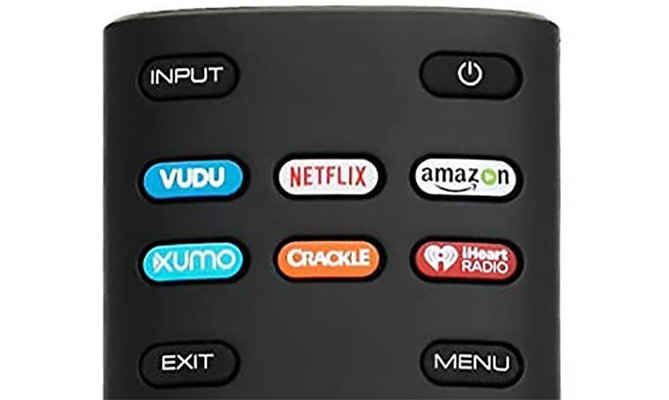 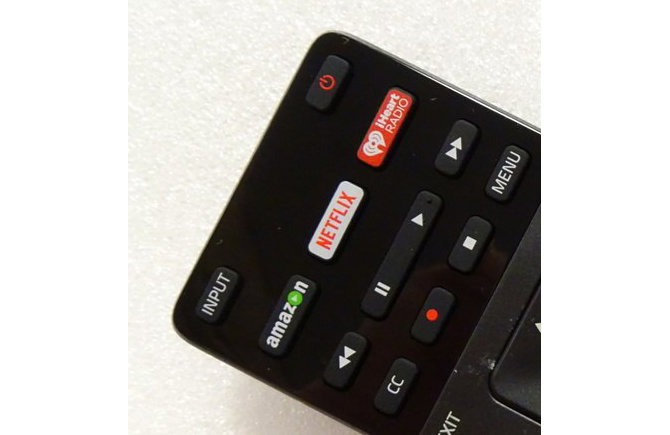 Manufacturers like Vizio don't put the buttons there for user-friendliness; they put them there because they get paid to. "As the number of [streaming] services grows, remote controls have become a hotly contested piece of real estate," explains The Information. "Aside from TV set manufacturers like Vizio, streaming device makers such as Roku have remote controls featuring buttons for services including Netflix, Hulu and Amazon. The hardware makers typically get paid to add the buttons, although payment terms vary widely.

"In some cases, the streaming services share subscription revenue with the hardware makers. In other cases, a TV maker will negotiate a flat rate, such as $1 per TV sold, according to two media executives who have done these deals."

Now Walmart is using their clout to alter the design of Vizio's next batch of remotes. The retailer has ordered the manufacturer to get rid of that Amazon button, since Walmart is preparing a competing streaming service, and already competes against Amazon in grocery delivery, which has nothing to do with remote controls.

Vizio doesn't have to comply, of course; they only have to comply if they want to continue selling TVs through Walmart's ubiquitous and profitable retail channels.

What's unclear is where Vizio is with their Amazon deal, and if they can break out of it without getting into legal trouble. I don't envy their lawyers; the pressure to comply with Walmart's demands are the stuff that people get fired over.

Anyways, next time you see one of those streaming service buttons on your remote, just remember that it's not there to make your life easier. It's there to make someone else money.