UPDATE: It's come to light that the design listed here, Orangered's BetterBook, is a knock-off of Studio Neat's Panobook, released in 2017. Read the full story here. 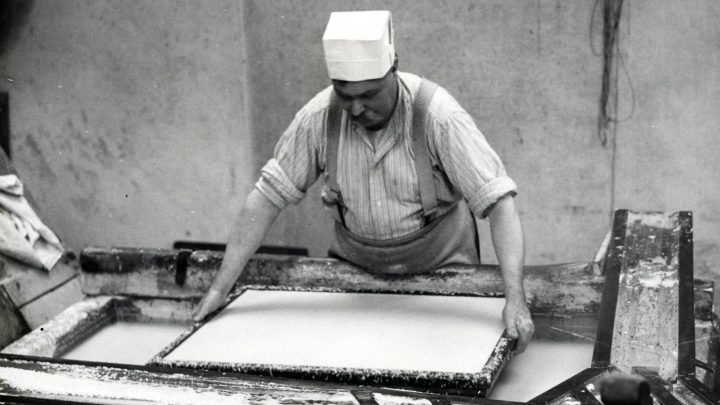 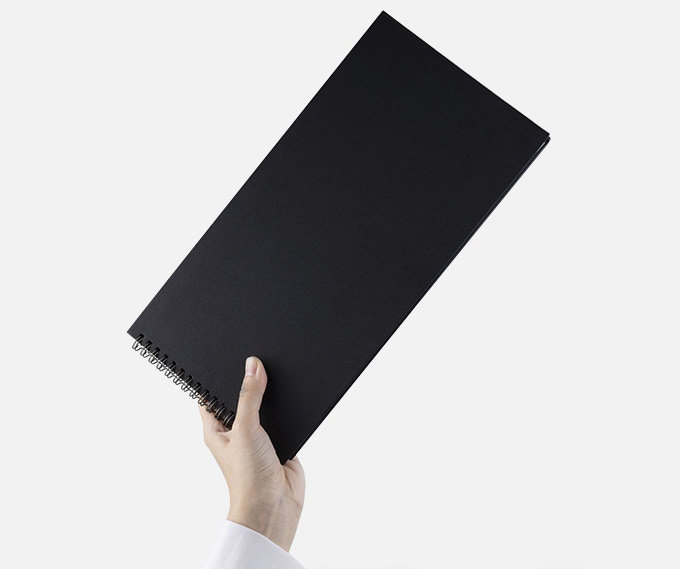 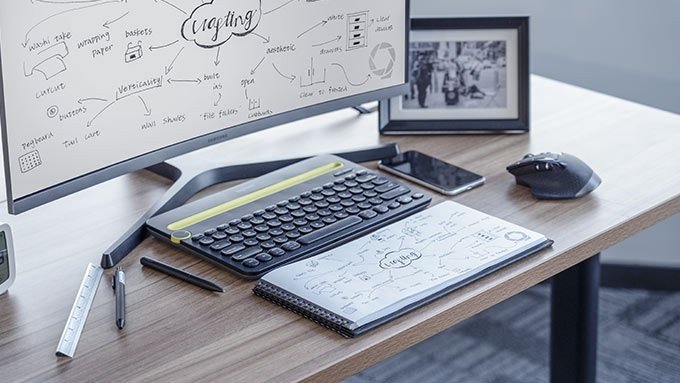 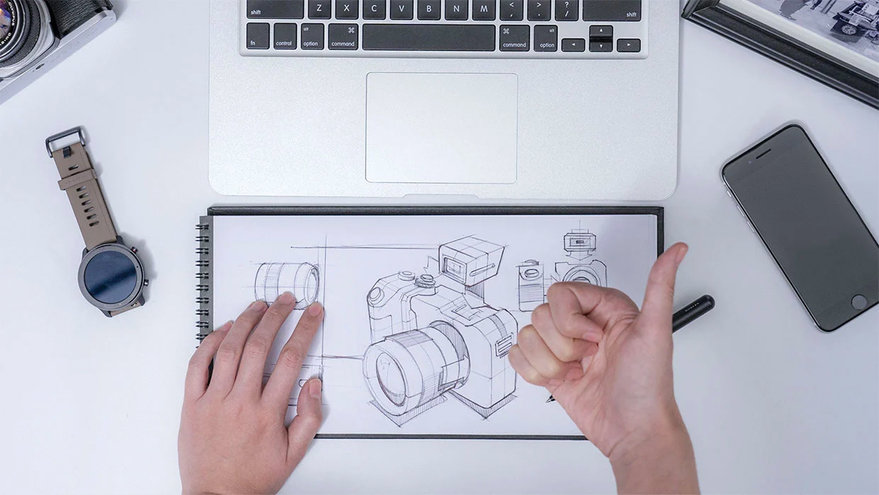 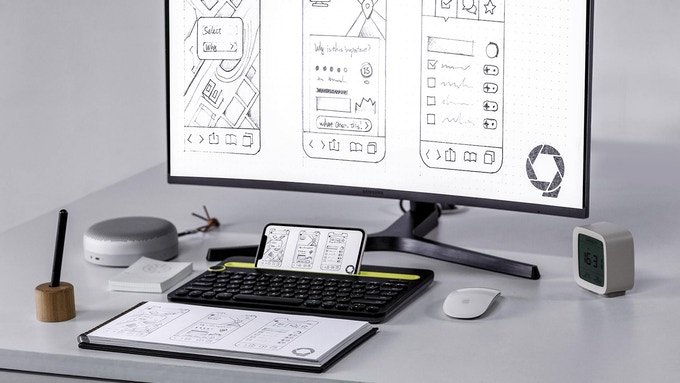