This year's Cocktail Robotics Grand Challenge wound up being canceled due to COVID, but Donald Bell of Maker Project Lab didn't know that eight months ago, when he started building his entry for the competition. Inspired by "Blade Runner," Bell tried to imagine what a cocktail-making machine would look like if it was designed by Voight-Kampff, the fictional company that made the replicant detector: 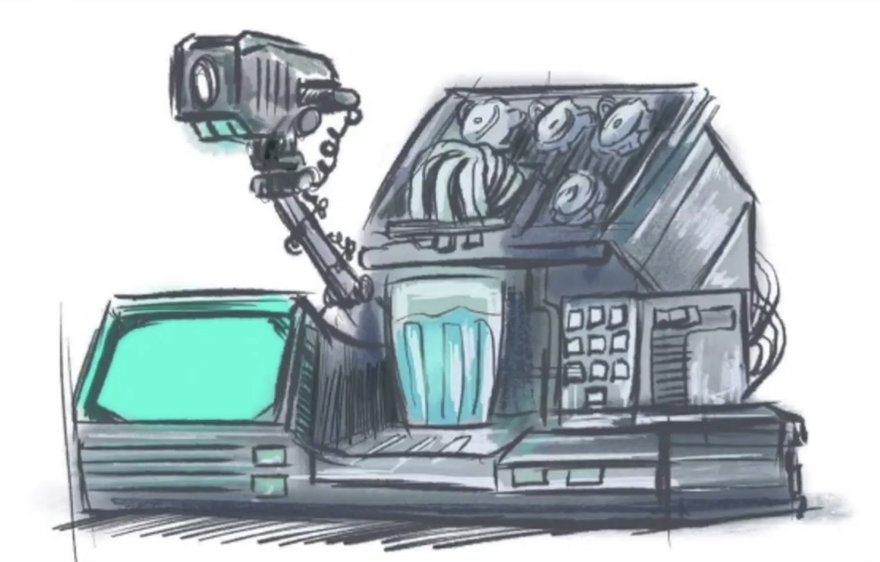 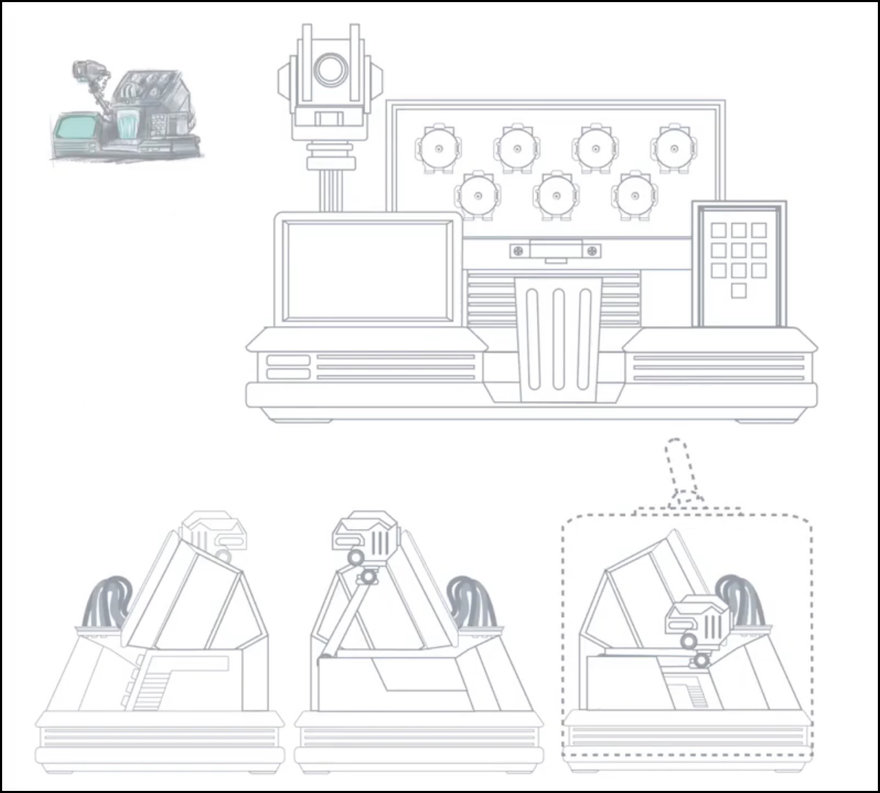 Taking more design cues from the machines Deckard uses in the movie--the public videophone, his photo-enhancing rig--Bell crafted the following, which benefits greatly from archival footage of an Orson Welles whiskey commercial recorded for the Japanese market:

Here's Bell explaining what he was going for, and how he did it:

Bell also produced an Instructable on how to build your own. It's fun to read through--his process exactly mirrors the actual prototyping process industrial designers will find familiar. 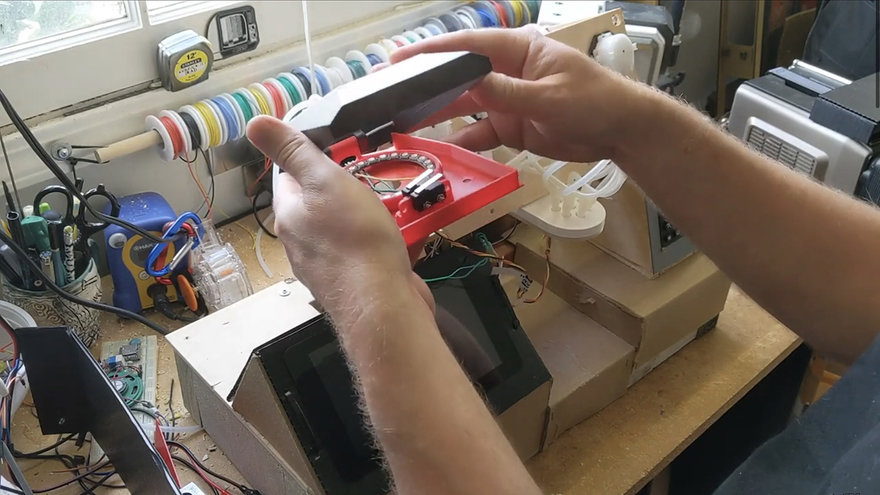 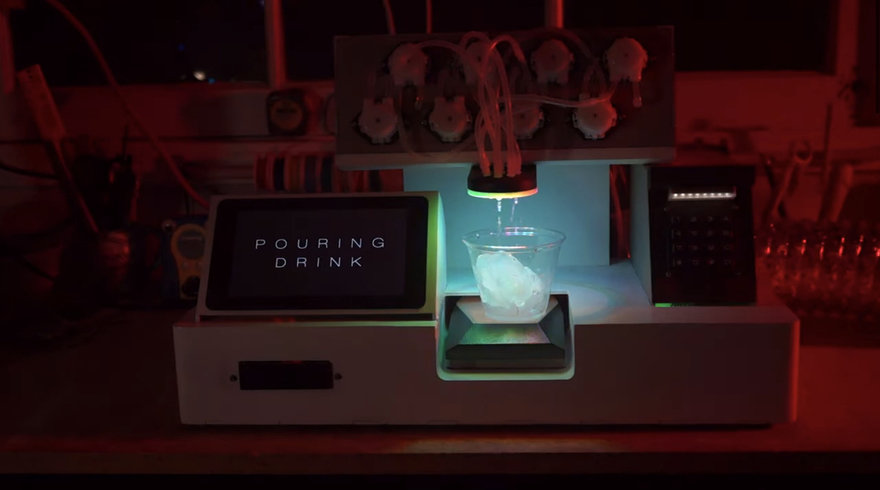 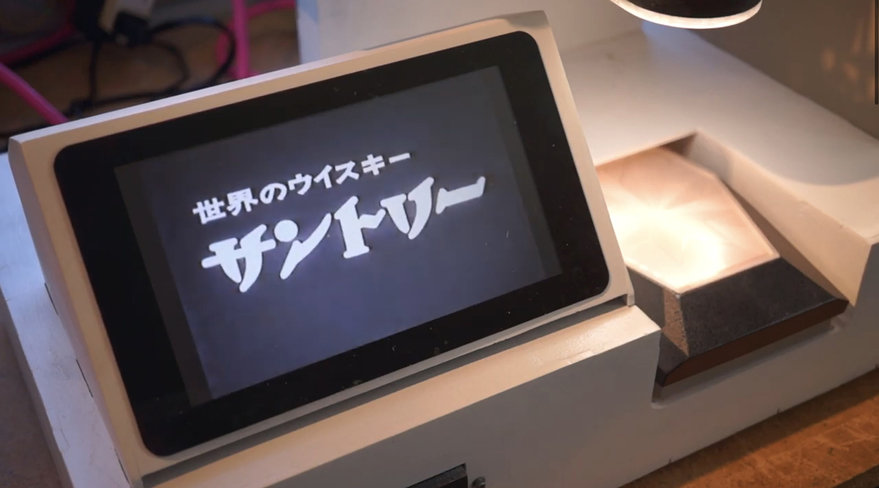 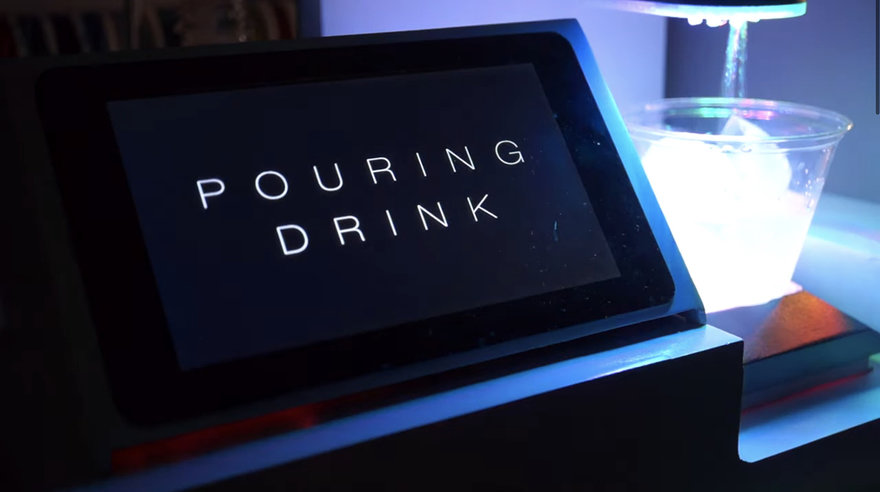