A collaboration with Emeco turns coal waste into a cement replacement

Erica Stine is a furniture design master's student at SCAD. Emeco is the Pennsylvania-based furniture company behind the iconic Emeco 1006 "Navy Chair." The two parties recently got to collaborate for a SCAD class project, which resulted in the Fly-Ash Chair of Stine's design. 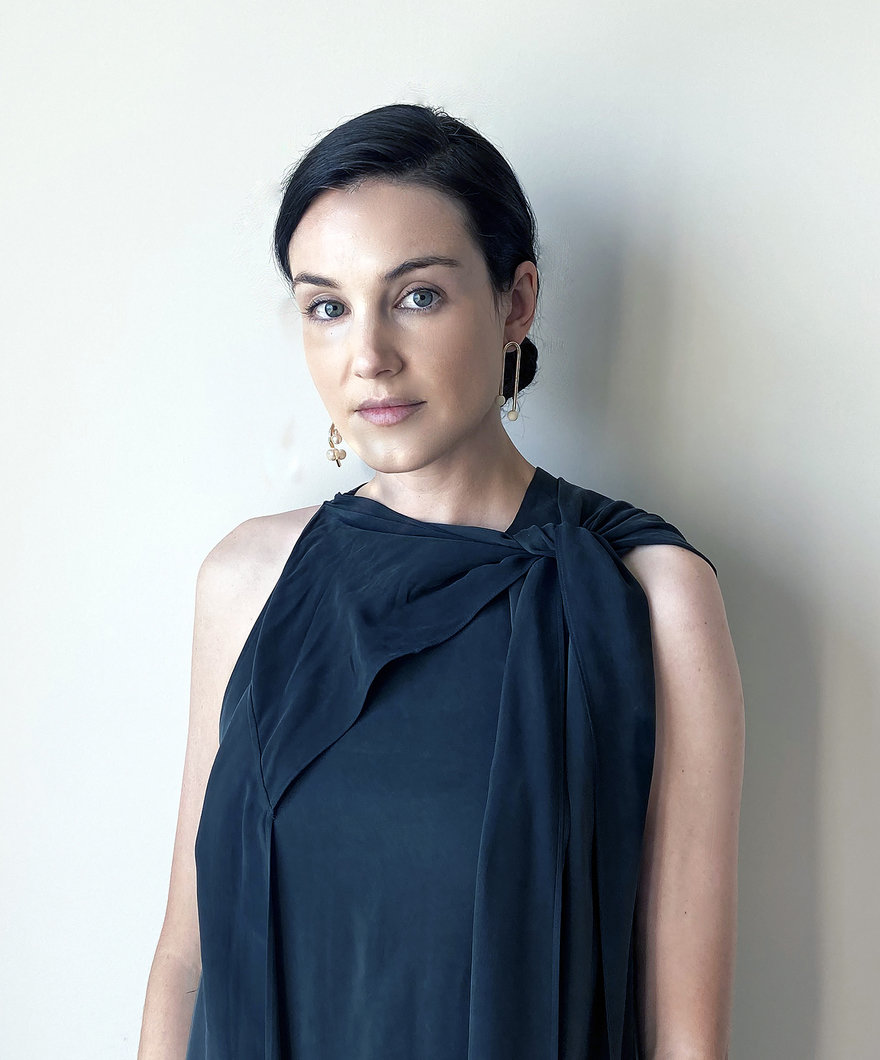 In seeking to design a furniture piece for Emeco, Stine looked past the aluminum used in the Navy Chair, and zeroed in on another material they could gain access to: Fly ash, a toxic byproduct from burning coal. Stine's resultant Fly Ash Chair "utilizes coal waste local to Emeco production facilities in Pennsylvania," Stine explains. 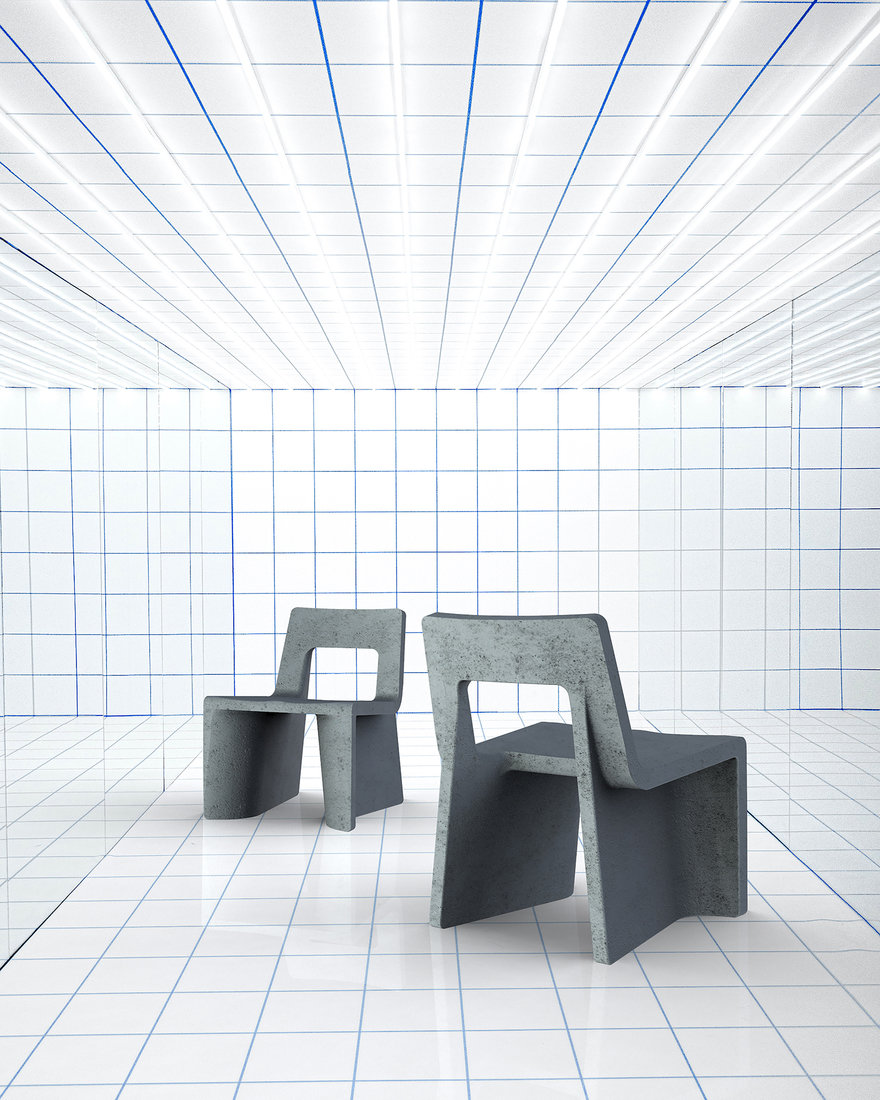 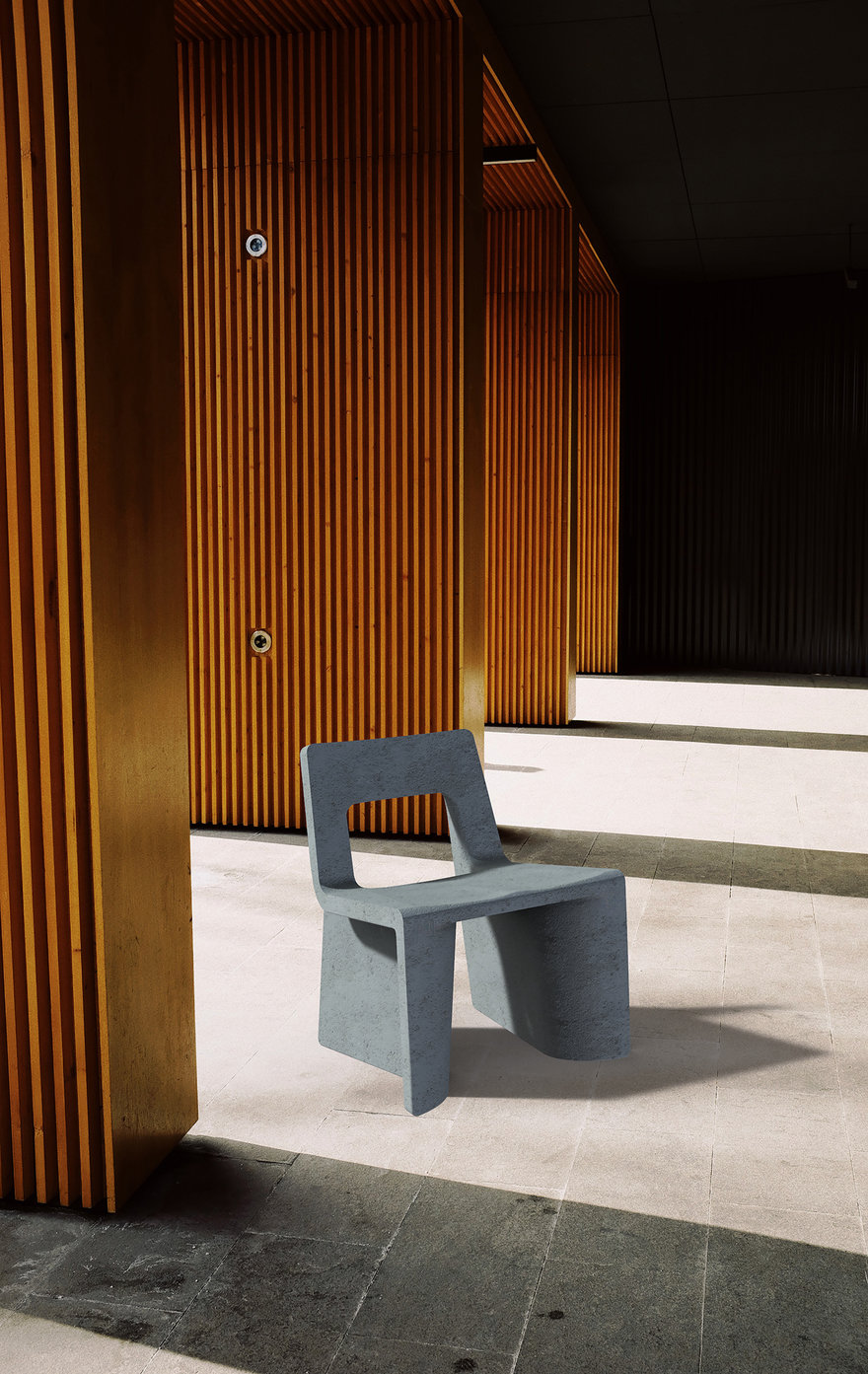 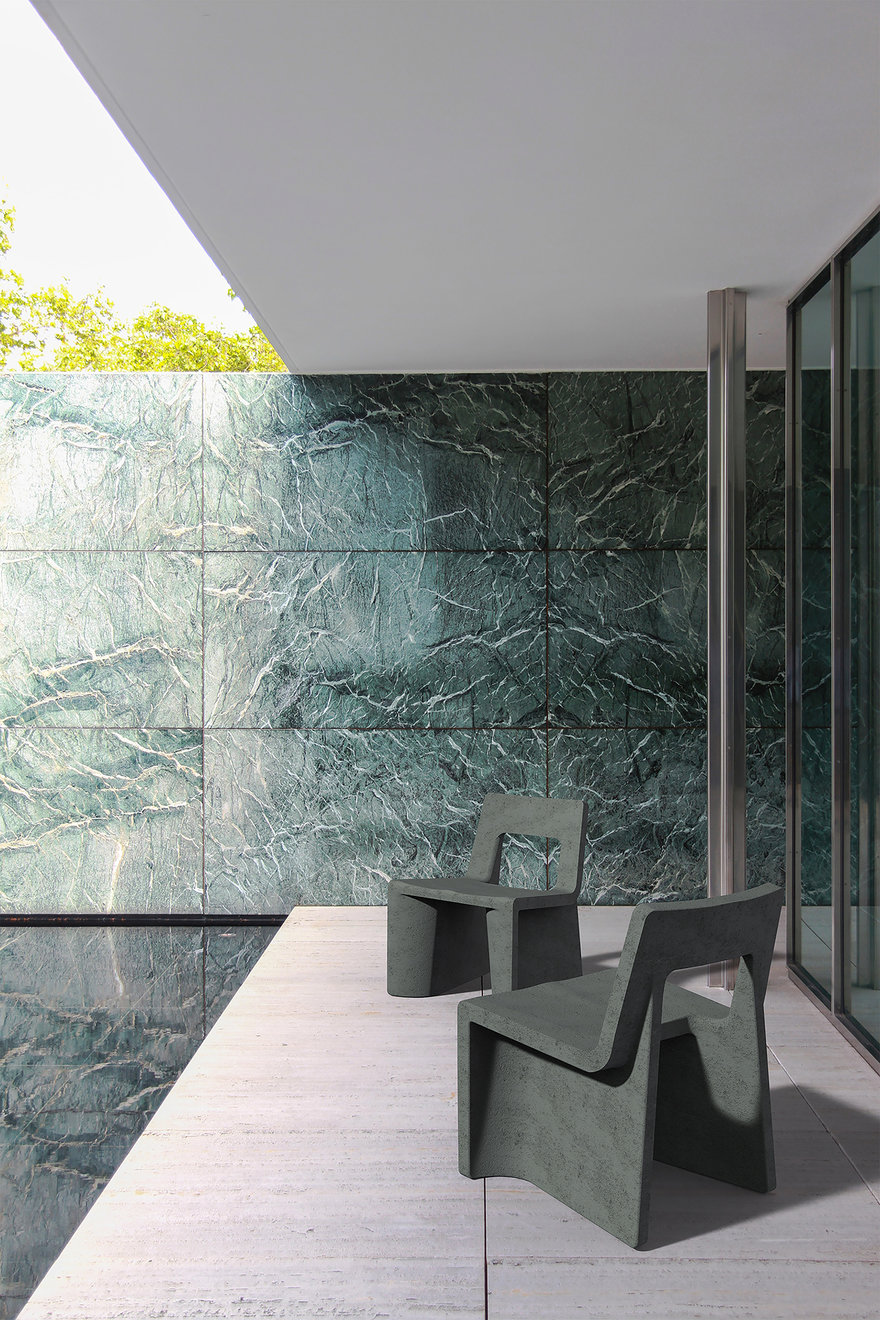 What is fly ash?

When coal is burned, energy is produced and waste byproducts are created. Some of this waste goes up the smokestack as flue gases. The rest of the waste is particulate matter called fly ash, and its contents are toxic, containing mercury, arsenic, beryllium, selenium and other undesirable elements.

In decades past, fly ash was simply released into the atmosphere. These days environmental regulations require fly ash be captured at the source using pollution control equipment. It is then dumped into landfill or dedicated ash ponds, which merely delays the problem; the toxic compounds within it can eventually leach into underground aquifers, i.e. the water supply. 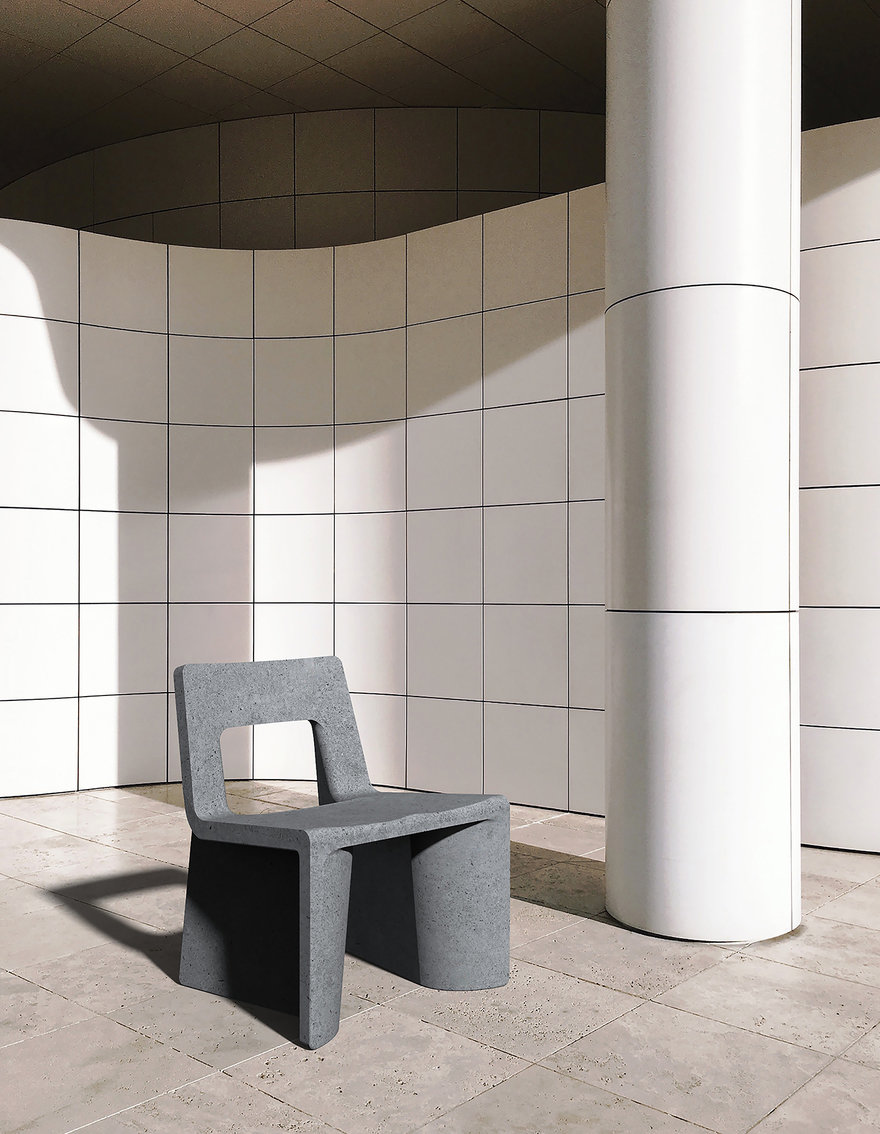 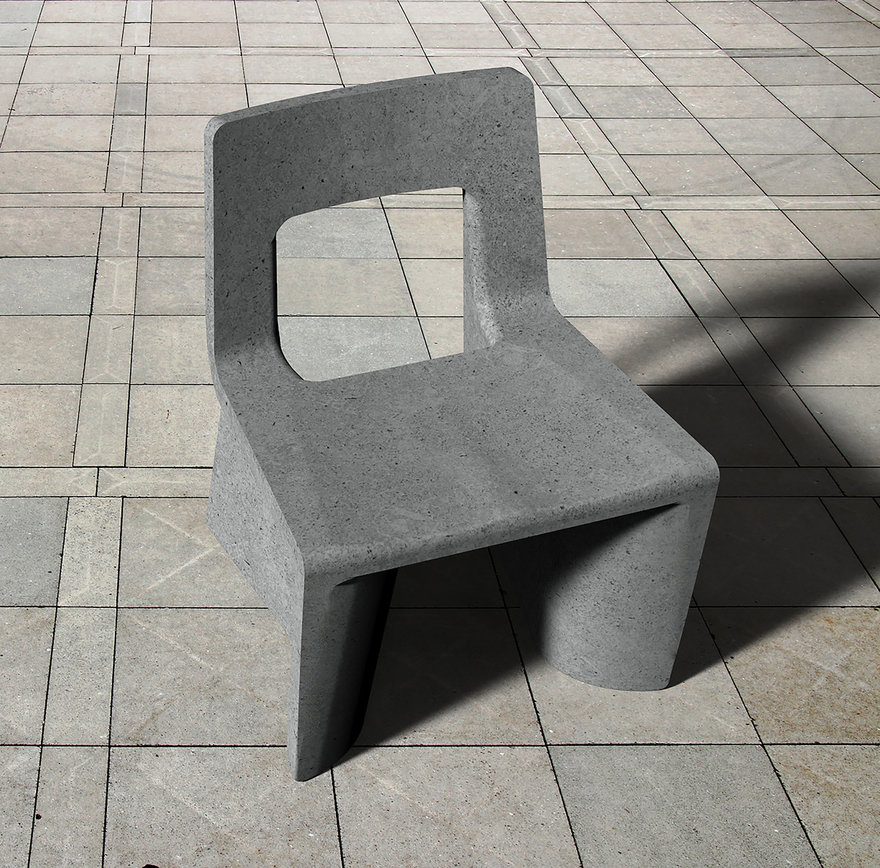 Stine's research indicates that U.S. coal plants produced nearly 111 million tons of fly ash in 2017. But she also learned that fly ash can be recycled; it can be used in place of Portland cement to create concrete. Furthermore, using fly ash can increase concrete's strength and durability; Ancient Roman concrete, which is arguably some of the mankind's most durable, contains volcanic ash (which is chemically similar to fly ash) as a binding agent. 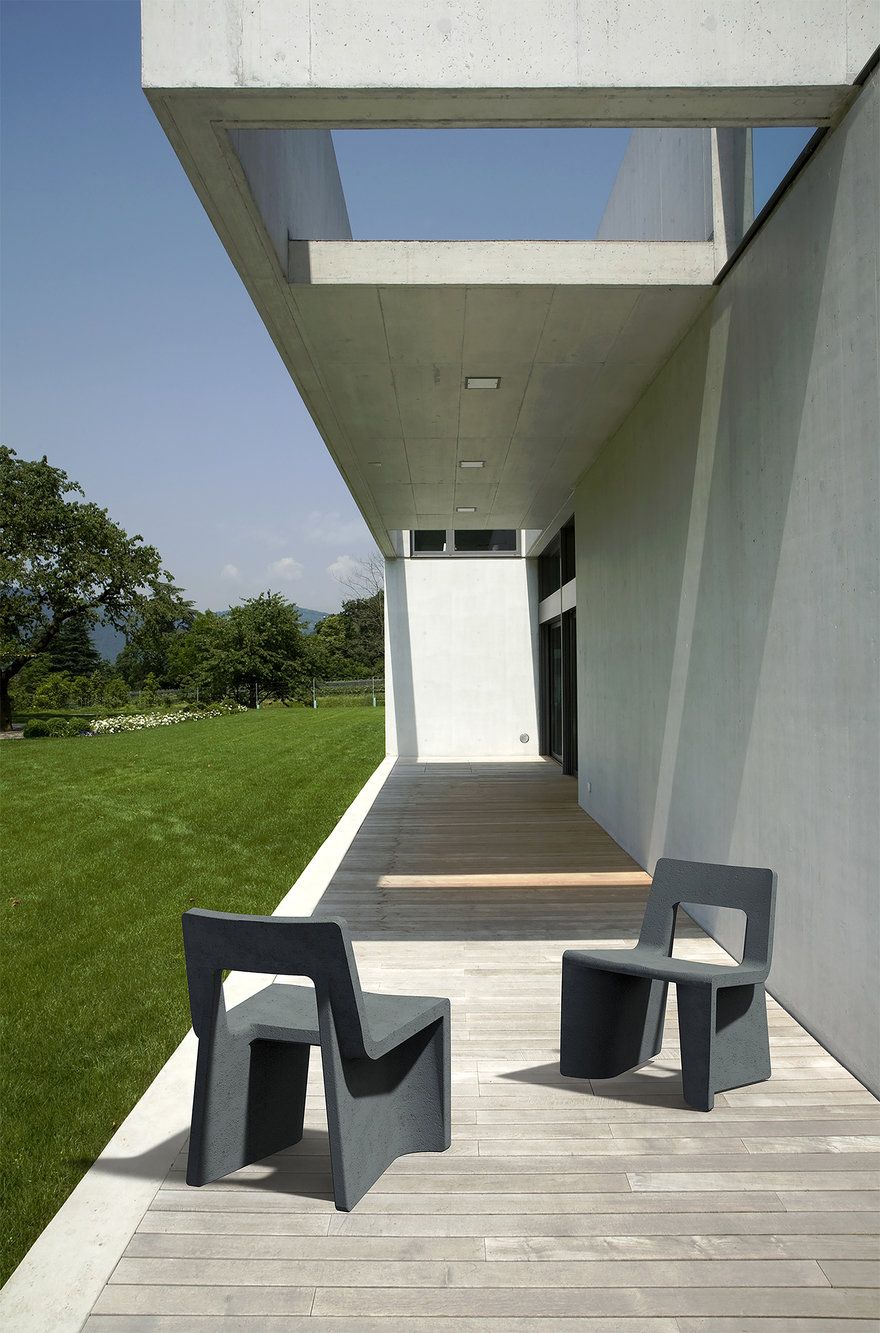 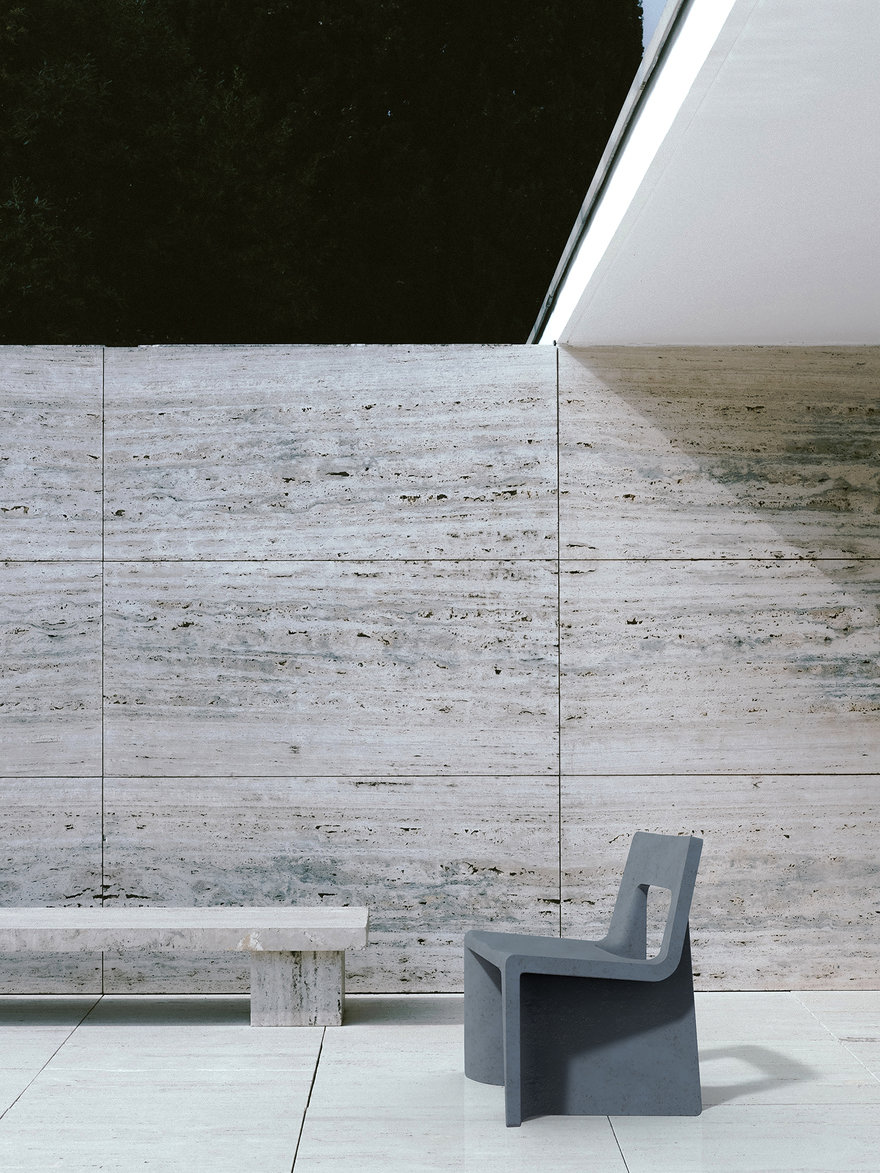 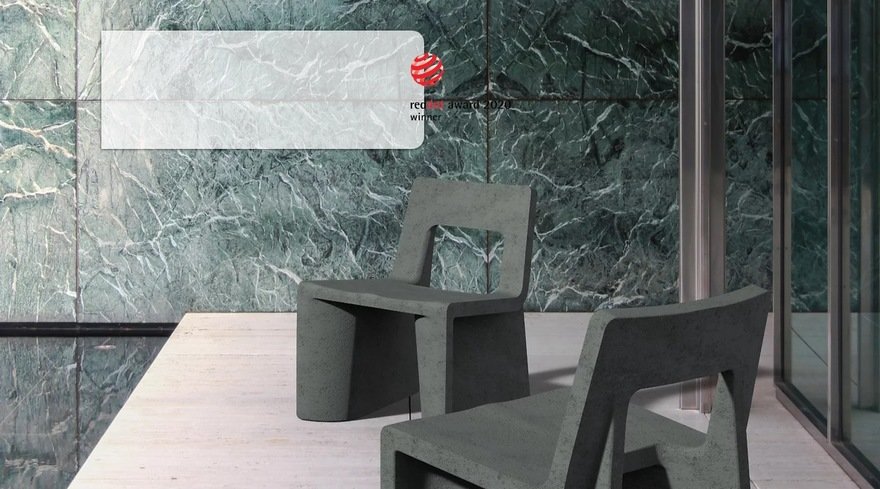