As product designers, we know the quiet thrill of walking into a store and seeing something you designed sitting on a shelf. We also know the feeling of glumness when the product is replaced or discontinued. Puzzlingly, though, I find it more frustrating as a consumer to learn that something I used to buy, not something I designed, has been discontinued.

I find it even more mystifying when something considered to be good design just disappears from the market. That feeling seems to be shared by a host of new parents who purchased the innovative SimplySmart Bottle, designed by Nottingham Spirk.

Non-parents might ask "What's the big deal about a baby bottle," and the answer is, a lot. Nottingham Spirk's designers collaborated with Abbott Laboratories, a medical device and healthcare company, to address the multiple pain points that consumers encounter with the average baby bottle. Here's the innovative design they came up with, the SimplySmart, released in 2012:

The venting/locking system seems foolproof; in a review, MommyTesters called the SmartClose system of lining the blue triangle up with the aperture "pretty genius!" and praised the formula-storing cap design for its convenience. 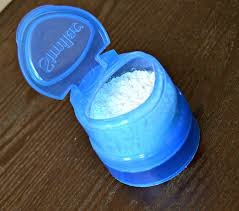 Amazon reviewers were similarly effusive in praising other aspects of the design:

"We liked this bottle so much that we ended up buying 3 more of them.
It is really easy to clean and assemble because there are only 4 parts; the bottle, the ring that holds the nipple, the nipple and the cap. You don't have to separate the nipple and the ring so it is 3 pieces really. It is a really simple design."

A few reviewers mentioned that the bottle leaked, but based on their reviews, it sounds to me like they either did not understand that the blue shield must be lined up with the aperture, or did not correctly install the nipple; multiple Walmart reviewers wrote that "It does not leak as long as [the] nipple is properly inserted" and similar comments. 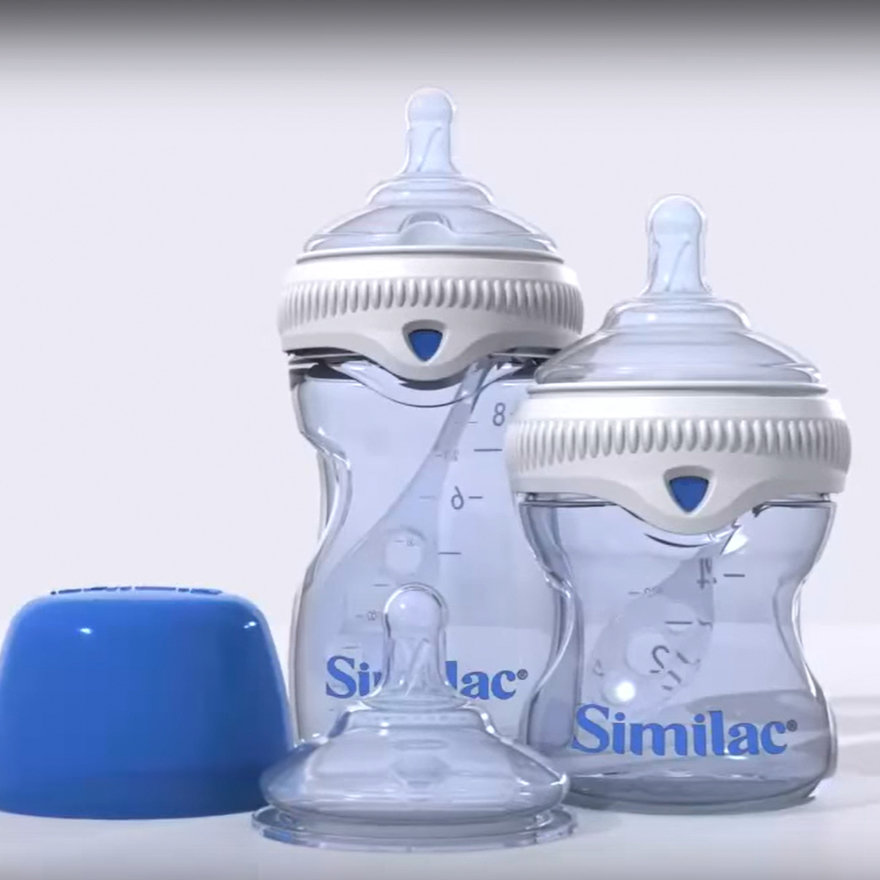 Others liked that "you can see the ounces clearly labeled on the side so it's easy to read (even in the middle of a sleep deprived night), and also when you put them together properly (which isn't hard) they don't leak at all and they are easy to clean," and stated that "the mixer insert works very well." 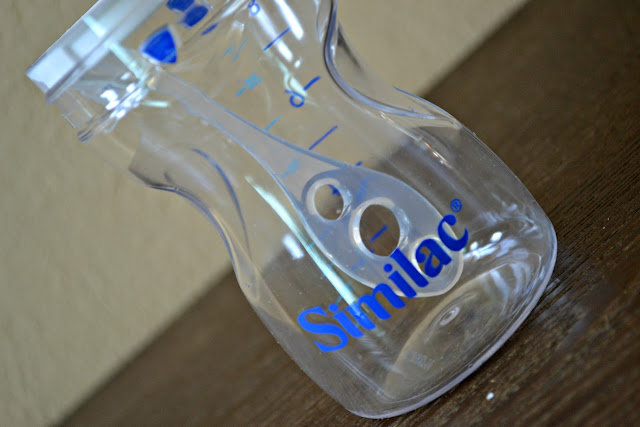 Overall there were more positive reviews than negative. However, the SimplySmart Bottle disappeared from the market in 2014, with no explanation given and a number of would-be buyers using review comments to ask where they could find remaining stock.

One frustrated parent even started a Reddit thread hoping to get to the bottom of it.

"We have been using the Similac Simply Smart bottles for our daughter who loves them. I was looking to upgrade to the level 3 nipples…. Today when I visited the website to place an order all traces of the product line were gone. Throughout all the company's websites I can find no trace of them.

"I couldn't find any news about a recall or the product being discontinued. What the heck? I sent Similac an email through their website but I'm sure it will get answered by a bot. I'm at a loss because I love these bottles and so does my daughter." 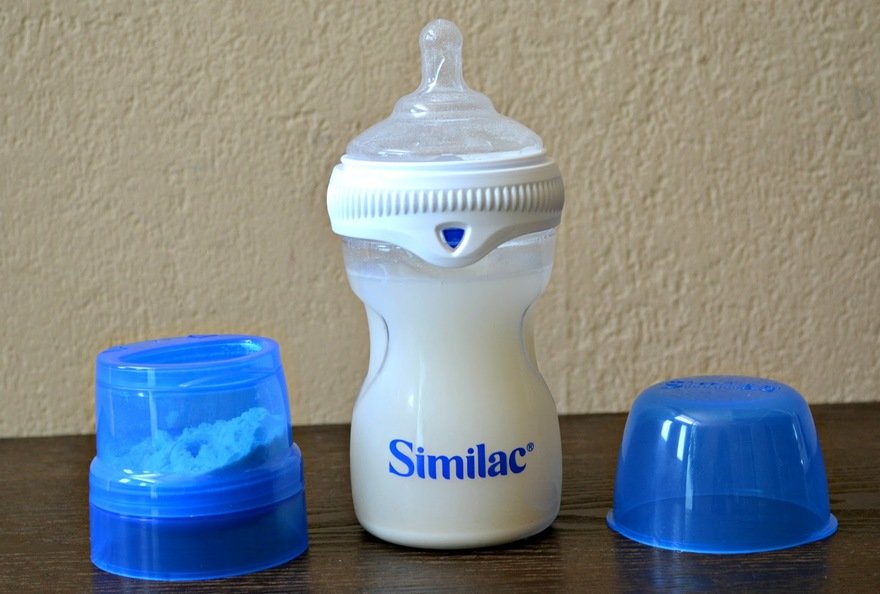 A response from Abbott Laboratories (the manufacturer of the SimplySmart Bottle) eventually came in, and it was about as helpful and informative as you'd expect:

"Thank you for contacting Abbott Nutrition. Similac(R) SimplySmart(TM) products have been discontinued. We apologize for any inconvenience this may cause."

Industrial designers among you, here's a fun game: What possible reasons for the discontinuation could there be? Here are my guesses based on my time in the industry, in no particular order:

- A relatively simple manufacturing problem, but communication between the parties required to fix it is too poor to execute the solution.

- Bitter executive found a way to cancel the product because its success made a rival executive look good.

- A new executive came in and canceled their predecessor's projects in an attempt to overhaul company affairs.

- The design was actually terrible but propped up by fake reviews, and a flood of returns destroyed profitability.