Rodin Left His Original Molds Behind, So Selling Copies of His Sculptures Would Support His Museum

Rodin may not have been an industrial designer, but he did have a grasp of mass production, and understood how it could be wielded to help immortalize his work while turning a profit. By the time of his death in 1917, Rodin had donated many of his sculptures to the French State--along with over 100 of his original plaster molds for the sculptures--under the condition that they be used in a museum dedicated to his work, as NPR reports. 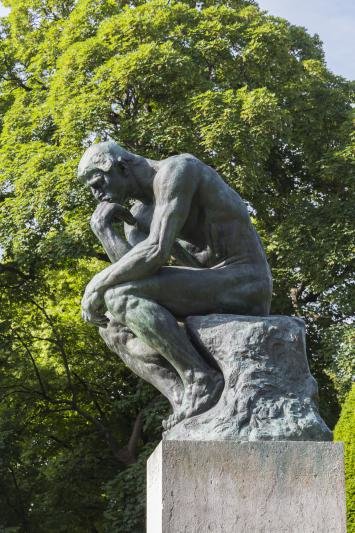 "The Thinker" at the Musée Rodin 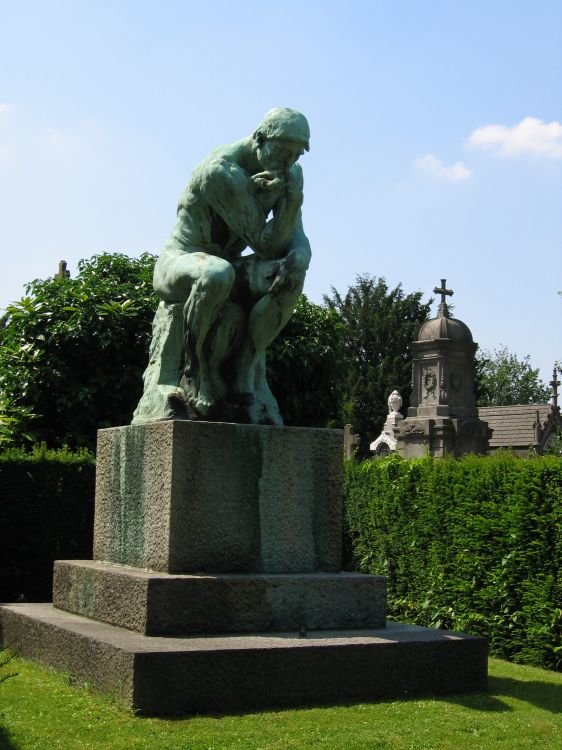 "Legally they are originals," says Didier Rykner, an art historian and founder of the website La Tribune de L'Art. "But you know, they are originals from Rodin and they were made one year ago — so what is original and what is not?" 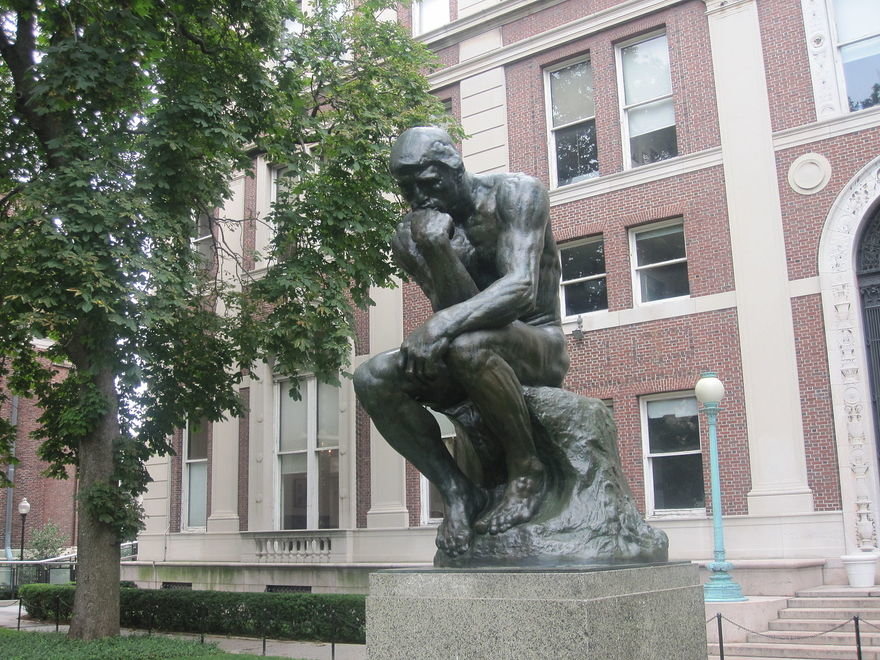 The museum cannot crank out copies willy-nilly, however; to maintain the value of each copy, they've limited each mold to just 12 uses apiece. As a result, the new copies sell for prices ranging from €30,000 (USD $35,384) into the tens of millions. 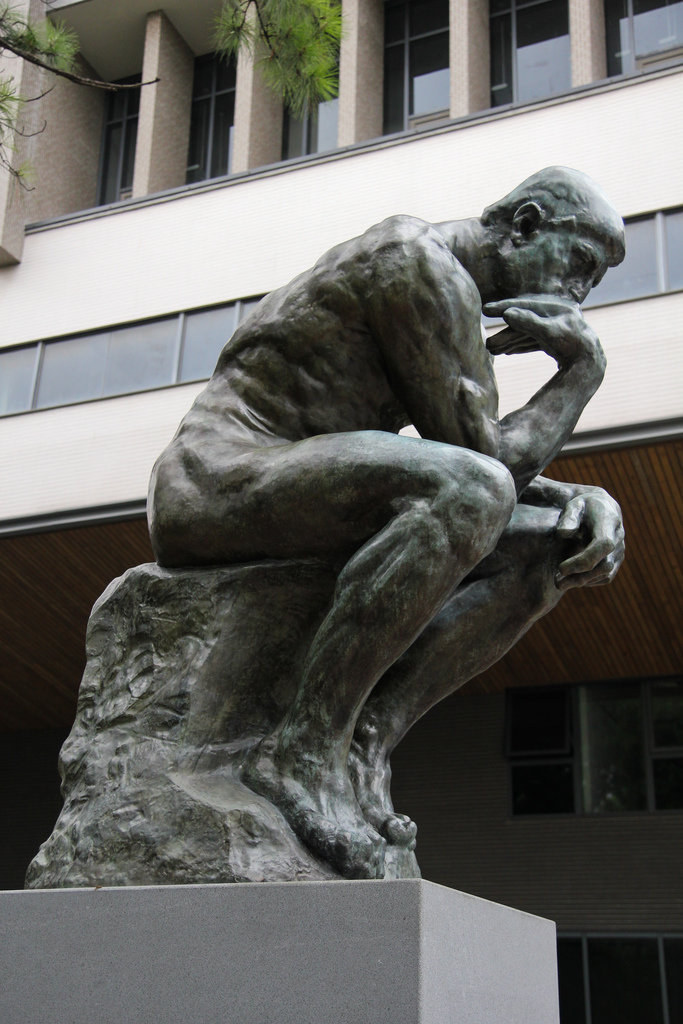 "It's good because it brings money for the museum," Rykner says. It's also good for art lovers, because it means The Thinker can be seen at multiple locations around the world, all at once, thanks to the prescient thinking Rodin did. 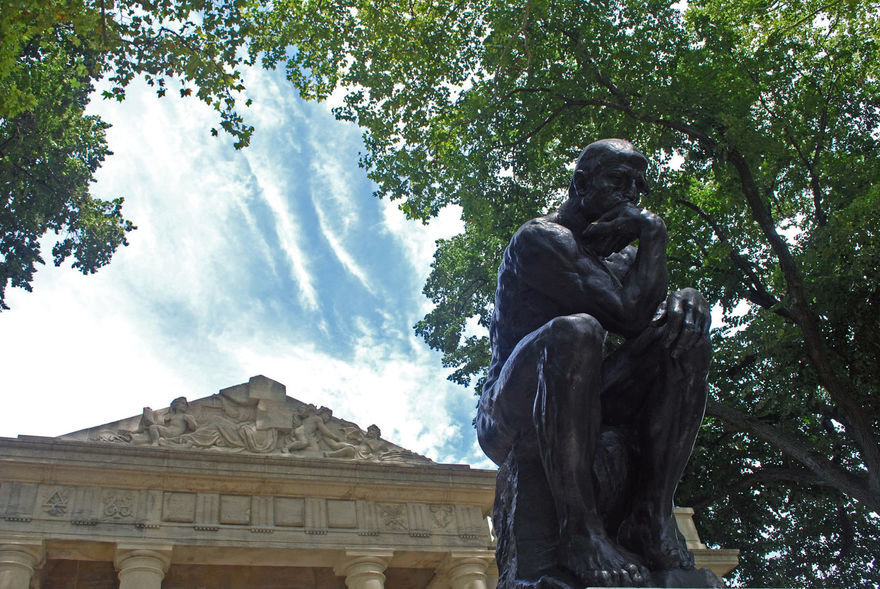