In the 1960s, Japanese automakers were beginning to export their economy cars around the world. Fuel-efficient and tiny, these econoboxes were difficult for American consumers to take seriously. However, the folks over at Nissan (then known as Datsun) were also working on something racier: A sports car they'd call the Fairlady Z. Its styling owed an obvious and unattributed debt to designer Malcolm Sayer's classic Jaguar E-Type, and the Fairlady--known as the 240Z in America--must surely have been seen as a lame, if affordable, knockoff.

Debuting in 1970, the 240Z was unexpectedly a hit. The rear-wheel-drive two-seater had a 2.4-liter overhead-cam straight six good for 130 horsepower; while that might seem paltry today, at a list price of $3,626 (about $25,000 today), the 240Z was seen as an affordable and zippy sports car back then, and soon Datsun dealerships had a waiting list for the car. And it would go on to spawn the Z-car family that Nissan still hangs their hat on today.

Car Design Archives has managed to get their hands on some rare images inside Datsun's studio in the '60s, as they worked on the initial designs for the 240Z. It shows the designers pursuing at least three different iterations of the design, dubbed Plans A, B and C: 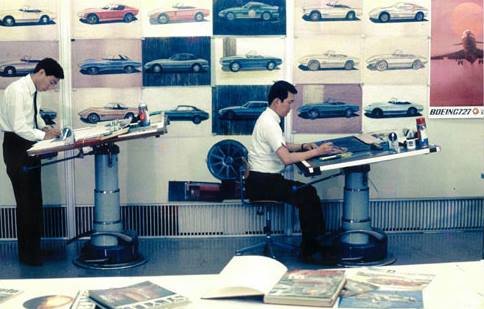 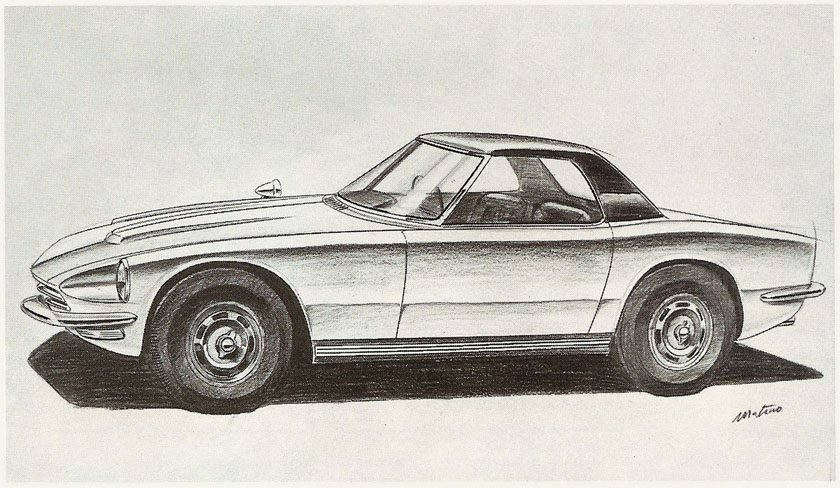 Concept Sketch of 'Plan A' by Chief Designer Yoshihiko Matsuo penned in 1965. 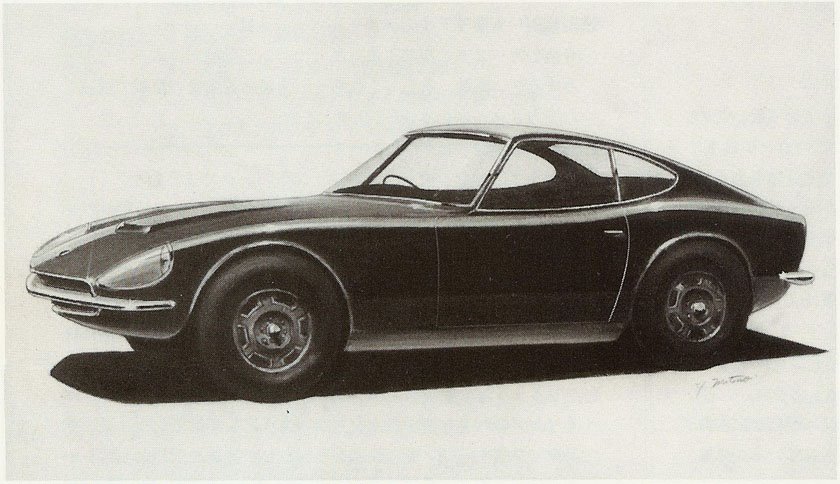 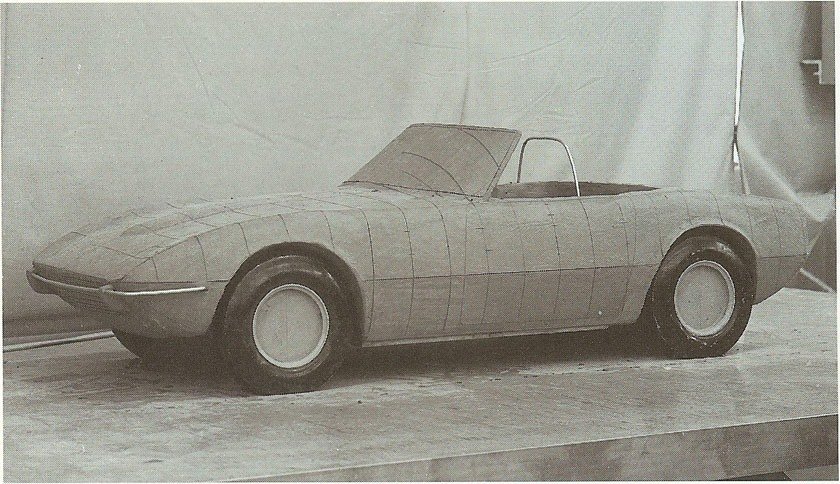 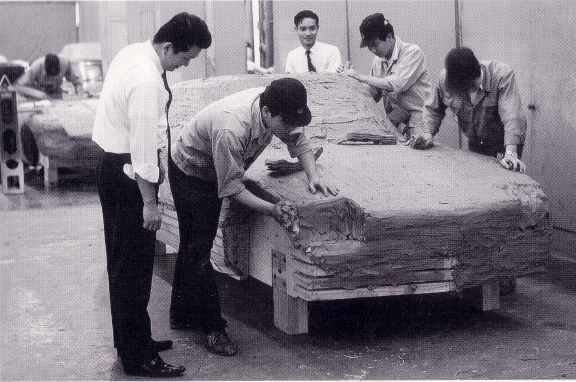 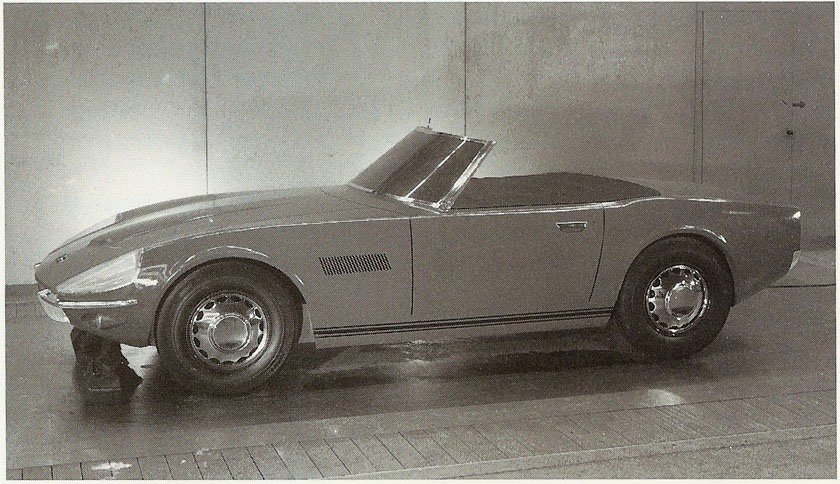 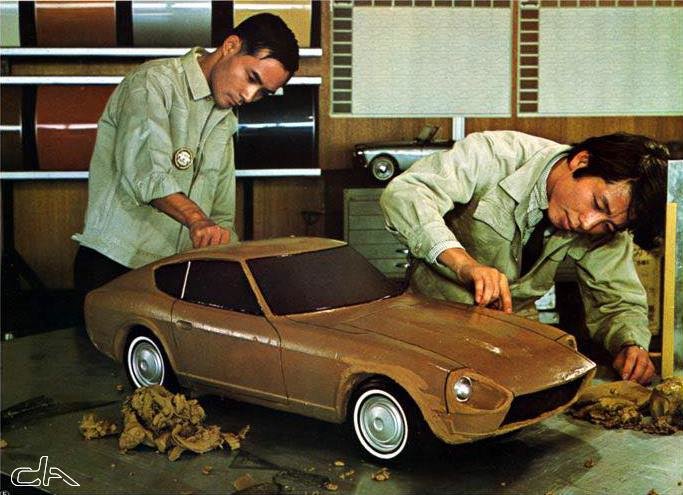 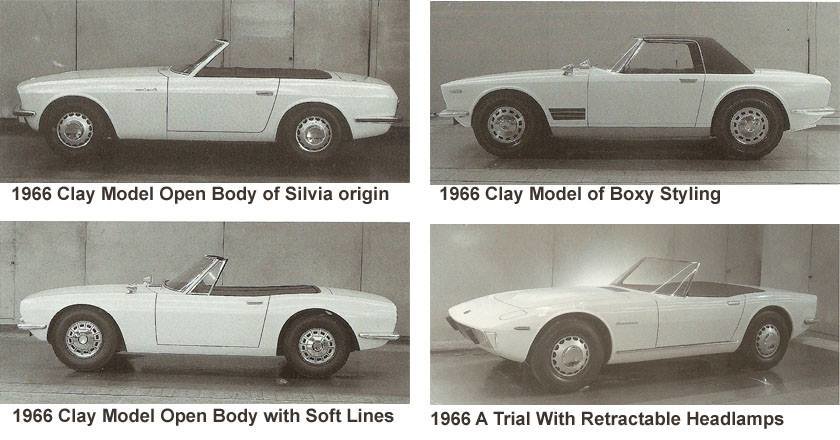 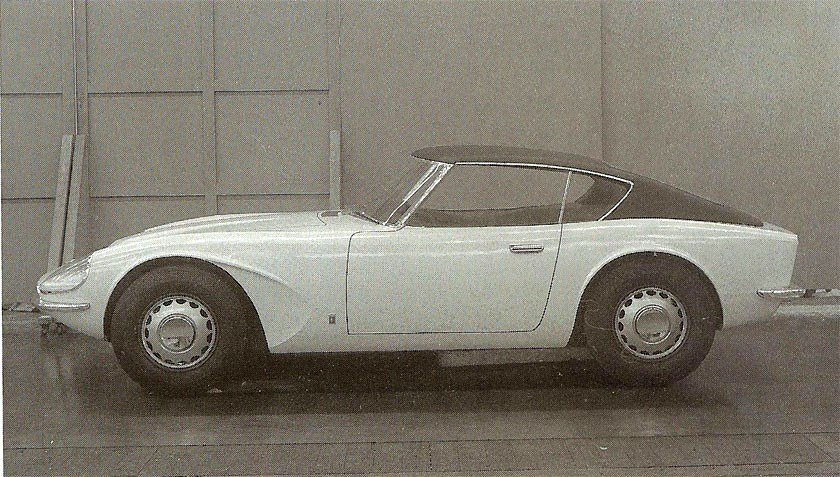 Several alternative were imagined. Here a full-size clay of Plan B with removable hardtop dated from 1966. 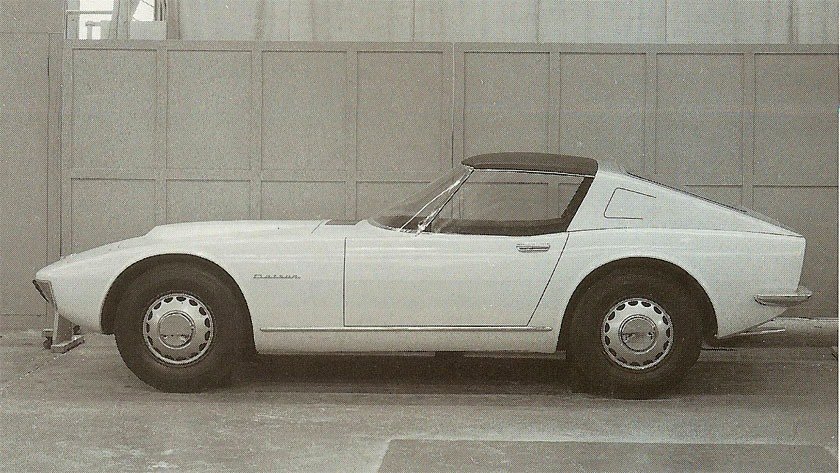 In late 1966, Plan A evolved in a different way. With the new US safety regulations (MVSS), the design team had to abandon the open body to focus on a fastback version.

A another fastback alternative named 'Plan C' with retractable headlights was quickly rejected. 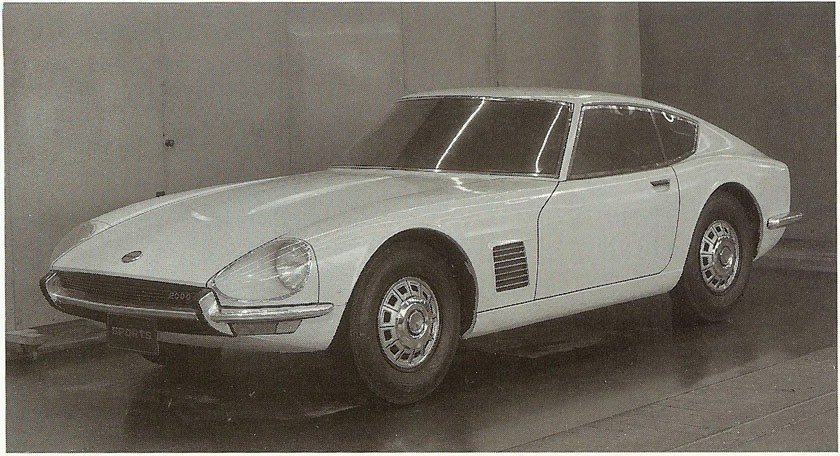 There's even some video:

Back in the 1970s, the 240Z cemented its reputation among a generation that now has enough nostalgic, wealthy members to drive up the price of existing models. Last year this 1970 240Z sold for a stunning $124,240 on Bring a Trailer: 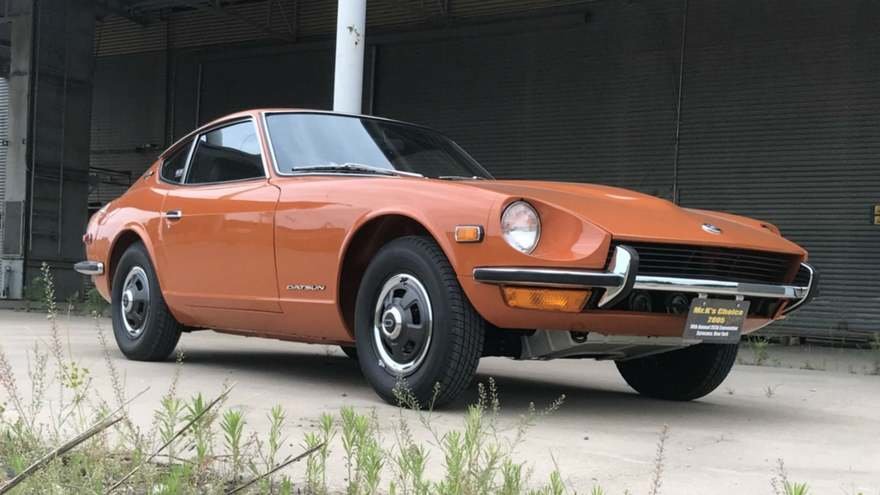 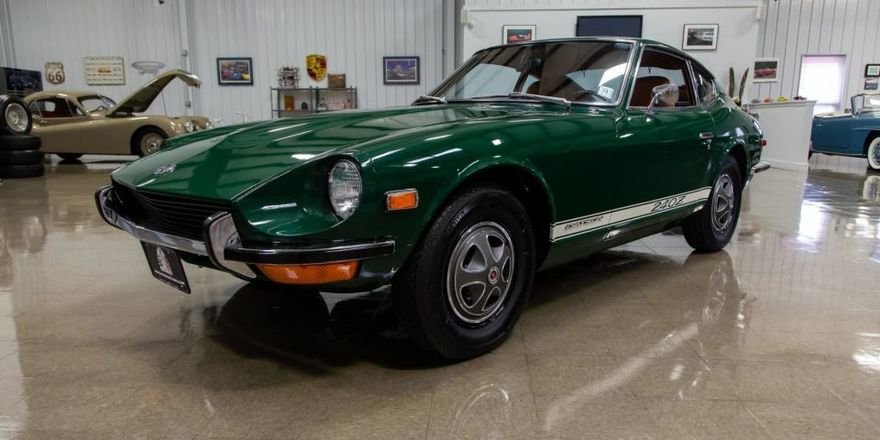 You can see more of them, including current offerings, here.