Andrey Avgust is the talented industrial designer behind those stunning U.S. currency redesigns. Another conceptual project he's executed directly involves his native country of Belarus: A redesign of Nyamiga Station in Minsk, the capital. 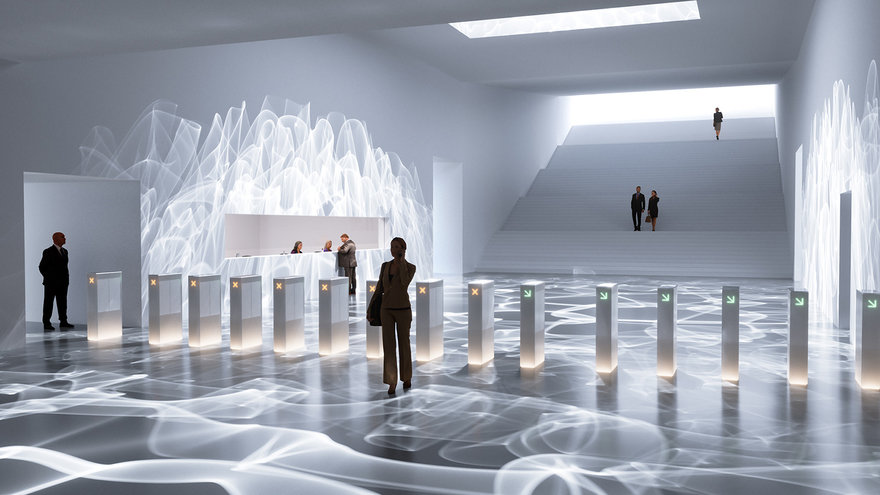 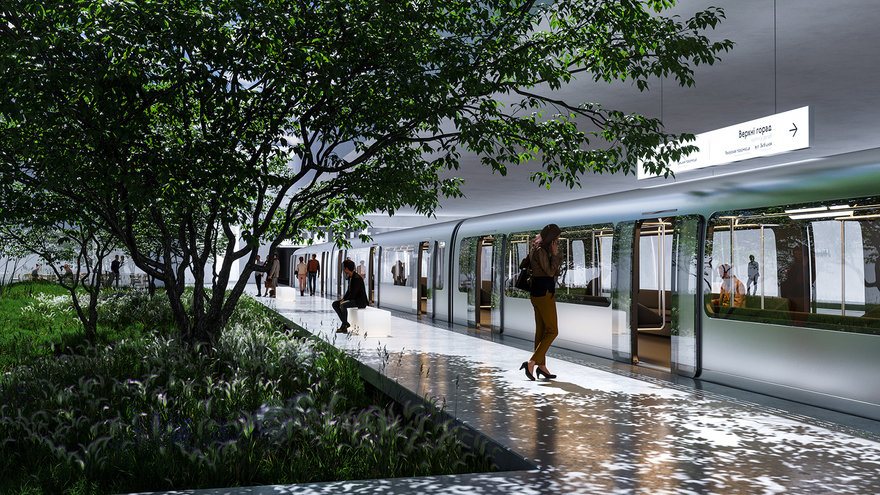 The entire project is worth a look, but I was most struck by Avgust's redesign of not just the station, the signage and the surrounding area, but the subway car itself. It's freaking gorgeous. 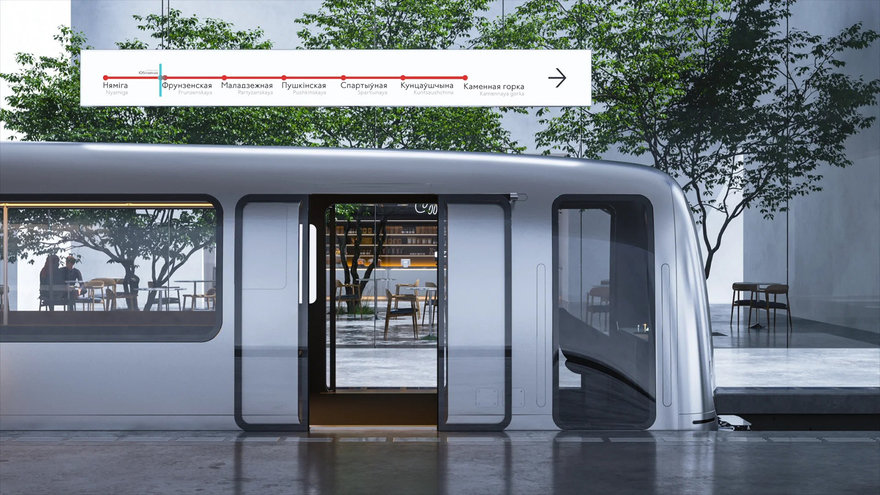 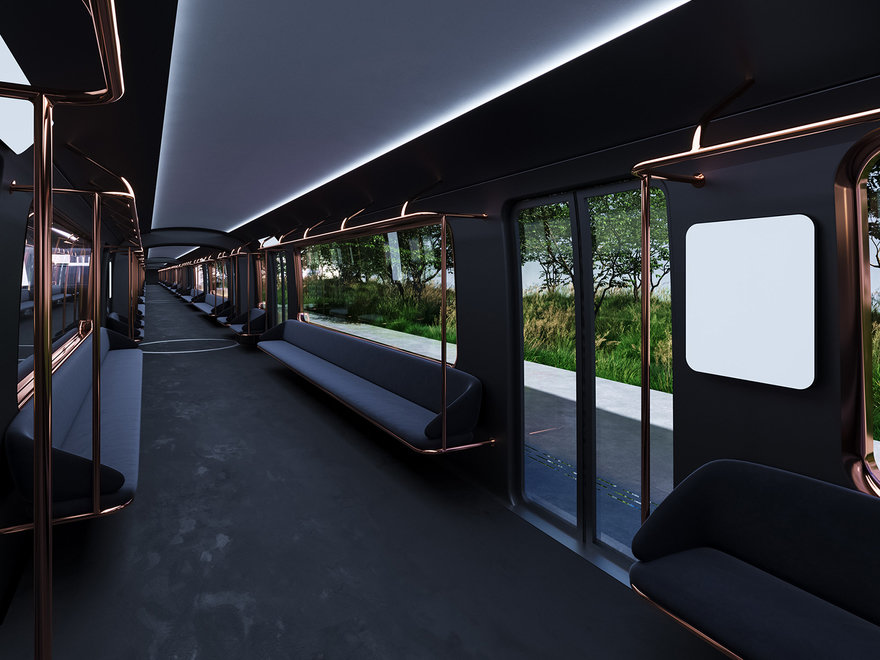 Avgust's use of color and restraint yield an interior design that is Spartan and functional, yet still reads as very elegant. I know using actual copper as depicted here would be impractically expensive, but ther material's antimicrobial properties would surely be desirable in this day and age.

And while Avgust may not necessarily have been going for a luxury look, I'll say his design looks a damn sight better than that stupid Tiffany & Co. luxury subway car.