"If a mold is well designed, uses high quality steel and is well-maintained, it can go on forever" 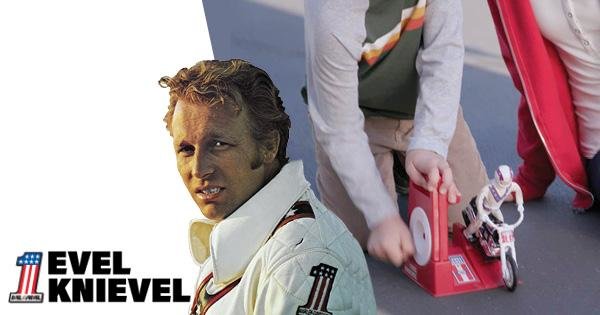 The Evel Knievel Stunt Cycle is a toy no child from today would recognize--they probably wouldn't even know Evel Knievel was a famous stuntman--but those raised in the 1970s, with only three channels to watch, will remember being glued to Knievel's spectacular (and occasionally disastrous) stunt specials.

Out of Knievel's exploits came the Stunt Cycle toy, which required you to wind up a spring inside of a dock that stored kinetic energy. This then fired the bike out of the dock with Knievel attached. Here's the original commercial:

Weirdly enough, this throwback toy is now being produced again--using the original molds, according to Plastics News: 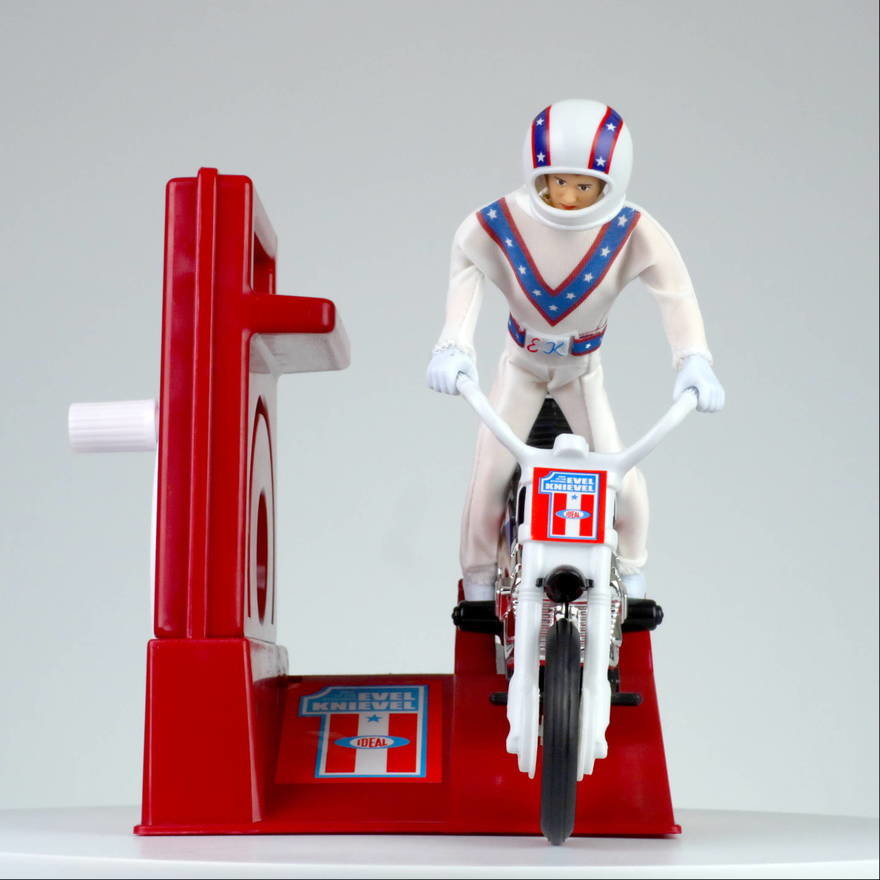 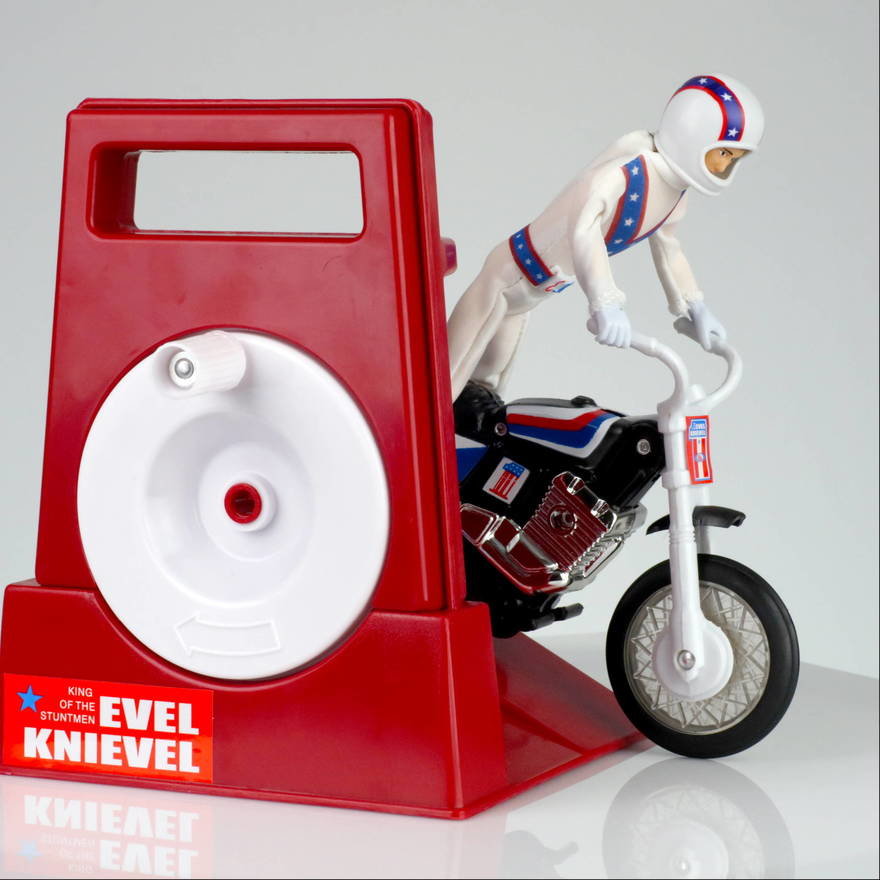 Amazingly, those items are being made with the original molds that were first used to produce the stunt cycle in 1973. The molds belong to American Classic Toy Inc. ACT is owned by Jay Horowitz, a veteran of both the plastics and toy industries, who had acquired the molds from the now-defunct Ideal Toy Co. 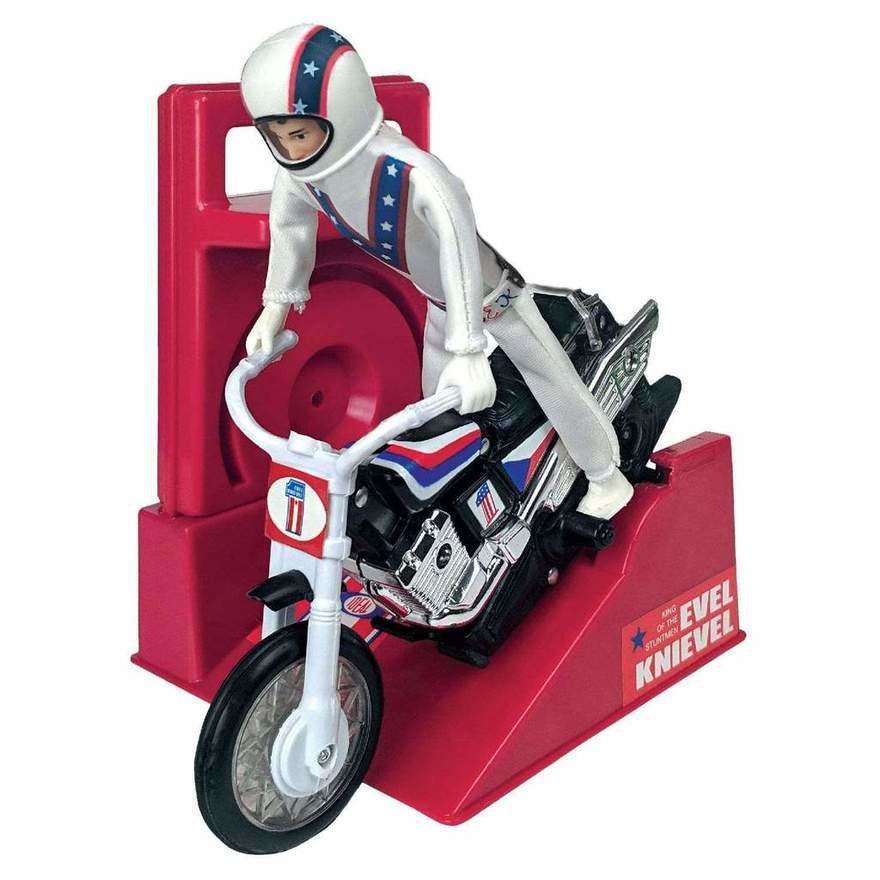 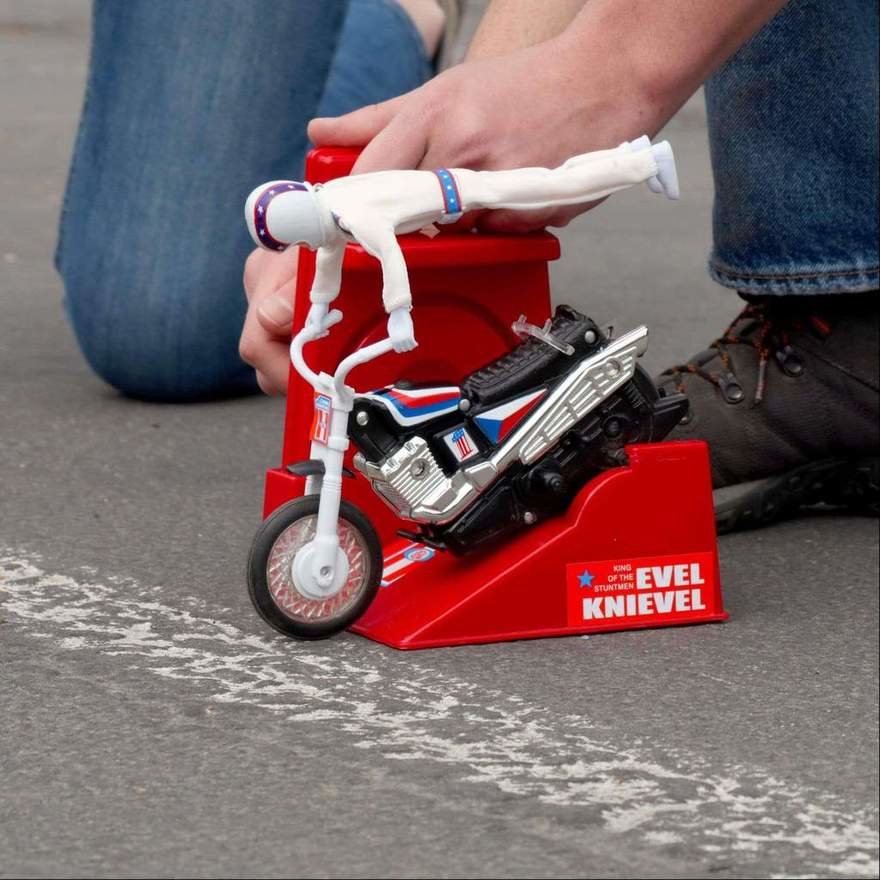 …In a recent email, Horowitz said that new tooling has been built and revised for the molds over the years, but they're basically the same as they were in 1973. "I've been doing this over 50 years," Horowitz said. "I say that if a mold is well designed, uses high quality steel and is well-maintained, it can go on forever. 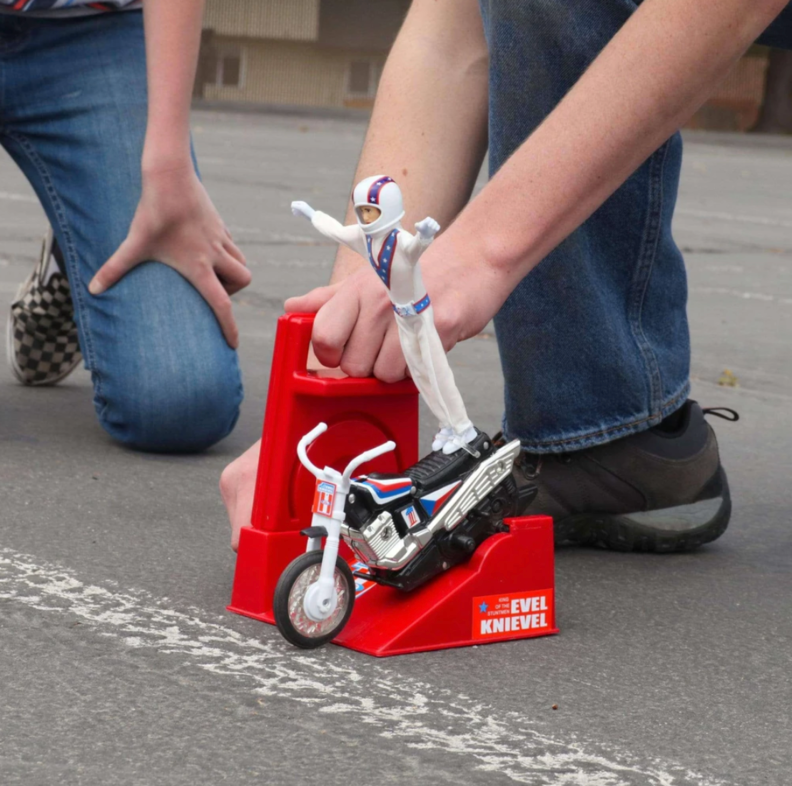 "Forever doesn't really exist — but quality prevails. And [the Ideal molds] have made millions of units."

To promote the toy's re-release, California Creations held a competition to see who could get the best footage of the toy in action. Here's the winning entry, which does indeed reflect Knievel's best and worst moments:

If the toy's e-commerce website is to be believed, these $45 throwbacks are moving pretty quick, with 120 sold in the past 25 hours.