Guy Fences His Home with Over 2,000 iPhones

There's no app for that

I can't tell if this is earnest behavior, weird taste or social commentary. In Vietnam's Vinh Long province, a 53-year-old homeowner has had his house fenced with over 2,000 iPhone 6, 7 and 7-Plus models. 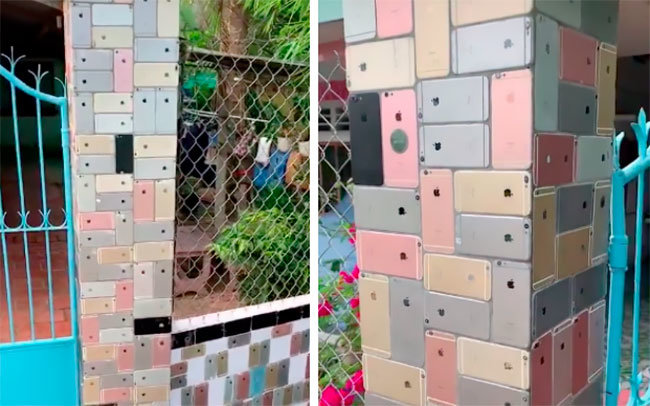 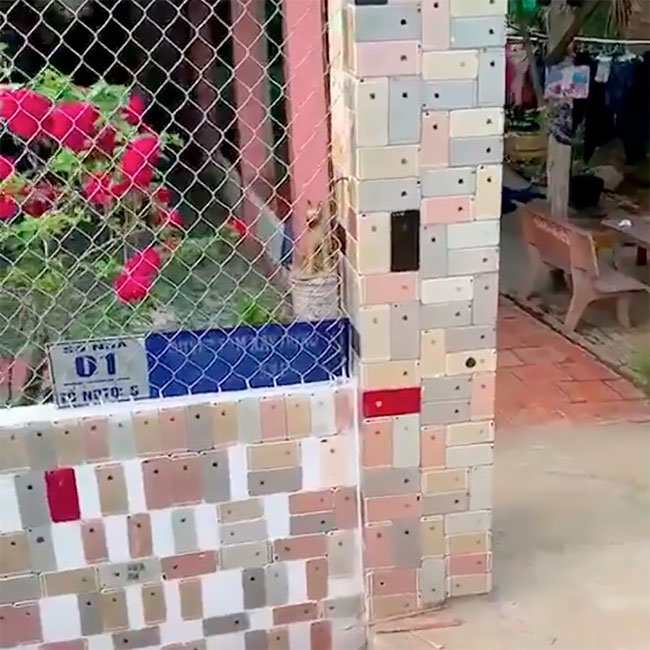 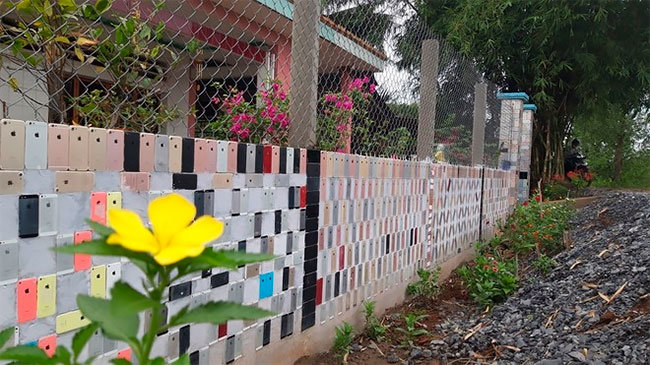 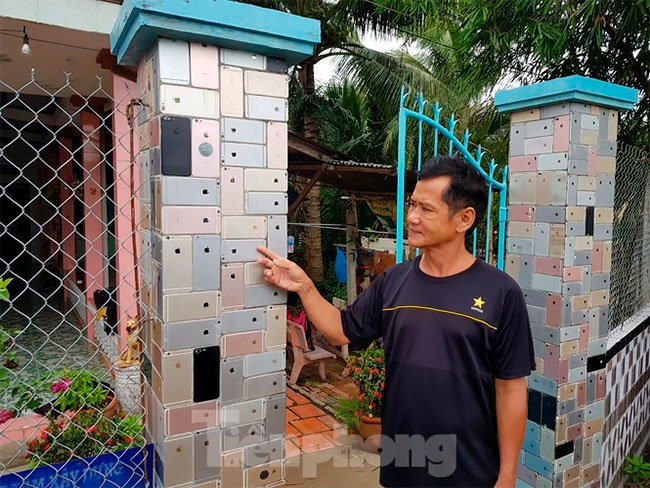 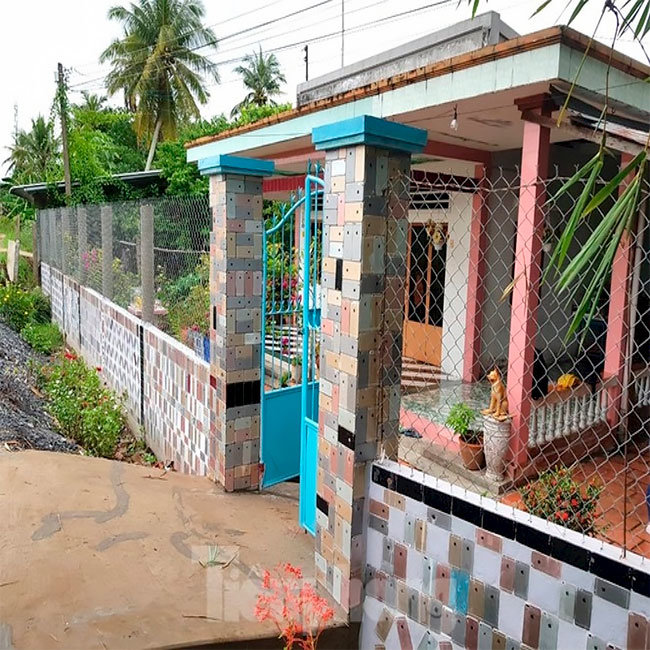 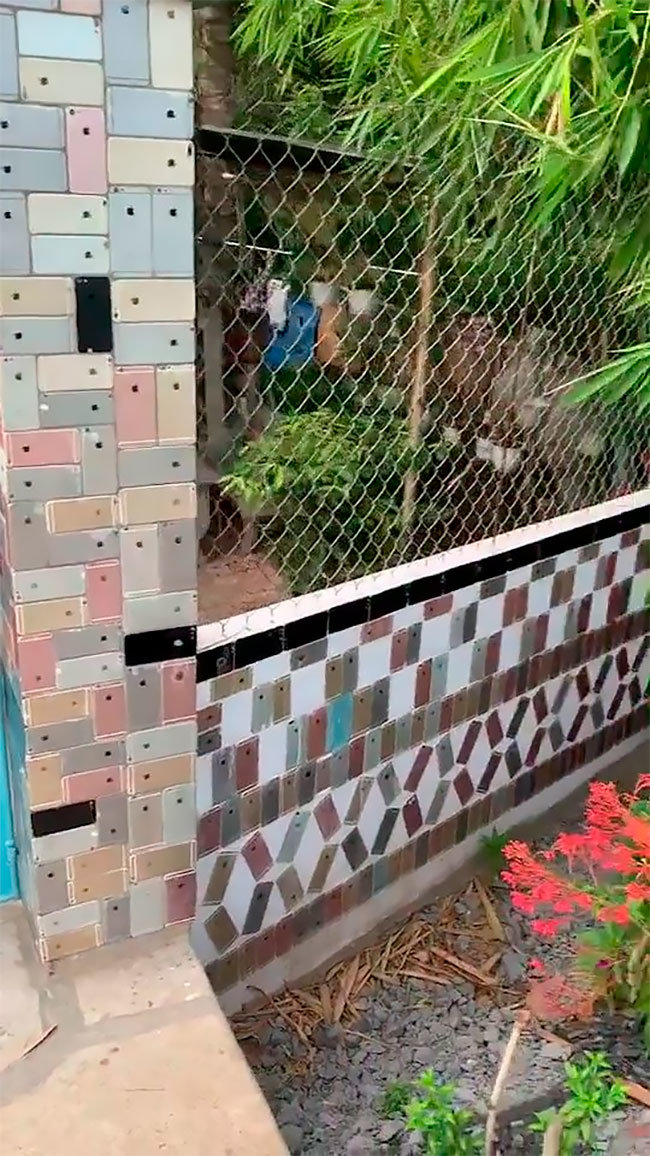 The original article documenting the feat ran in Vietnamese newspaper Tien Phong, and the translation makes it tricky to get the story straight. It appears the homeowner, a Mr. Nguyen Minh Tan, has a nephew named Hien who works as an iPhone repairperson and suggested the idea. Design You Trust notes that the iPhones used are just the housings, not the complete phones. Even still, Technabob claims that roughly $10,000 was spent to acquire all of them.

It's strange to think of all the people that waited outside of Apple stores a few years ago to buy future tiles.

Guy Fences His Home with Over 2,000 iPhones