The Honda e was designed specifically for urban driving and convenience

Slightly delayed by the pandemic, this month Honda finally rolled out their hotly-anticipated Honda e in Europe, to be followed by its Japanese launch in October. 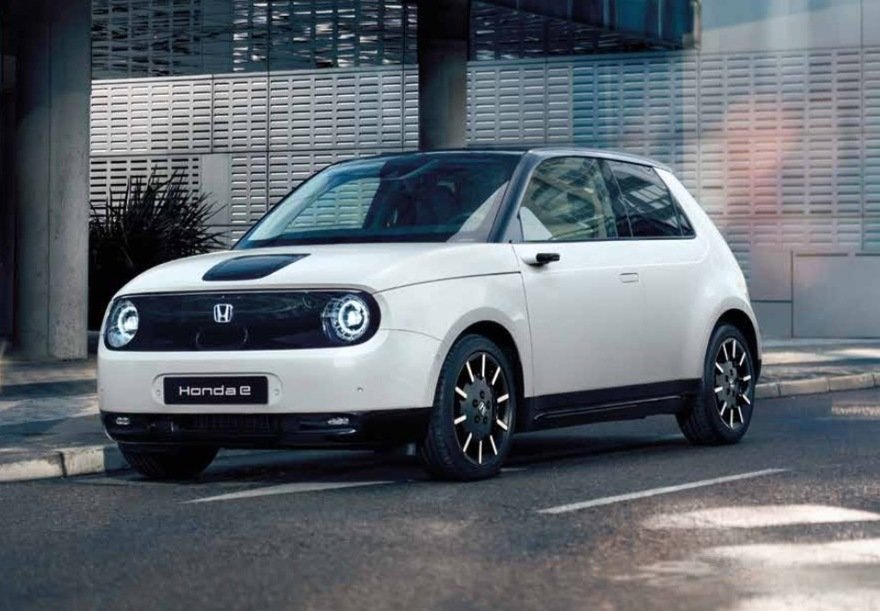 All-electric, the Honda E isn't meant to compete with Tesla; instead it's a diminutive, low-range (137-mile) vehicle expressly designed to work well within tight urban confines. 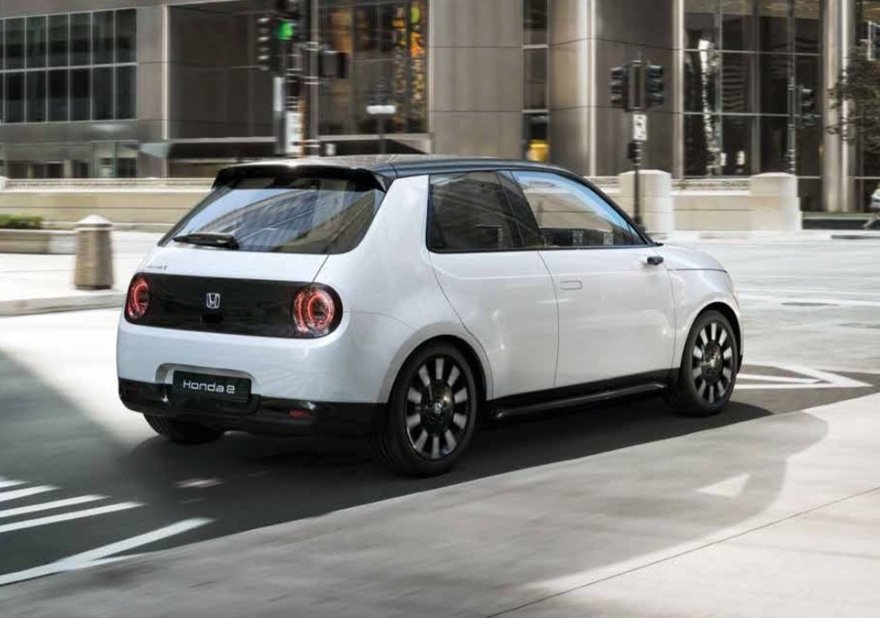 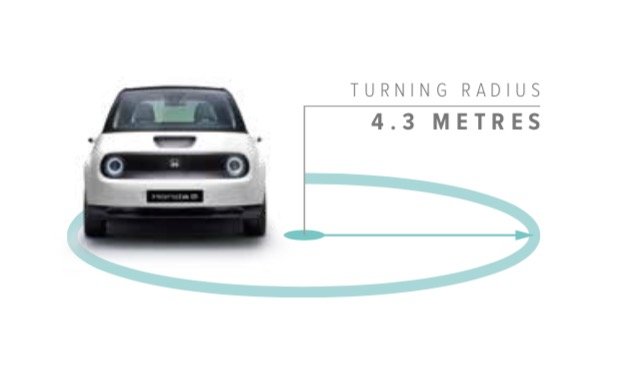 The sharp-eyed among you have noticed the car has no proper side-view mirrors, another indication the car was designed to squeeze through tight spaces. Instead, protruding slightly from the doors--but not beyond the overall width of the car's widest point--are these doodads:

Those nacelles contain the cameras that provide feeds for monitors inside the car, along the same sightlines a driver would use to see traditional side-view mirrors. 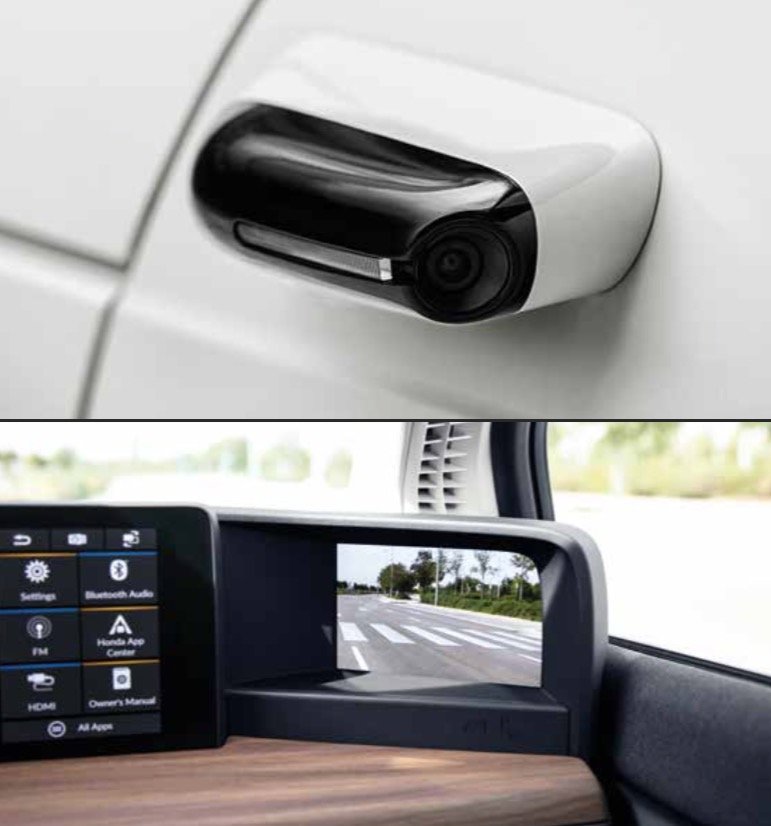 The height of the mirror-monitors integrate with the cabin-width dashboard itself, which is shockingly modern and linear, coming from the company that also brought you the fighter-jet cockpit of the Civic Type R dashboard. And the warm, wooden "countertop" resembles something a barista stands on the other side of. 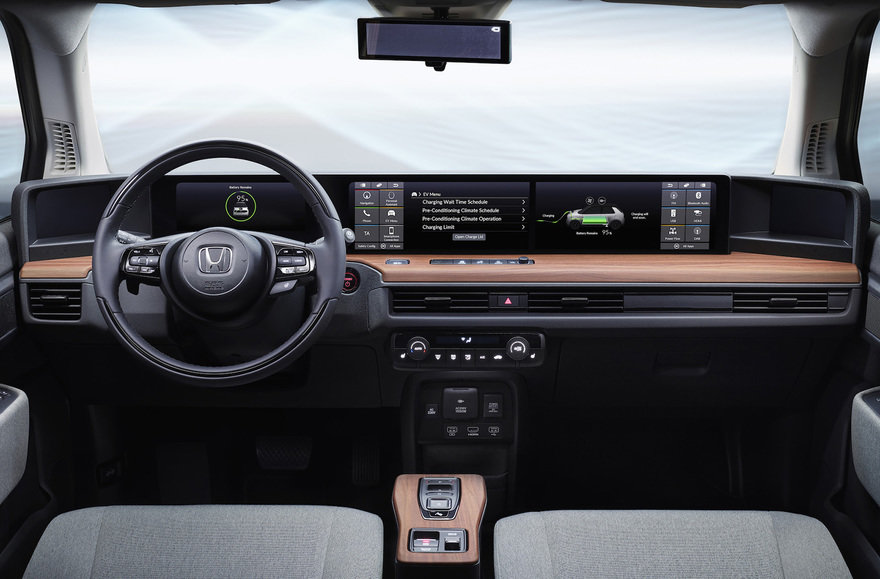 Wickedly, the dashboard monitors can reportedly be used to watch movies in widescreen format when the car is parked. 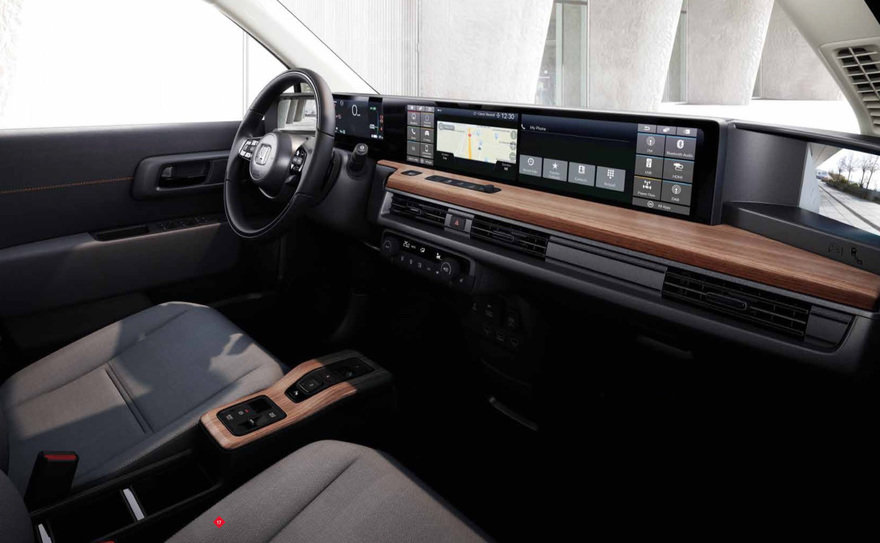 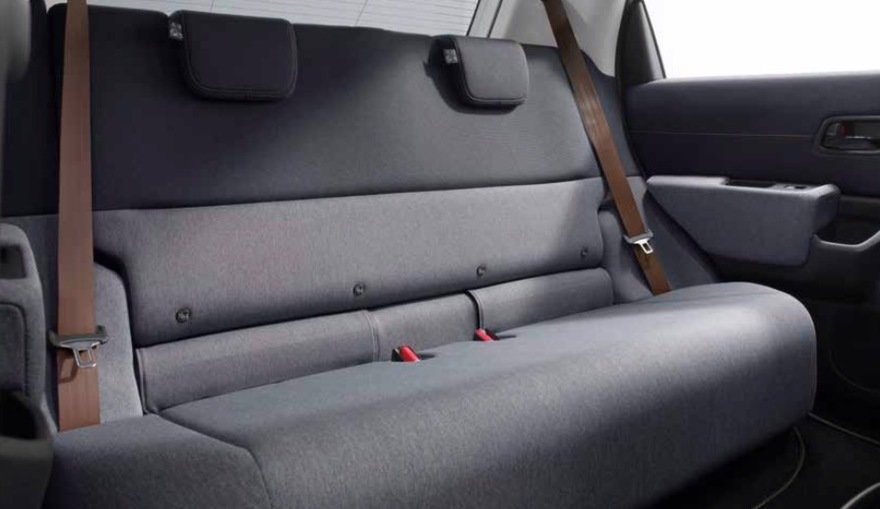 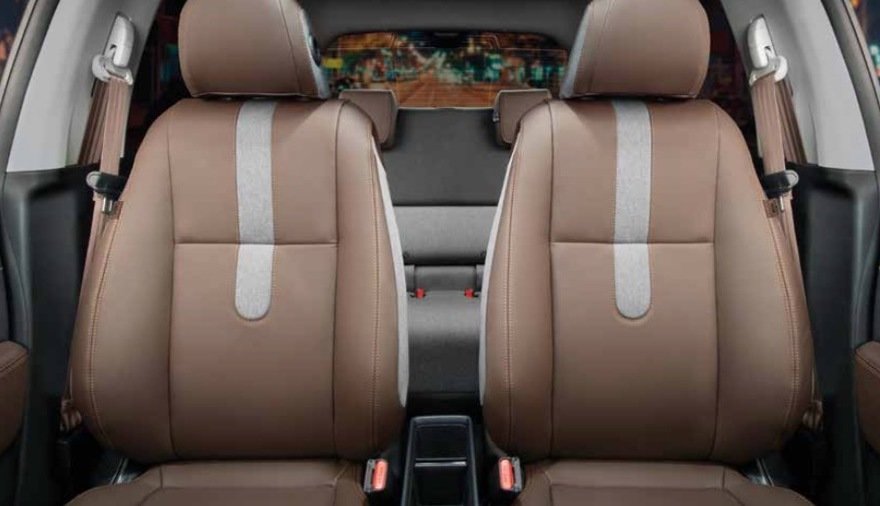 …not to worry: The rearview mirror also links to cameras, so the driver can have a clear, unobstructed view out of the back. 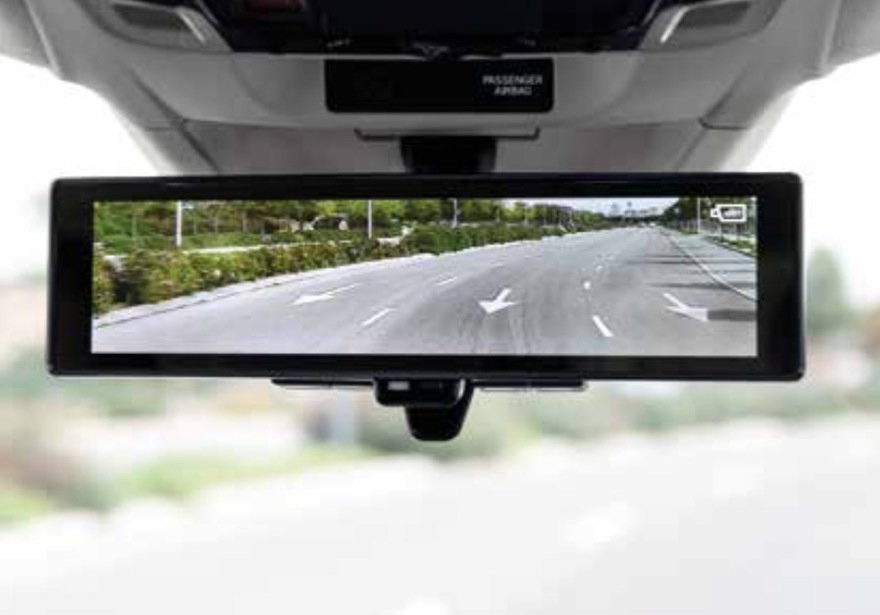 The car's charging port makes no secret of its location, nor does it bother trying to disguise itself as a fuel door; instead it's prominently featured front and center for easy access. 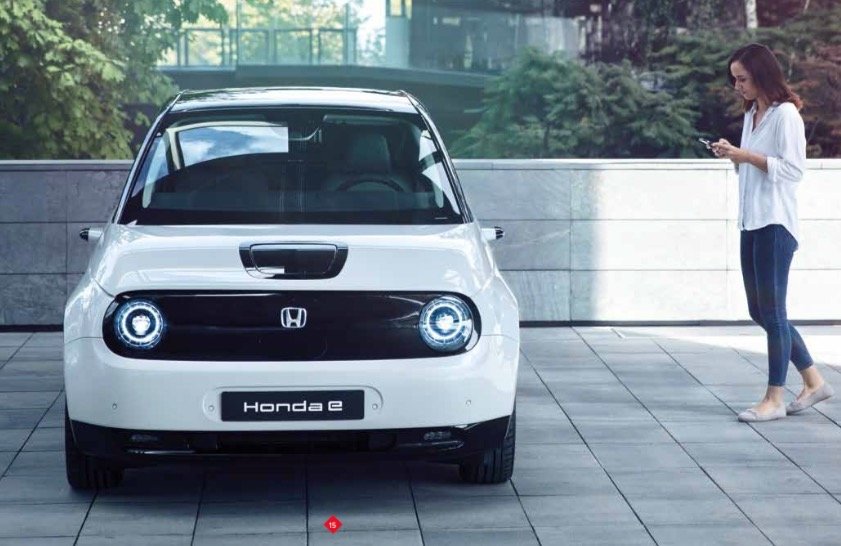 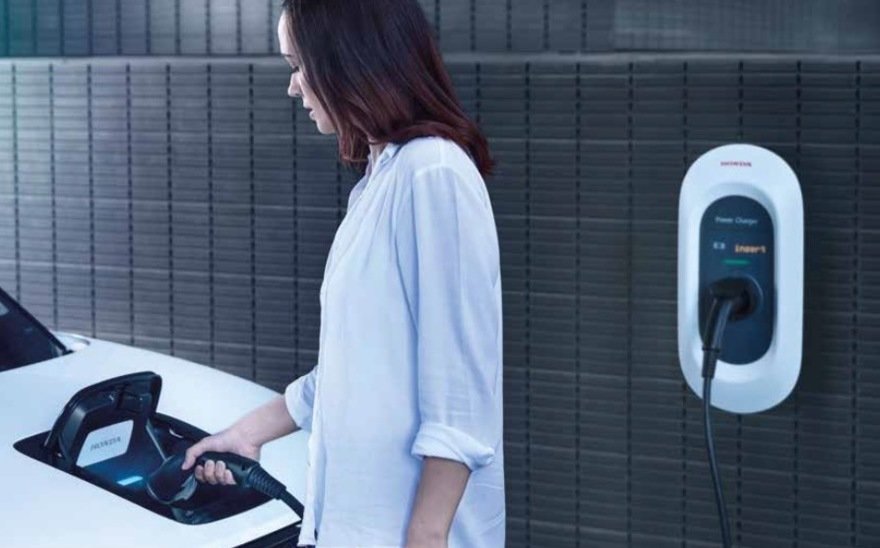 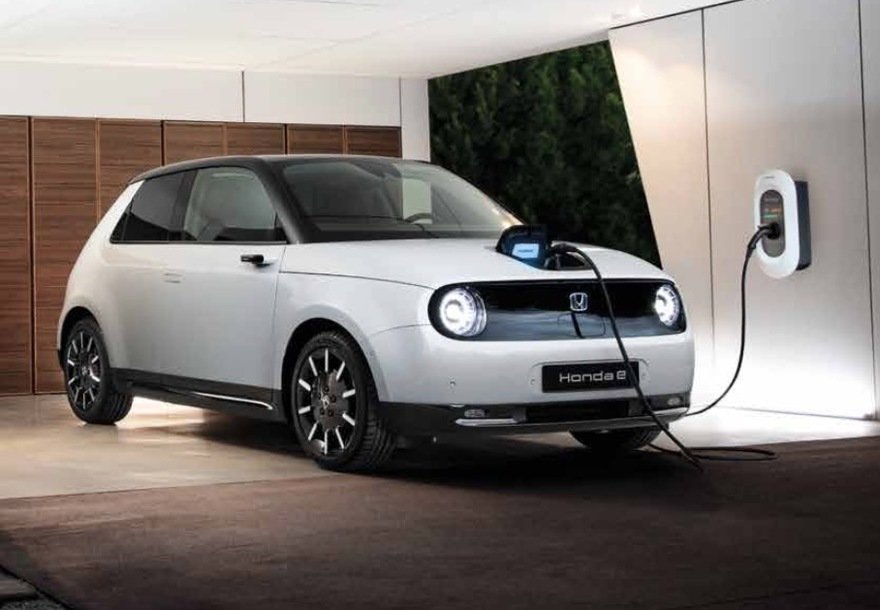 With a 50 kW charger, you can go from a blinking low battery warning indicator to 80% charge in about 30 minutes. And should you need to leave it plugged in outdoors in inclement weather, there's an optional weather shroud.

As mentioned earlier, the Honda e will not see the inside of any American Honda dealership; the company brass has reckoned that no Yank is going to pay $34,000 for an electric car, however design-rich, with less than 140 miles of range. And I hate to say that Honda's bean counters are probably right. With our gas prices still relatively cheap, our unhealthy love affair with pickups and SUVs still torrid, and COVID nudging us towards long-distance driving as safer vacation alternatives, now would not be the right time to bring the Honda e to the 'States. Which is a damned shame. 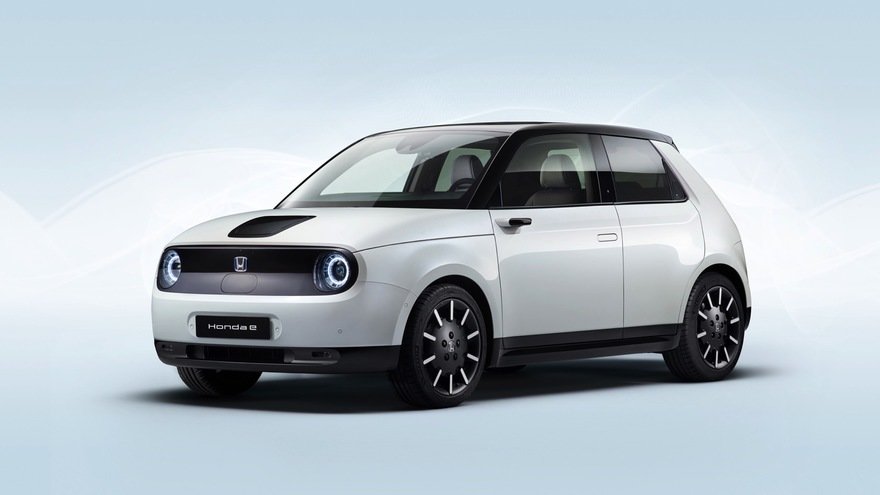