For over ten years, Canadian mechanical engineer Jonathan Tippett has dreamt of a future where mecha/mechs--giant, human-controlled exoskeletons--are a reality. Now he and his company, Furrion Exo-Bionics, have put a start date on that future, and it's right now. 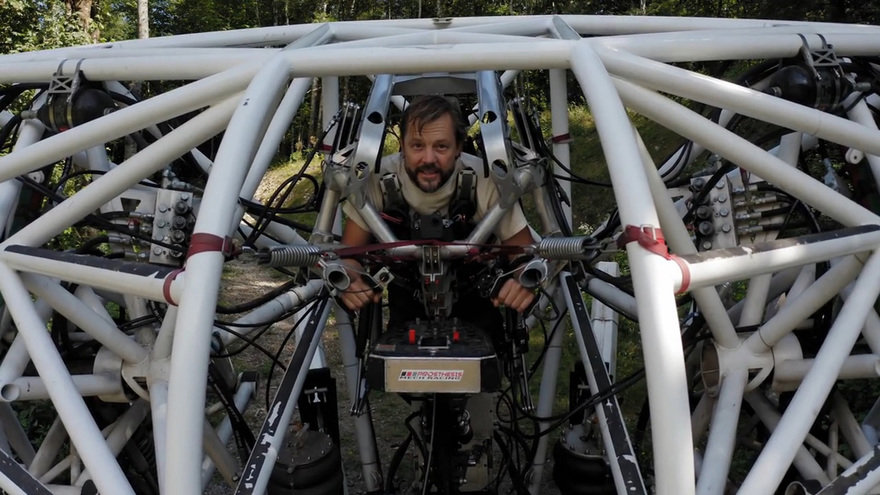 Their creation, the Prosthesis, is a gigantic, 9,000-pound quadruped with linebacker proportions up top but surprisingly dainty ankles down below. 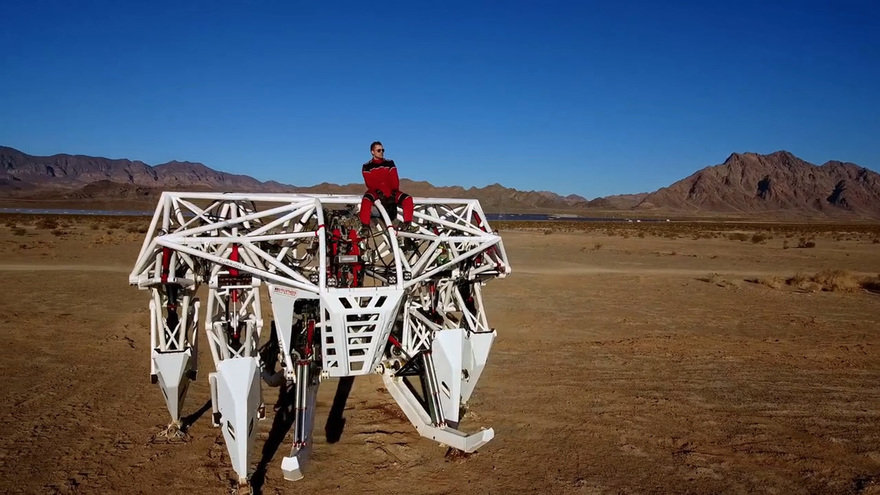 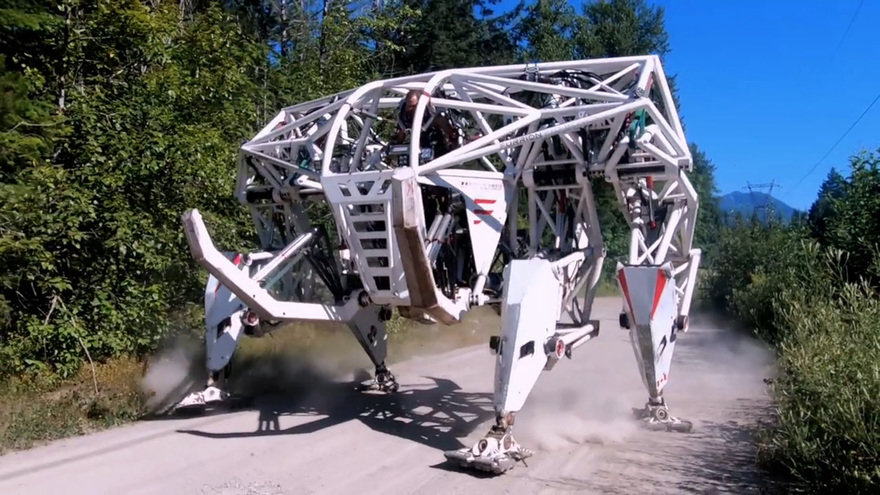 As it's surprisingly nimble for its size, Tippett envisions their future in a recreational racing league (although he's also fitted the machine with tusks, in order to conduct testing while helping out at the local junkyard). 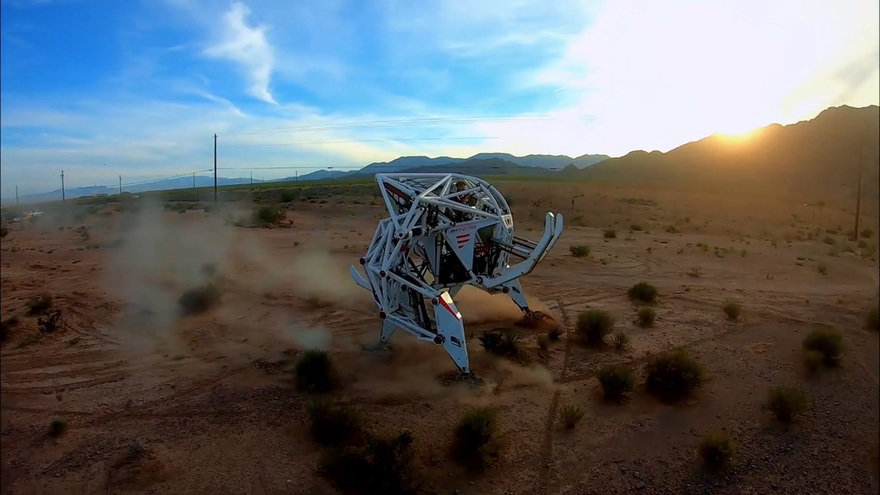 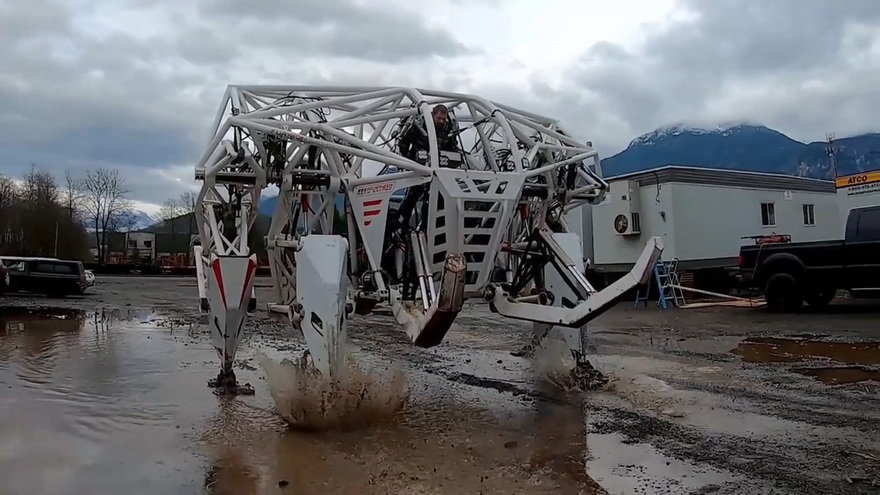 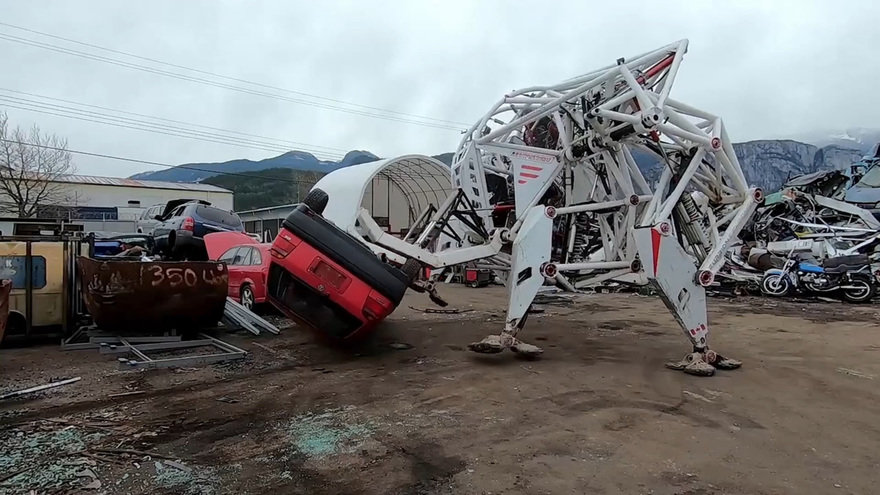 A league of race-ready Prostheses will require pilots, and those pilots will need training on how to operate the things. To that end Tippett has launched a highly unusual Kickstarter, one where you pledge CAD $2,500 (USD $1,903) to $13,000 (USD $9,898) to strap in for single or multiple training sessions:

What I found intriguing is how Tippett decided to handle the human-machine interface. There are no joysticks, levers or steering wheels to drive the machine. Instead the pilot's limbs are sheathed within controls that simply allow them their normal range of motion; the mechanics then transfer that motion, times a power factor of 50, to the machine's limbs. 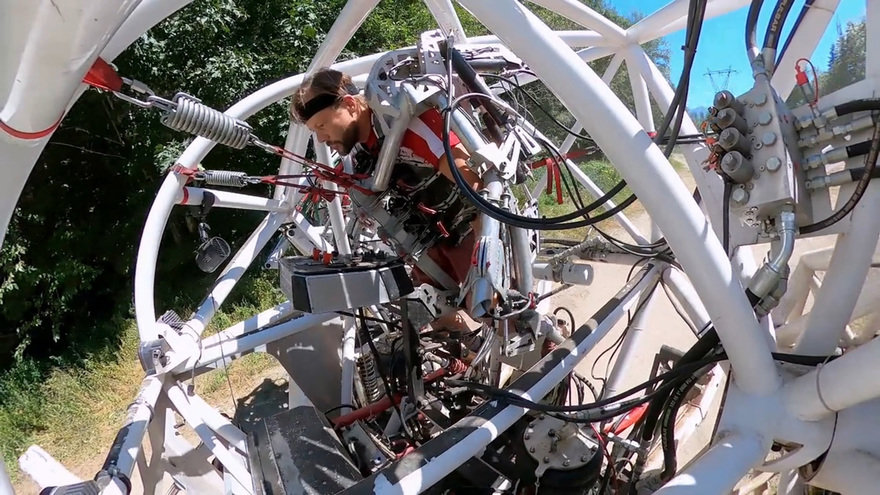 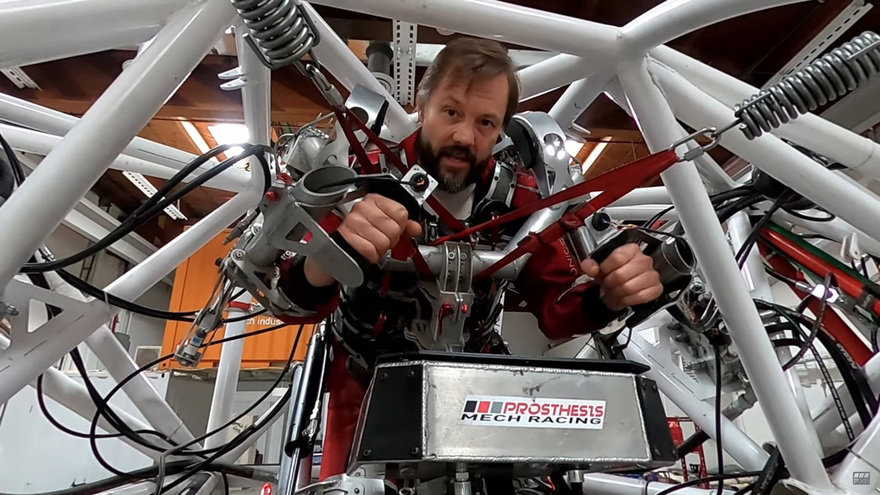 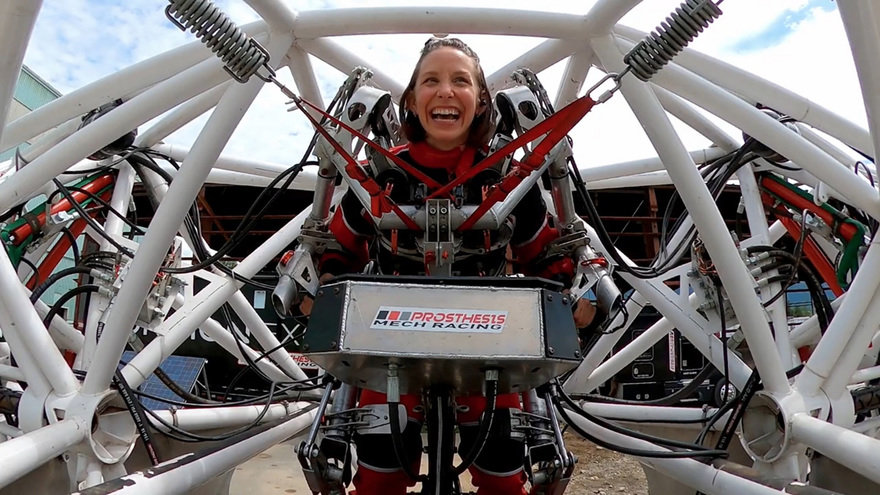 The Prosthesis Alpha Mech Pilot Program has already been successfully Kickstarted. If you're interested in one of the training slots, at press time there were just ten left, with 35 days left to pledge. 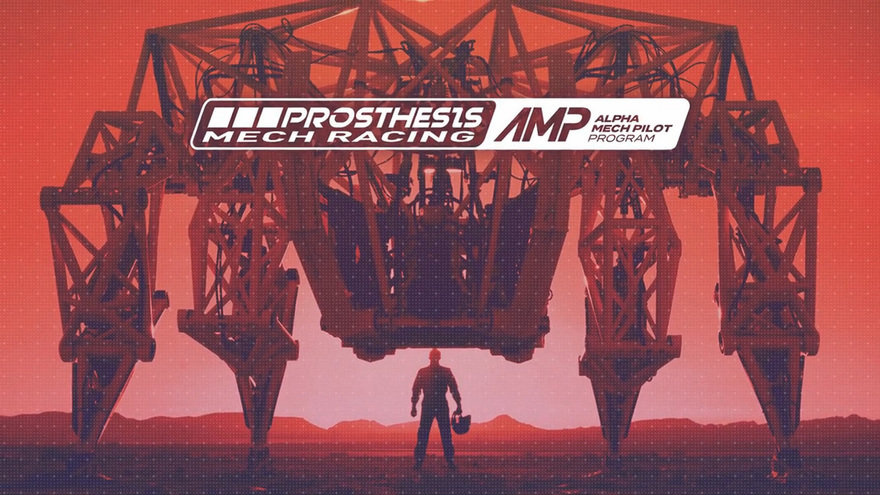