The Toyota Designed Only for Astronauts

Not just a rover, but a society-builder

This month Toyota and JAXA (the Japan Aerospace Exploration Agency, Japan's NASA) announced the name of their recent, ongoing collaboration: The Lunar Cruiser, which will be a manned, pressurized EV that astronauts will use to cruise around on the surface of the moon. 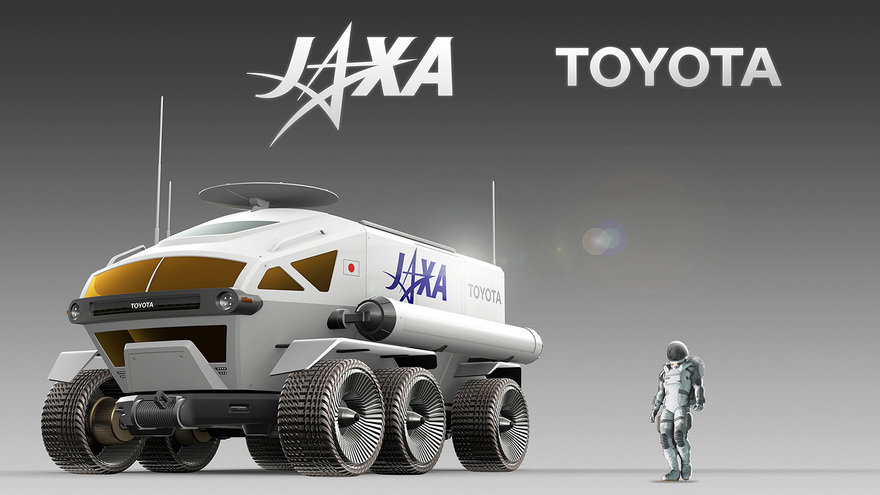 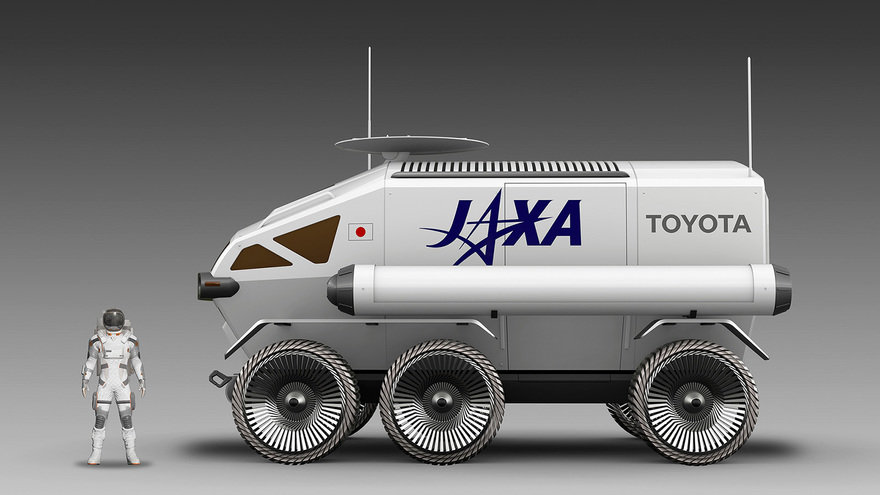 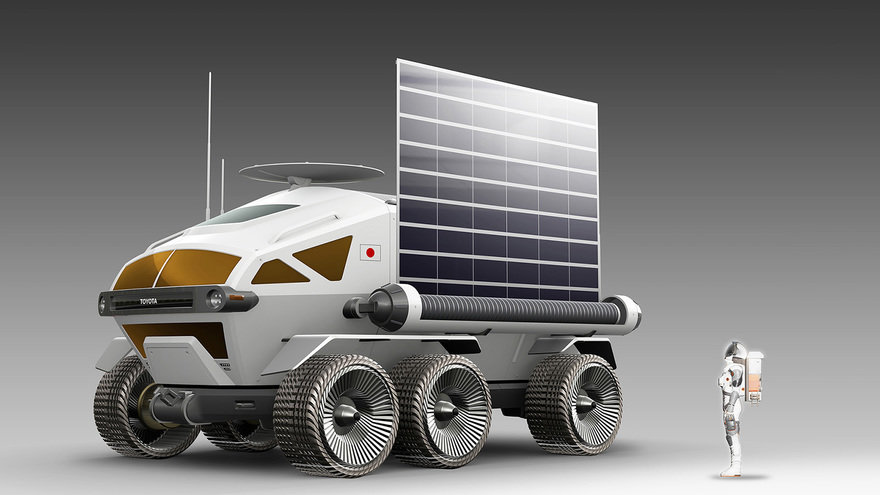 Due to the massive amount of fuel cells this thing packs (those circles in the image below)... 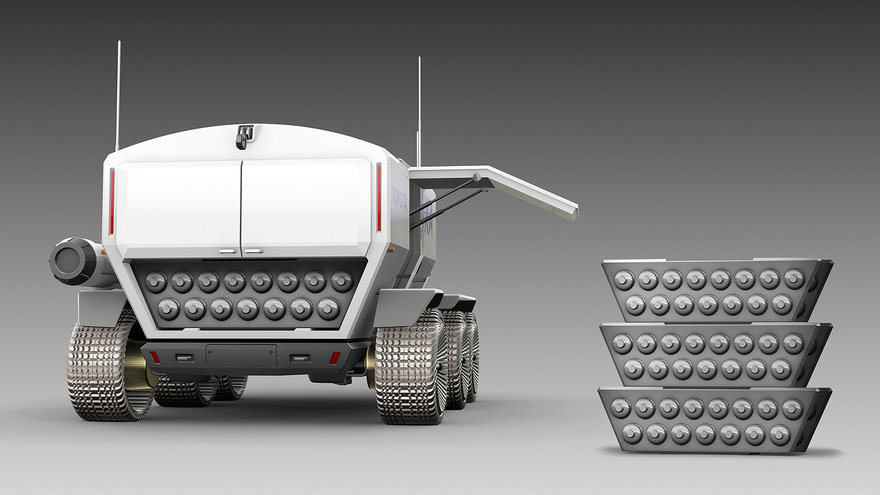 ...the six-wheeled vehicle is anticipated to have a range of 10,000 kilometers (over 6,000 miles); as that's long enough to drive from NYC to LA and back, that should enable astronauts to tackle rather ambitious lunar roadtrips. 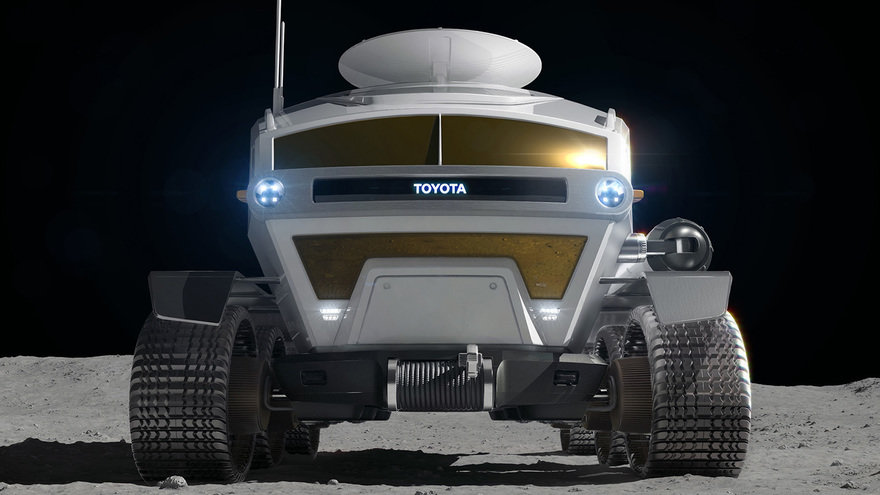 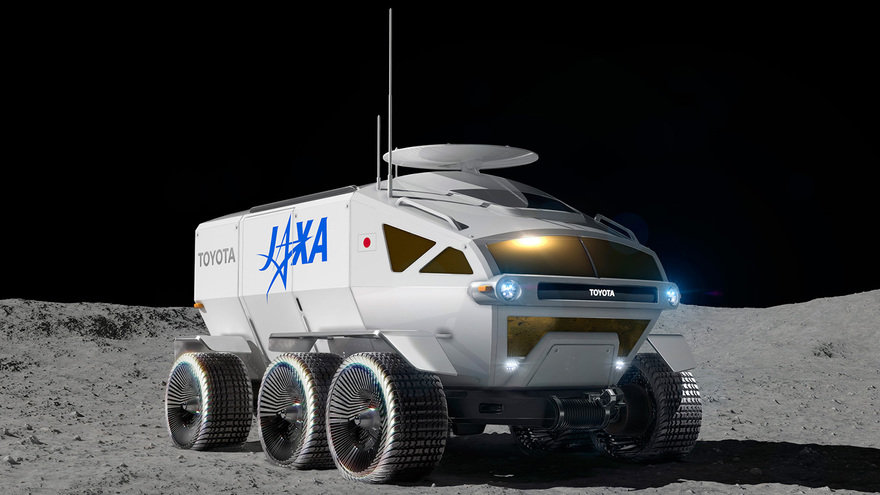 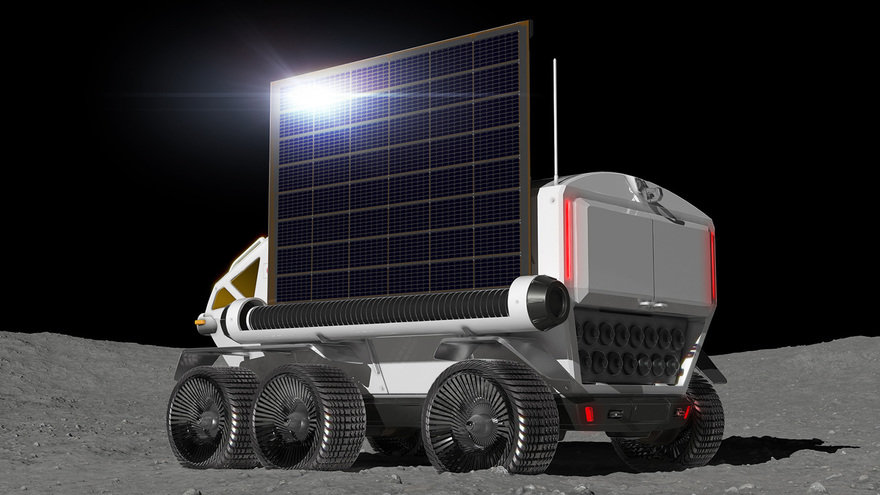 Interestingly, Toyota and JAXA view the concept less as a basic form of transportation, and more like the Conestoga wagons that led early American settlers (okay, invaders) to form far-flung communities.

"JAXA and Toyota have been discussing laterally with a variety of industries…the theme of 'a lunar society pioneered by the manned pressurized rover.' …The meetings focus on how the manned pressurized rover becomes the starting point of a vision of a future lunar surface-based society while discussing the challenges associated with the creation of this type of society."

At the very least, it looks like this society won't have to build roads.

The Toyota Designed Only for Astronauts