The Braun-y design comes out in November

Microsoft has announced they're releasing a small, slick Xbox variant called the Series S. Designed to be used only for downloadable games, the console itself is tiny, as it no longer requires the hardware necessary to accommodate physical media. And the physical design, as you can see, owes a great debt to Dieter Rams' classic work for Braun: 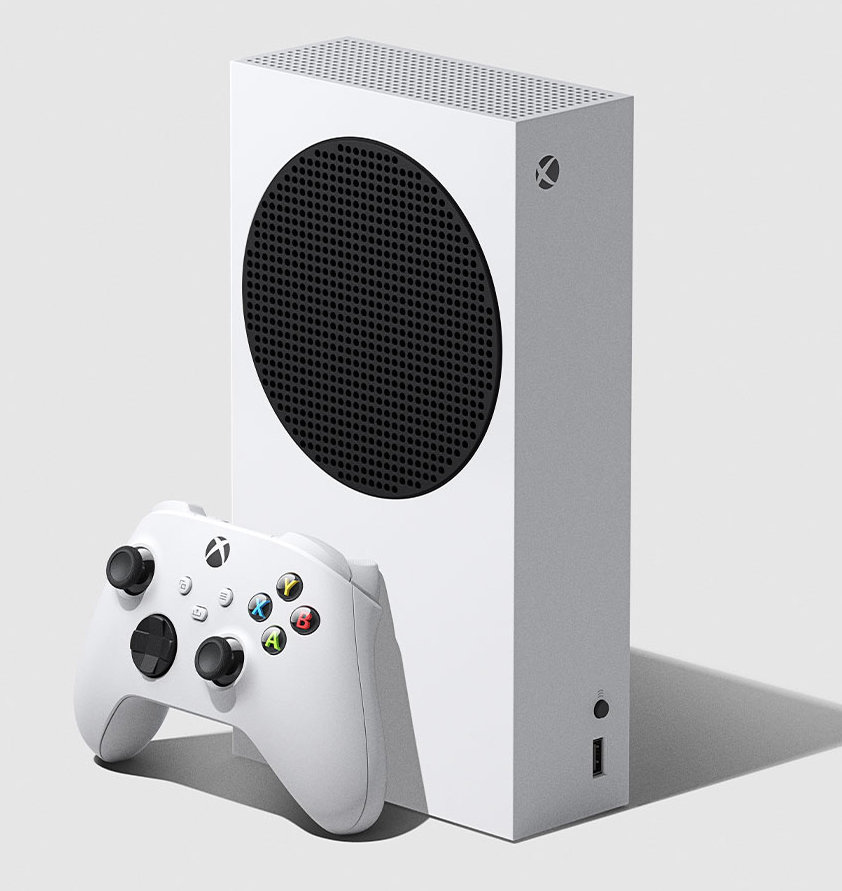 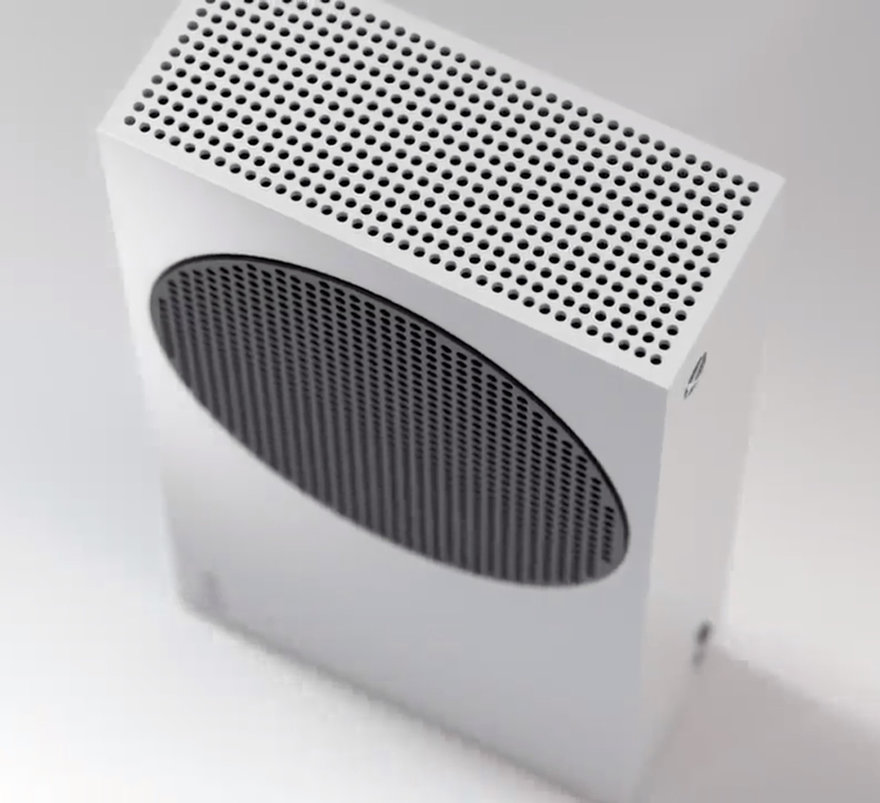 Pre-orders begin on September 22nd, and the $299 device will be available on November 10th.