A weird overlap between industrial design and assassinating a high-value military target: At some point during the planning process, you need to review a physical model.

For that reason exists the U.S. National Geospatial-Intelligence Agency employs a team of modelmakers--people that we're guessing have architecture degrees--whose job is to accurately create FoamCore and 3D-printed mock-ups based on satellite photos and on-the-ground snapshots. 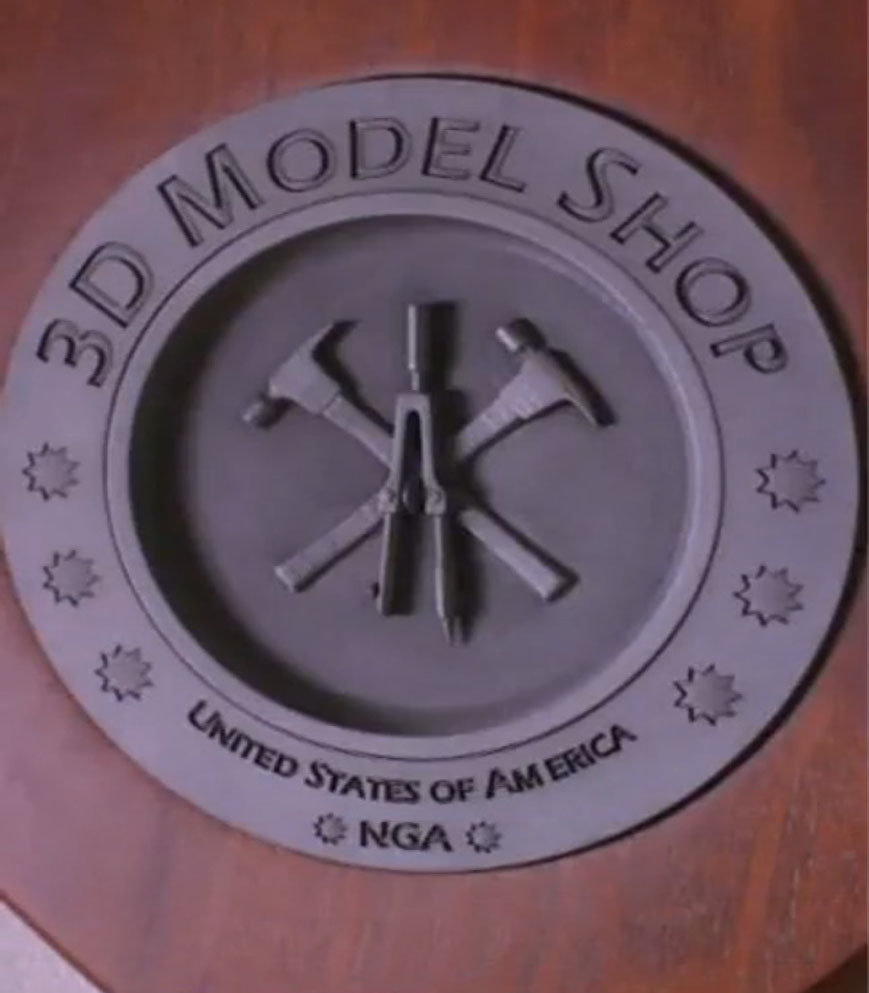 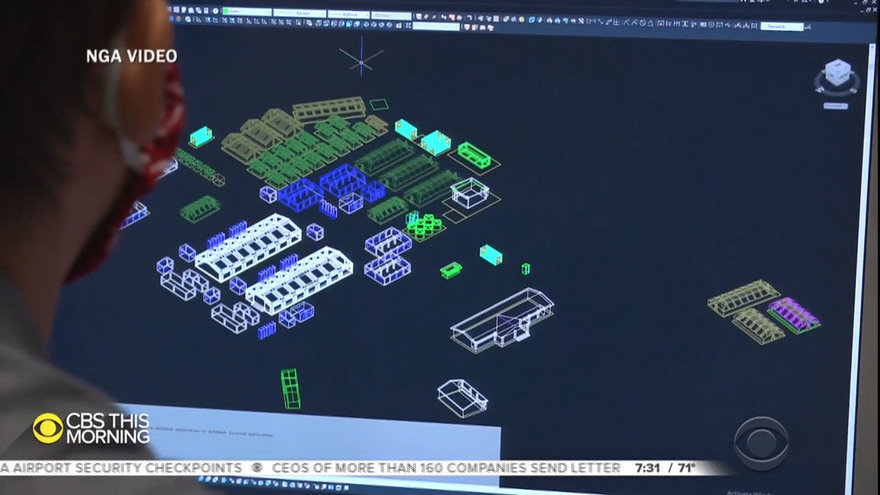 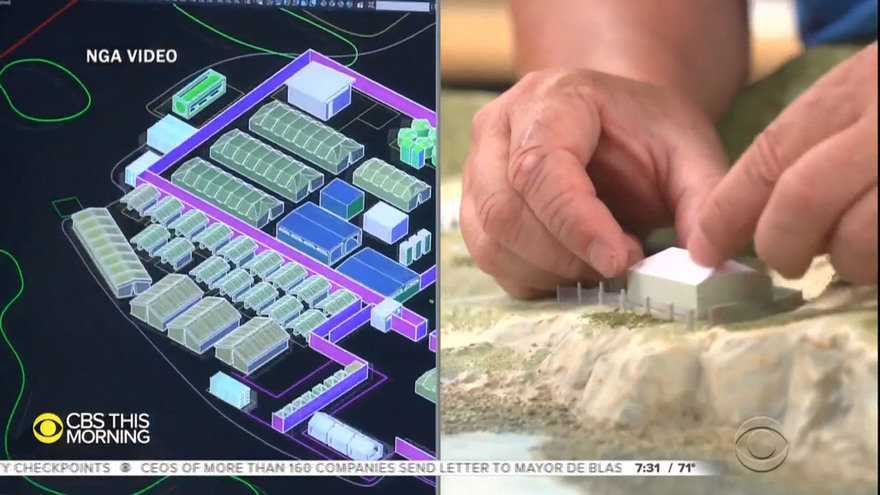 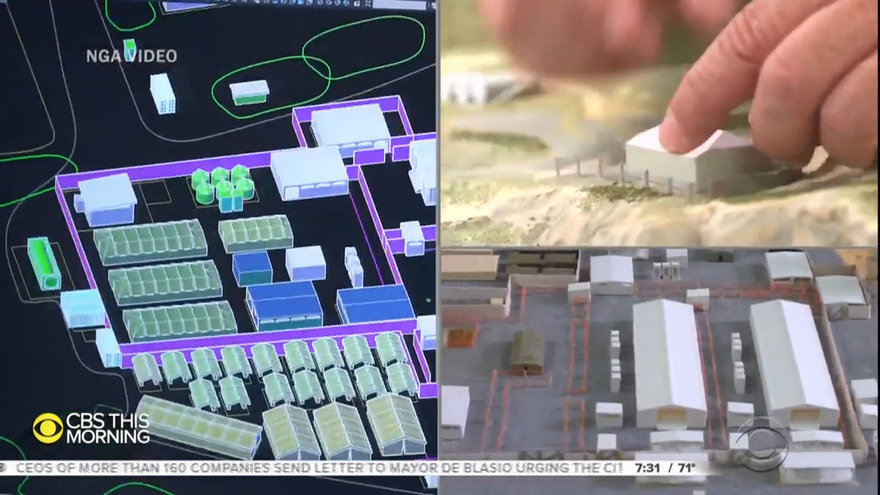 Here's a photo of one of those modelmakers: 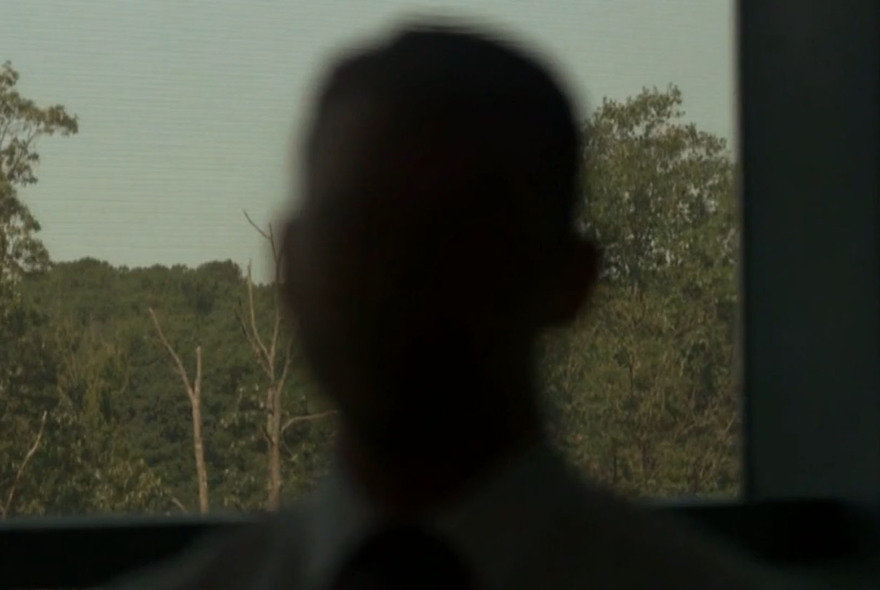 Yes, he's shrewdly chosen to remain anonymous. If religious fundamentalists are willing to murder French cartoonists, they'll surely have no problem targeting a guy who's good with an X-Acto blade and a hot glue gun. Perhaps you recognize his work: 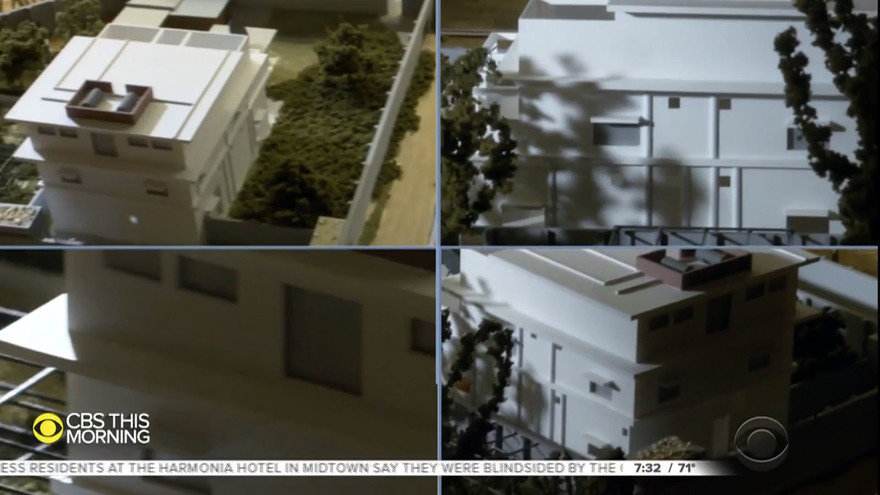 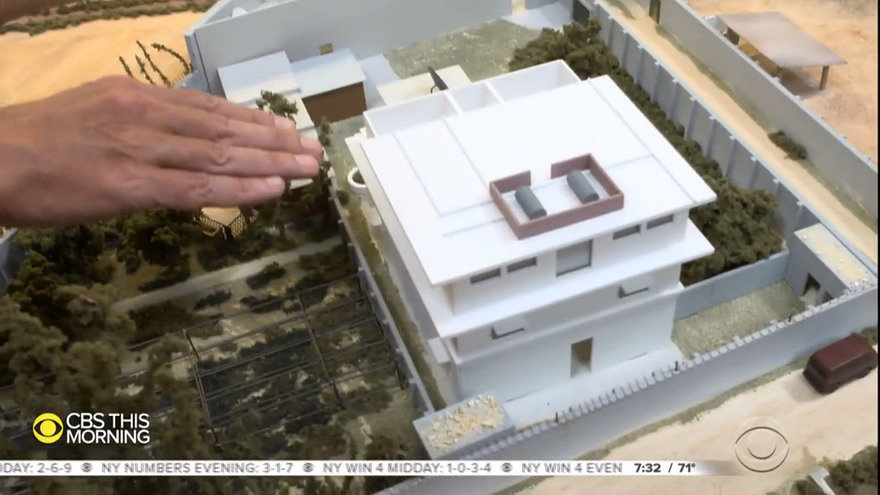 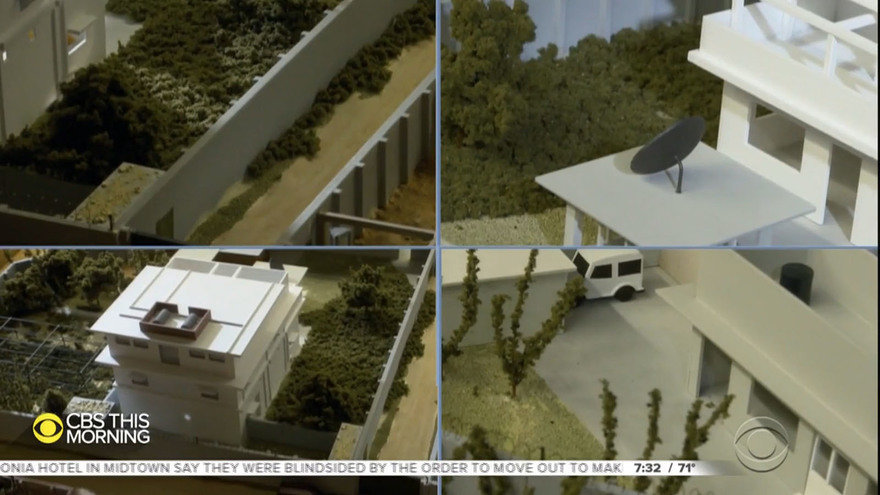 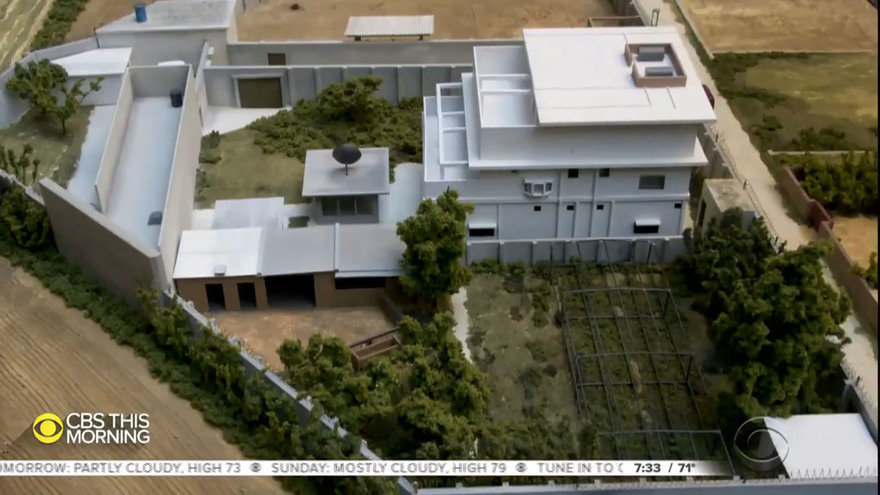 Here's a video interview with the dude and a look at that now-famous model he and his team made, unaware at the time that it was where Osama bin Laden was hiding: