Yesterday LEGO announced they're investing up to $400 million over the next three years on sustainability initiatives, including material changes and the pursuit of carbon-neutral operations. In this day and age that's not surprising--what is surprising is the inspiration source for one of the changes: Letters received from children. 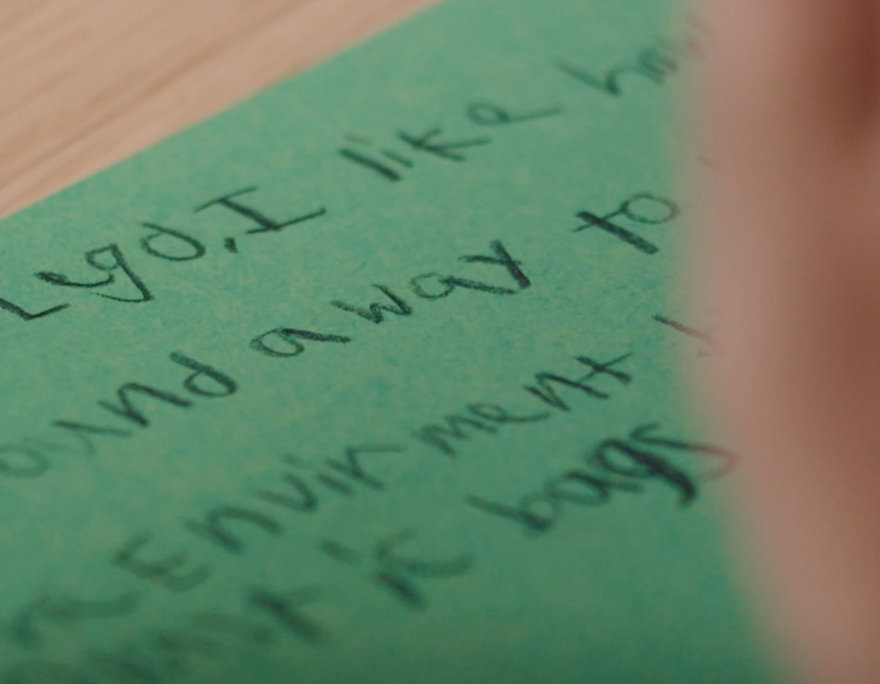 "As a company who looks to children as our role models, we are inspired by the millions of kids who have called for more urgent action on climate change," LEGO Group CEO Niels B. Christiansen said. ""We have received many letters from children about the environment asking us to remove single-use plastic packaging. We have been exploring alternatives for some time and the passion and ideas from children inspired us to begin to make the change." 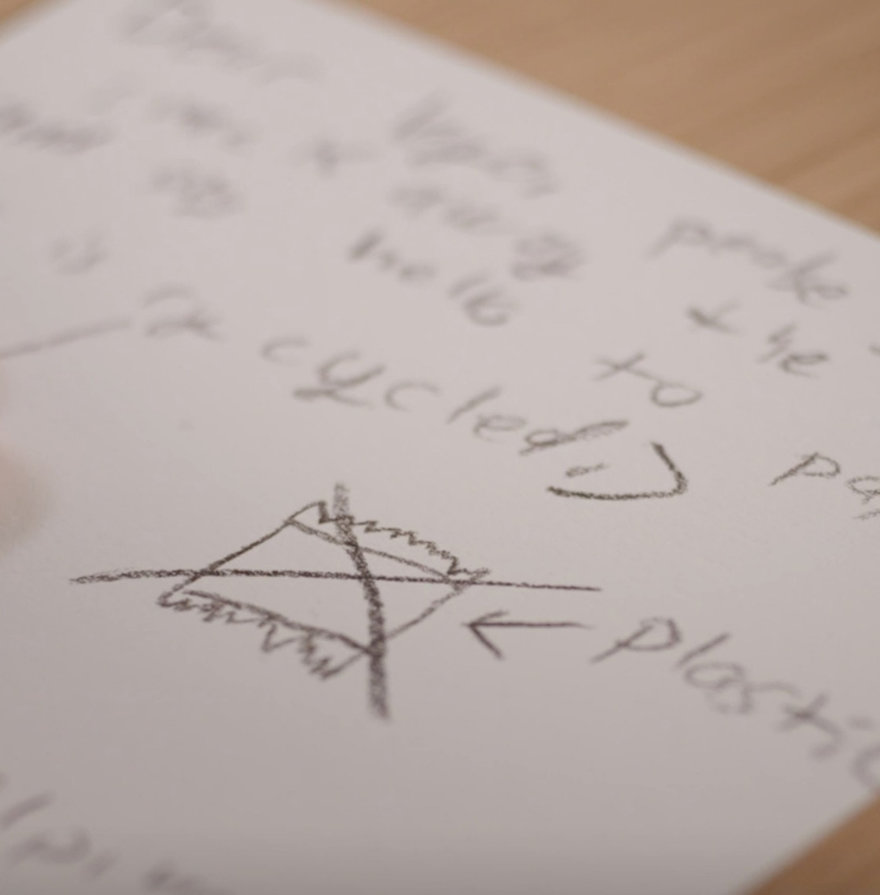 If you've purchased a LEGO set any time in the past few decades, you know that the pieces come wrapped in single-use plastic bags. That wasn't lost on the well-informed children who wrote in requesting the change. These children understood the importance of the change, if not the difficulty. 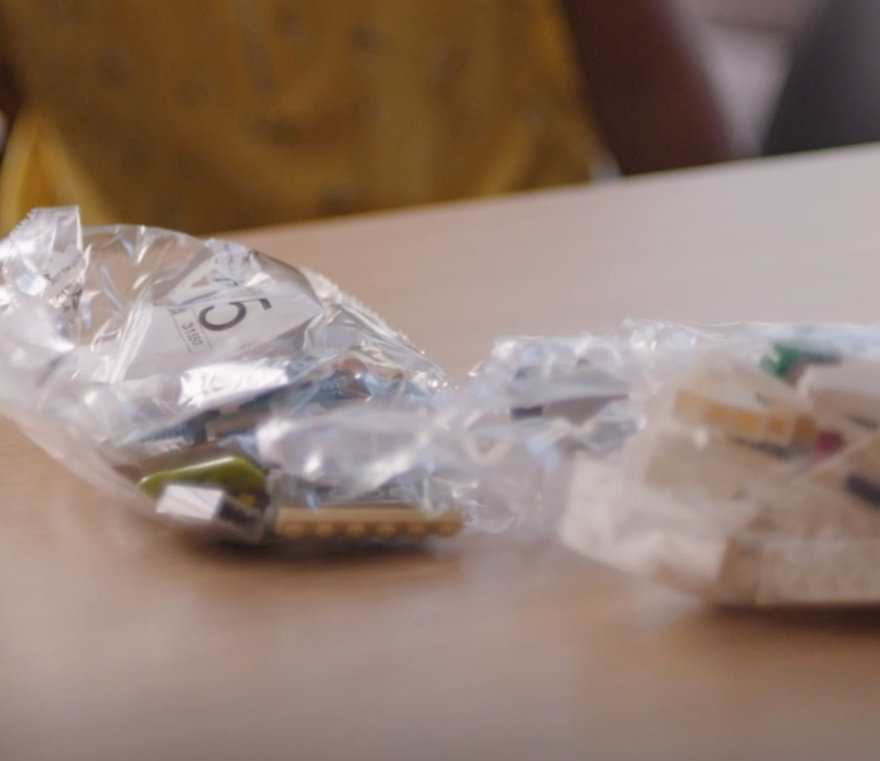 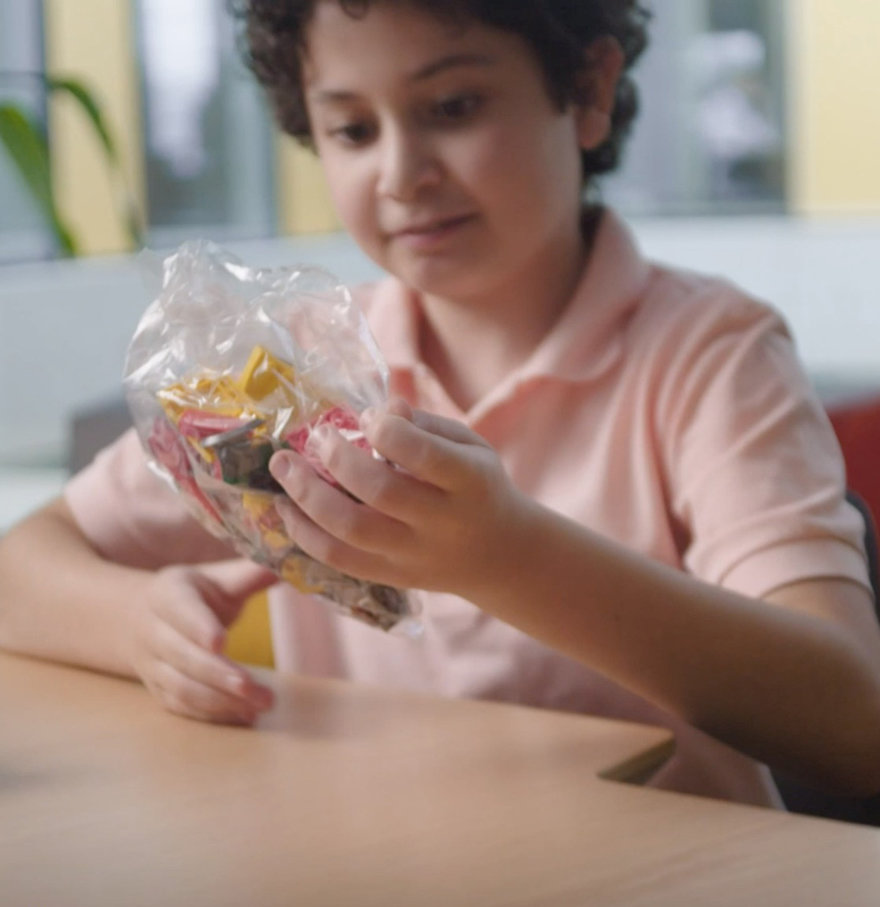 "Moving away from the existing packaging is not a simple task and will take time as new material must be durable, lightweight and enhance the building experience."

Thus far the frontrunner looks to be paper bags. LEGO has been developing and testing out 15 different paper prototypes with hundreds of children and parents for the past two years. 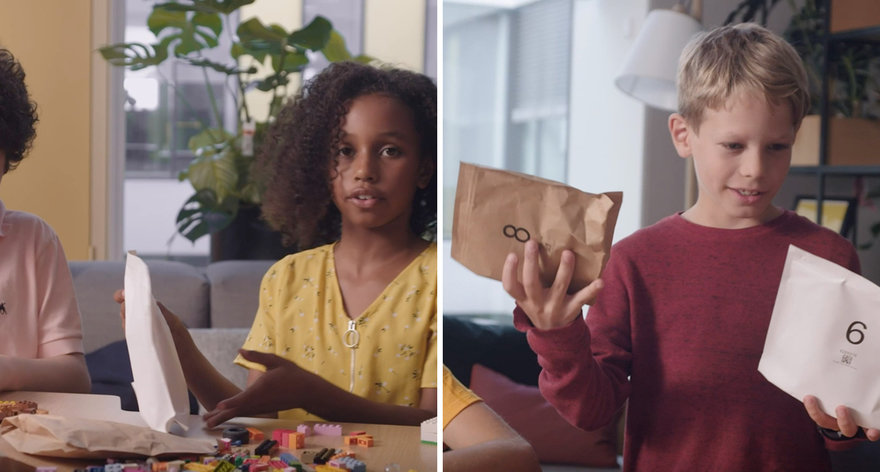 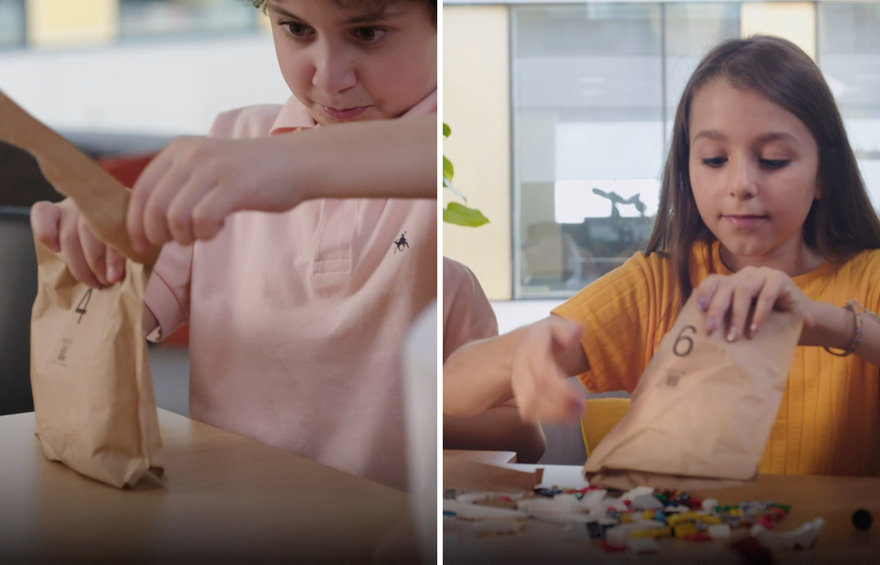 "Children liked the paper bags…as they were environmentally friendly and easy to open," the company says. Commercial trials of the paper bags are set to begin next year. 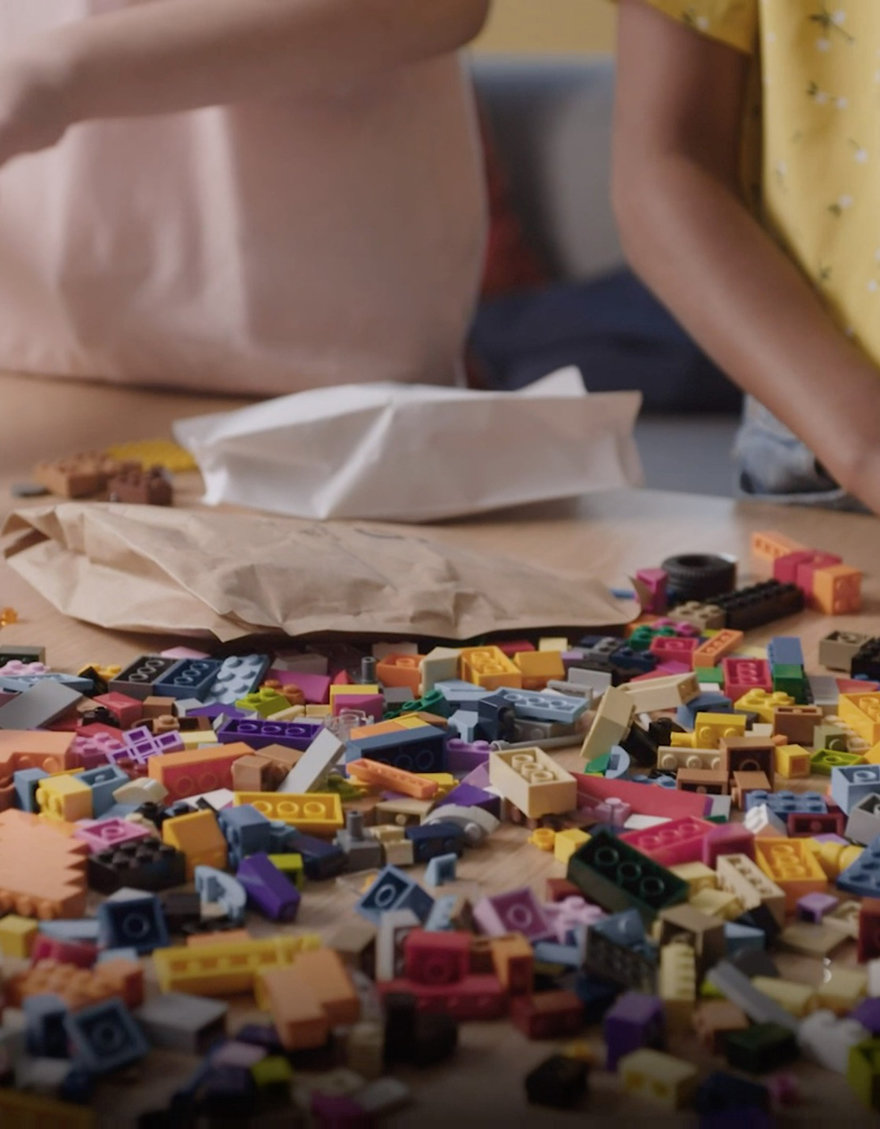