The object in question is Petal, a garbage can designed to freeze your trash. The product, designed by New York designer Scott Henderson, claims that for less than $1/month in electricity costs, the can will "quickly and cost-effectively freeze potentially hazardous and noxious waste so it doesn't spread germs and stink up your home." 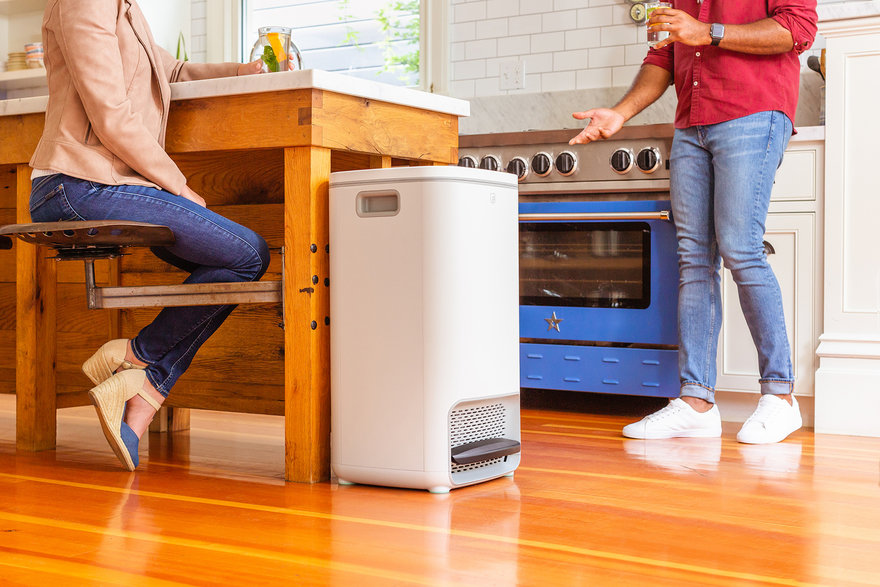 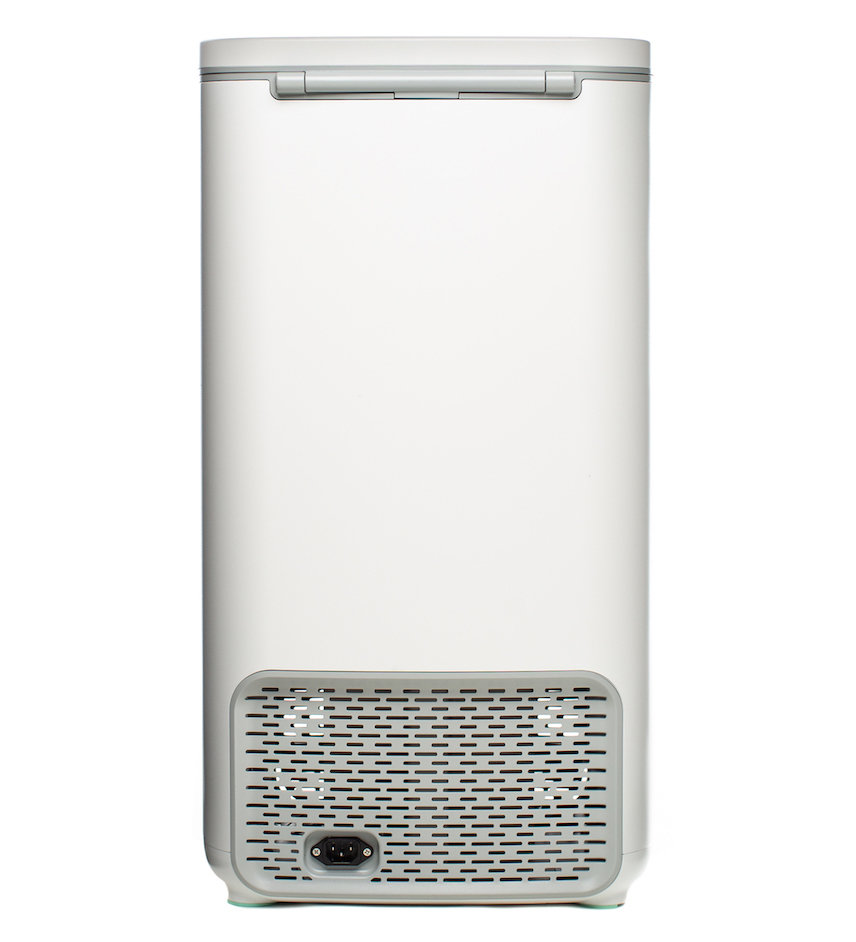 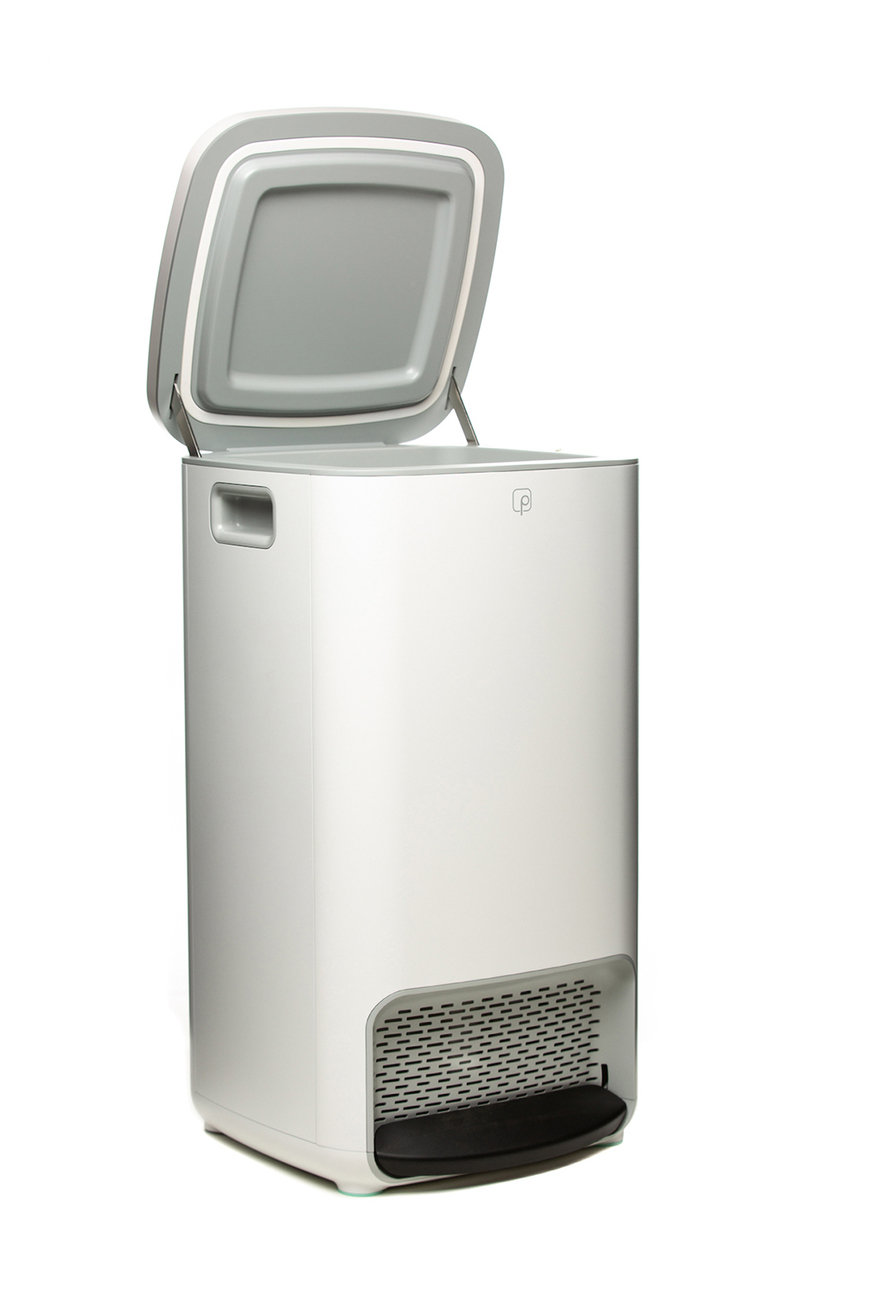 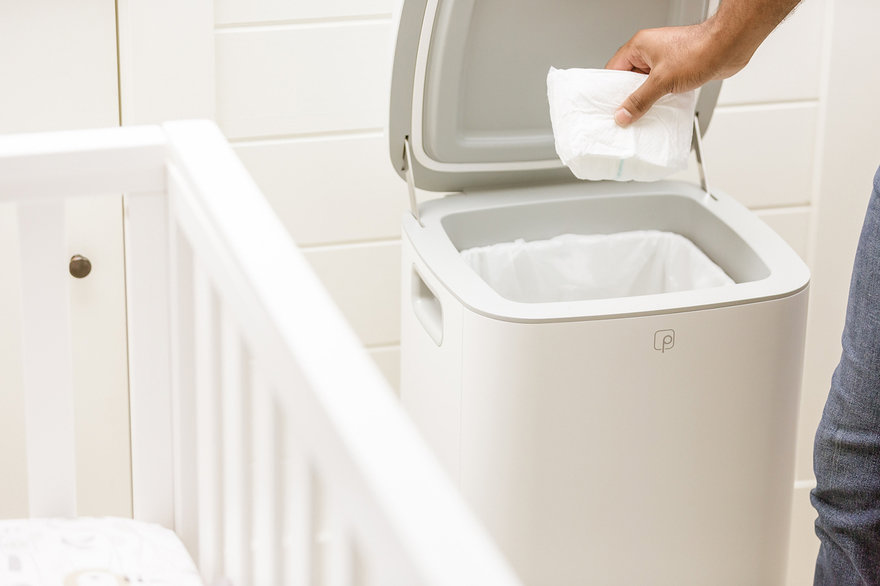 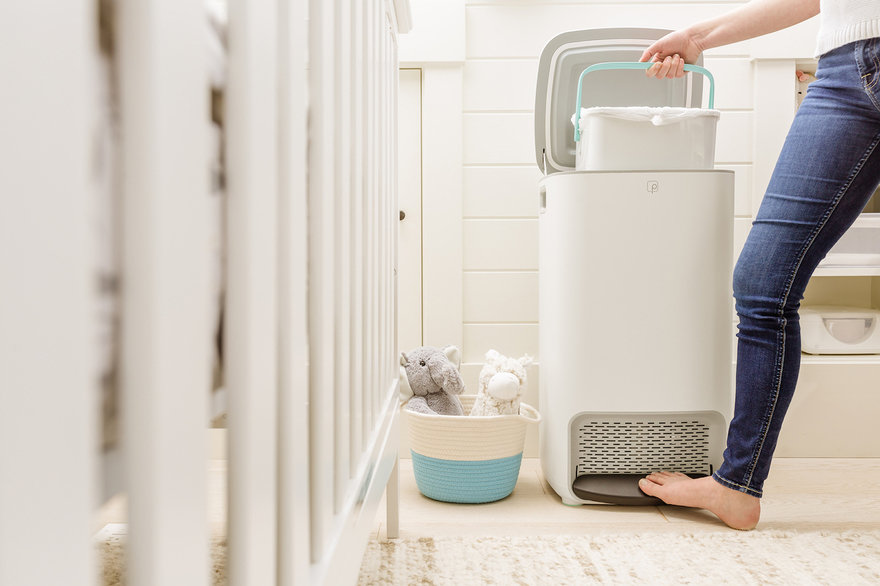 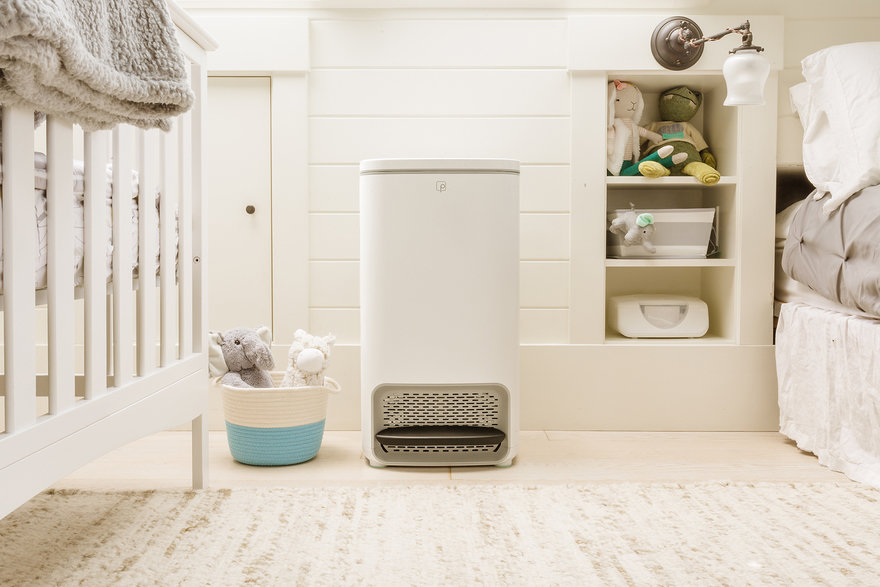 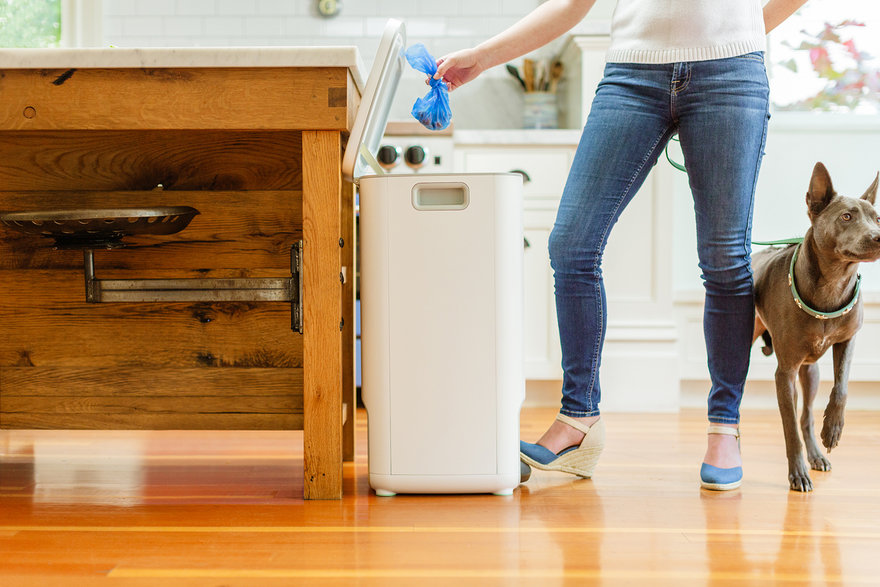