The Lightning ATM for cryptocurrency enthusiasts

As ATM Marketplace explains, "the Lightning Network [is] a second-layer protocol that works on top of the bitcoin blockchain. The Lighting Network was designed specifically for instant, micro transactions of bitcoin." A cryptocurrency enthusiast who goes by the name of "21isenough" on GitHub figured he could harness this network to allow people to purchase bitcoin (or fractions of it, anyway) using their physical spare change.

To do this an interface is required, so the fellow built a sort of bitcoin ATM prototype. 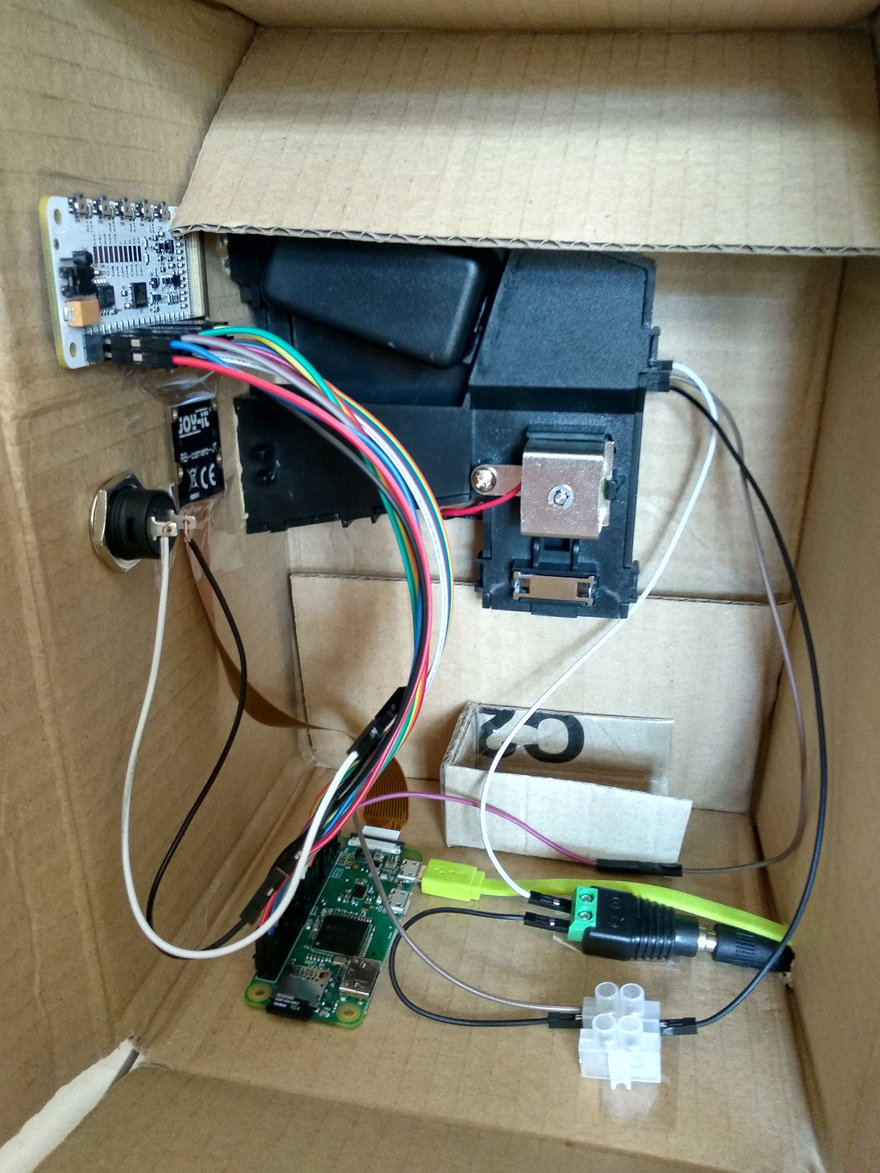 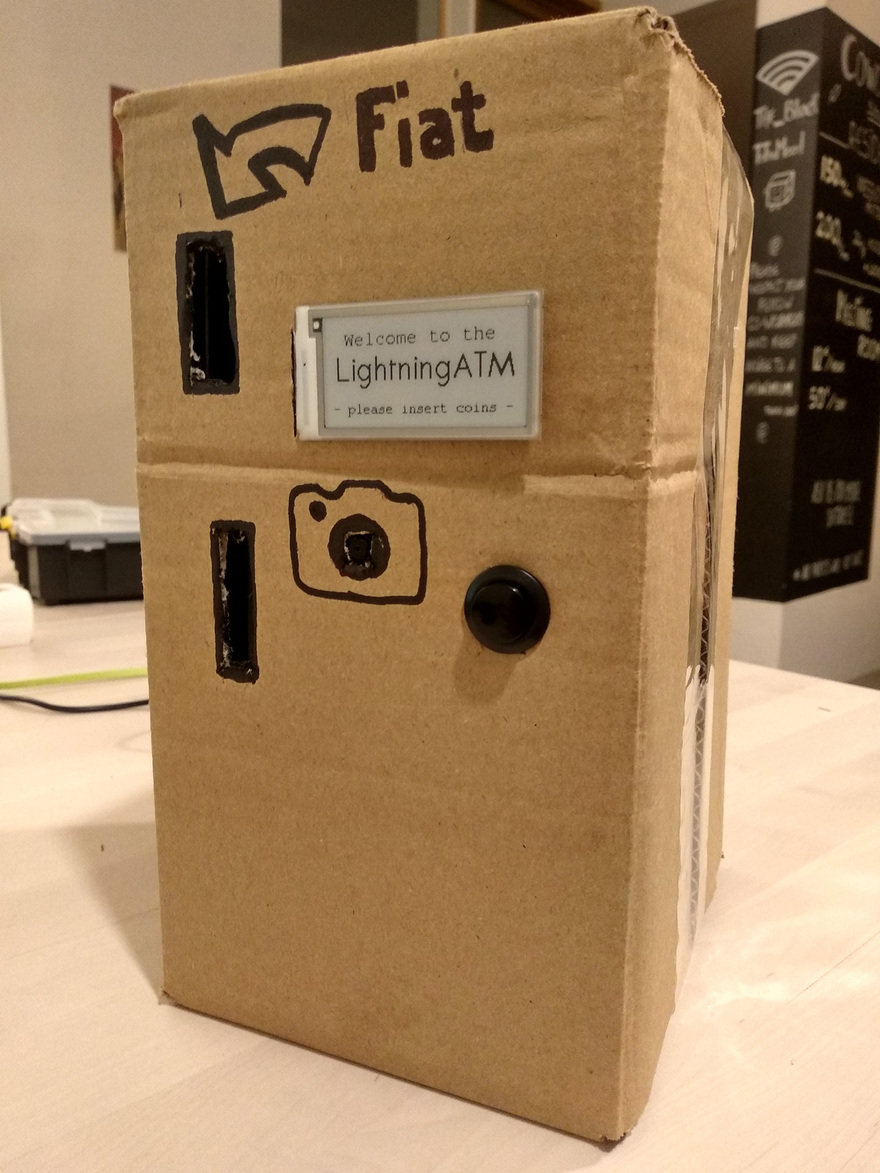 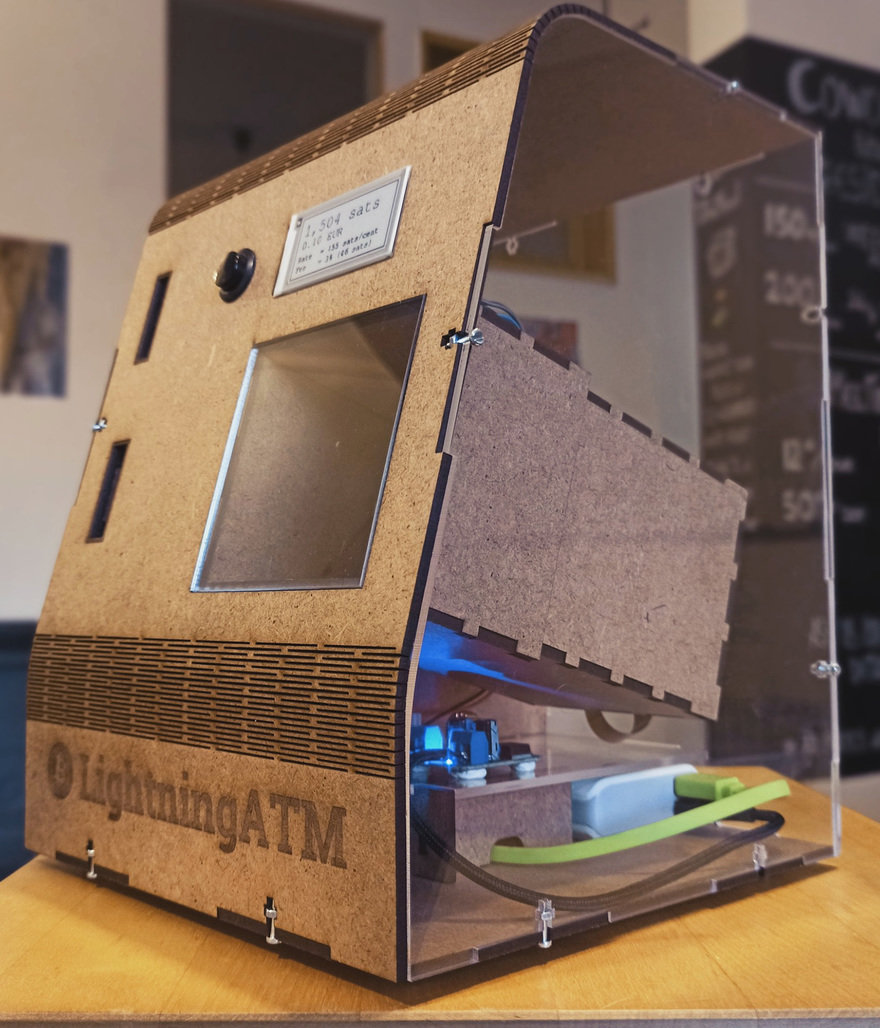 A "satoshi," by the way, is one hundred millionth of a single bitcoin. So while you probably won't get rich using one of these Lightning ATMs, as they're called, you can get rid of all that pesky spare change.