The building hasn't looked this good since the 1930s

For decades, the iconic Art Deco spire of the Empire State Building has been obscured by dirt, grime and a network of obsolete antenna arrays left to rot. Once detailed in shiny aluminum, years of neglect had rendered them no longer reflective. But now the Empire State Realty Trust has undertaken a restoration, giving the exterior of floors 88 to 103 a level of attention not seen since the 20th Century. 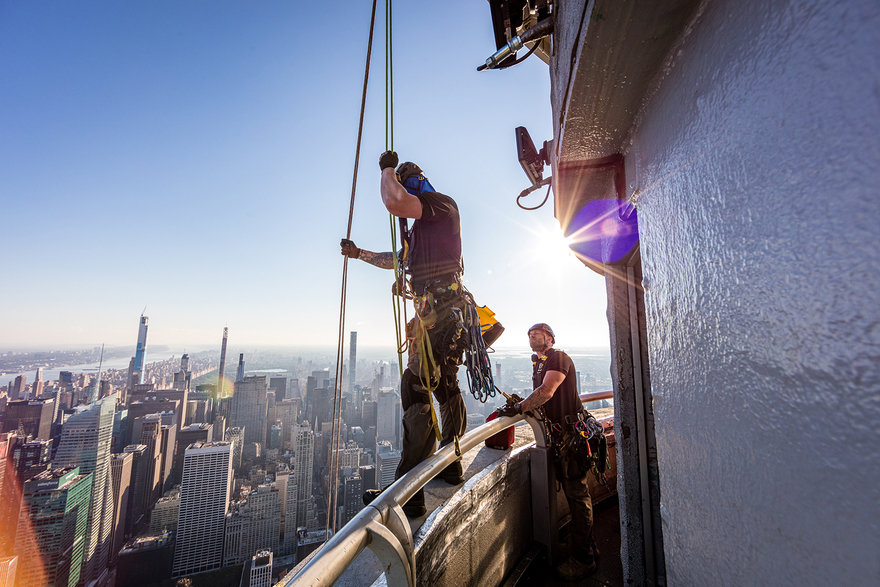 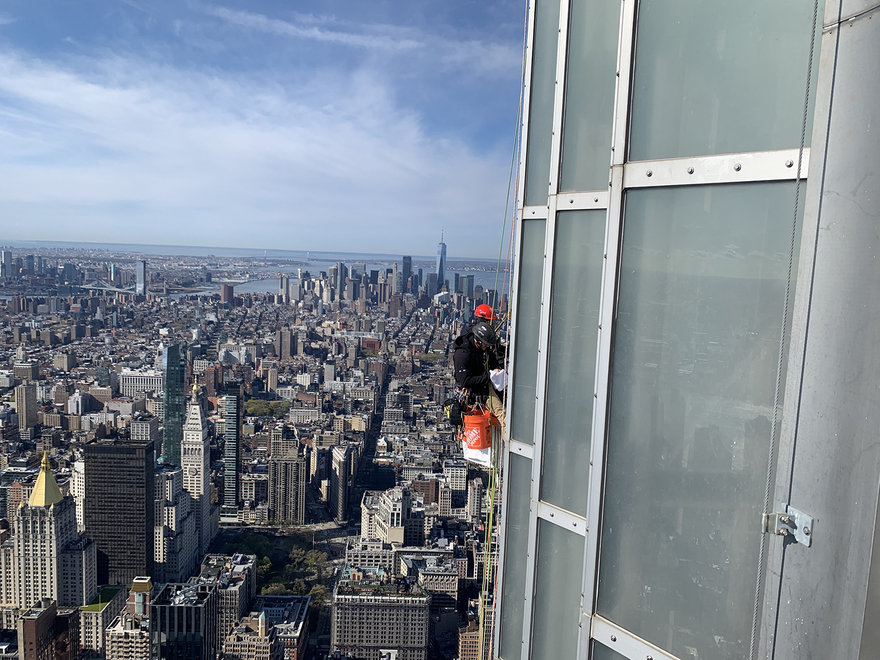 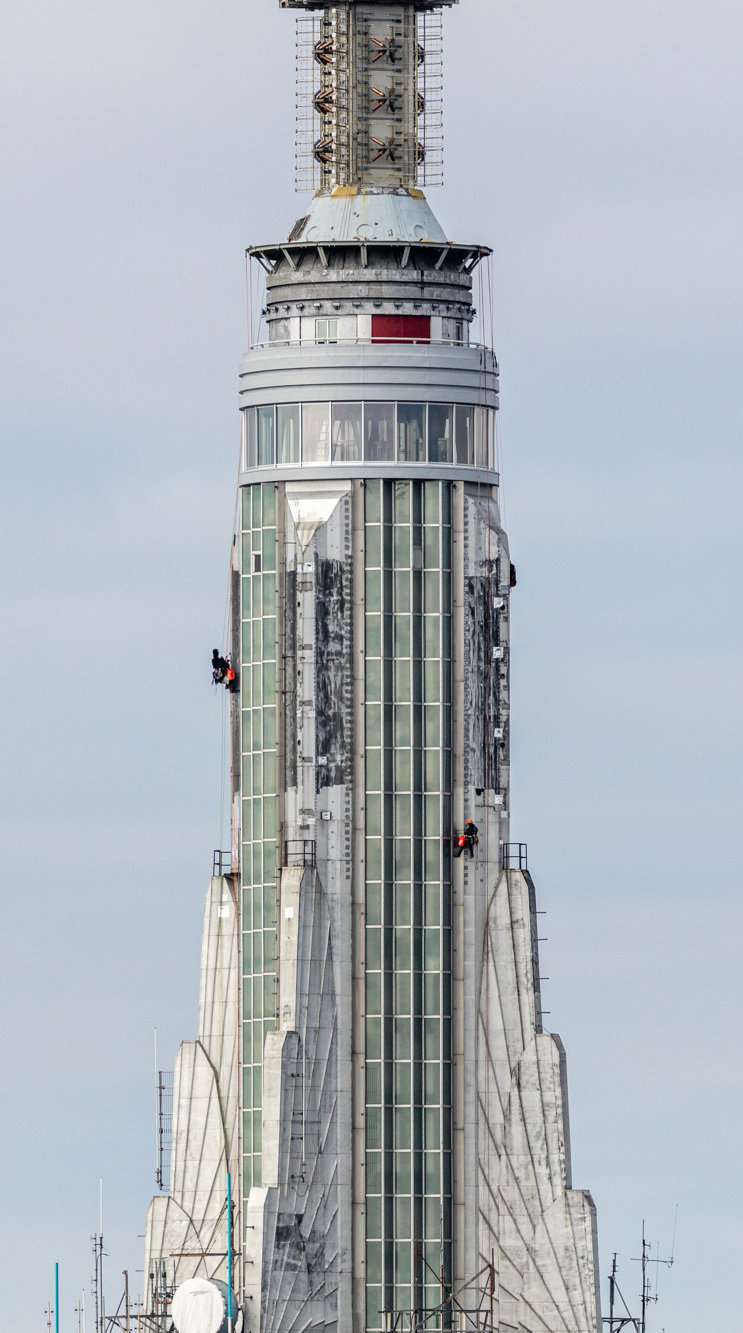 Starting in June of last year, the old, unused antenna arrays were stripped from the structure, and the tedious process of scrubbing and powerwashing the aluminum panels was undertaken. Following the powerwashing, the panels were given a coat of silver waterproof paint. 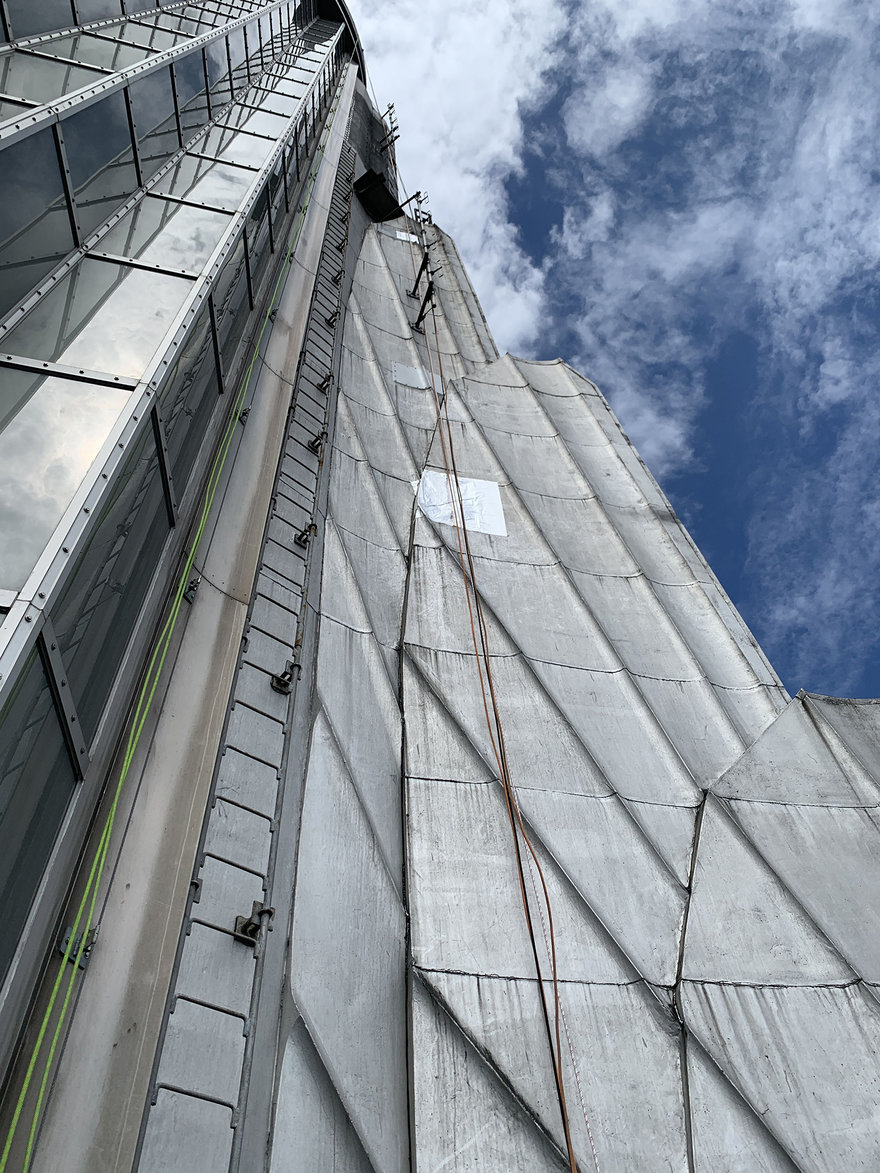 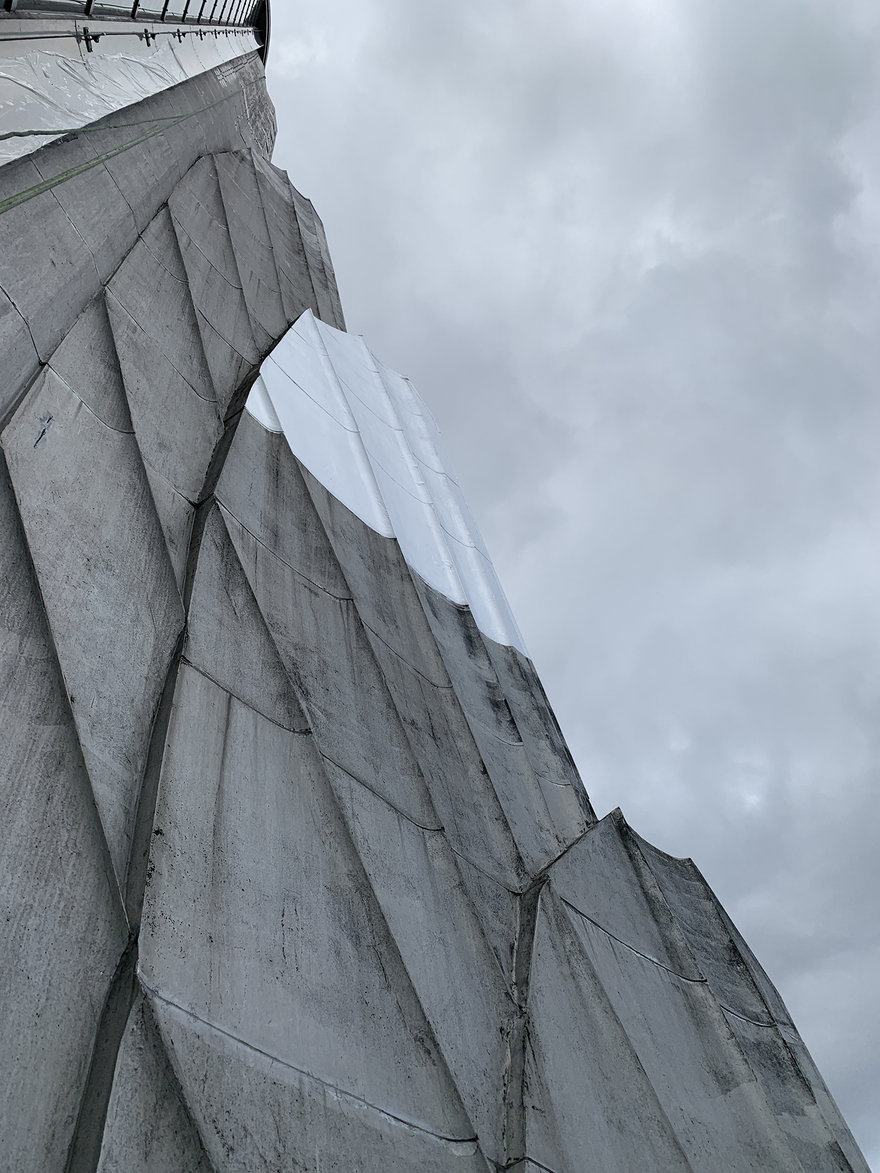 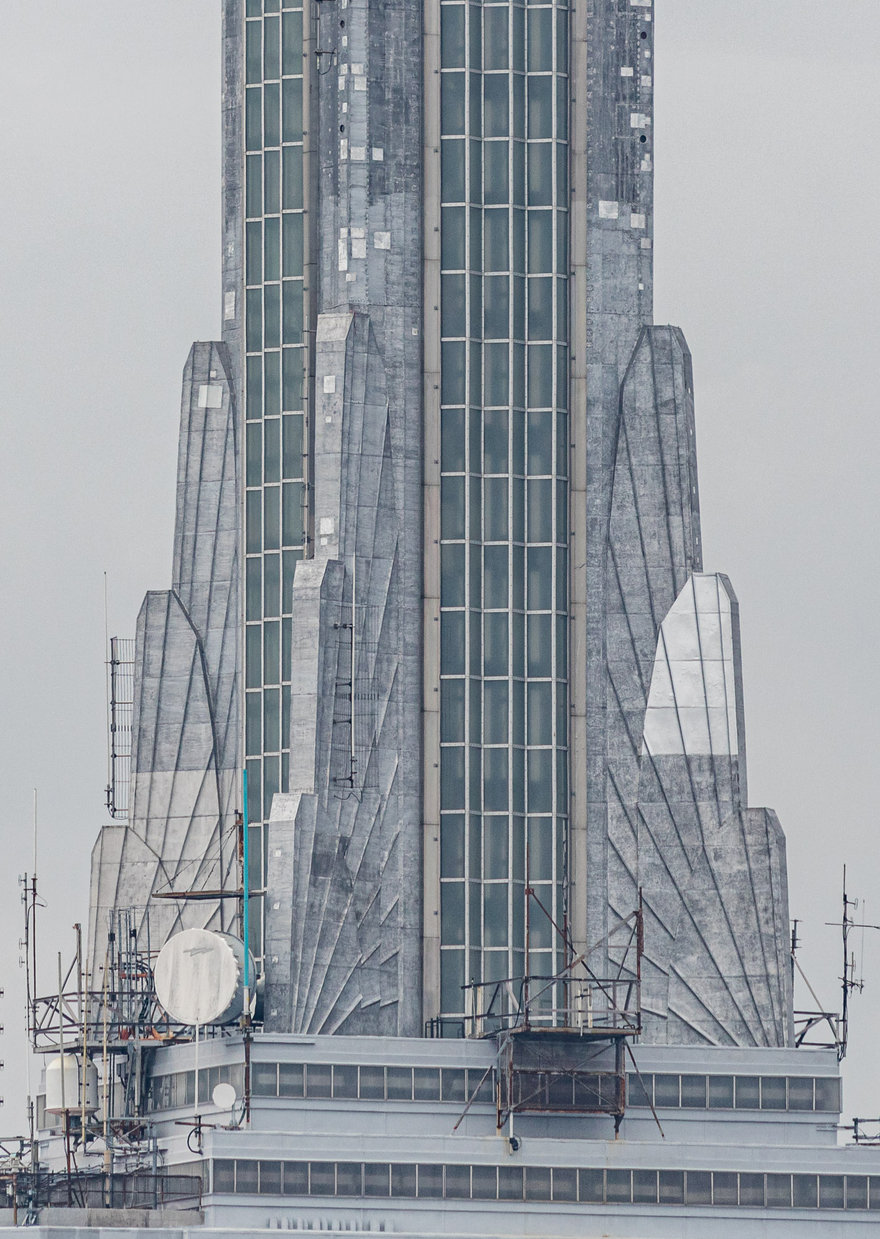 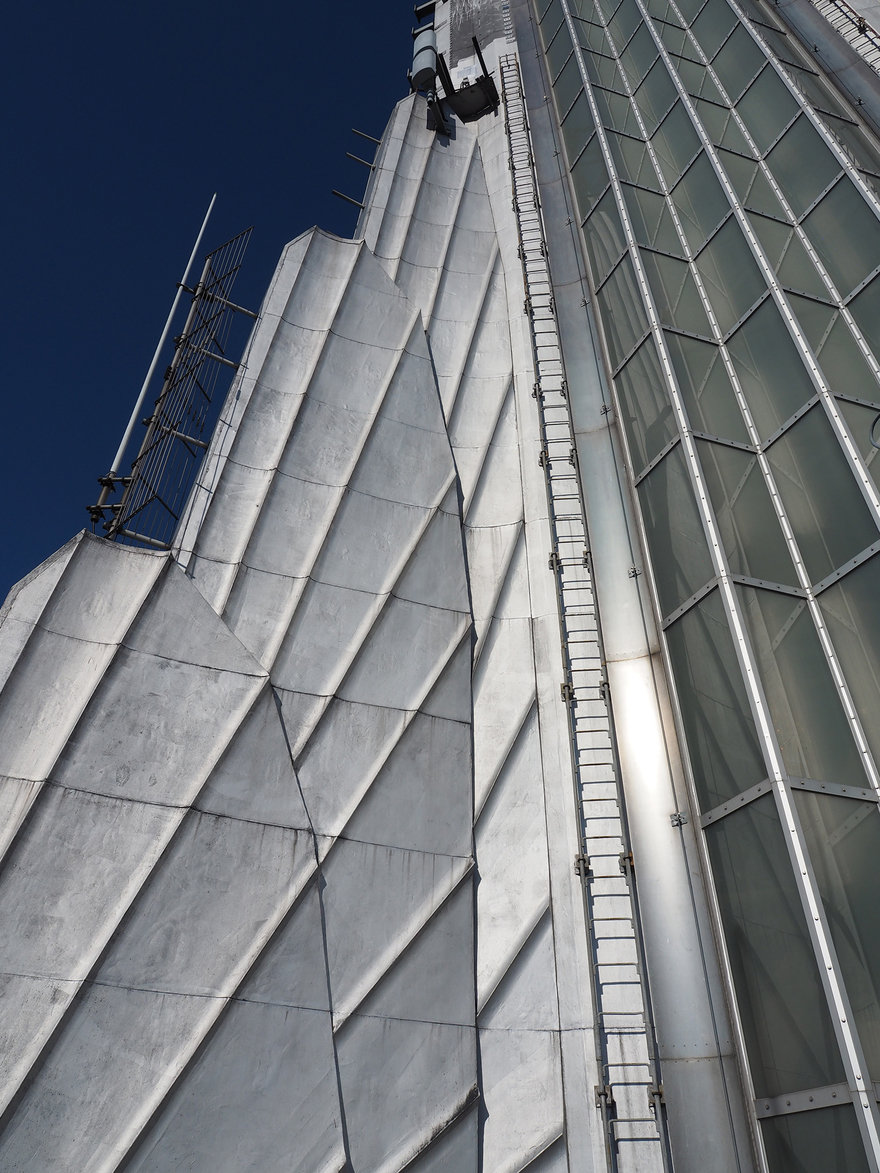 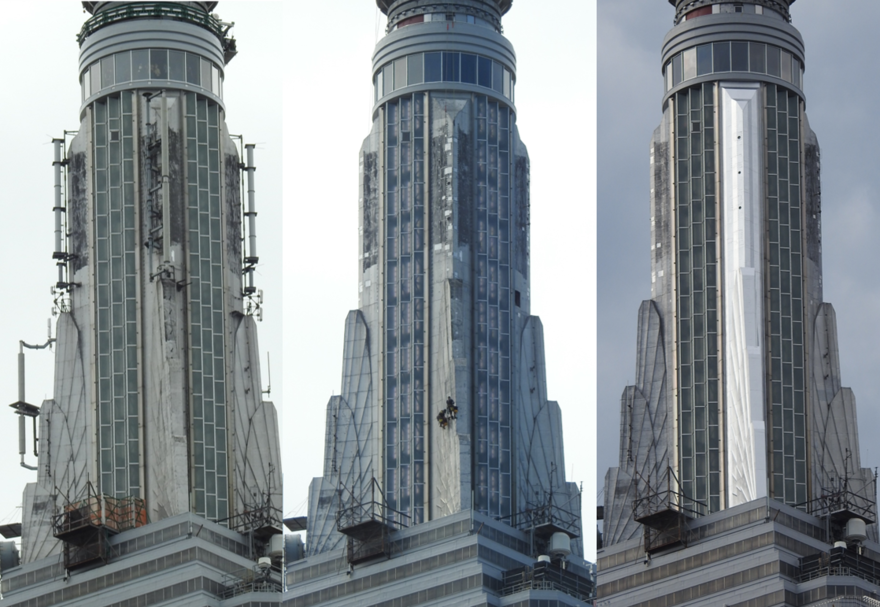 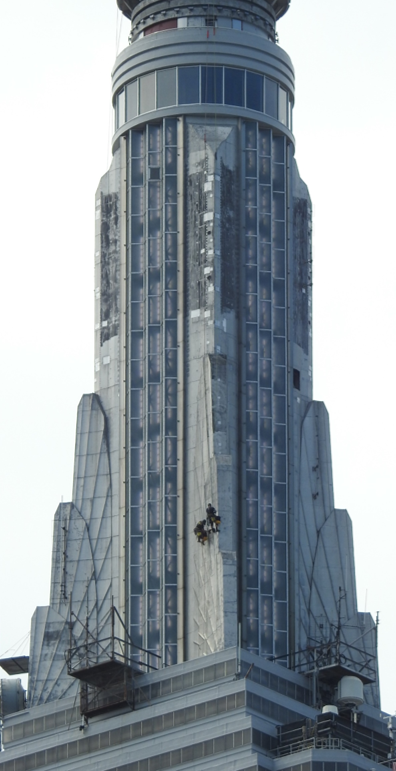 Once again, the shine of the spire base can be seen from afar. Depending on the viewpoint and the angle of the sun, the aluminum now looks good as new. 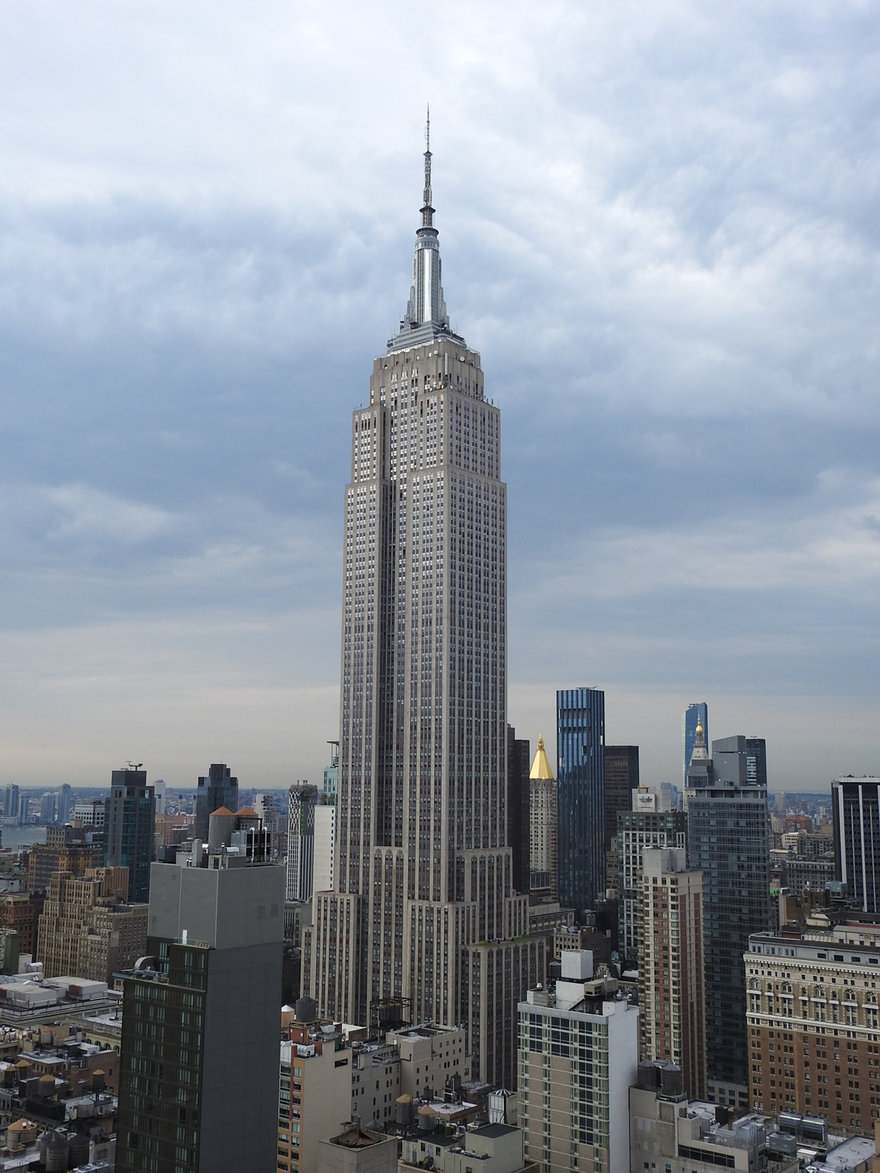