And yes, there's a Trump action figure campaign too

When Brooklyn-based product design firm FCTRY launched a Kickstarter campaign for a Nancy Pelosi action figure, they said they'd unlock a Dr. Anthony Fauci figure too, if they hit their funding target of $15,000. That happened just one hour after launch, and at press time they were up to $157,680; so now the epidemiologist is on offer alongside Pelosi, each going for $20. 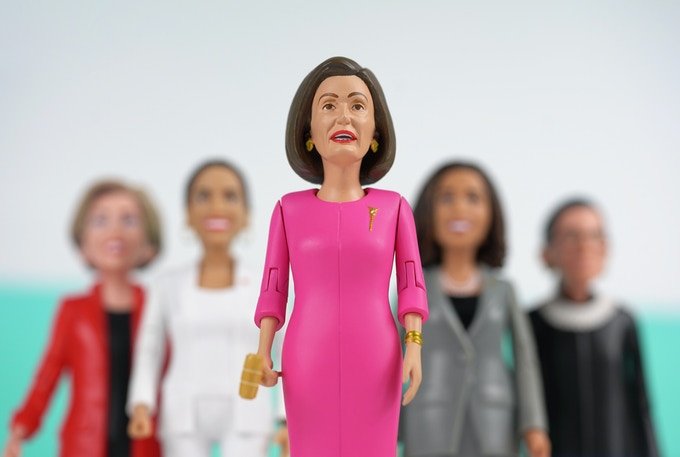 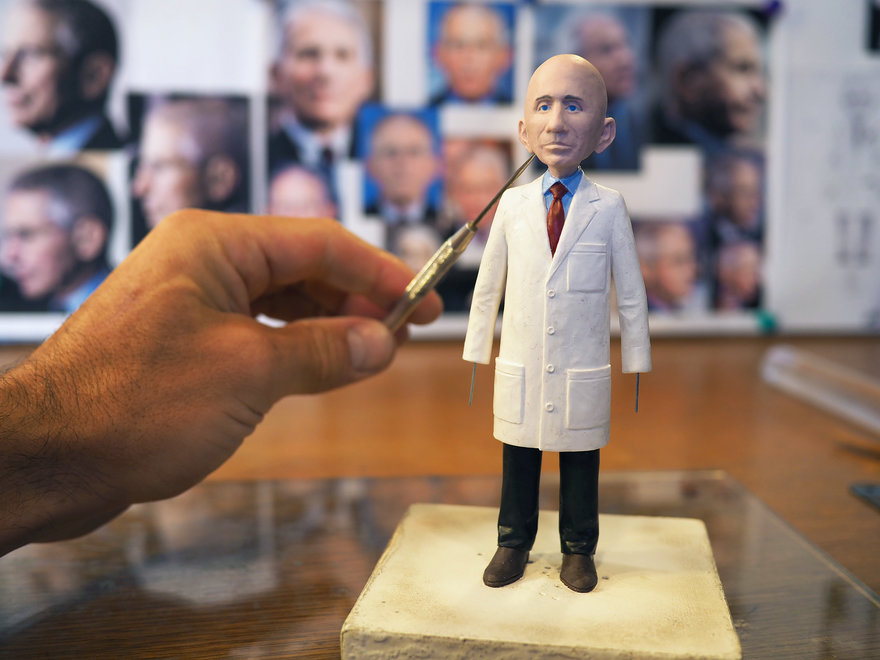 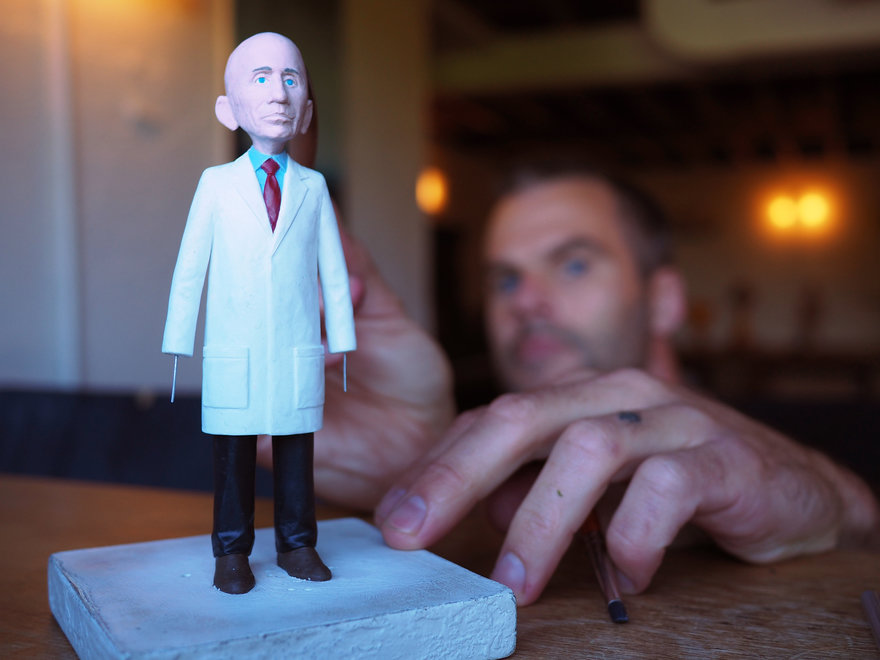 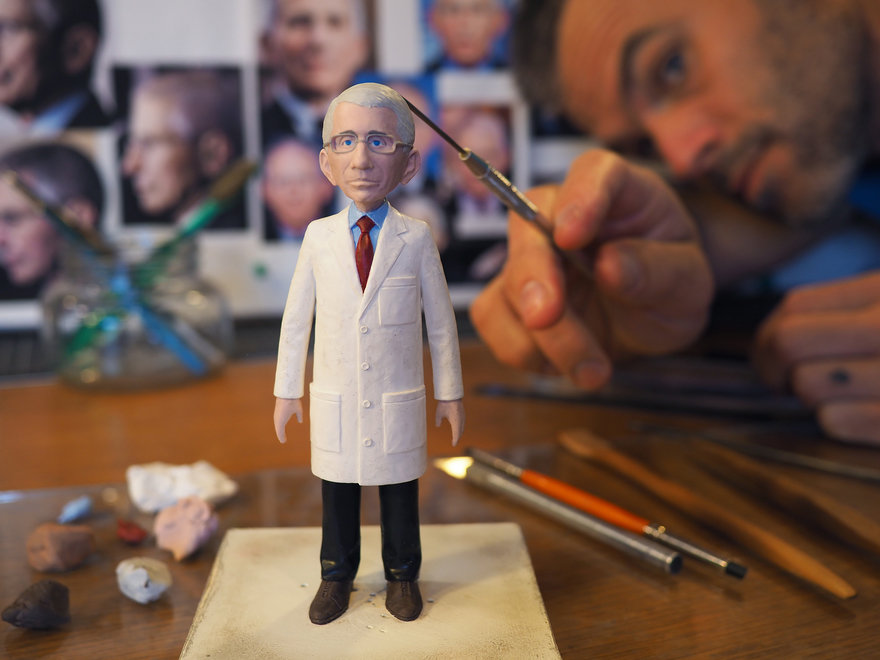 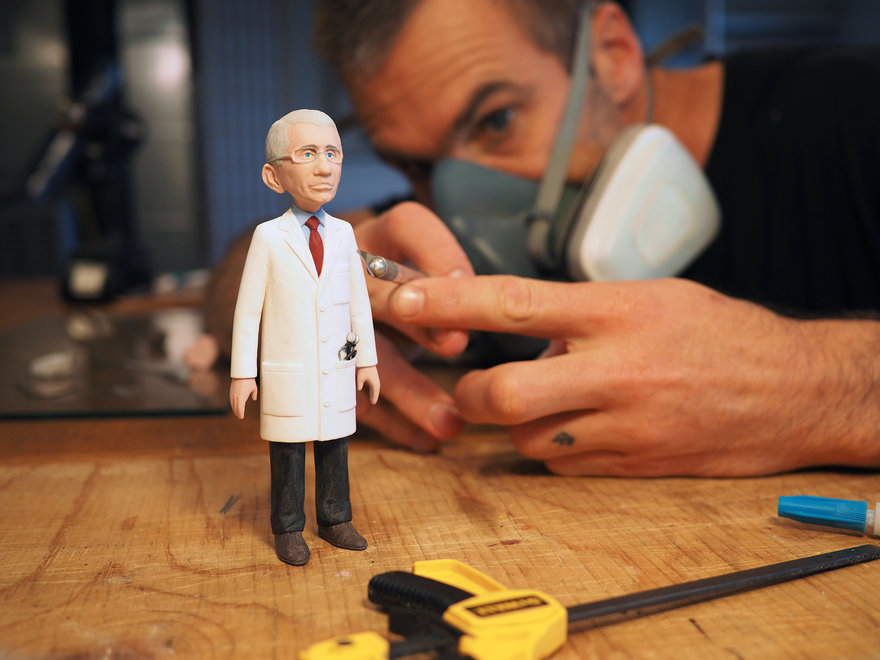 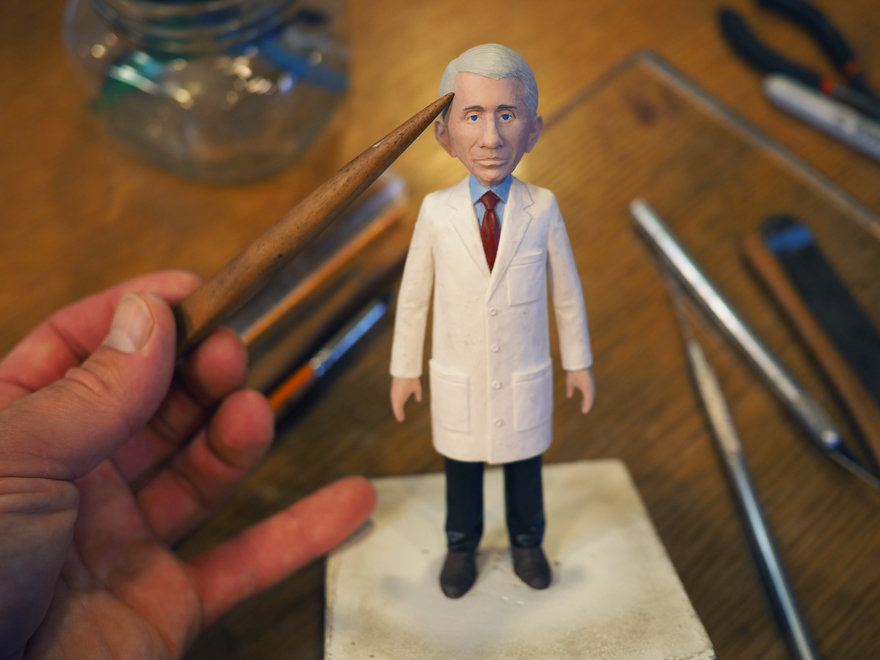 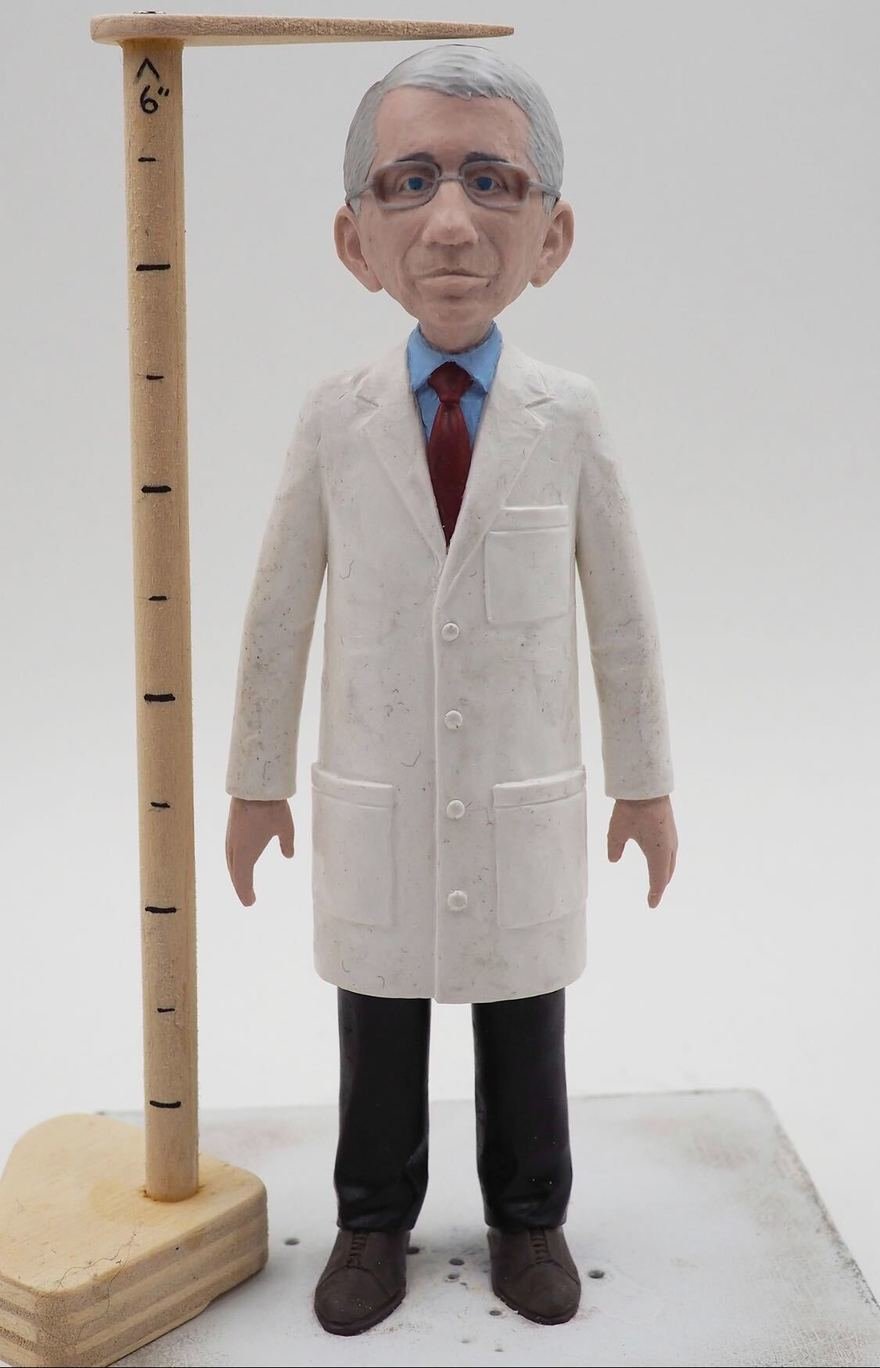 For those of you on the other end of the political spectrum from FCTRY, there's also a Kickstarter campaign for a Trump/Keep America Great action figure that (of course) talks. 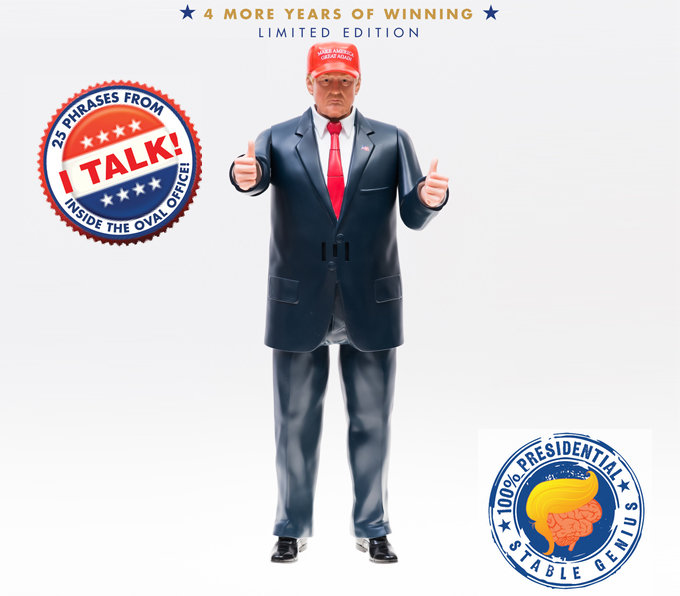 The Trump campaign was not doing as well as the FCTRY campaign at press time, with $3,607 in pledges on a $100,000 goal--but there were still 34 days left to pledge (it leads right up to Election Day). And as countless commentators have reminded us, and a lot can happen in a month.