Upon seeing this object, I'm tempted to ask "Are people running out of things to spend their money on?" but instead, I have to take a step back and confess that I simply don't understand the usage case.

Stria is a metal 30cm ruler that folds in half. Once folded to any position smaller than 180 degrees, a thumbscrew can be used to lock the angle in. 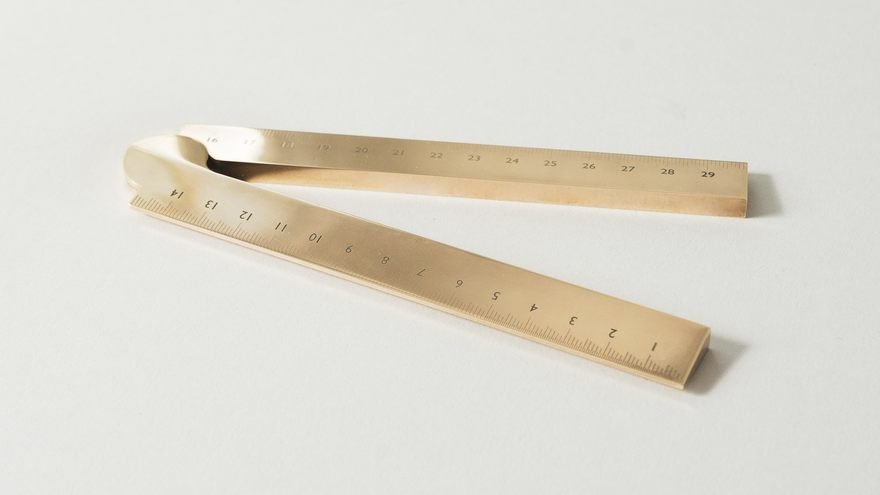 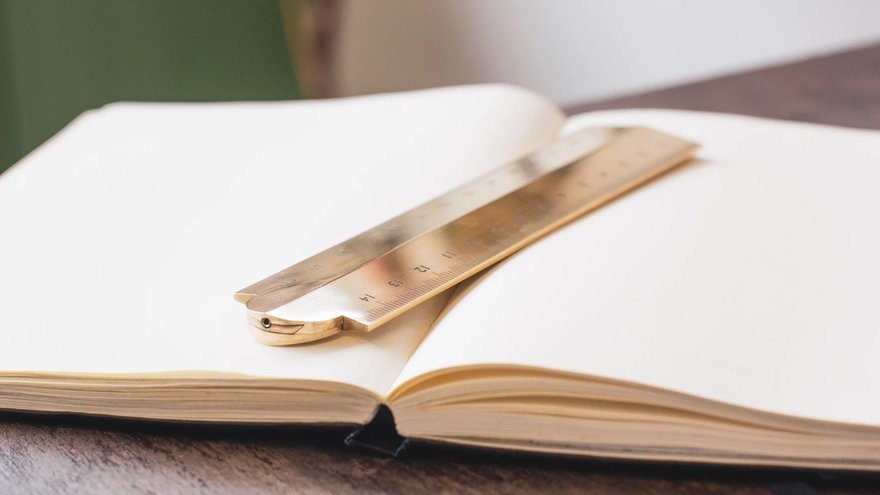 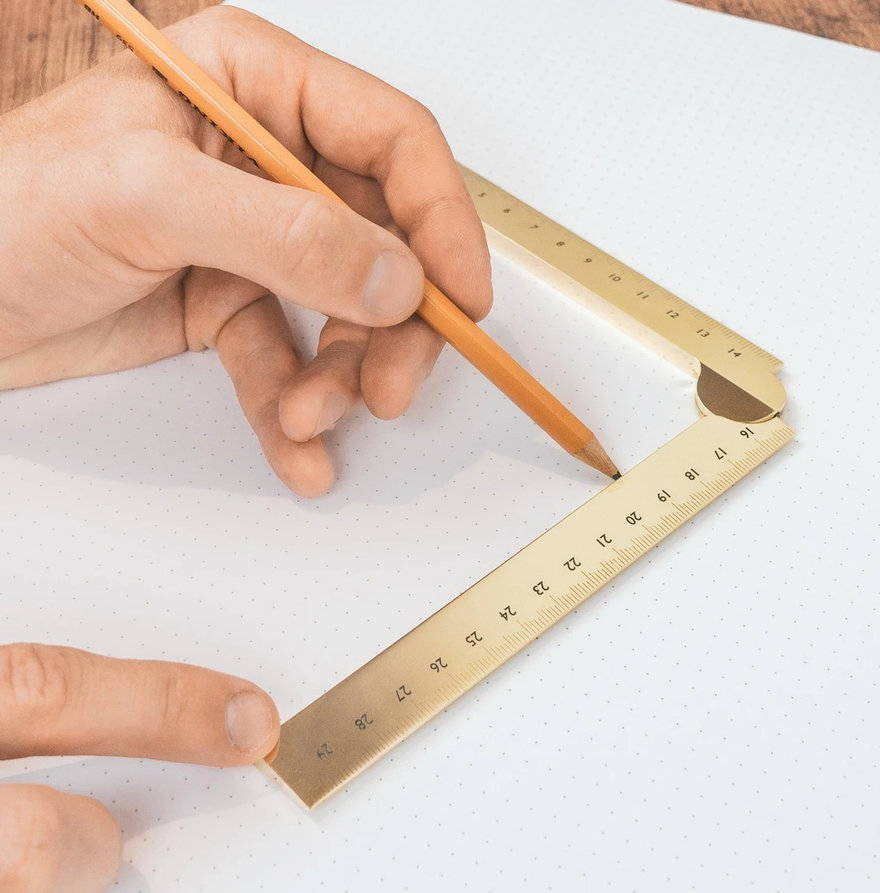 I cannot fathom who would use this, and for what application, but nearly 3,000 people ponied up for one. Makers Cabinet, the London-based design studio who created Stria (as well as their wildly successful Iris circle drawing tool) has now twice managed to strike upon that most elusive of qualities for an object--the ability to elicit desire. 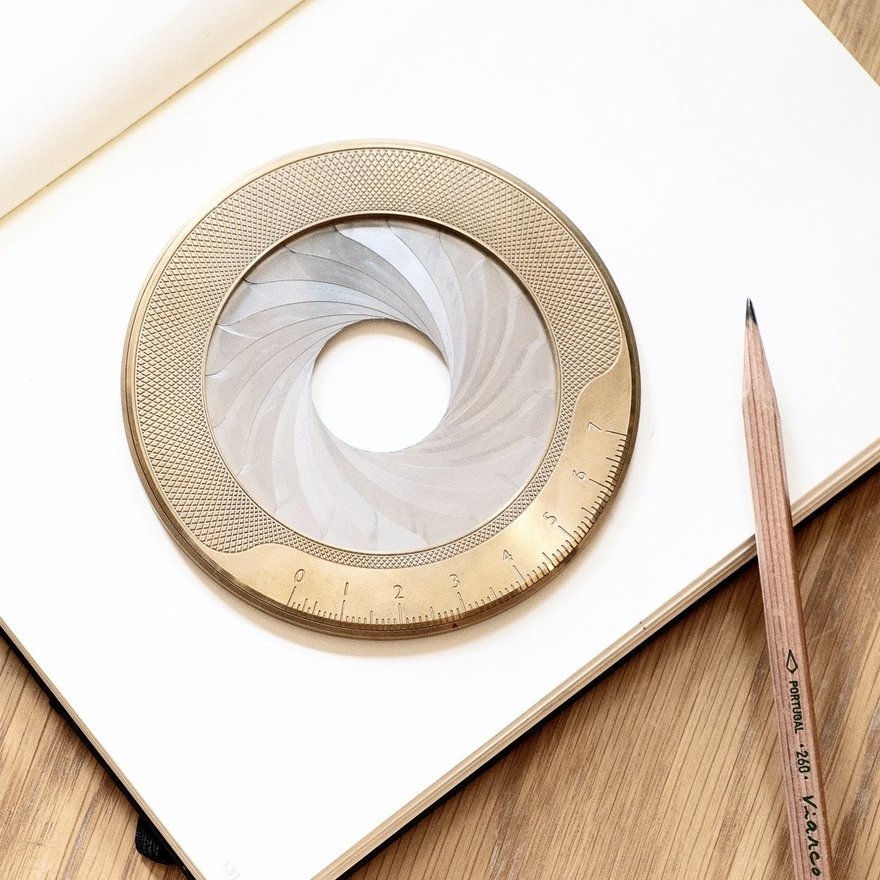 They know something that I don't, and they have the track record that shows they can execute. All I can do is congratulate them, and wonder.