Design Chief: "It's not about beauty or ugliness. A successful design is if it's unmistakable" 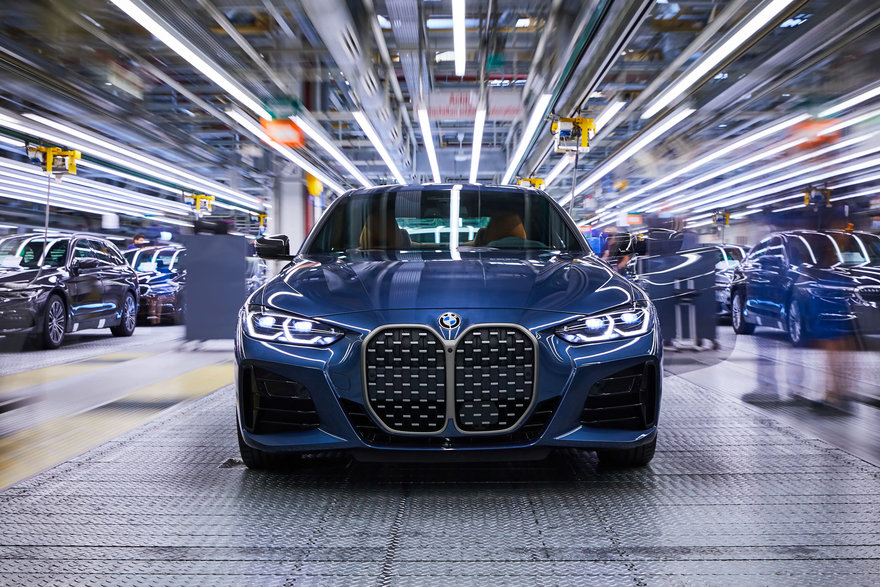 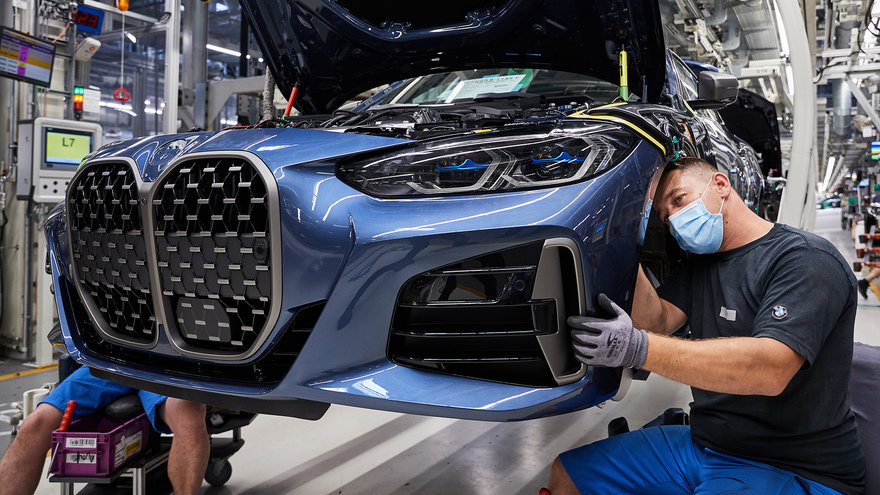 …there was one piece of good news associated with it: "It's not changing for all BMWs," BMW Head of Design Domagoj Dukec said, back in June. "We wanted to give [the 4 Series] a very particular kidney." 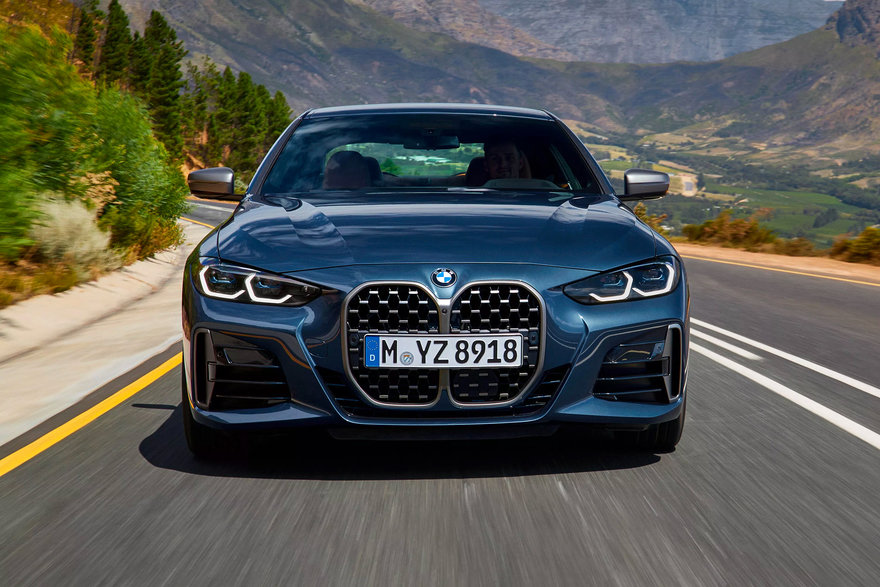 Overall, the goal here was to really set the 4 Series apart from other vehicles, especially the 3 Series sedan on which it's based. Dukec said coupe buyers "look for more show-off" design language, and the company was "looking for a front end which expresses this very unique character."

However, last week BMW revealed the new M3 and M4, and guess what: 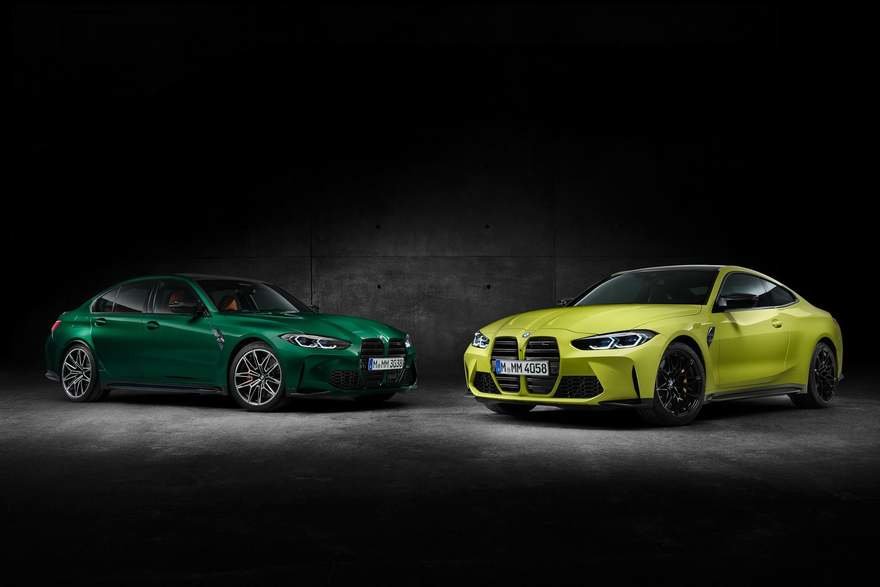 Yes, both the -3 and -4 will have the new grille. And I can't tell if the license plate obscuring it is a good or bad thing. Good because it at least visually diminishes the yawning maw, or bad because it seems like the designers failed to consider that this is where license plates go. 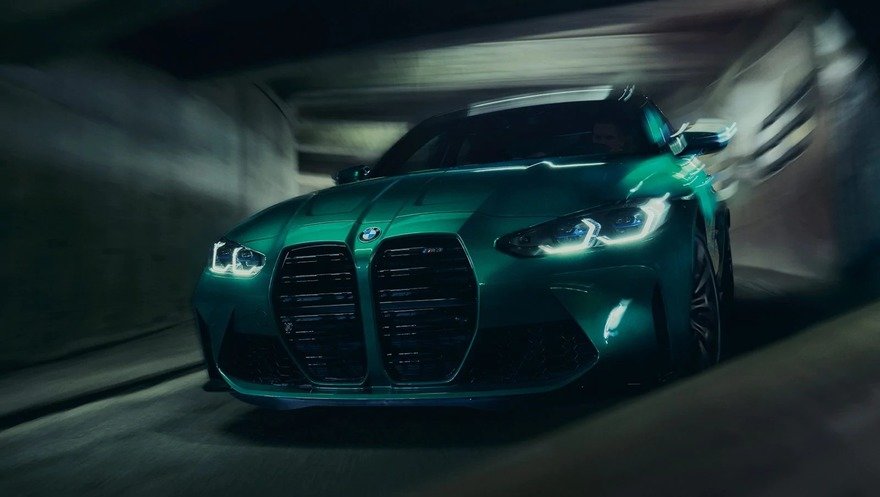 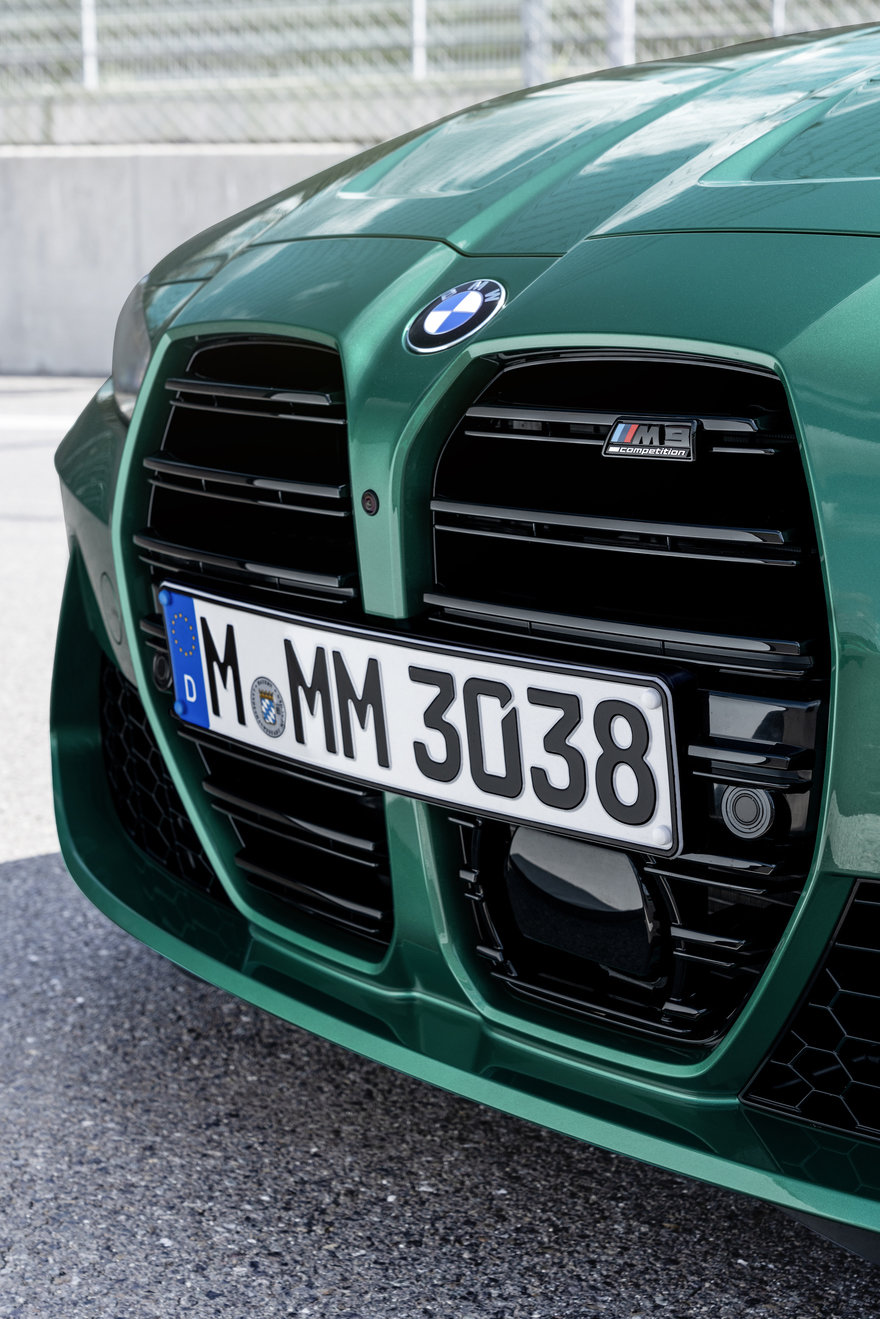 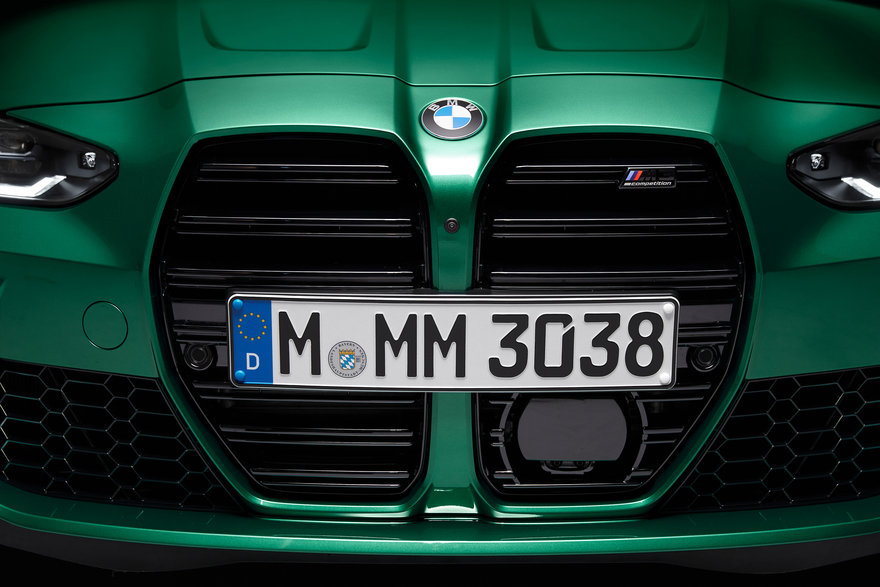 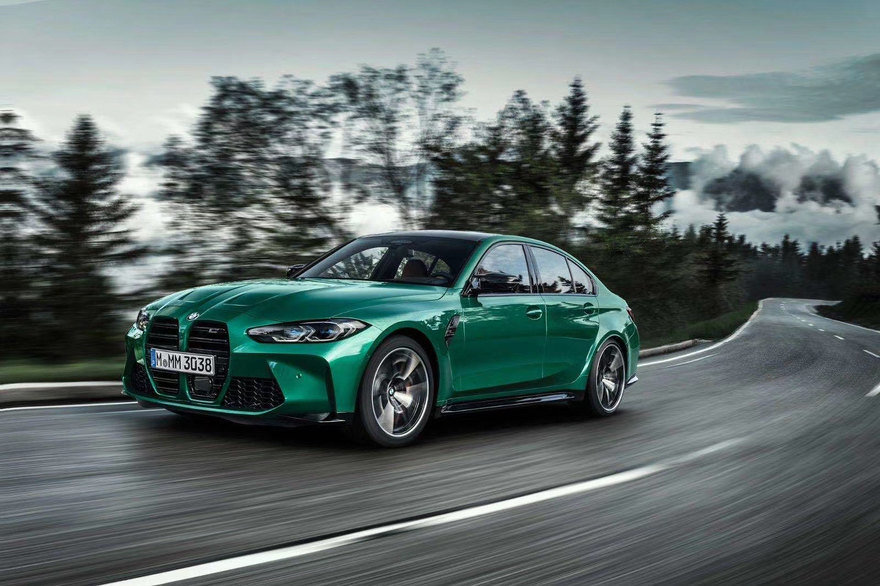 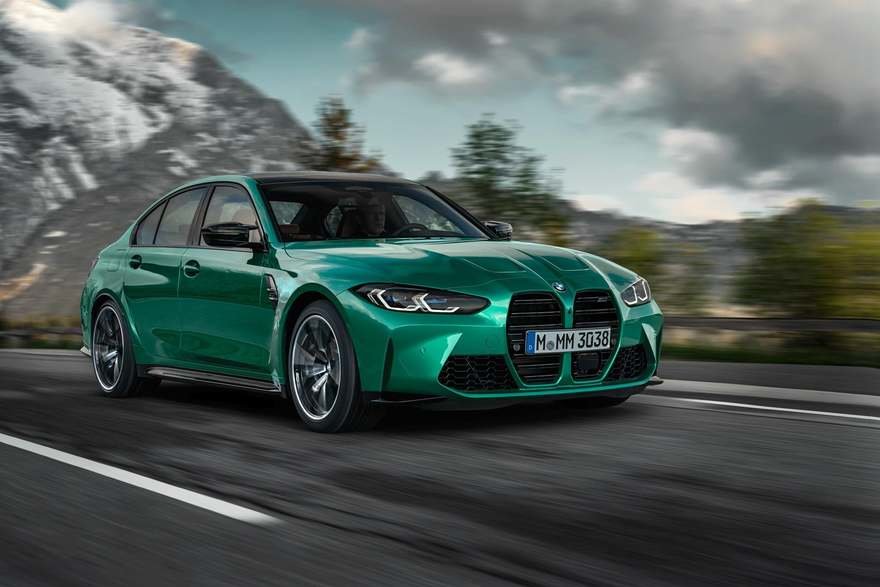 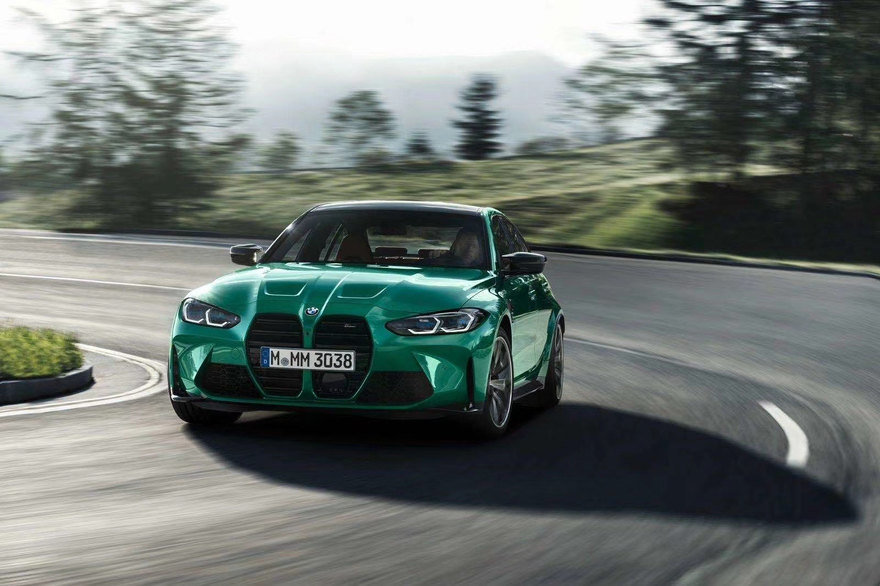 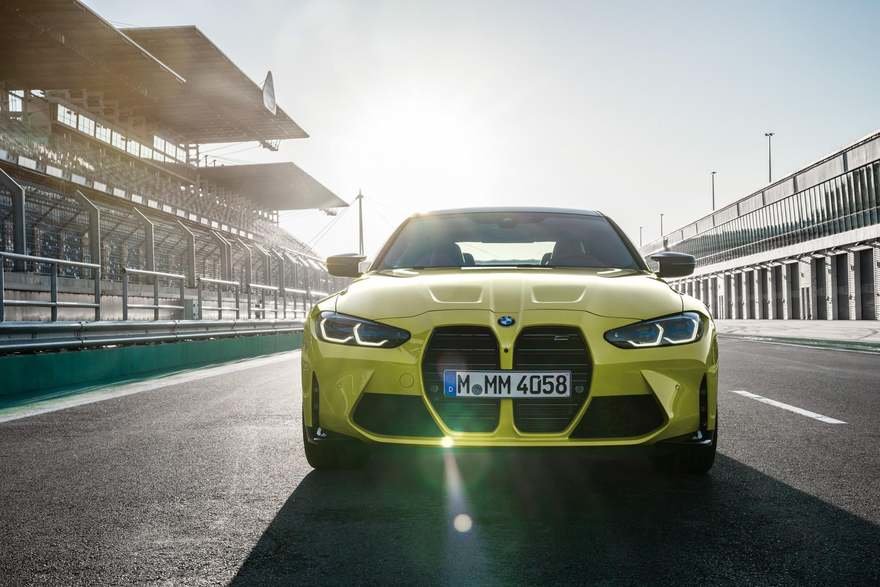 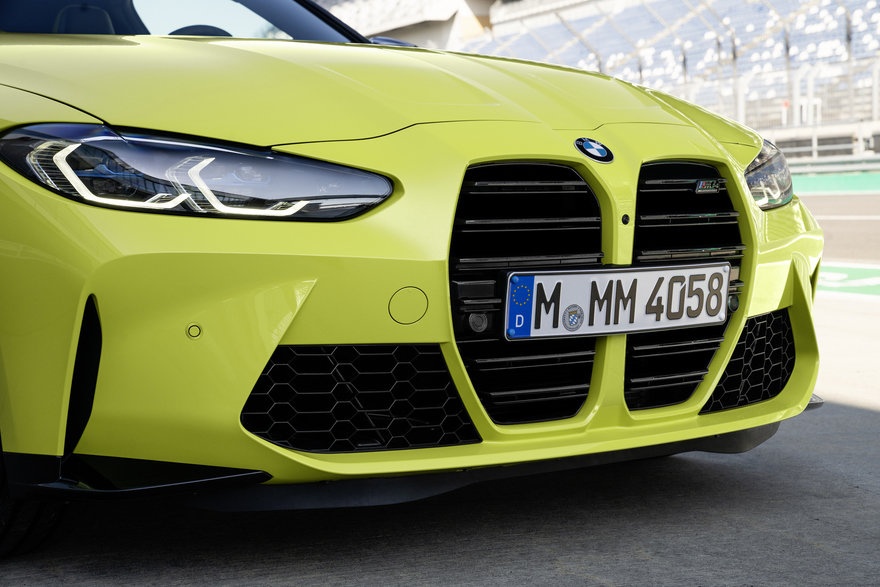 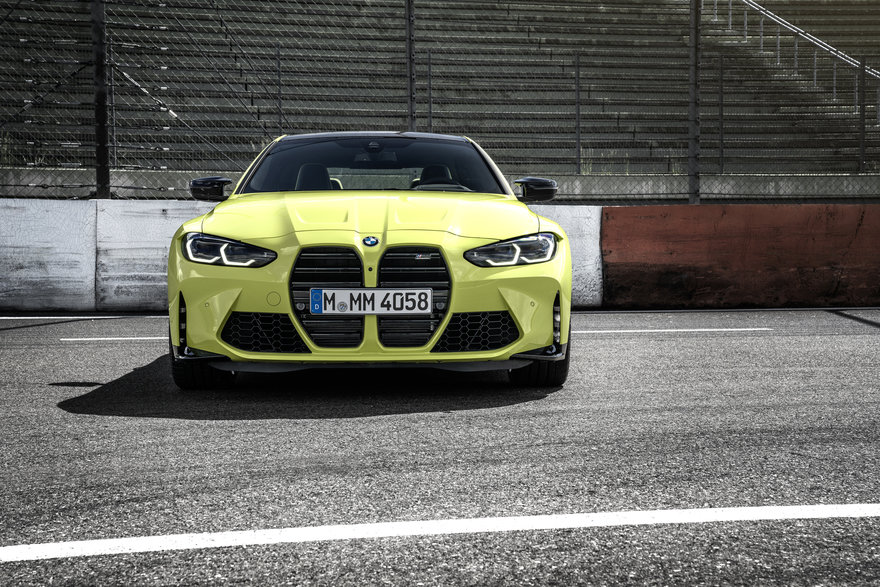 "It's not for everybody," Dukec admitted, before adding this bit that we should all debate at a bar sometime: "It's not about beauty or ugliness. ... A successful design is if it's unmistakable."