Bang & Olufsen has undertaken a very unusual task: They tracked down and purchased 95 surviving models of their Beogram turntable, which was first released in 1972. All of them were shipped back to their original factory in Denmark, where B&O's engineers cleaned and refurbished all of them, to be re-sold as the Beogram 4000c Recreated Limited Edition. 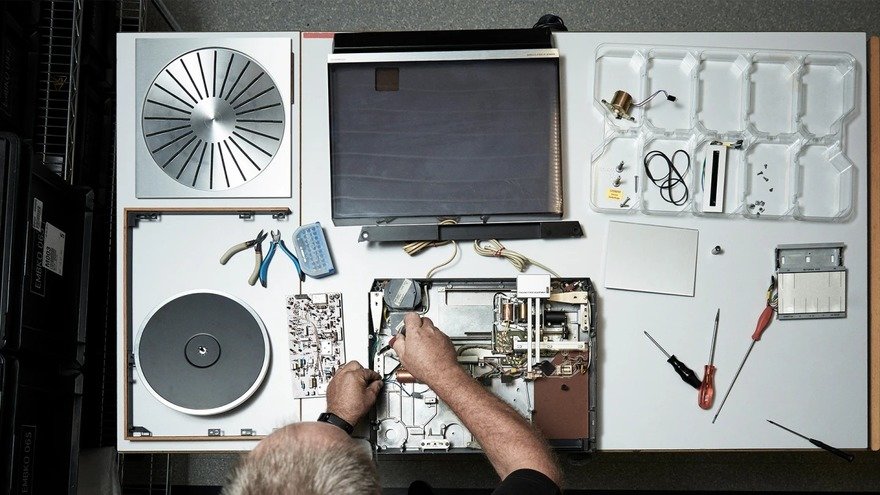 The turntables have been disassembled and thoroughly inspected by a team of skilled engineers. Every component is painstakingly cleaned, new parts are added where needed – from the smallest ball bearings all the way up to the drive belt – ensuring lasting performance. Once this process is complete, each Beogram is individually tested then fine-tuned to meet Bang & Olufsen's exacting specifications. 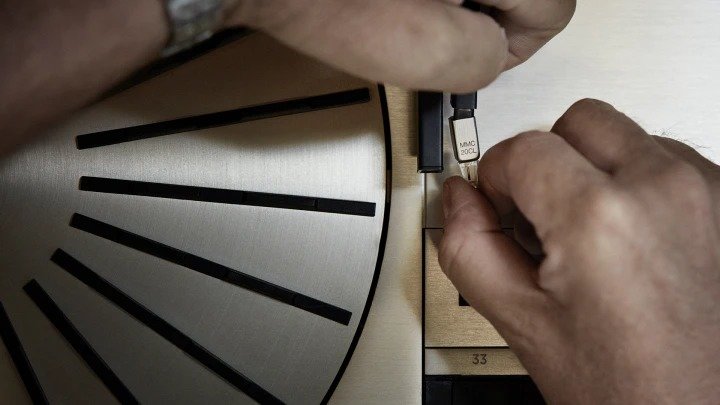 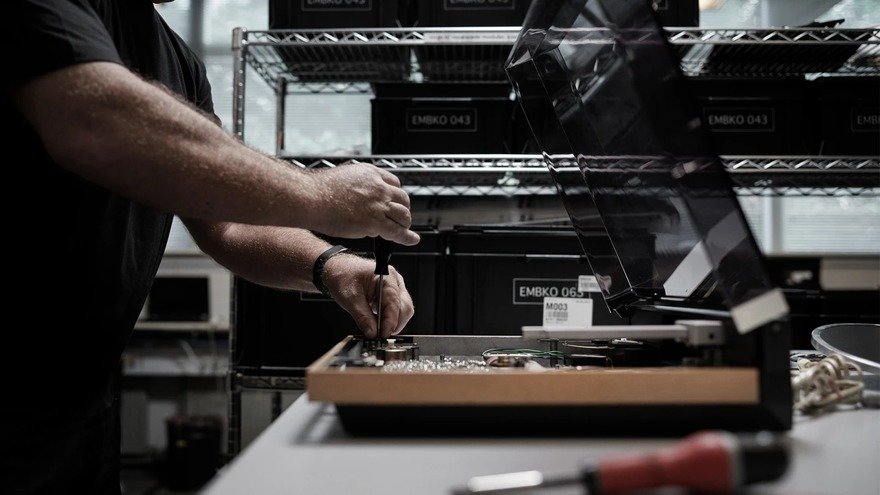 "We have applied the same passion, precision, and care to this restoration as you would to any masterpiece. Our goal is to reveal the essence of the original, while breathing new life into the product, allowing it to be enjoyed for decades to come," says B&O Global Product Manager Mads Kogsgaard Hansen. 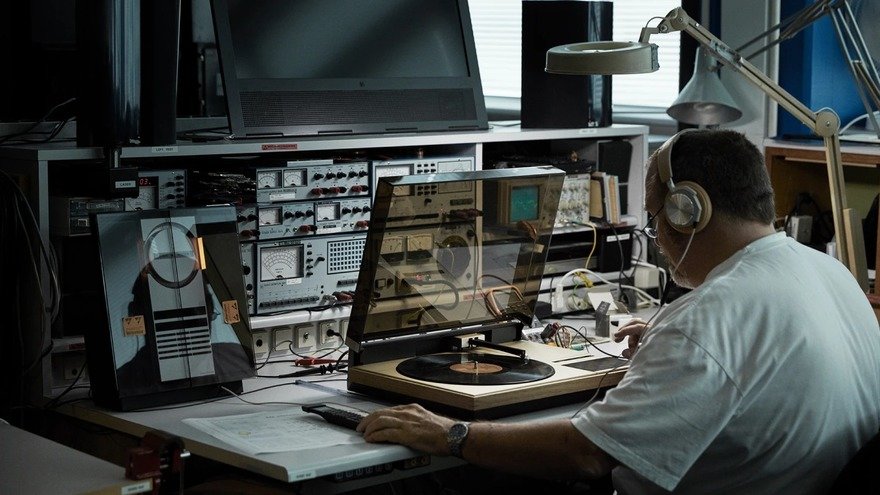 Interestingly, it appears B&O's engineers were able to take advantage of something their predecessors had left behind for them in the 1970s: Extra space within the turntable's housing. "When Beogram 4000 was first created in the early 1970s, the original design team sought to make an obsolescence-proof product by leaving space in the internal architecture for additional technology upgrades," the company writes. "In the restoration process, Bang & Olufsen's engineers have taken advantage of this foresight and added an RIAA phono pre-amplifier, allowing the turntable to be connected to modern speakers using a phono or 3.5mm line-level connection." 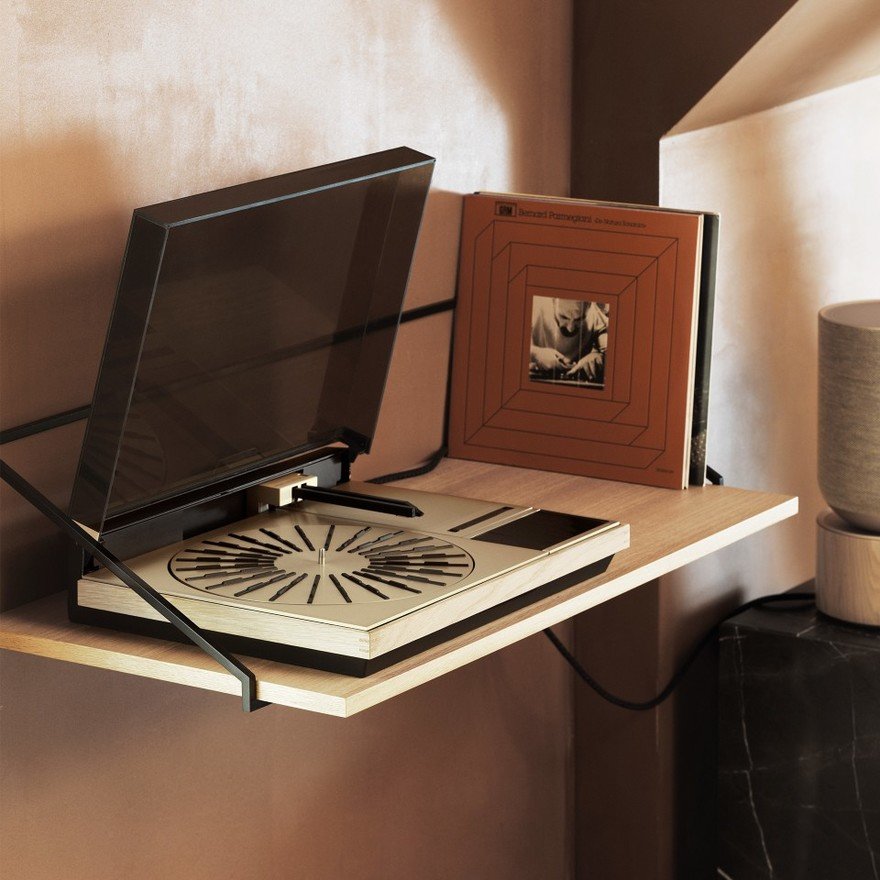 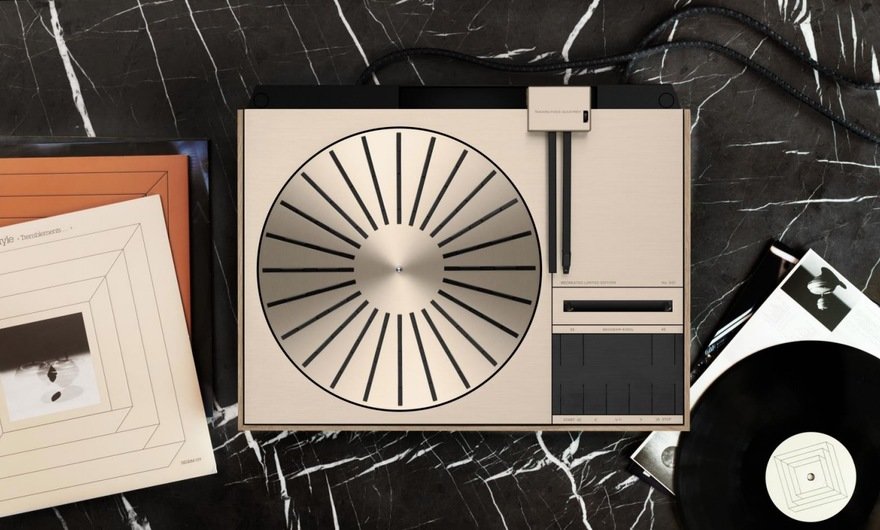 Each refurbished Beogram has also been wrapped in a new oak frame, and had new dust lids added. 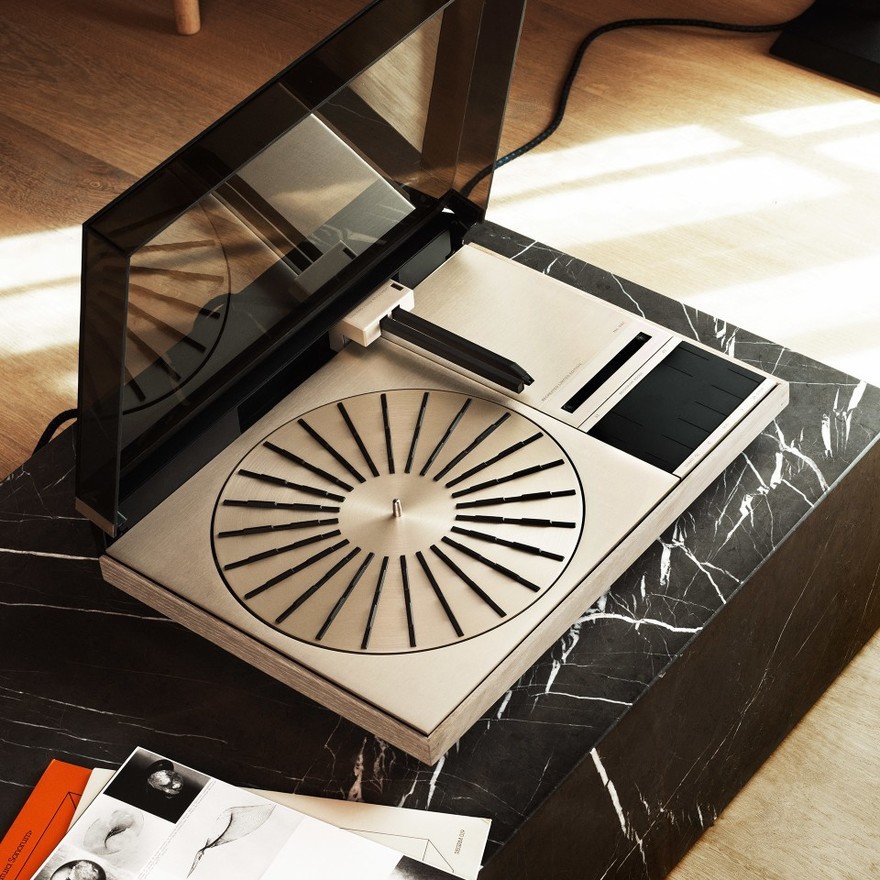 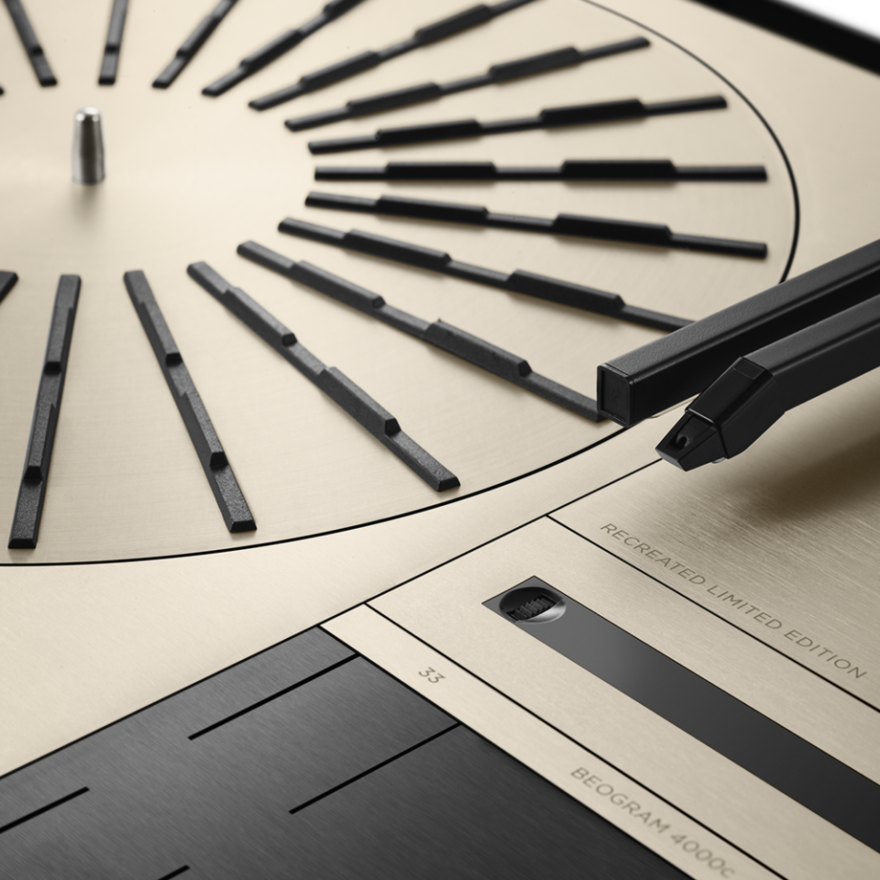 The first units will go on sale later this month--in Europe only.