Einride is a company based in Sweden, and last year they rolled this white vehicle out onto public roads for testing, drawing lots of eyeballs: 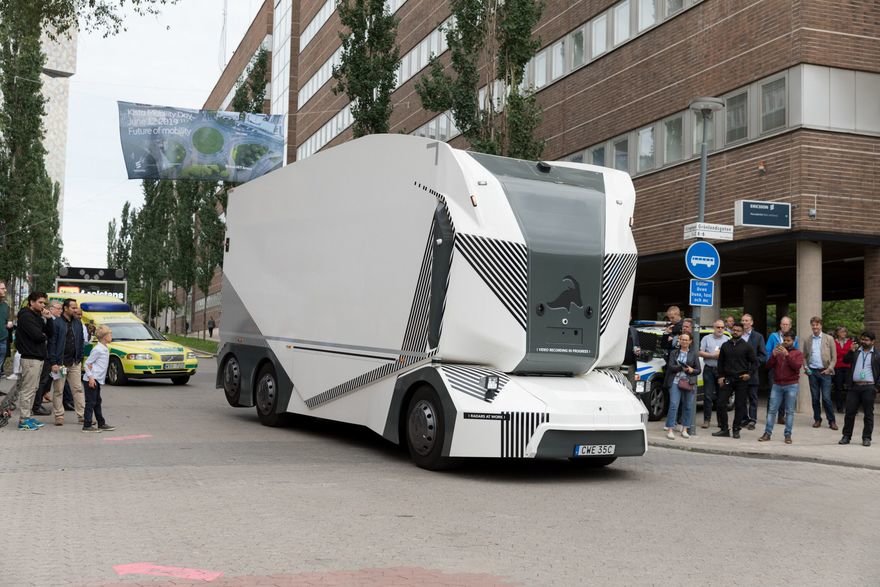 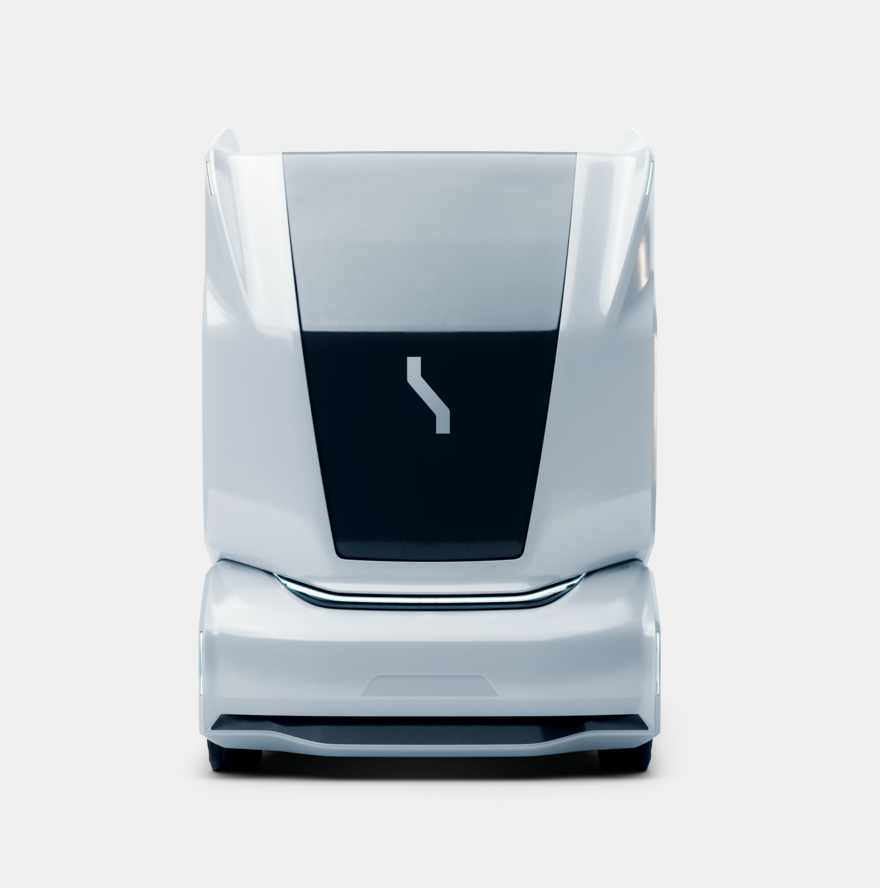 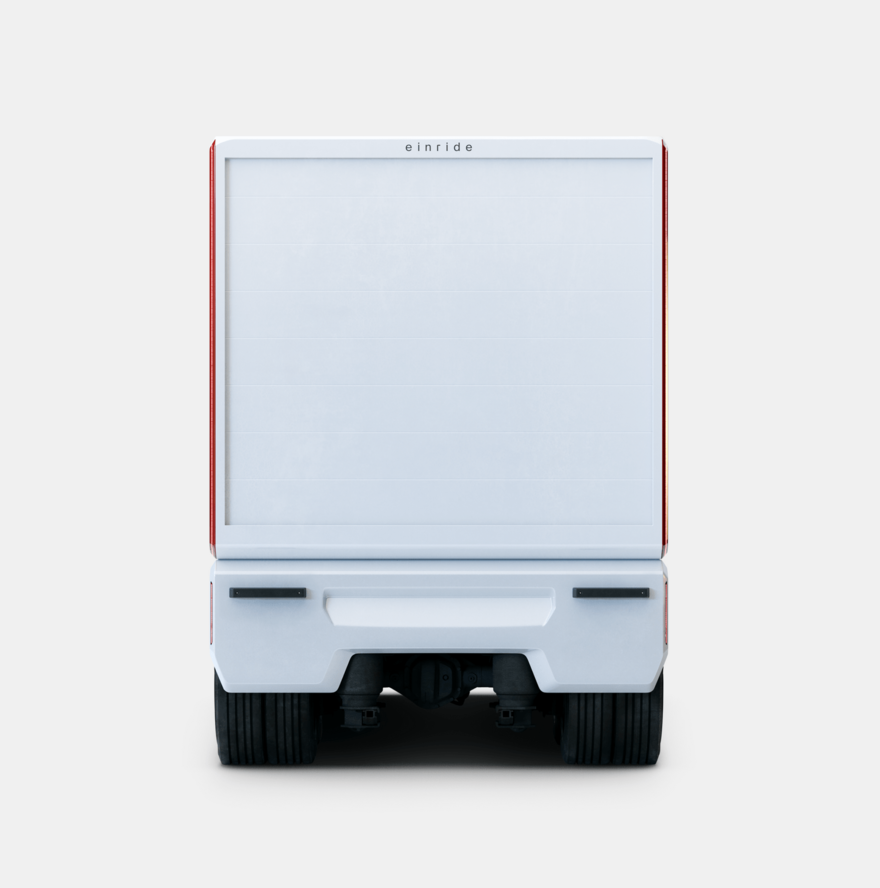 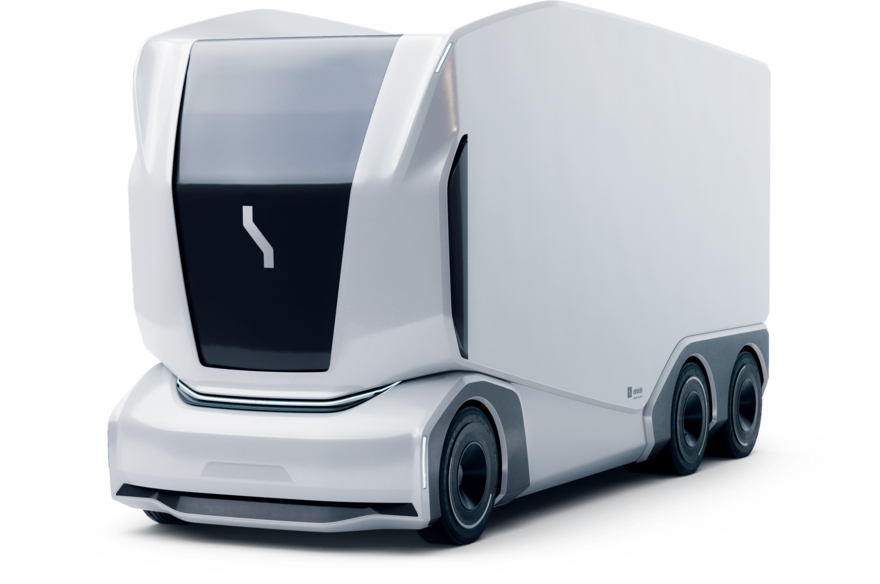 That's the Pod, Einride's electric, fully autonomous delivery van. "Designed for the majority of freight applications," the Pod is ready to roll out, though it's not for sale; instead customers cough up a $10,000 buy-in fee, then pay a monthly charge, depending on what level of automation is required.

As for what those levels are: Because the Pod is not a passenger vehicle, and thus does not slot neatly into the mess that is the SAE's autonomous vehicle levels, Einride has proposed their own, more sensible four-level standard called Autonomous Electric Transport. Those standards are: 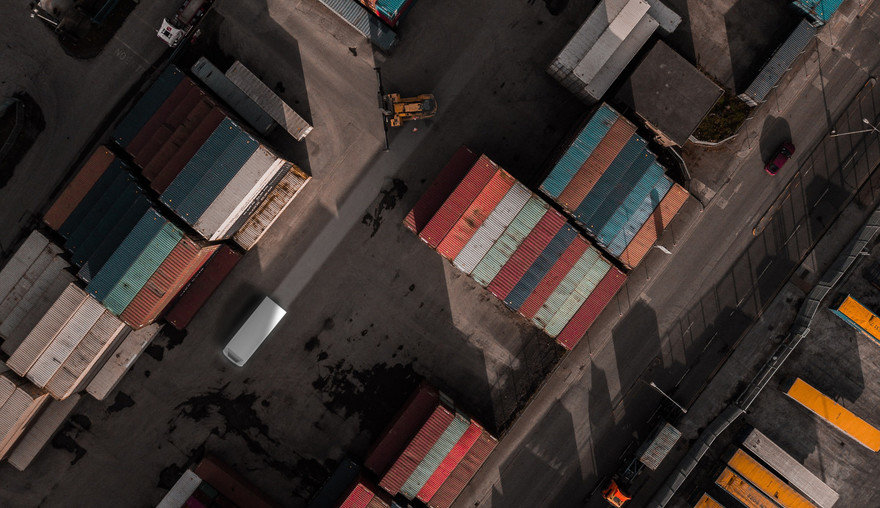 Closed facilities with predetermined routes and a controlled environment. 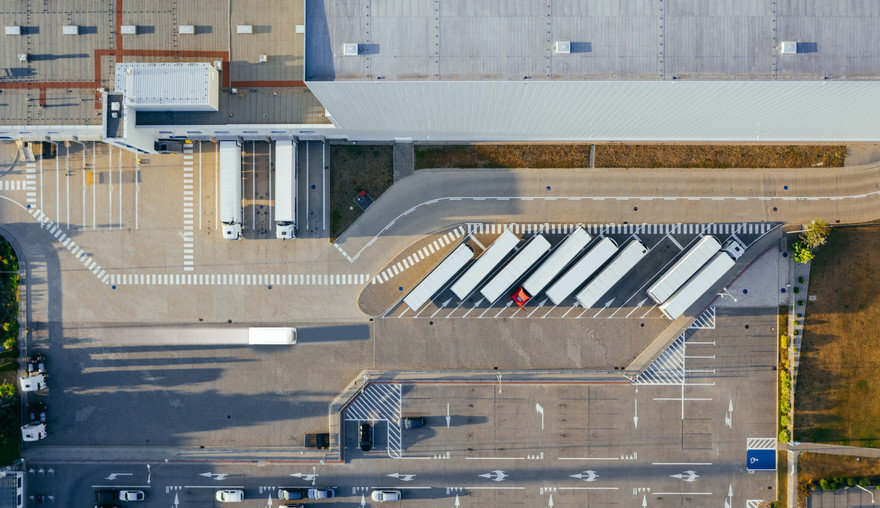 Short shipments on routes that utilize public roads as well as fenced areas. 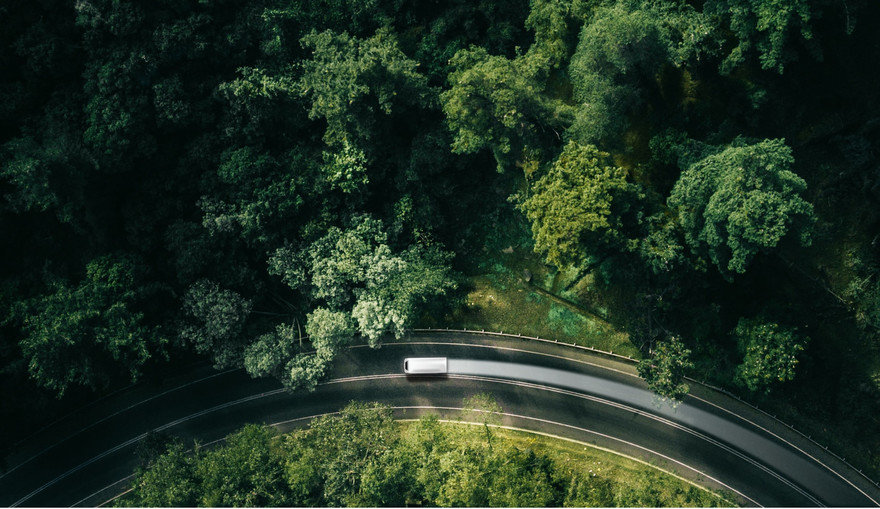 Deliveries between destinations on established back road routes with limited traffic. 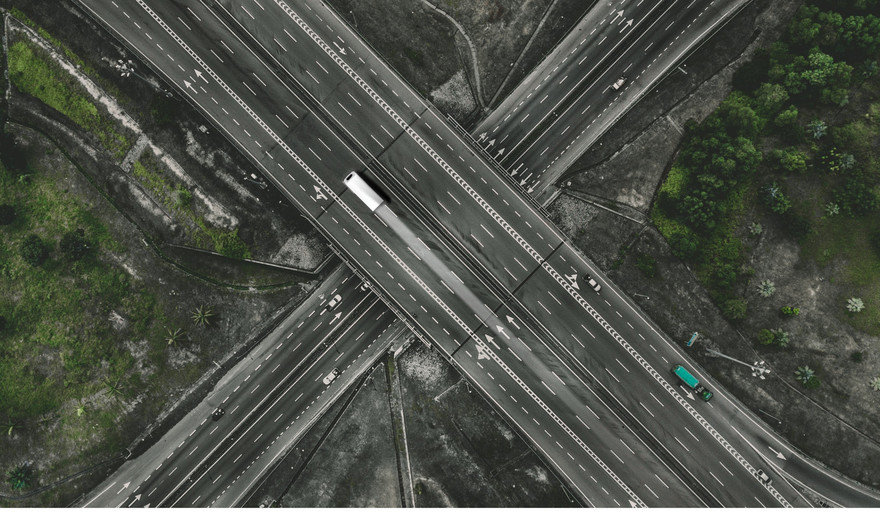 High-speed operation on major roads and highways between shipping destinations. 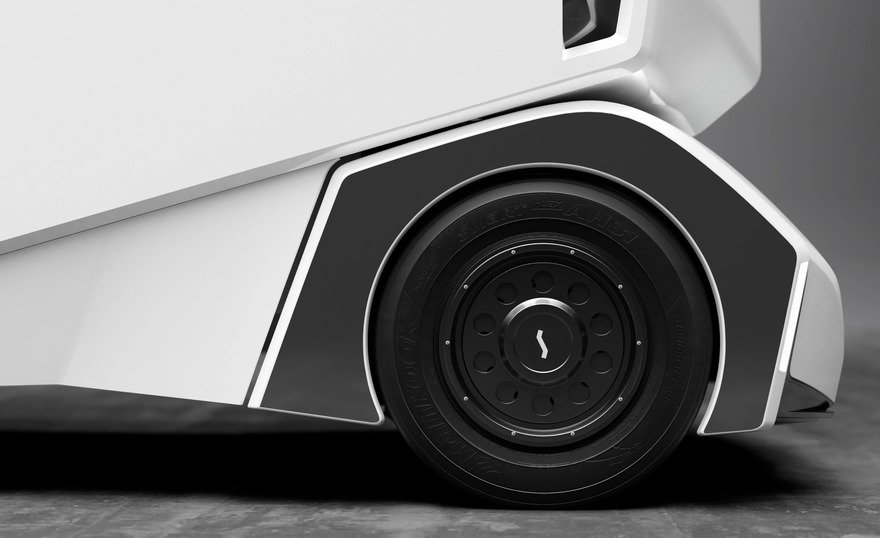 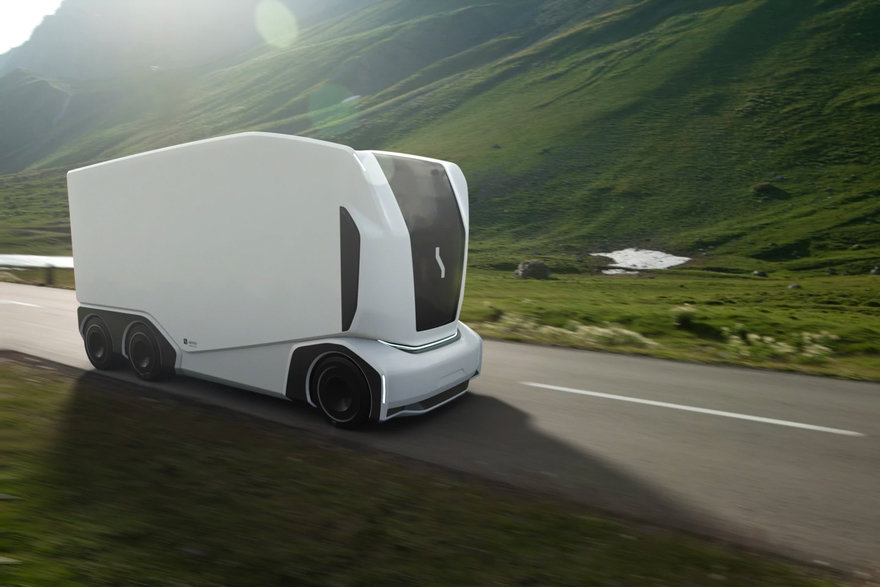 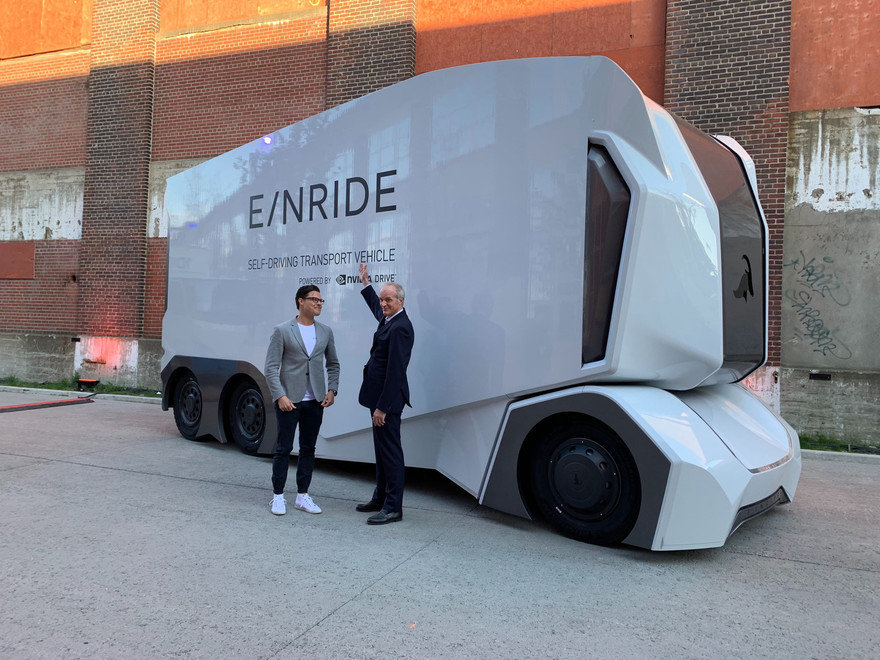 Regardless of AET level, all of the trucks can be run 20 hours a day, with four hours of downtime needed for recharging. Levels AET 1 and 2 are available for order now, with delivery starting in early 2021. Levels AET 3 and 4 can be reserved now, but won't start shipping until 2022 at the earliest.