"Neuroscience has demonstrated sleep is crucial for memory consolidation, creative insight generation, learning, emotion regulation and more," a research team at MIT Media Lab wrote a couple of years ago. "Yet there exist no reliable technological interfaces to sleep."

With that in mind, the team (researchers Adam Haar Horowitz, Ishaan Grover, Pedro Reynolds-Cuellar, Abhinandan Jain, Oscar Rosello and Tomas Vega Galvez) created the Dormio, a wearable device that tracks sleep stages and provides "auditory biofeedback." What the device does specifically is detect when the wearer has entered a stage called hypnagogia:

"During sleep onset, a window of opportunity arises in the form of hypnagogia, a semi-lucid sleep state where we all begin dreaming before we fall fully unconscious. Hypnagogia is characterized by phenomenological unpredictability, distorted perception of space and time, and spontaneous, fluid idea association. Edison, Tesla, Poe, and Dalí each accessed this state by napping with a steel ball in hand to capture creative ideas generated in hypnagogic microdreams when it dropped to the floor below." 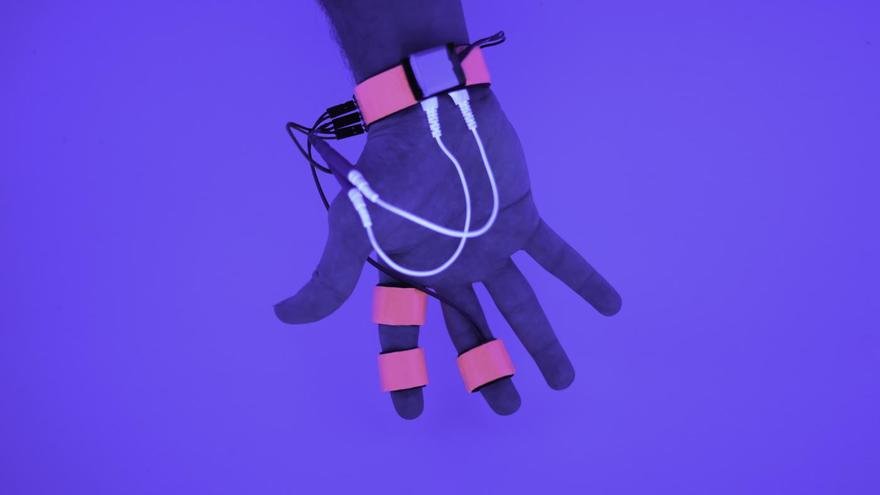 The Dormio doesn't drop a steel ball, but it does put ideas into the wearer's head using sound. Once the wearer has entered hypnagogia, the Dormio then "speaks" a keyword--"tree," "fork," "rabbit," et cetera--using a cell phone as a speaker. This keyword magically works its way into whatever dream the wearer happens to be having at the time. "Thus far we have seen consistent incorporation of themes into dreams using Dormio wherein subjects produced 1+ hypnagogic dream reports incorporating the presented word," the team writes.

So what's the point of dream control? The team reckons it boosts creativity:

- Each of our subjects wrote a creative story for longer, showing more motivation, after our experimental condition versus after control conditions.

- 4/6 of our subjects mixed media (drawing and writing) after hypnagogia, versus 0/6 after control condition (solely writing)

- All of these findings suggest greater creativity after the hypnagogic presentation of target words.

The Dormio was developed in 2018, and since then the project has expanded into a larger one called Targeted Dream Incubation. The team is now using a range of devices beyond the Dormio, including an eyelid-monitoring mask called the Masca and an EEG-scanning headband called the Hypnodyne. 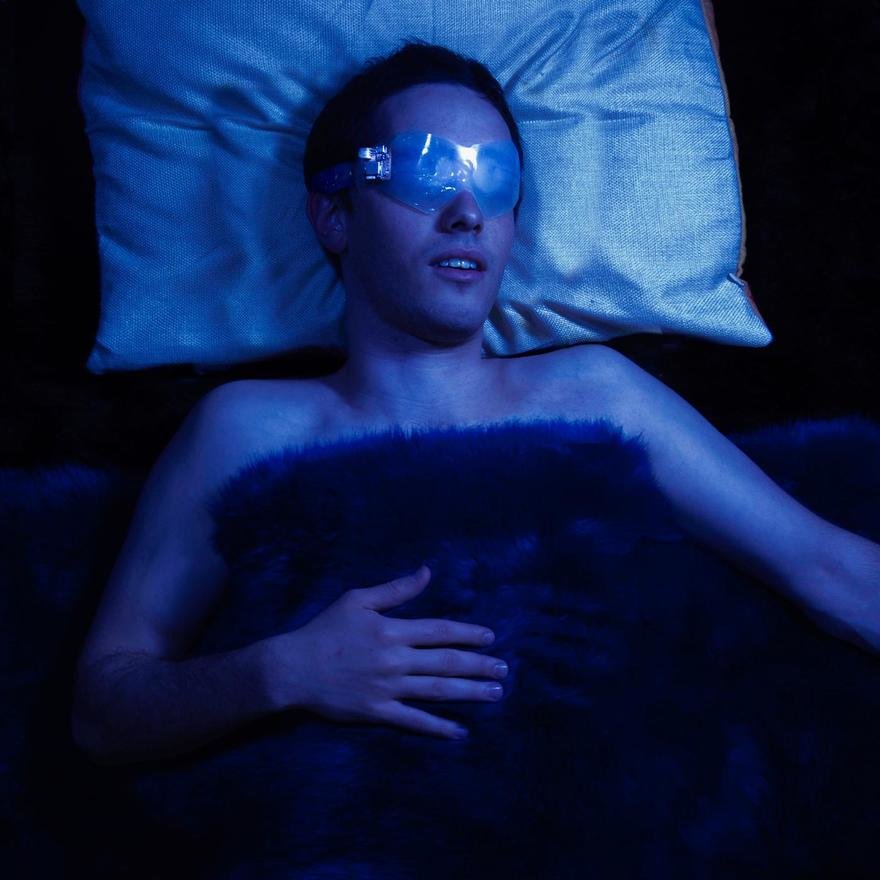 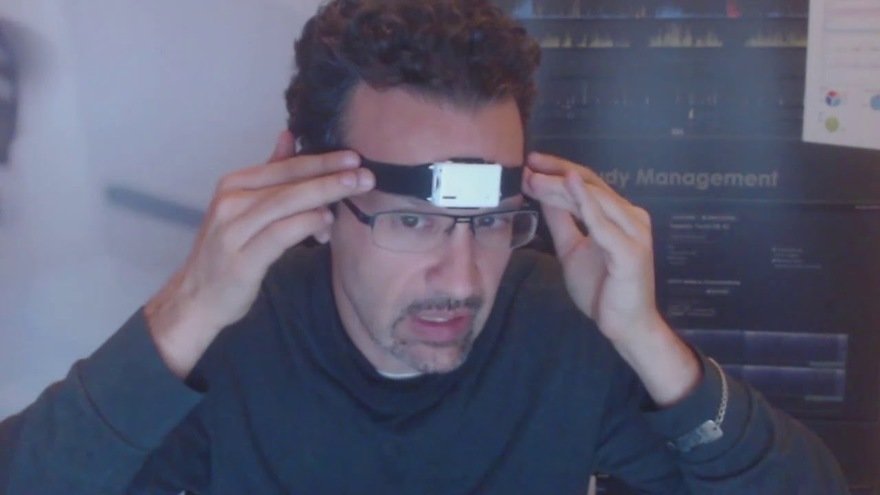 "The reason this method is so exciting to us is that it opens up new avenues for research," writes the team. "Having a method to control dreams means that we can now do controlled experiments on how dreams influence emotion, creativity, memory, and more."