Here's a bit of subversive marketing: The forthcoming "John Bronco," a mockumentary covering the all-American (and completely fictitious) cowboy and race driver after whom Ford's iconic SUV was supposedly named. 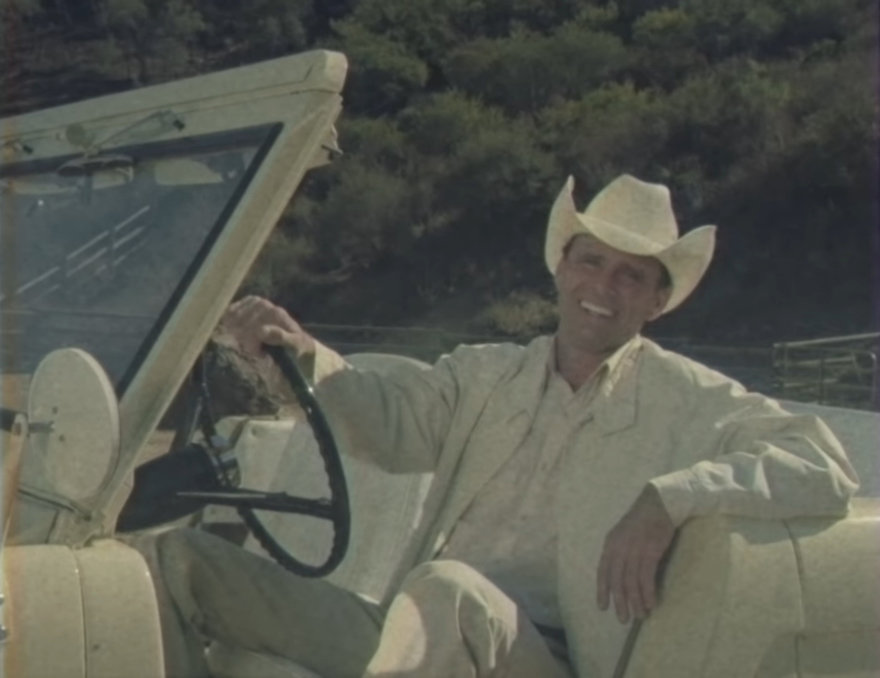 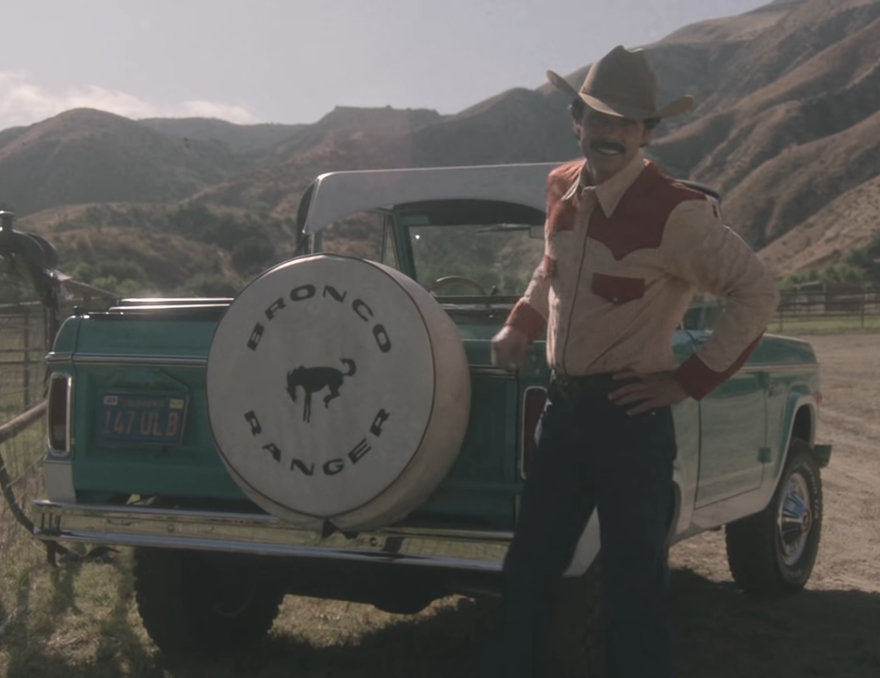 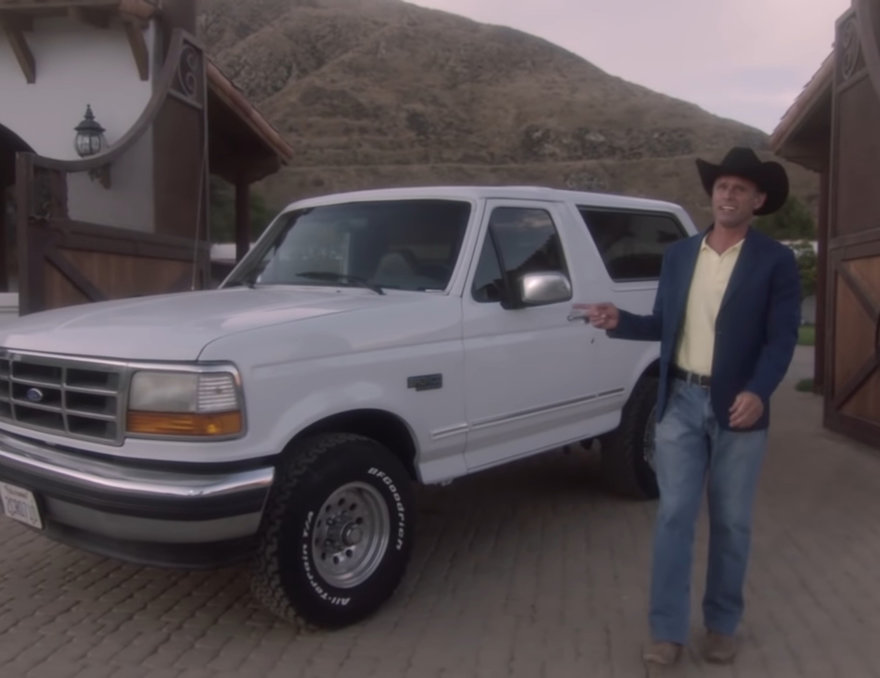 Some have said that if you were famous before the internet, you might as well never have existed. Such is the case for John Bronco, the greatest pitchman who ever lived. In 1966, Ford tapped him to race their new prototype SUV at the Baja 500 in Mexico. Not only did he win, but he gave a rousing speech that rallied a nation. Legend has it that Ford named the new car "Bronco" after John, made him the face of their campaign and skyrocketed him to stardom. 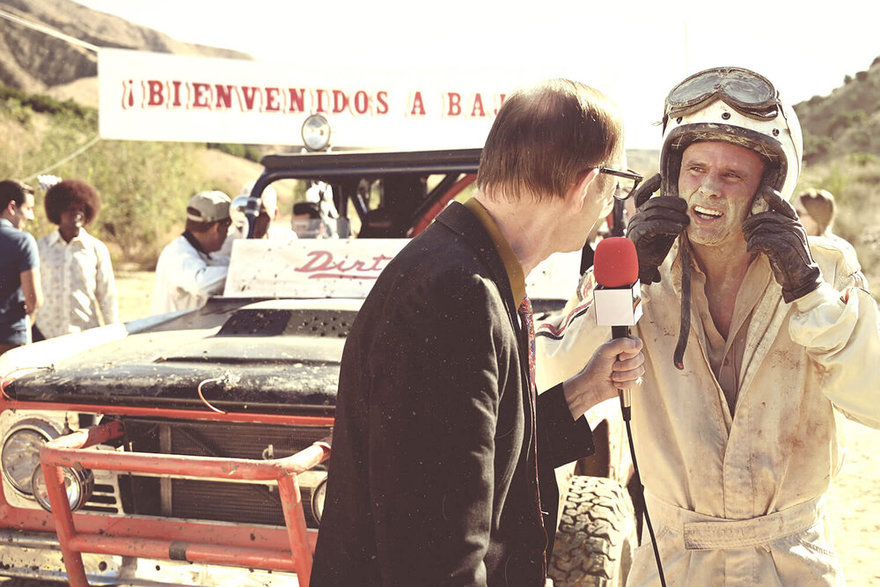 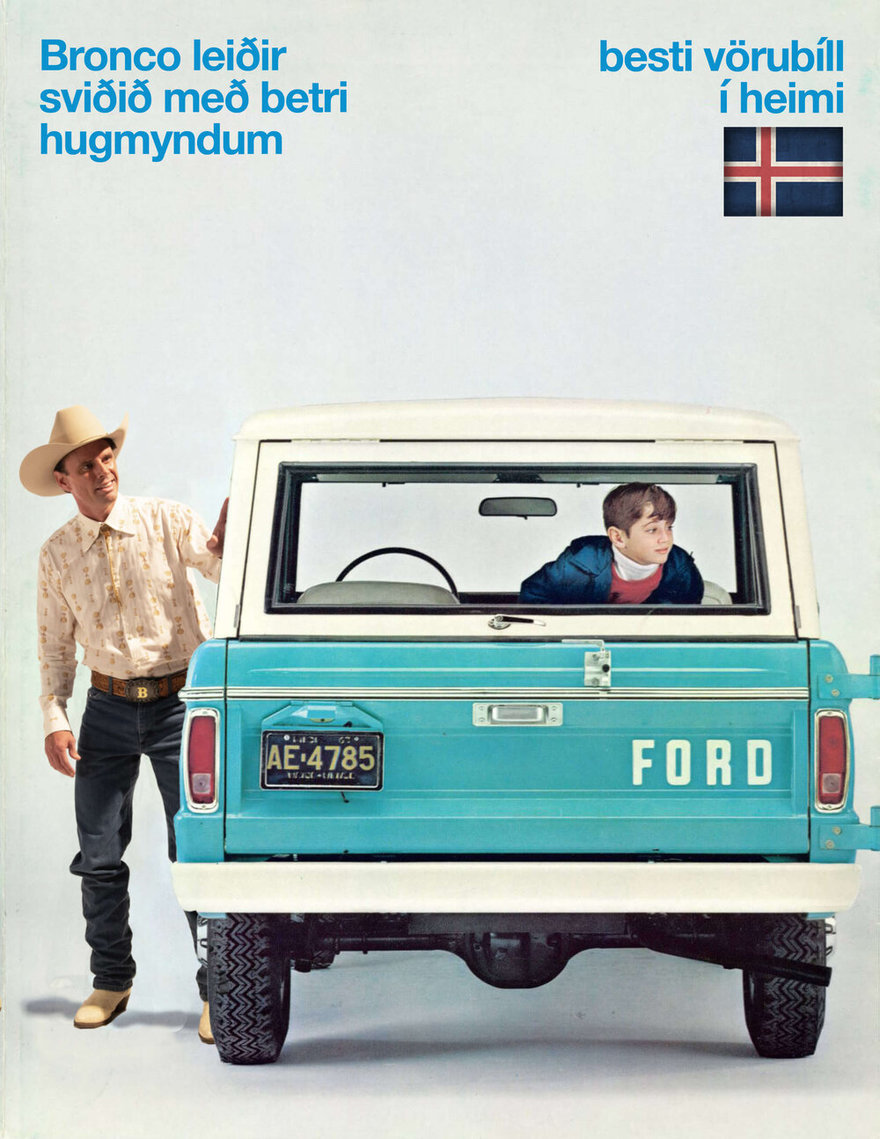 His commercials were on every channel and his jingle went triple-platinum. John launched his own cologne, breakfast cereal, video game, action figure, you name it. He was the very embodiment of the American dream, that is, until it all came crashing down. 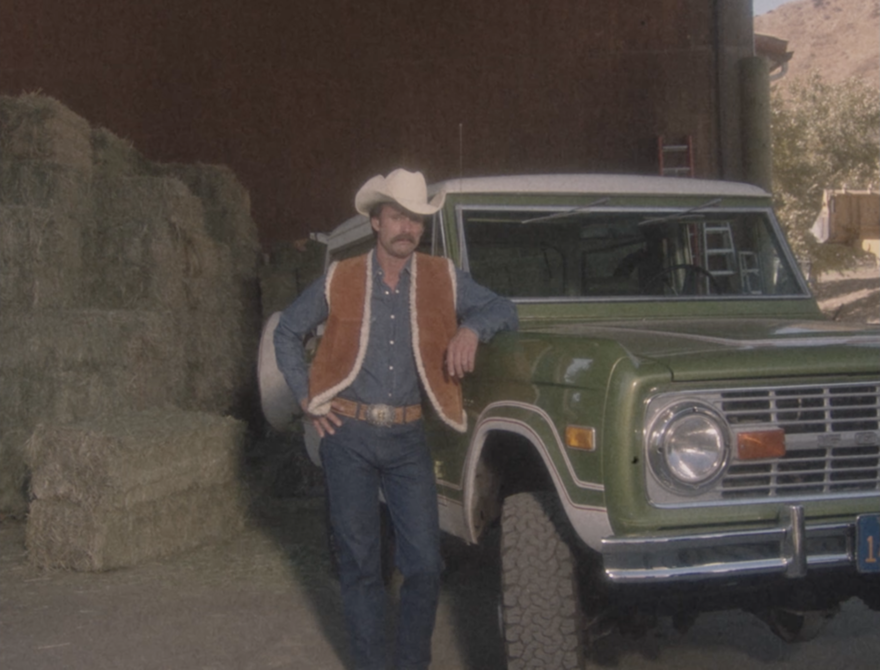 It doesn't hurt that it stars Walton Goggins, who I think is one of the most criminally underrated actors working today (he killed it in "Justified" and "The Shield"):