The Imagination Factory's Sampling Blade is a clever piece of kit

Here's an unusual assignment for a product designer: Create an inexpensive handheld object that can detect human trafficking at borders.

A devious trick used by human traffickers is to cram dozens of people inside a refrigeration truck. At the border, if customs officers request a look-see inside the container, the drivers can argue that the valuable foodstuffs supposedly within will spoil. 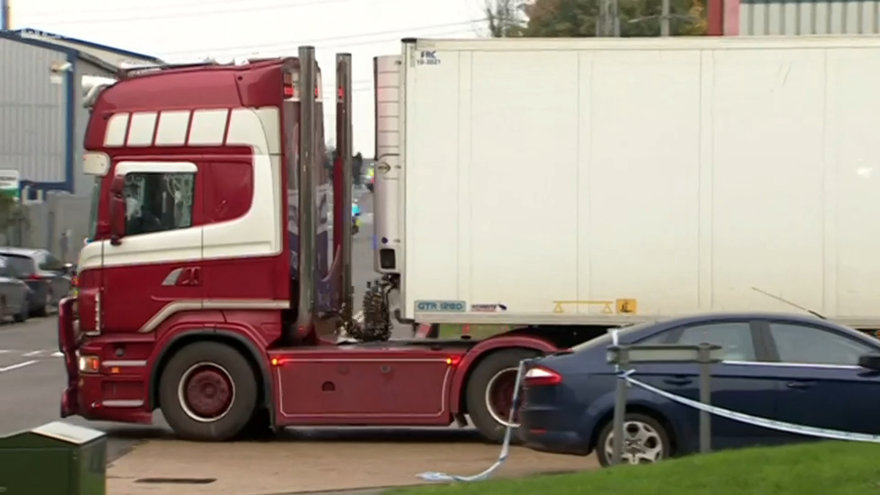 The practice has had deadly consequences. Refrigeration trucks are of course sealed, and don't offer any airflow. That's why British police found 39 people who had suffocated to death inside a refrigeration container in Essex last year. 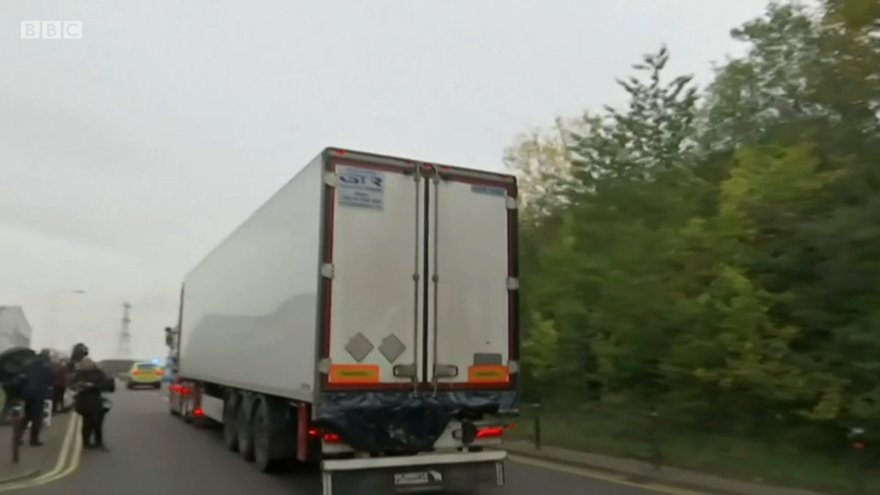 What to do? Because the vast majority of refrigeration trucks actually are carrying food, it would be economically ruinous to open all of them and potentially spoil the contents. Infrared scanning or X-ray equipment might work, but would be too expensive to comprehensively implement. So London-based design firm The Imagination Factory came up with a clever and relatively inexpensive solution.

TIF's designers studied refrigeration trucks to learn how they could be breached without damage. They developed a thin stainless steel blade that could be slid between the rubber seals at the doors. This blade has a narrow channel within it that feeds into a hose connected to the handle. This hose then feeds into a device that can detect carbon dioxide. While fresh produce and frozen lobsters don't give off CO2, human prisoners do. 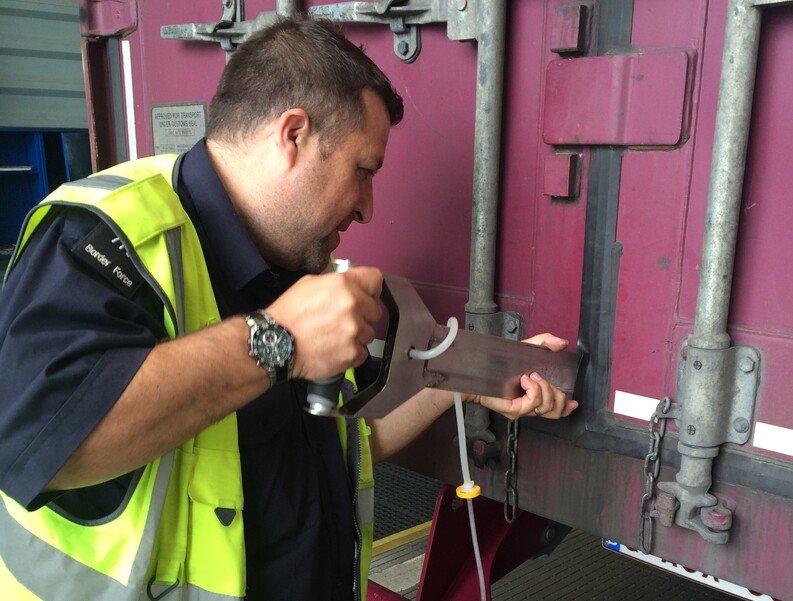 The Sampling Blade, as it's called, went into production for the UK's Border Force in 2017. Sadly it was apparently not in use at the Essex checkpoint where last year's grisly discovery was made. As with a lot of beneficial product designs, the designers can bust their asses developing it, but the distribution is typically up to others.