The National Archive of Holland has a Flickr account, and one of the albums documents dozens of antique inventions from around the world. These run the gamut from ingenious to pretty nutty. 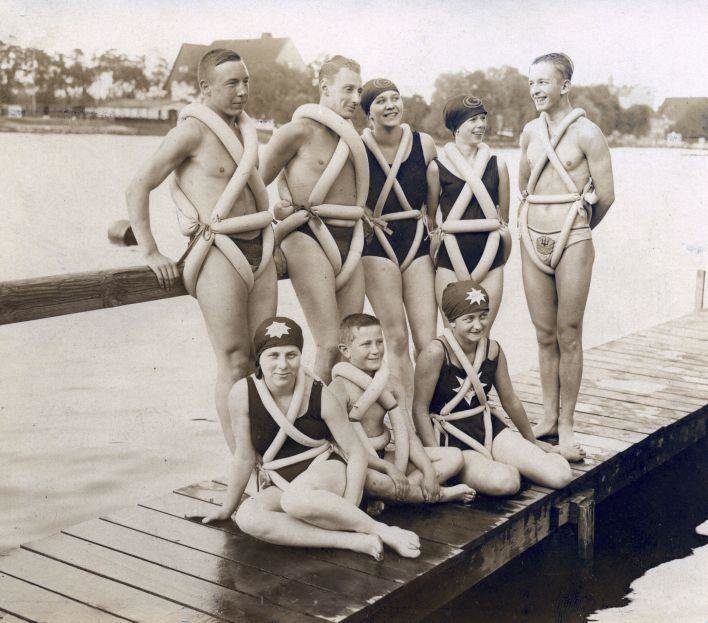 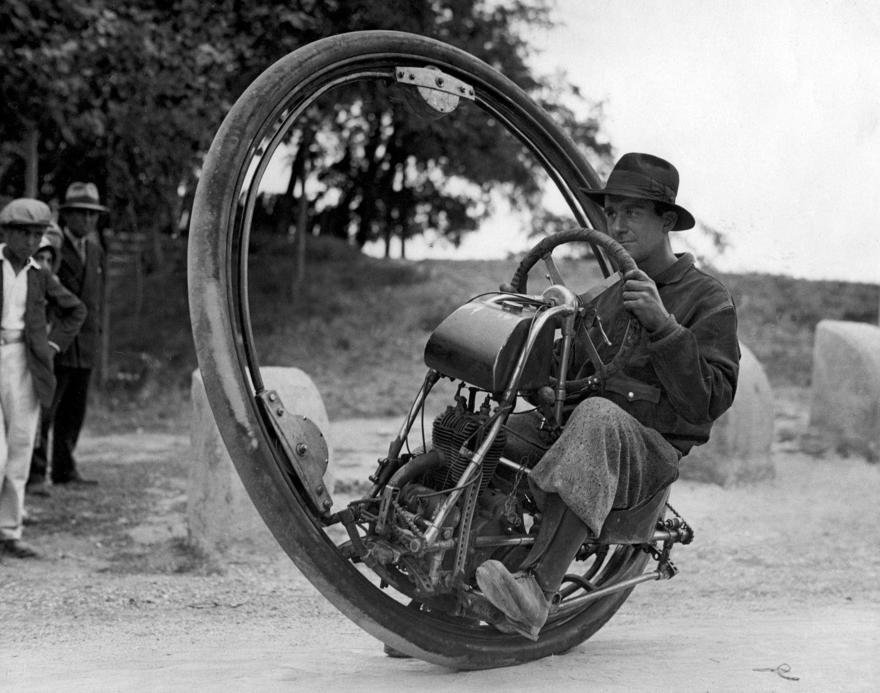 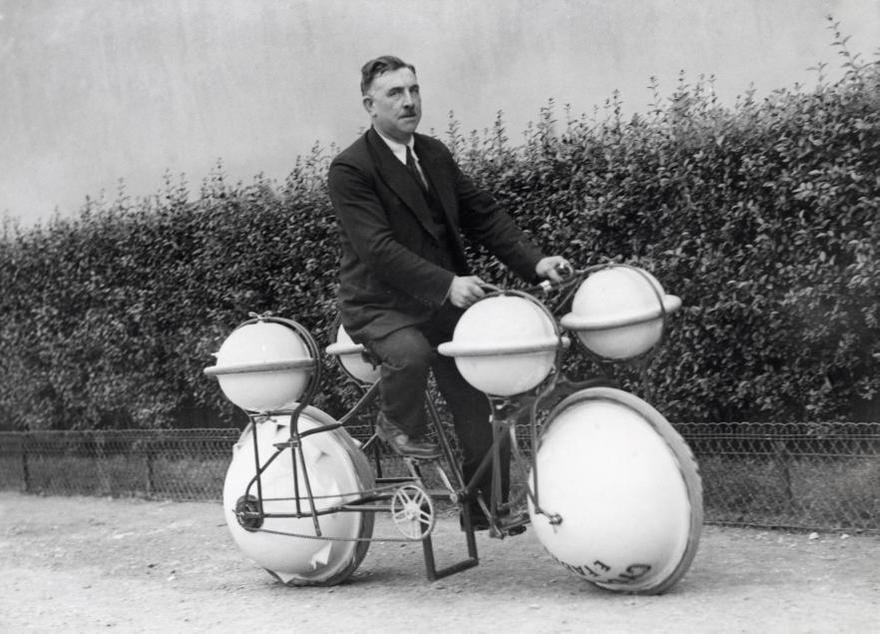 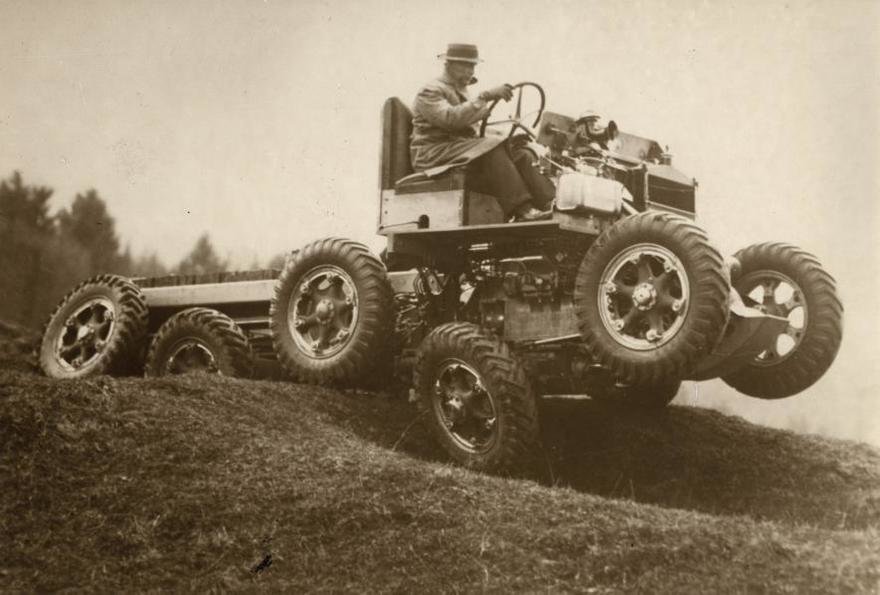 This all-terrain vehicle could reportedly "descend slopes up to 65 degrees." England, 1936. Reminds me of the more recent Brazilian boomerang suspension truck. 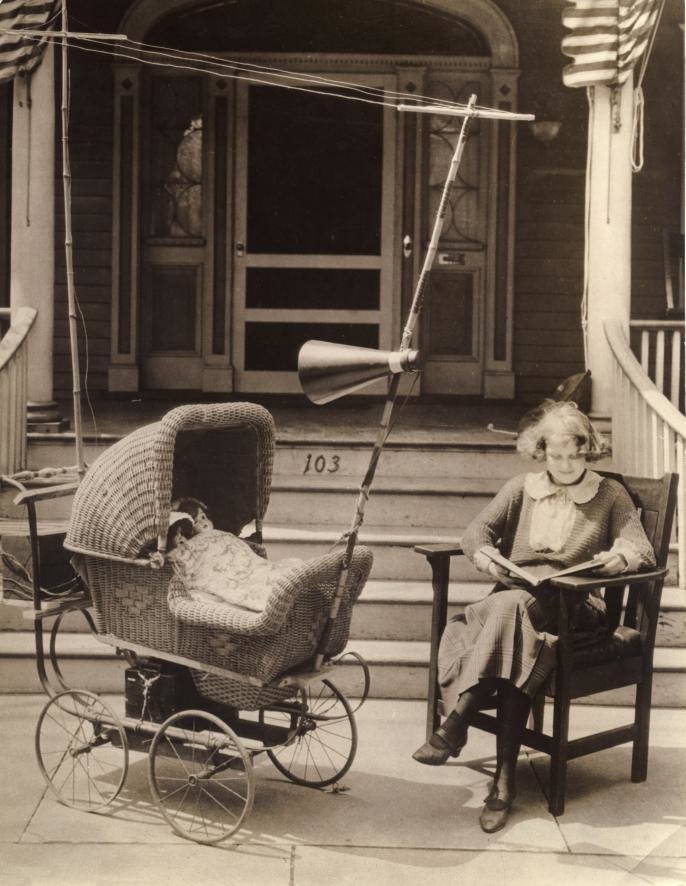 A pram (baby carriage) with an antenna, radio and loudspeaker to keep the kid quiet. USA, 1921. 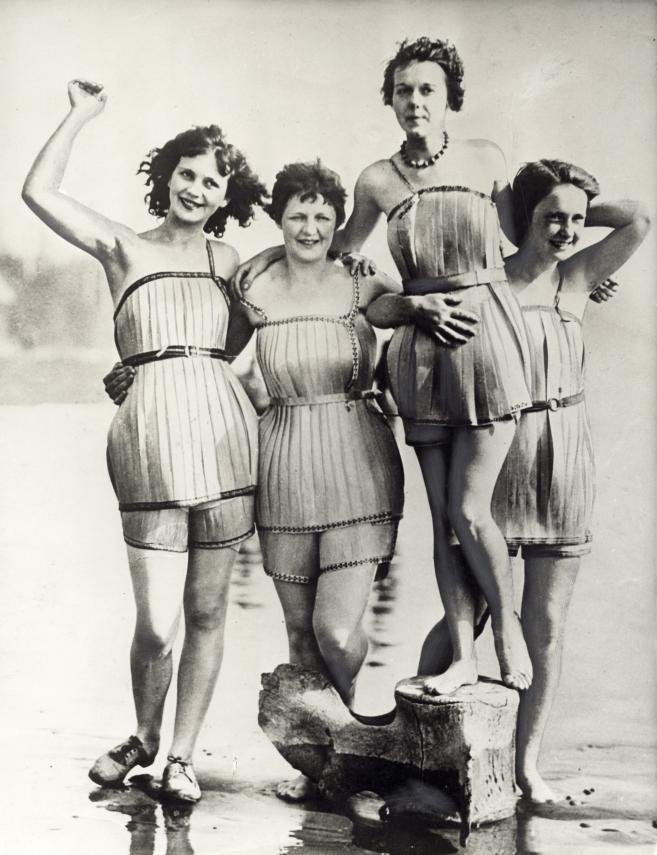 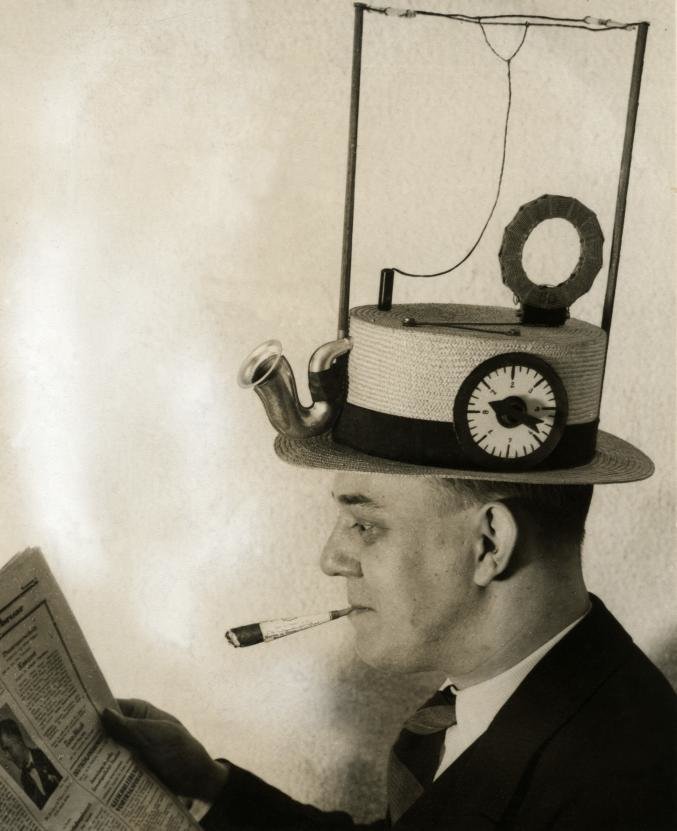 "Extensible caravan, built by a French engineer." France, 1934. I can't imagine what the application is, and I have a hard time believing this thing has a single axle. 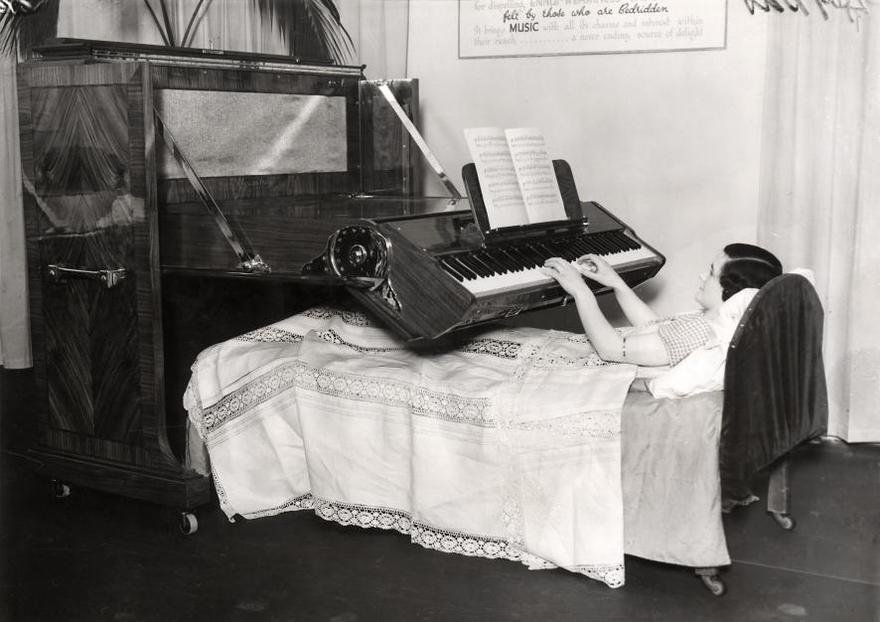 A piano designed for the bedridden. Great Britain, 1935. 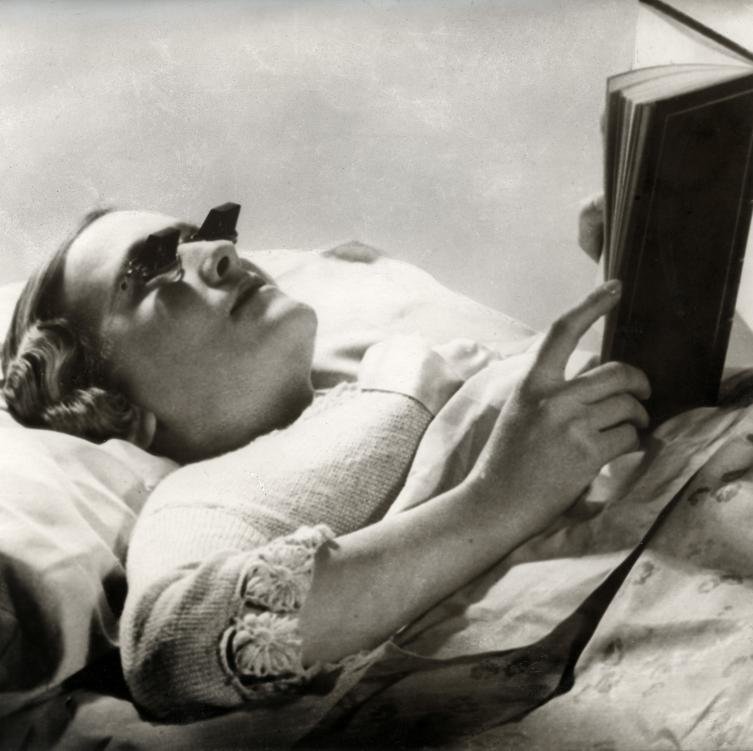 "Hamblin glasses," a pair of (I assume) periscope-style spectacles for reading in bed while keeping your head comfortably reclined. England, 1936. 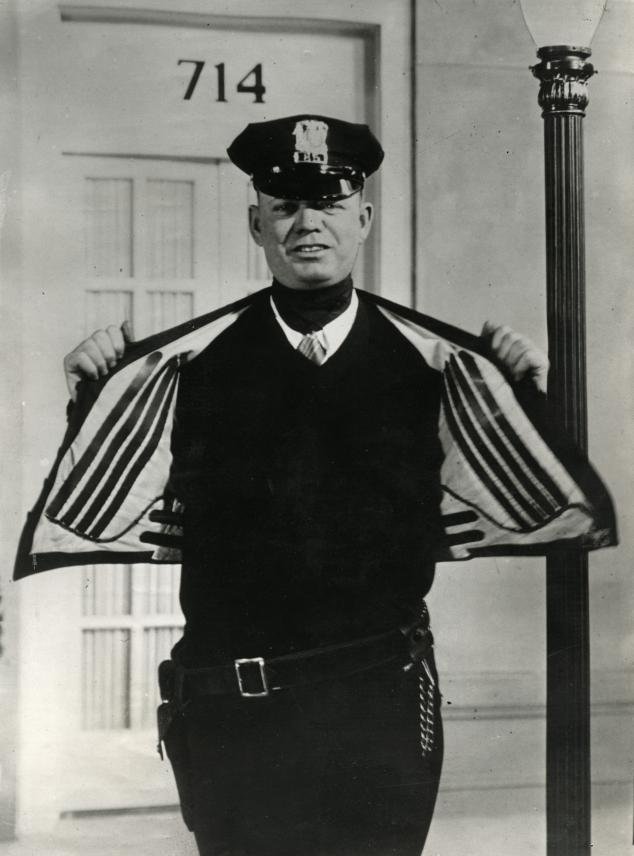 This is one of the more intriguing ones, with a frustrating lack of details: "Electrically heated vest, developed for the traffic police in the United States. The power is supplied by electric contacts in the street. Location unknown, 1932." 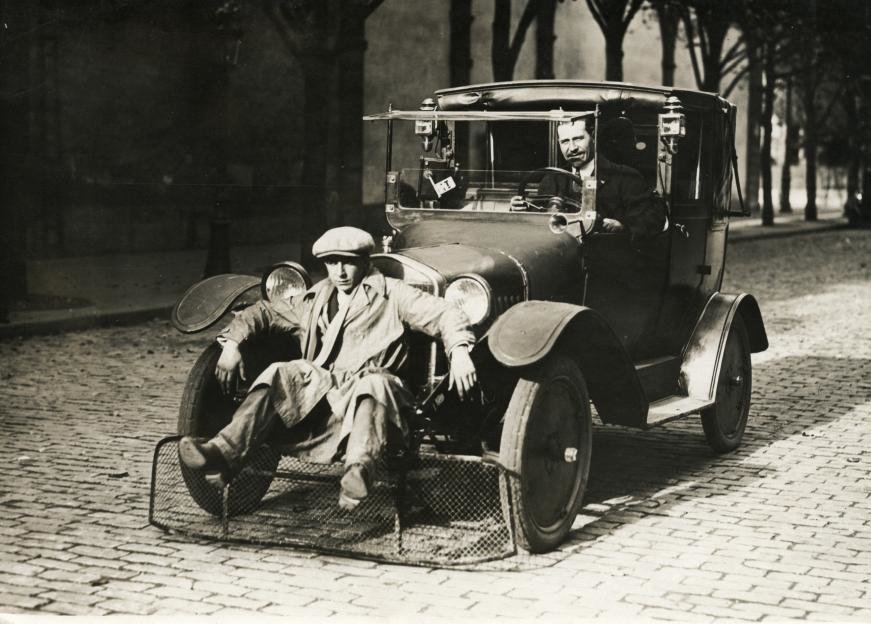 Human version of a cow-catcher, here placed on a car for "reducing the number of casualties among pedestrians." I.e. the guy in the photo isn't riding it, he's demonstrating what supposedly happens when the car strikes a pedestrian. Paris, 1924.

A primitive trip computer. The pace of the automatically scrolling "map" is keyed to the rotation of the car's tires. Location unknown, 1932. 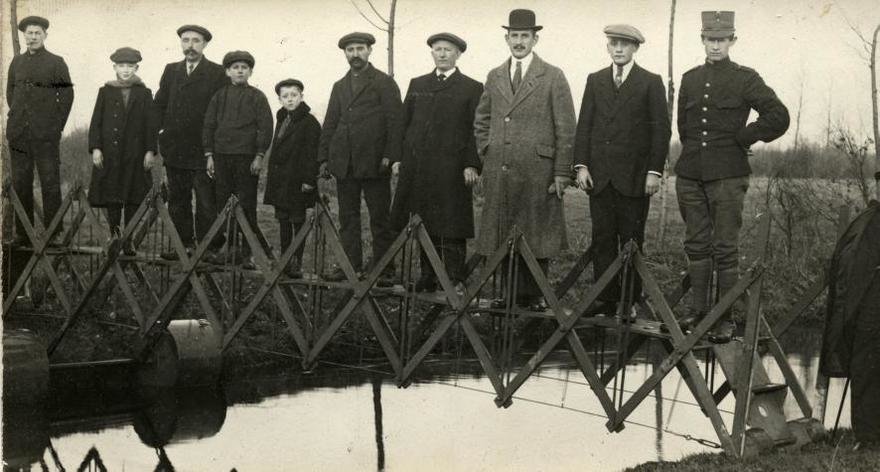 A portable bridge for emergencies. Invented by someone named L. Deth, the bridge collapses down to something that can be transported in a pushcart. Netherlands, 1926. 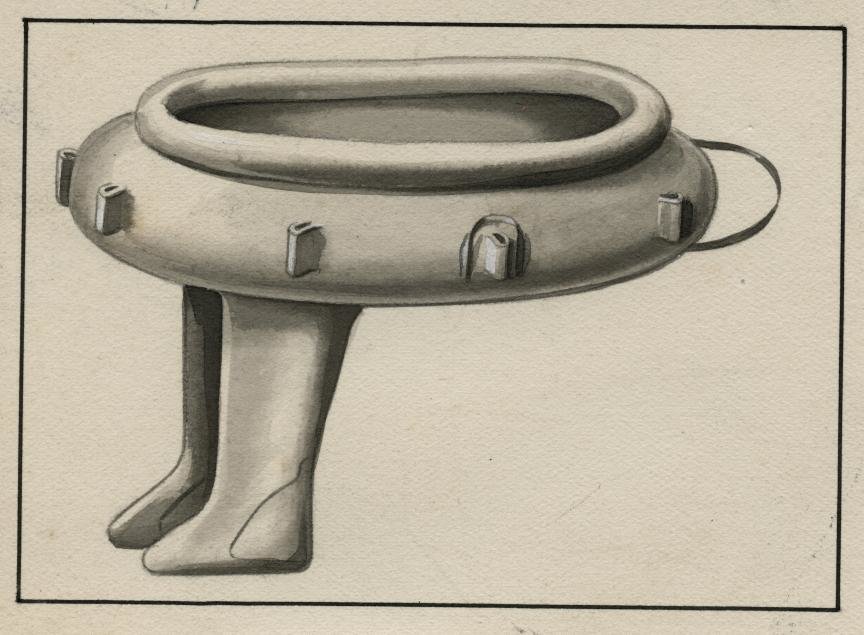 A sort of personal, wearable boat for fishing. Netherlands, 1915. 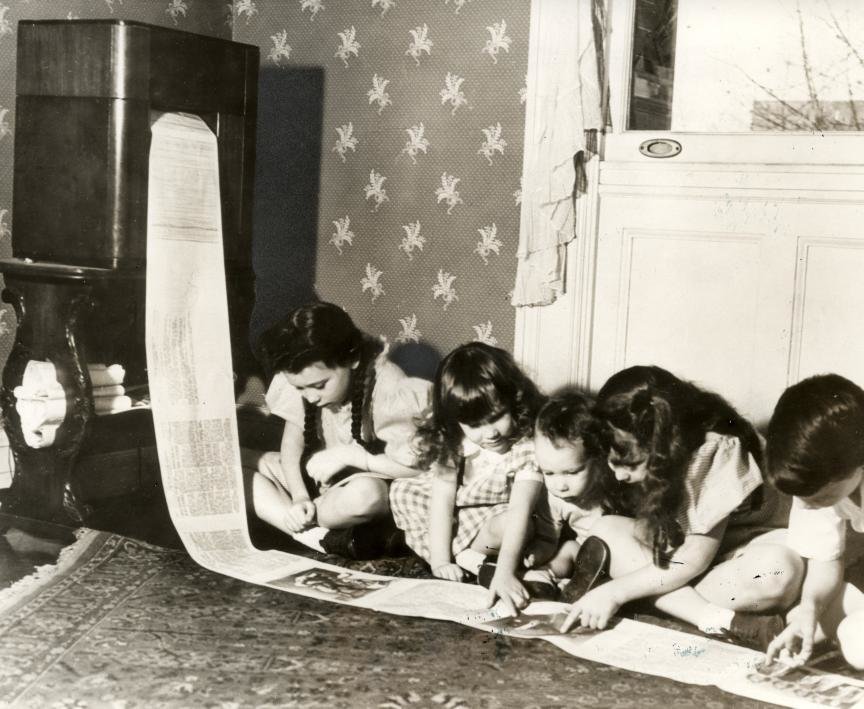 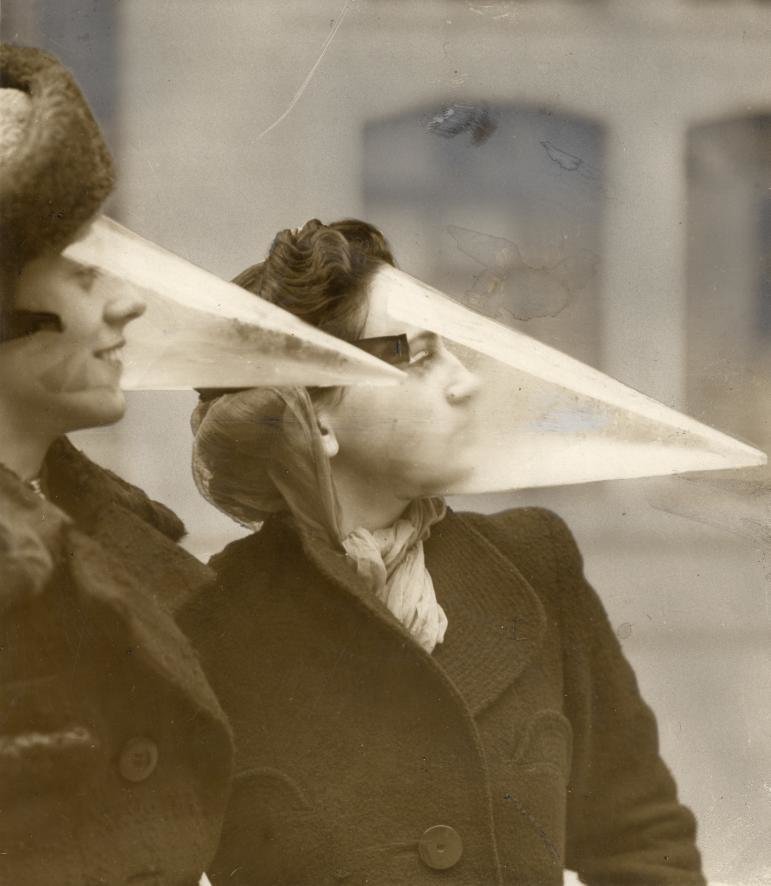 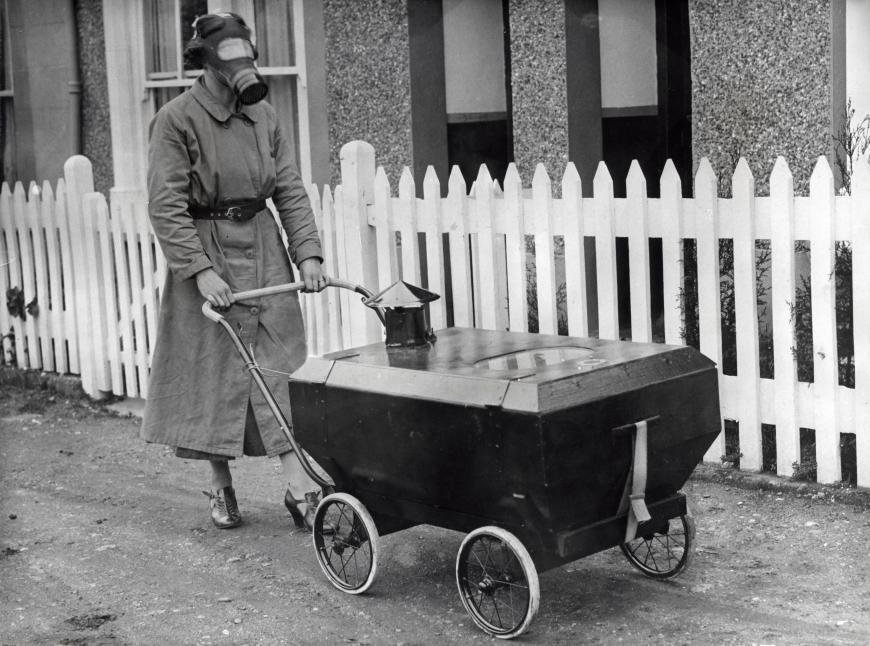 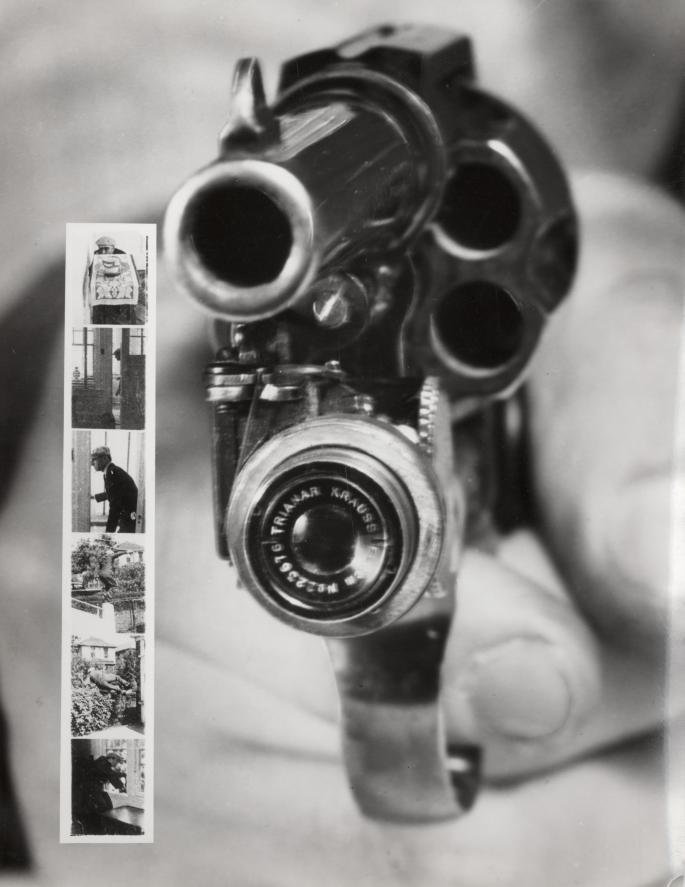 Way ahead of its time: A Colt .38 revolver with a camera that automatically snaps a photo when you pull the trigger. New York, 1938.

I think I got all of the good ones, but there's more to see here.

Also note that they've got an album called Moustaches.