The Aerothan tubes are made from 100% recyclable TPU

In seeking to create a lighter and more puncture-resistant inner tube, bicycle tire company Schwalbe ditched butyl rubber, the go-to material. The company's material scientists discovered that TPU (thermoplastic polyurethane) was not only lighter in weight than rubber, but offered superior puncture resistance. Thus they made the entirety of their Aerothan inner tube--including the valve--out of TPU, which is 100% recyclable. 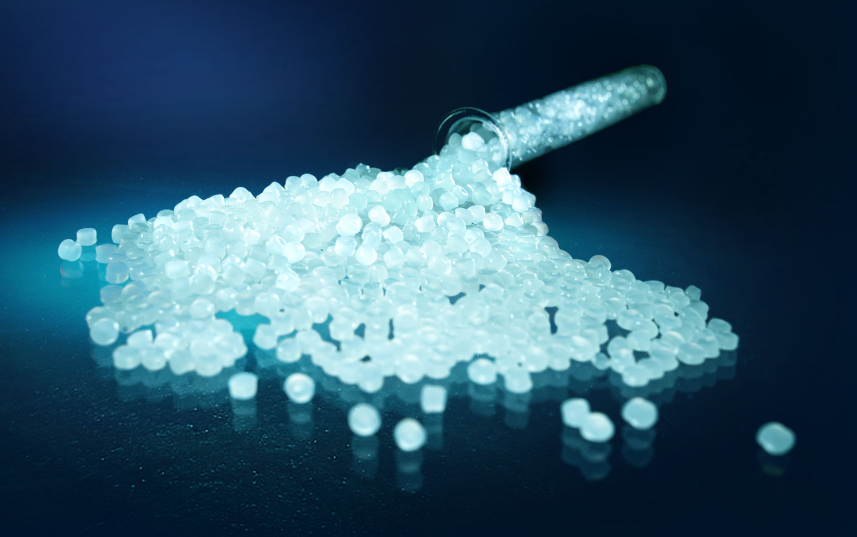 A lot of companies will say their product is 100% recyclable, but some of them mean theoretically--i.e. if you can find a recycling center with the appropriate equipment. Commendably, Schwalbe has taken this hassle out of the consumer's hands, and has set up its own hose recycling program to accept the tubes when spent. "The material of the used hoses is processed and then reused as a seal or insulation material," they write. 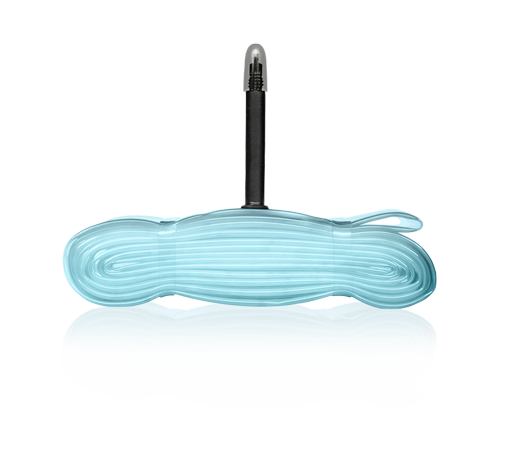 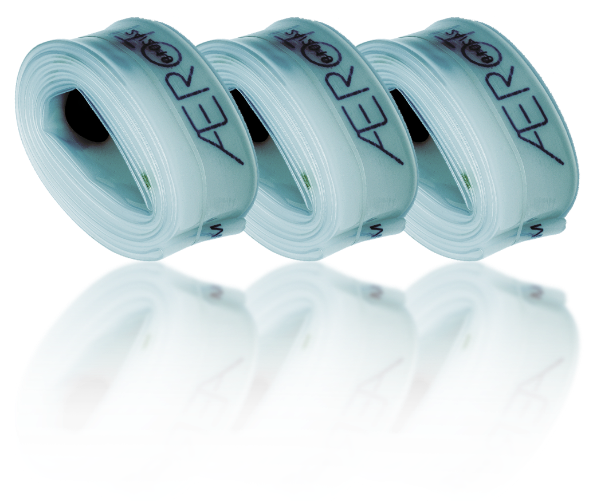 As for an explanation of the puncture resistance: TPU's flexible polymers exhibit a kind of self-healing behavior, and while they can't prevent a rusty nail from puncturing the surface, they do a decent job of shrinking the hole afterwards. This means there's no sudden loss of air after a puncture. Furthermore, " The special thing about [our production process] is the high-precision laser that welds the valve and hose," the company explains. "Our patented process allows extremely flat seams, which not only ensure precise driving behavior, but also play an important role in puncture safety. After all, the seams are exposed to extreme mechanical stress. It also had to prove in numerous tests that the seam holds up." 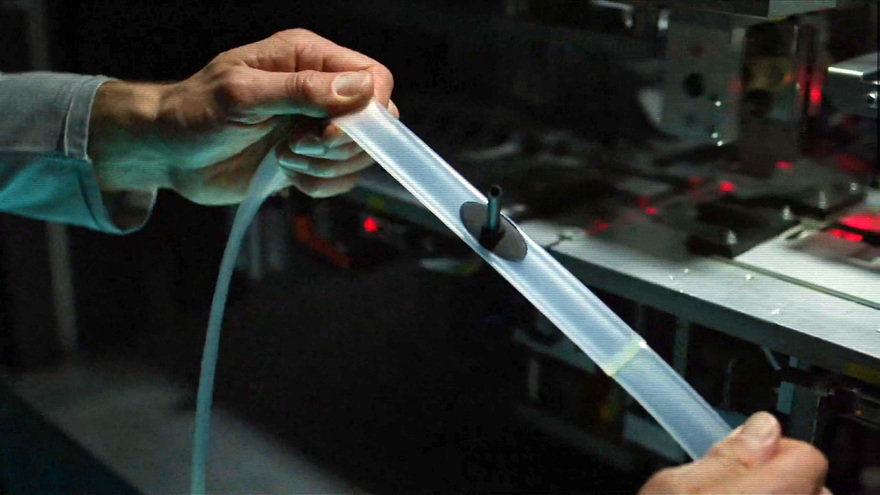 Only a true bicycle- or materials-nerd will sit through this, but if you want to hear a five-minute sober German description of the Aerothan's properties and details of its rideability, it's below.