Never mind that the Tropicfeel Shell "modern day backpack" has become a crowdfunding smash, with $1.3 million in funding at press time; what's notable here is not just the bag's design--which appears to be quite good--but by what is omitted in the presentation video. See if you notice what I did:

So, this is the first travel bag promo video I can think of that does not mention, nor depict, air travel. All of the travel scenarios depicted are by foot, bicycle or car. There's no mention of which configurations of the modular bag will qualify it as a carry-on.

Part of this might just be the impracticality of filming in an airport or airplane when travel is limited. But I also think people are considering a future where air travel is greatly diminished, even after things supposedly "return to normal" as projected in late 2021; and that a once-crucial standard in bag design--will this thing fit in the overhead compartment or beneath the seat in front of me--is fading as a major concern. Just a year ago, it would have been unthinkable to omit those capabilities from a bag pitch.

As for the bag's actual design: We've seen countless attempts to create the do-anything bag, one that has enough features and flexibility to be used in a wide variety of situations. From the "wardrobe" system to the modular add-ons to the location of the access points, I think the designers have done a great job here, and created something as close to the ideal as I've seen yet. 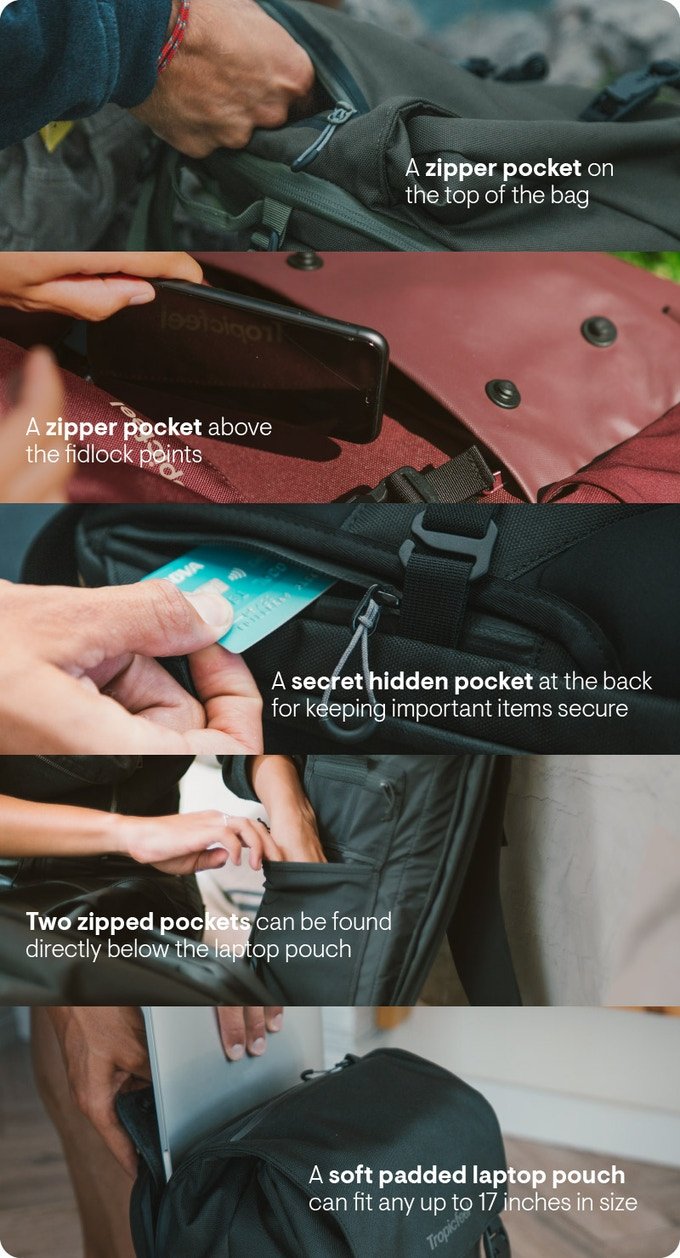 By the bye--you'll find this buried deep in the campaign page--the Shell is carry-on approved, at least in the 22L and 30L configurations. I wonder who noticed--and who still cares. 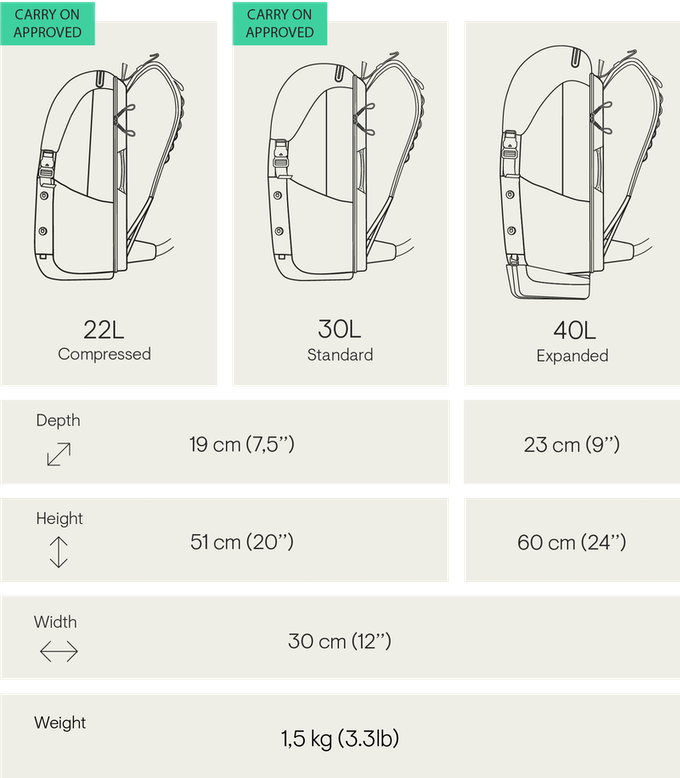 At press time the Shell had been successfully crowdfunded, with 30 days left to pledge.