Dutch inventor Boyan Slat was just 18 years old when he founded The Ocean Cleanup, a massive system for pulling plastic waste out of the world's waterways. By targeting both the Pacific Garbage Patch and the rivers that feed into it, Slat's specially-designed boats and garbage-collection flotation systems are aiming for plastics-free oceans by 2050. Just look at what they're doing: 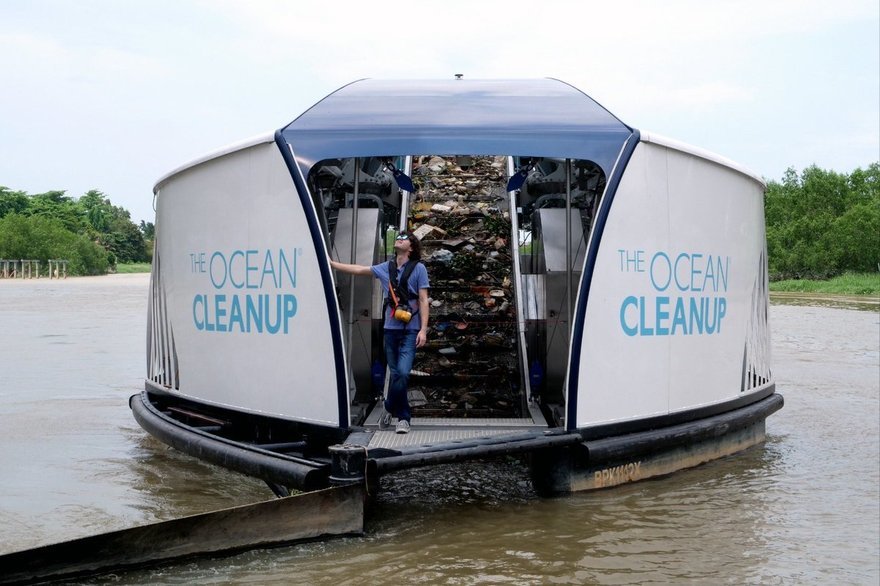 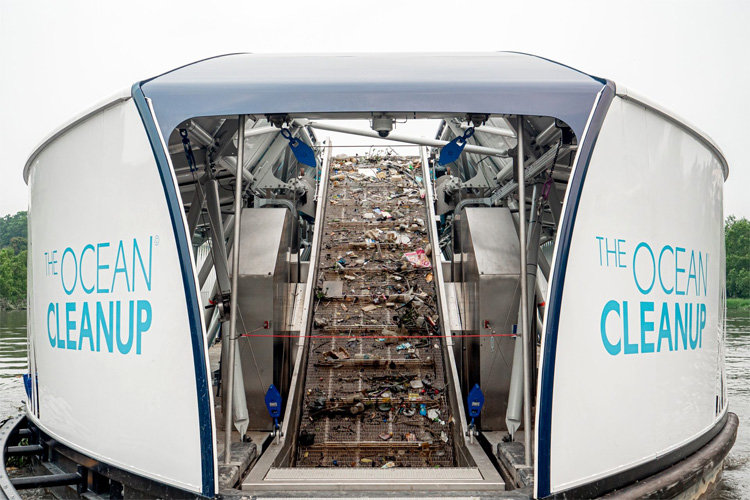 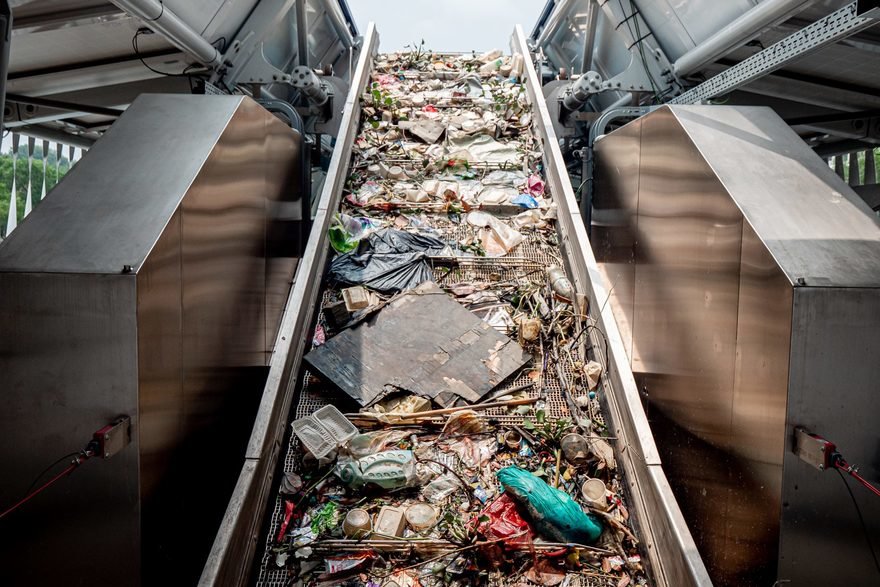 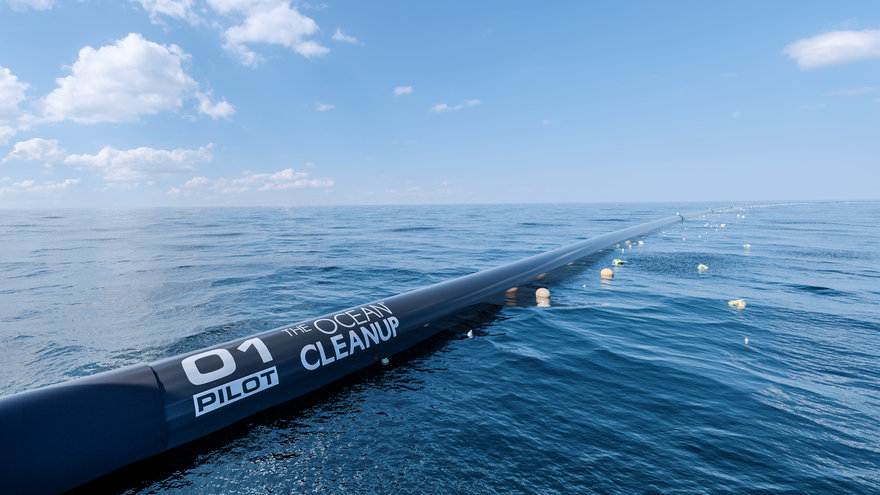 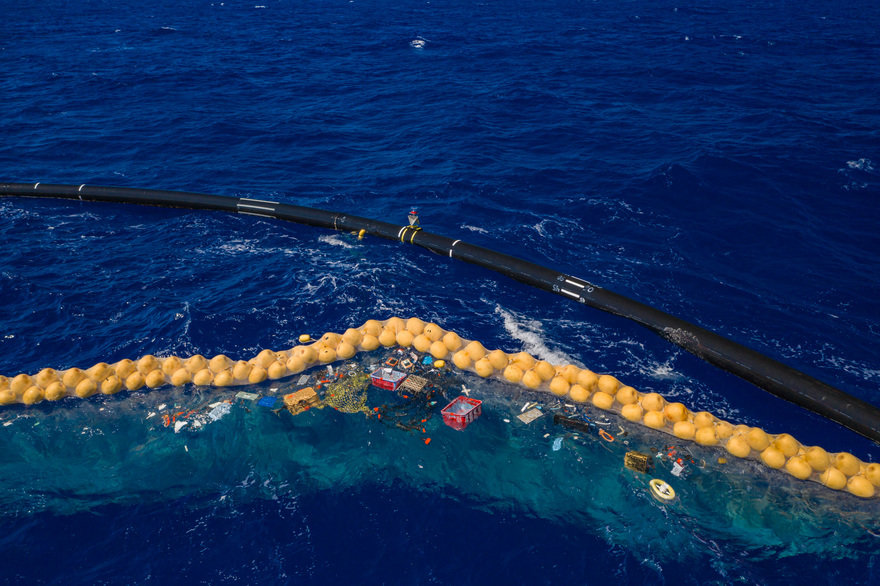 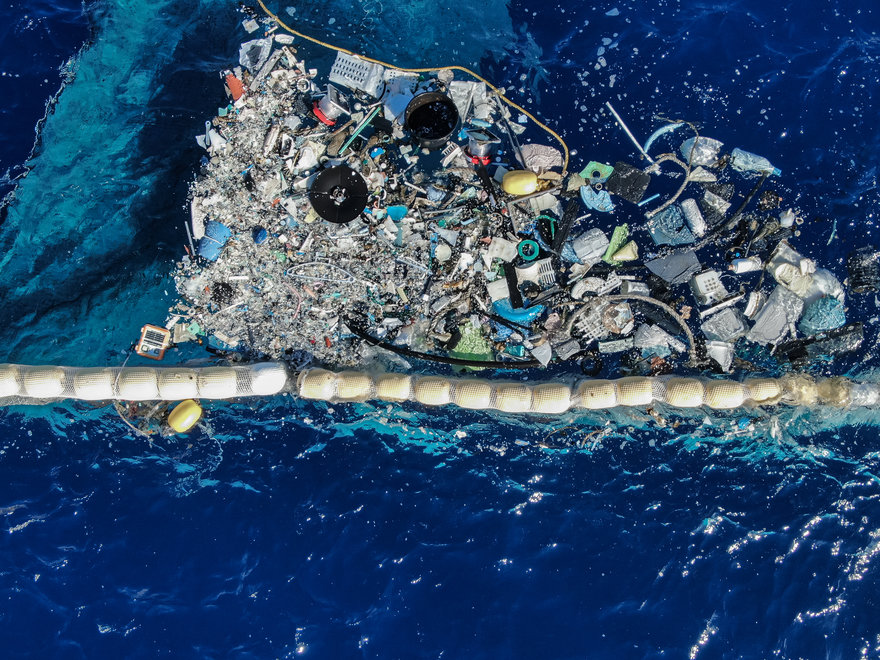 The scale of what they're doing is just staggering:

The tons of plastic they've been removing still has monetary value--which Slat hopes to use to continue funding the project. Thus The Ocean Cleanup has teamed up with Yves Béhar's fuseproject to create a pair of sunglasses made from the harvested waste: 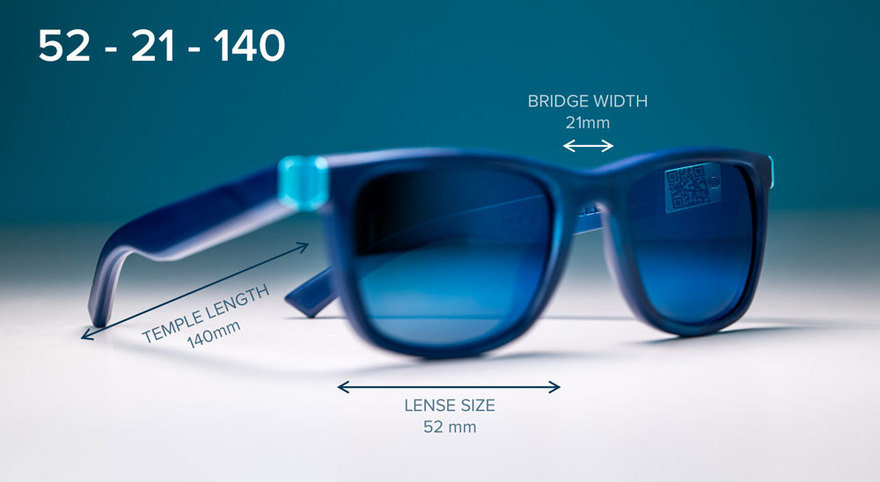 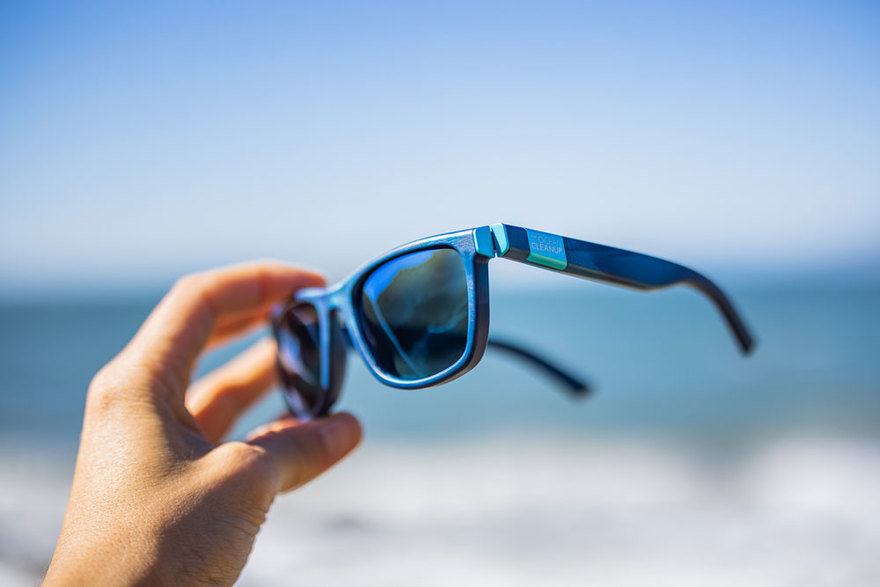 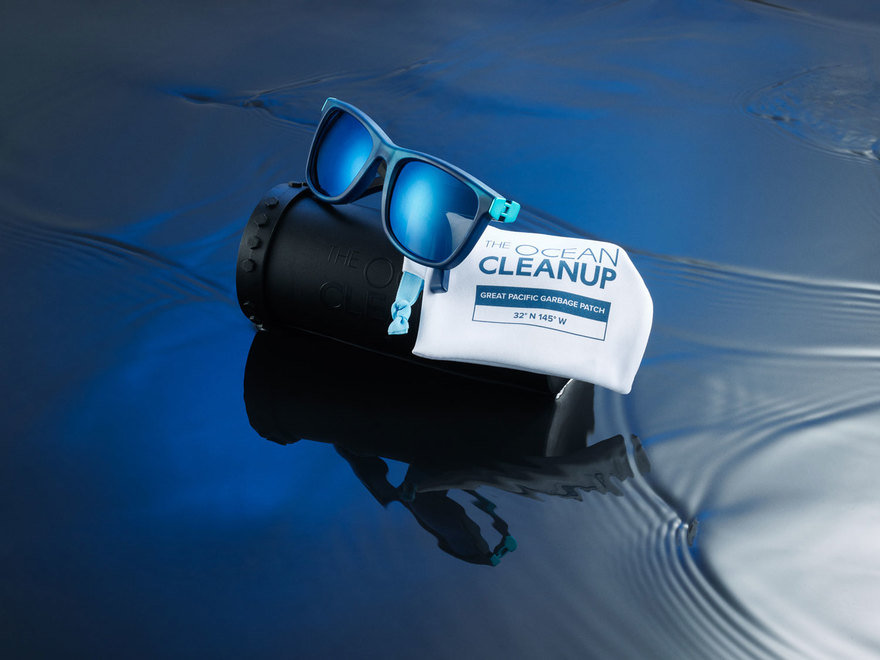 Here's a video on their process:

At $199 a pop the sunglasses aren't cheap, but 100% of the proceeds go back into funding The Ocean Cleanup's work. You can pick up a pair here.