After losing four fingers on his left hand, fabricator Ian Davis learned his insurance wouldn't cover the cost of a prosthetic. "To be eligible for a prosthetic you would have to lose your palm as well," he was told, according to Interesting Engineering.

Davis then embarked on a mission to create his own prosthetic hand, adding functionality absent in off-the-shelf models. As one example, he's designed the fingers to be able to splay: 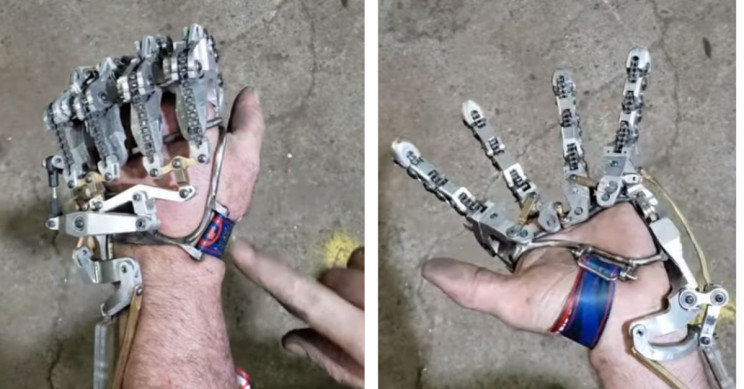 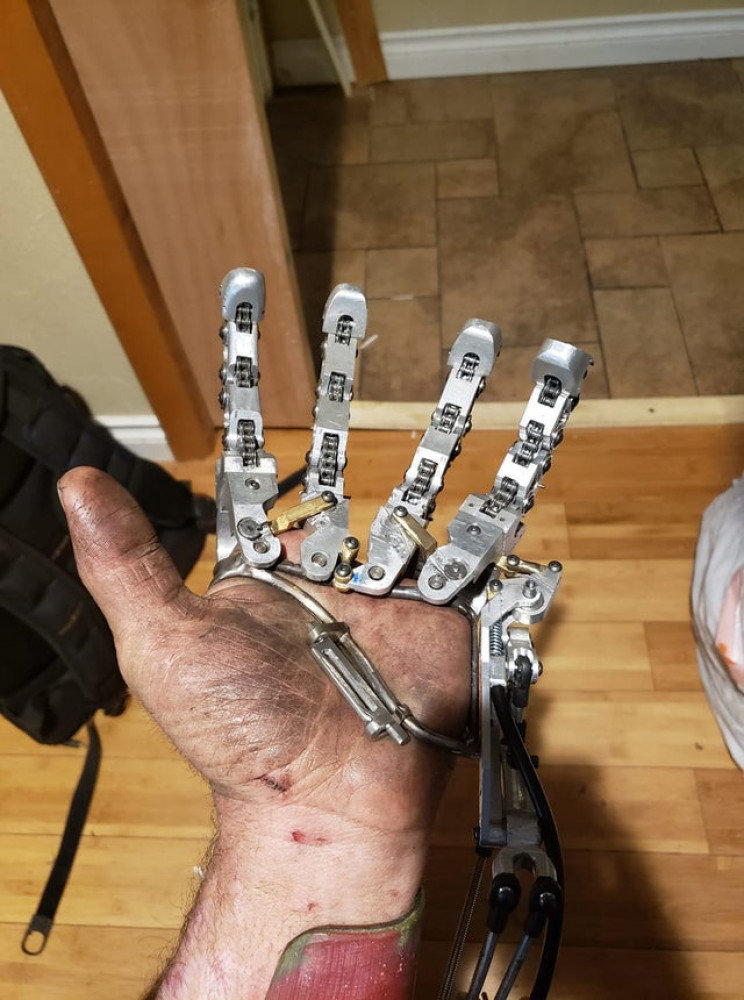 Davis has been documenting his progress on both his Instagram and YouTube channels. And intriguingly, he's now started experimenting with self-made power tool prosthetics that eliminate the "middleman" of fingers, and instead interface directly:

Davis' company is called Acme Works Fabrication, and in addition to following his social media feeds linked above, you can learn details of his builds on this Reddit thread.