And now it's on a stamp

Check out this sketch, drawn in 1967 by designer Paolo Martin. Can you tell what it is?

It's a car. Martin worked for styling house Pininfarina, and this sketch would be realized as the Modulo, unveiled at the 1970 Geneva Motor Show to great acclaim. 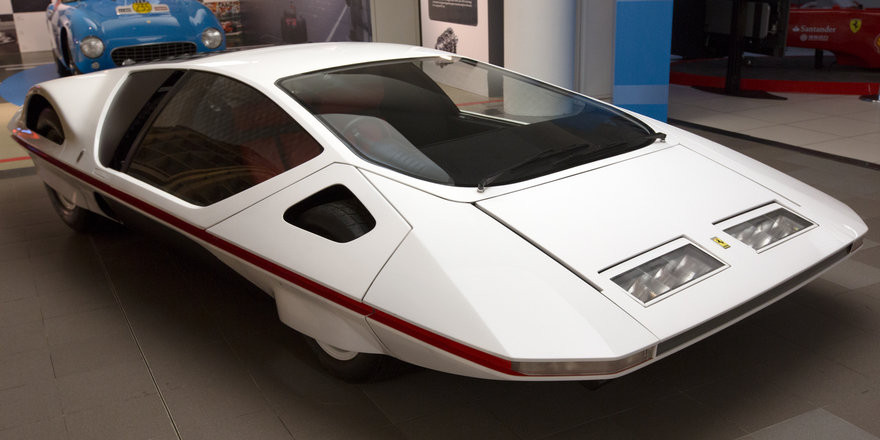 If you think the shape looks radical now, just imagine what this looked like within the context of 1970. It's not obvious how you'd even fabricate such a shape. As you can see in the photo below, a wooden frame was created to form the body panels against: 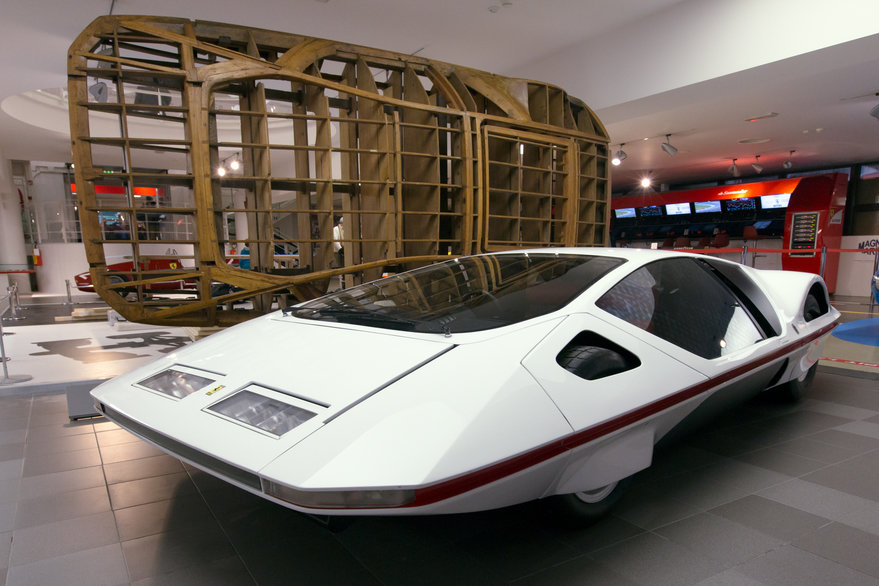 Unsurprisingly, only one was ever made, and just as a show car. It sat in the Pininfarina Museum for years. Here it is in 2007. 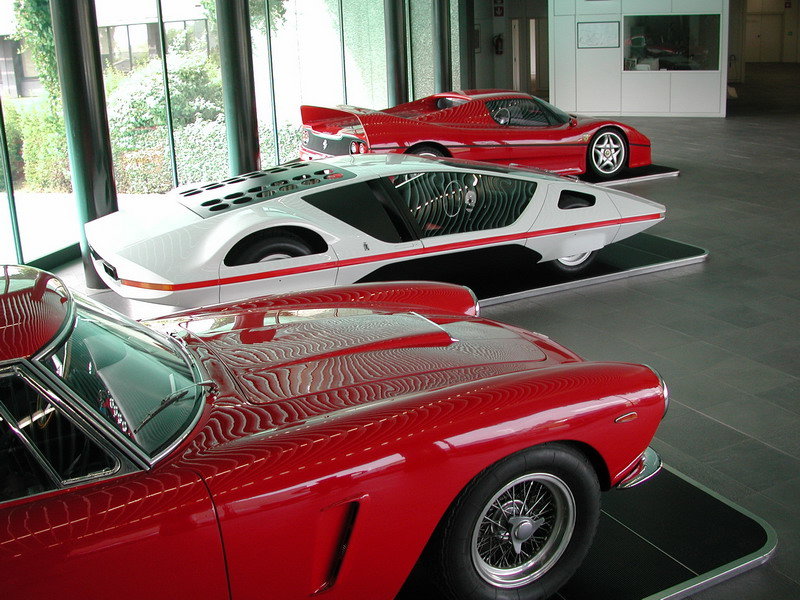 In 2014 it was purchased by American collector James Glickenhaus--who made the car driveable by retrofitting the mechanicals from the Ferrari 512 S, including the 5-liter V-12 engine. (The Modulo sits on a 512 S chassis.) 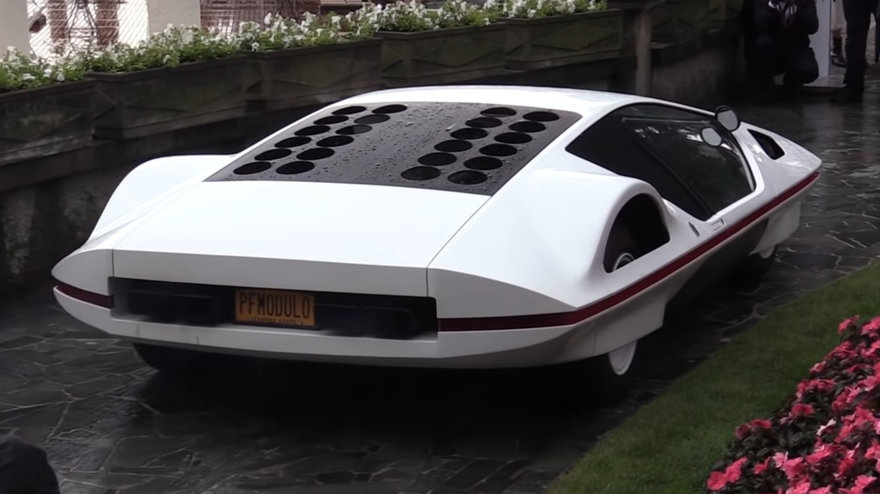 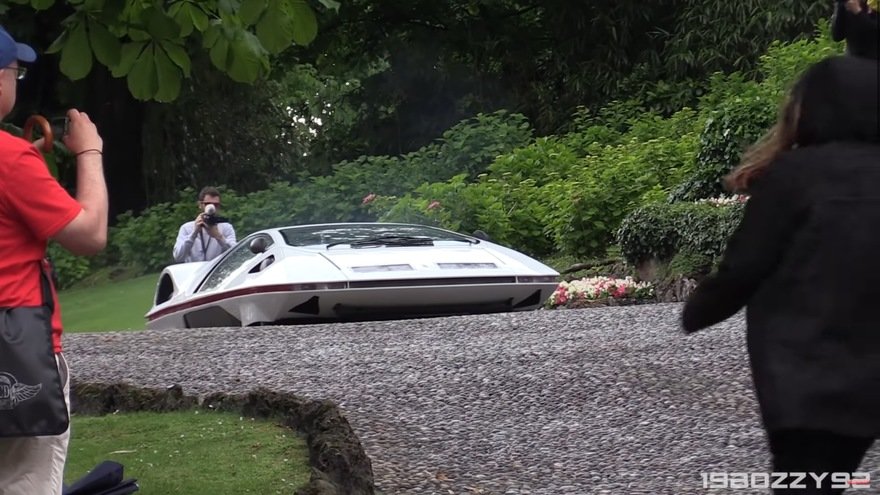 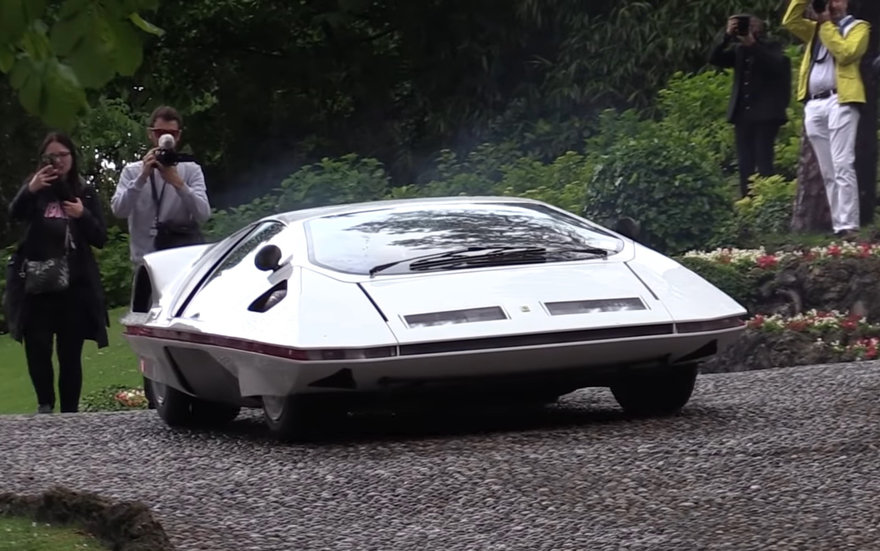 Here's how the canopy opens, by the way:

Of particular interest to me is this crazy-looking control orb inside, that houses the starter button and ventilation controls: 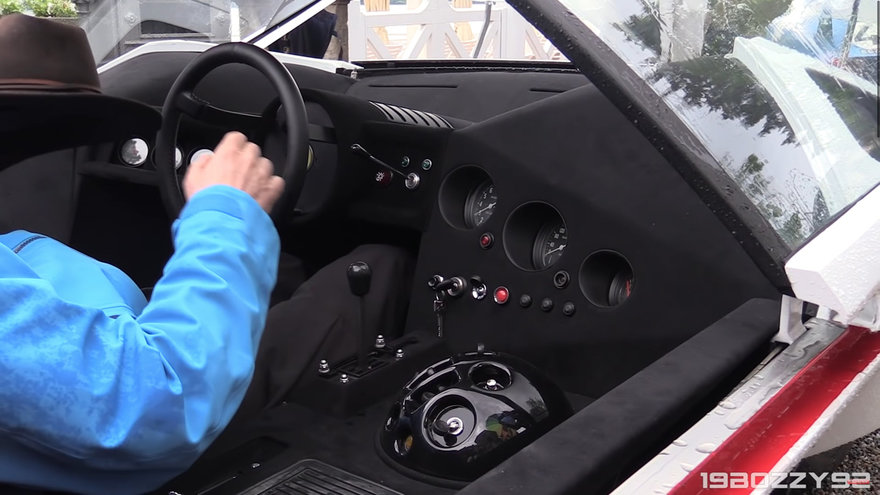 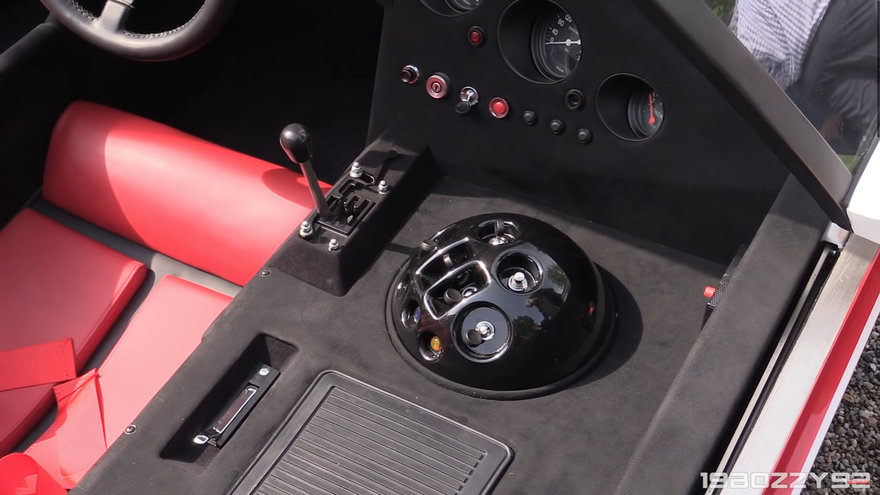 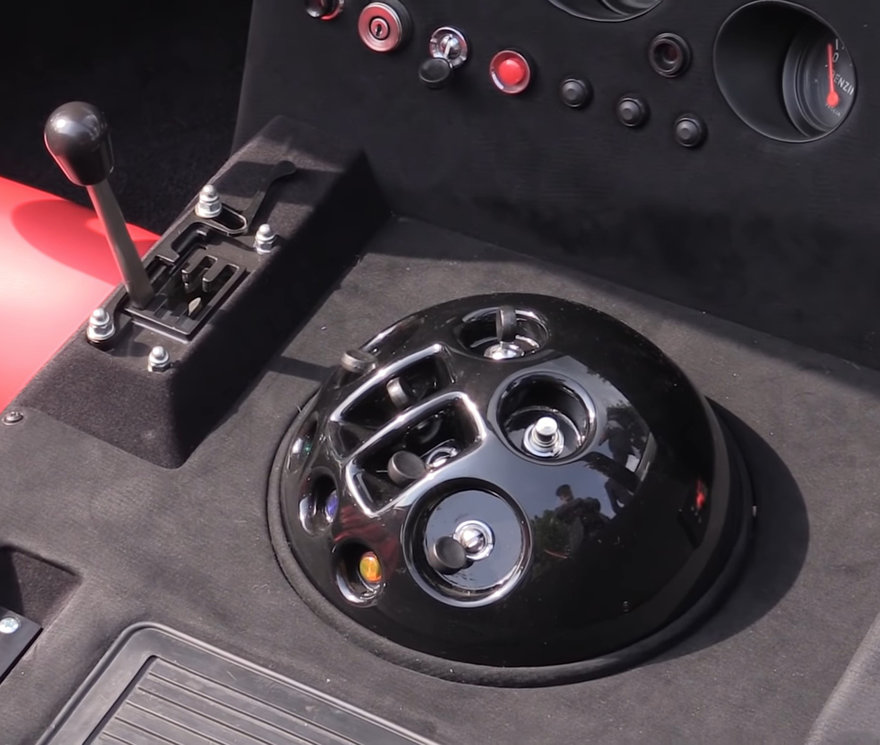 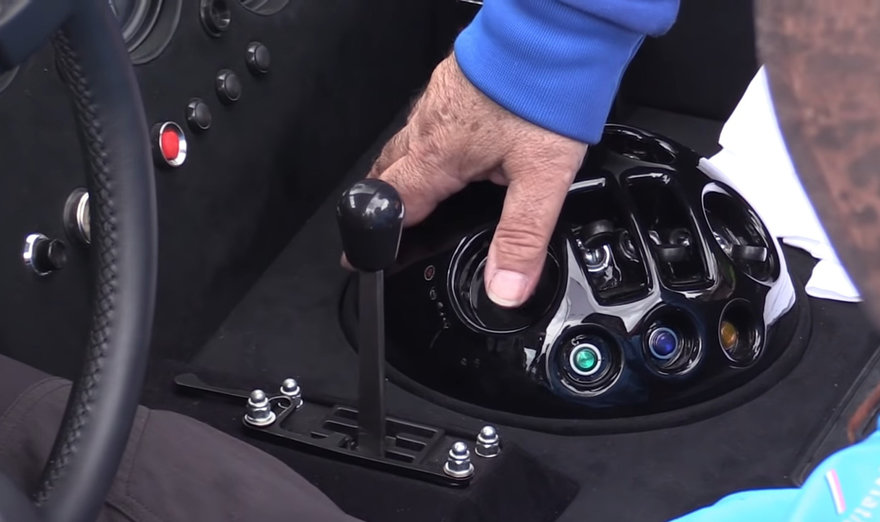 And here's footage of Glickenhaus tooling around in it and describing some of the interior features:

As for why we're bringing this 50-year-old car up now, Italy's Ministry of Economic Development has decided to honor Pininfarina's 90th anniversary this year by issuing a postage stamp in their name. The image selected to grace the stamp is a rendering of the Modulo. 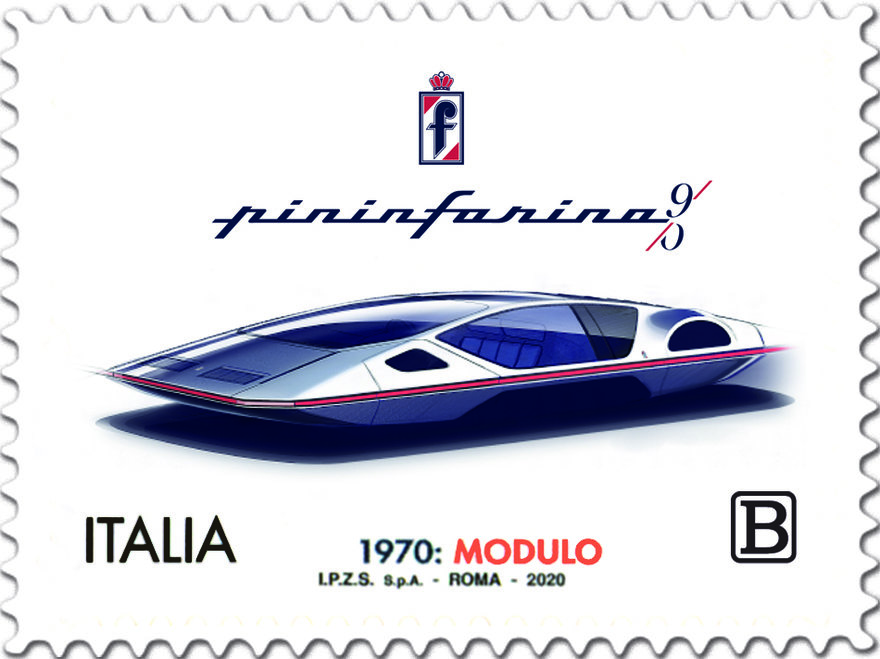 "Pininfarina has built 90 years of innovation", company CEO Silvio Angori said in a statement. "The symbol of this journey is the Modulo, still considered, half a century later to be an icon of motor racing due to a revolutionary design that makes it look like a car from the future. As designers we are always called on to anticipate tomorrow on the basis of our dreams and to interpret technology in an emotional way. This will continue to be our mission, even when we reach 100."